When it comes to large luxury sedans and SUVs, many car buyers are now choosing to swap high-capacity gasoline engines for the latest generation of high-mileage, clean-diesel engines from German automakers like BMW, Audi and Mercedes-Benz.

Now Cadillac, General Motor’s luxury brand, has conceded that offering a diesel engine for some of its cars could help it claw back customers in a market saturated with high-efficiency SUVs from Europe and Asia.

Speaking to Automotive News’ Rick Kranz, Don Butler, Cadillac’s marketing vice president, said that the automaker was considering a diesel engine for use in Cadillac vehicles sold outside the U.S.

“We absolutely mean it when we say we aim to compete with the best of the best without compromises,” Butler said. “And if that means making the right powertrain choices, then those are the choices we will have to make”.

Cadillac isn’t new to diesel powertrains. Back in the 1980s, GM developed a diesel engine that was offered as an option in various Cadillacs, including the second generation Cadillac Seville.

It was a failure. At 5.7 liters, the V8 diesel engine offered in the 105 horsepower engine was outperformed by every other engine option offered. Combined with lower power and terrible reliability, previous generation diesels from Cadillac are something its executives would like to forget.

The pain of its previous diesel engine experience was eased slightly between 2005 and 2009, when Cadillac produced the Saab-derived BLS sedan exclusively for the European market. Based on a heavily modified Saab 9-3, the Cadillac BLS offered a mid and high-pressure version of a Saab-designed turbocharged diesel engine. However, poor sales of the car prompted it to end production in 2009. 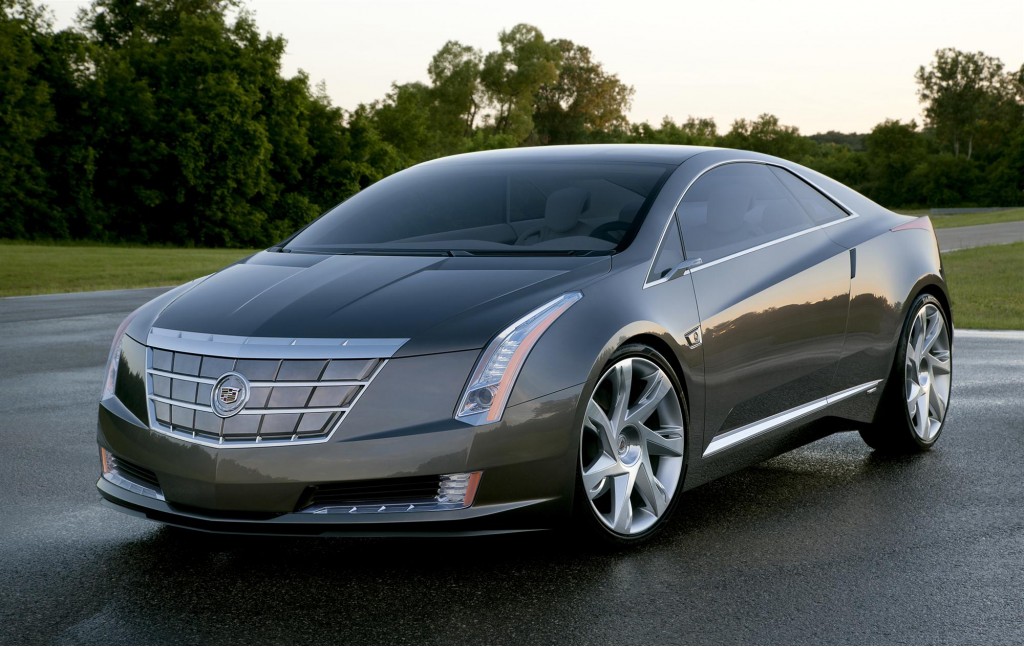 Of course, diesel engines aren't the only option for Cadillac, which already offers hybrid and flex-fuel options on selected cars and is working hard to bring the Chevrolet-Volt-based Cadillac ELR plug-in sports coupe to market for 2014.

Although diesel engines aren’t as popular in the U.S. as they are in Europe, Butler admits that Cadillac could have “a potential edge in the U.S. because of diesel’s great torque, great performance and great efficiency”.

We have to agree. Offered as a choice alongside the hybrid and flex-fuel engines already available for cars like the 2012 Cadillac Escalade, we think a clean diesel engine could help the 109 year-old automaker ready itself for tough competition from many other automakers keen to embrace greener drivetrains.