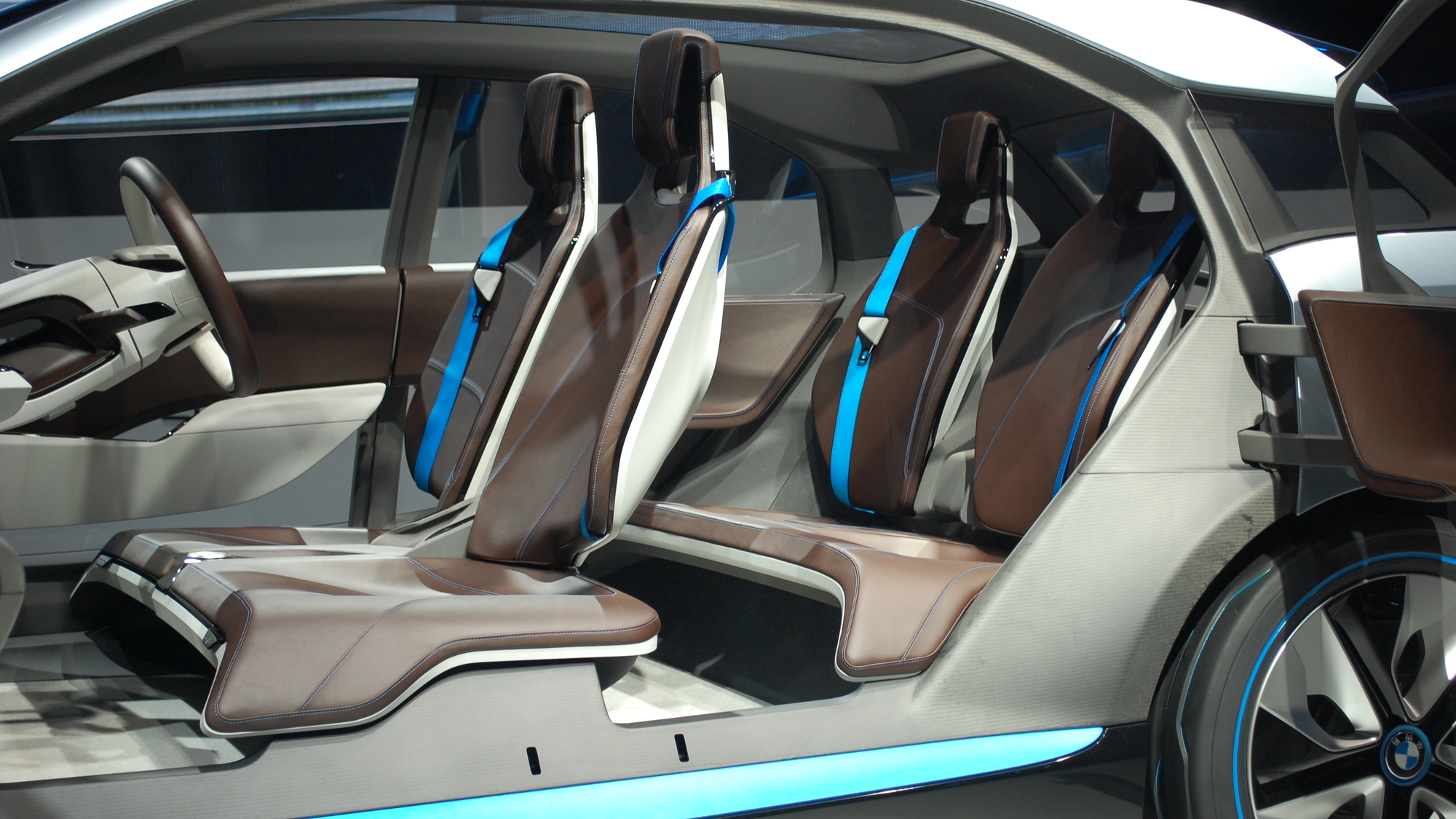 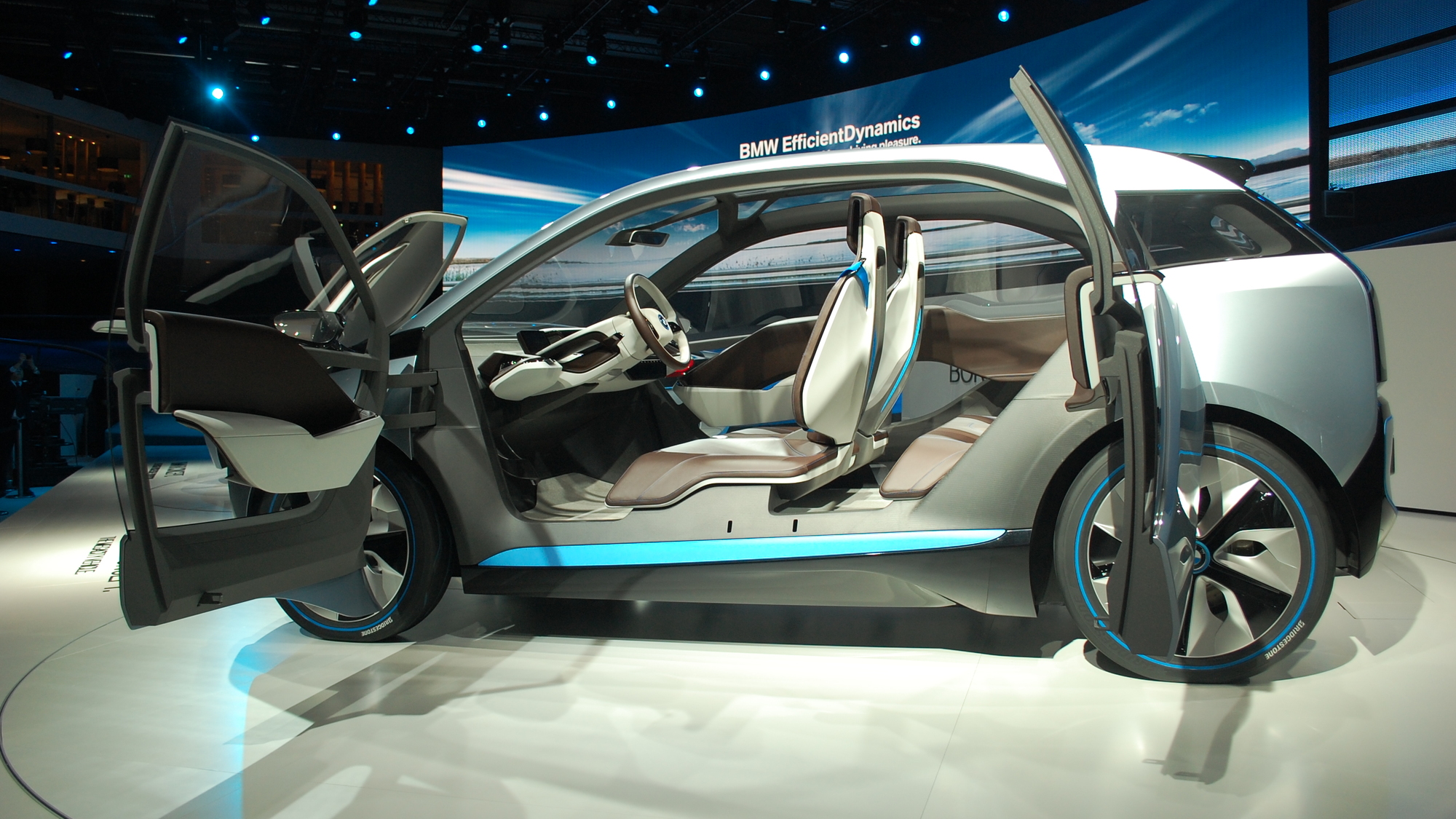 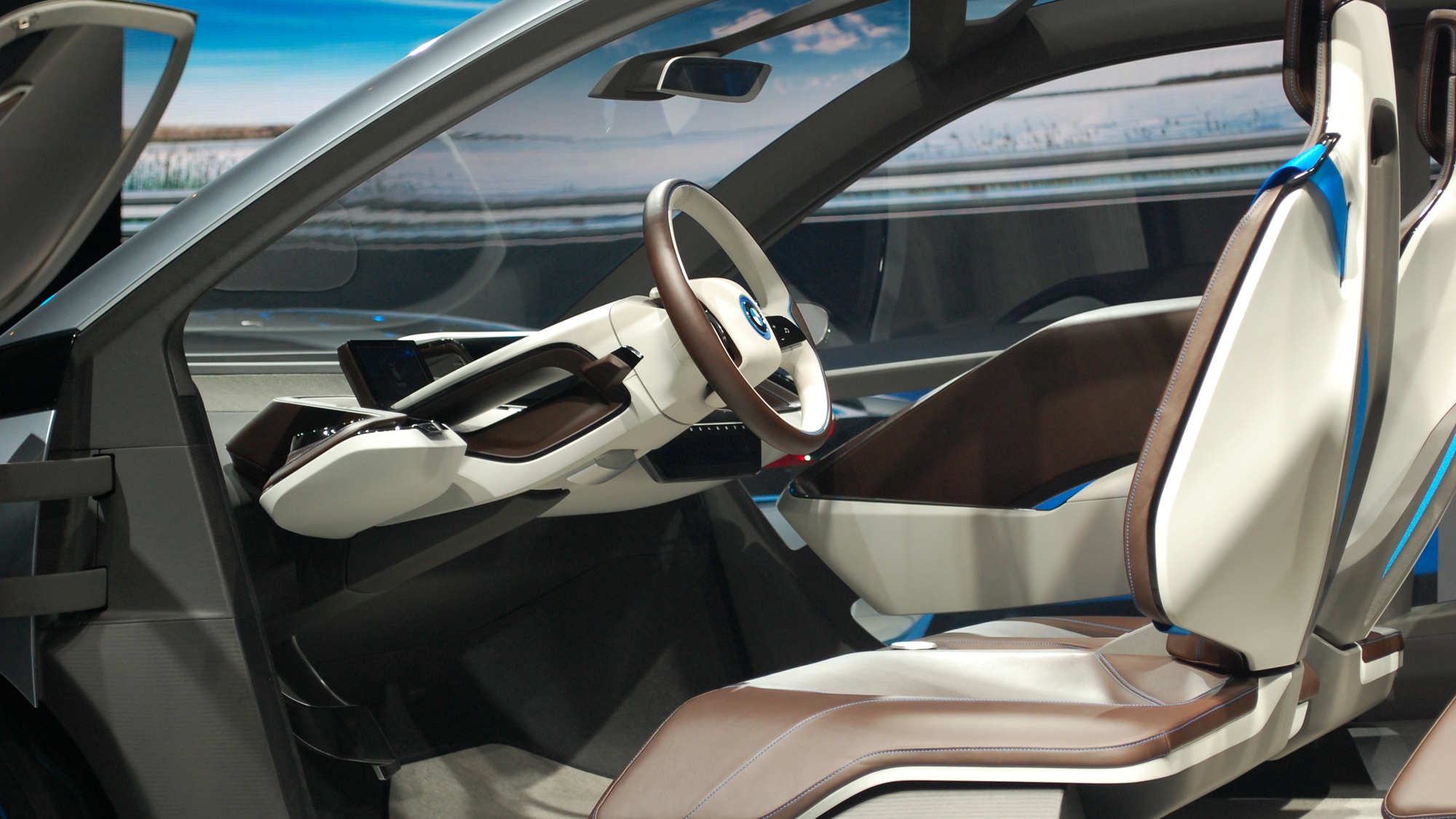 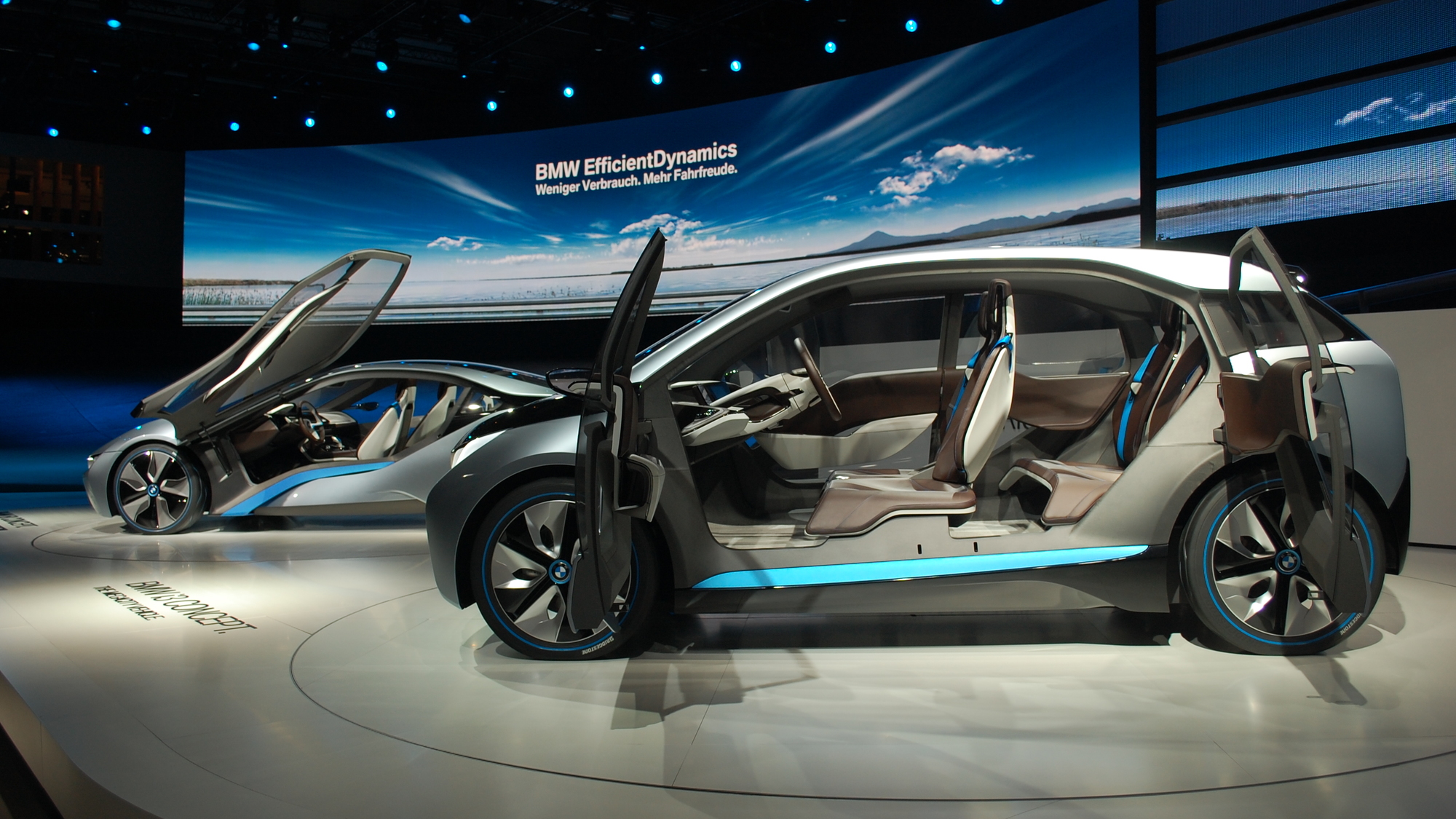 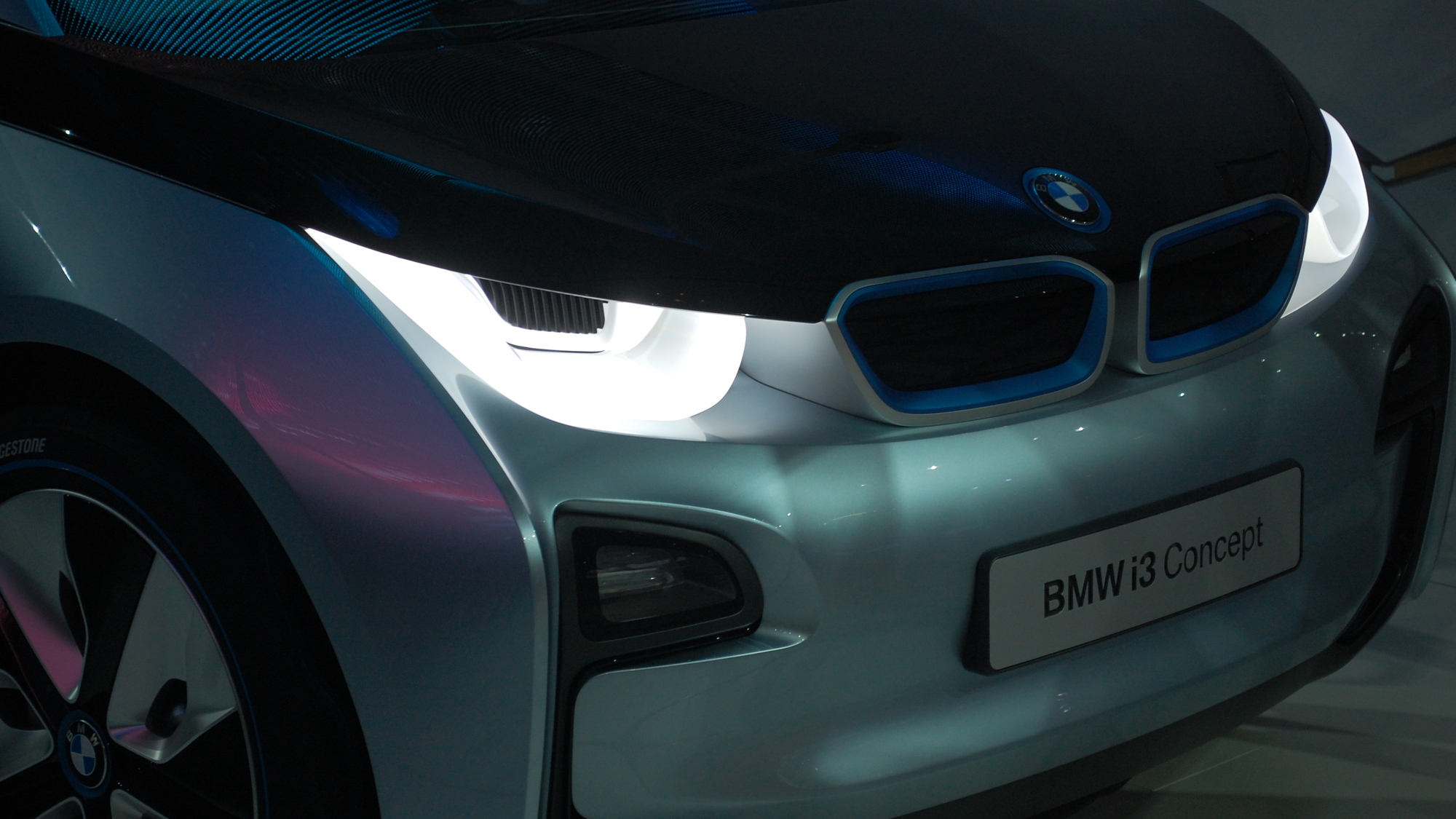 BMW might be working hard to encourage drivers to become electronauts in its Active E electric car trials due to start in the next few months, but the German automaker has already started to drip-feed details of its 2014 i3 electric car to the press.

Now consumer reports has detailed more about BMW’s first production electric after it got chance to chat with executives at a BMW event in New York City this week.

When it came to the i3’s optional range-extending engine, BMW’s Chief Engineer Ulli Kranz didn’t want to talk specifics -- but when Consumer Reports’ Eric Evarts suggested that a motorcycle engine would be best suited to the task, it wasn’t what Kranz said that gave the game away.

It was what he did.

“His eyes lit up when it was suggested that a motorcycle engine might be a perfect fit for such a car,” wrote Evarts. Given that BMW has previously said the i-REX range extender would be a tiny gasoline engine, we’re almost certain its G-series Motorcycle engine -- found in its highly popular G650GS dual purpose adventure motorcycle -- will be repurposed for the role . BMW has already hinted that the tiny engine wil be a twin-cylinder, but there's very little information beyond that at this time.

Perhaps more interesting however, is BMW’s aim to produce a car which is 100% recyclable, including everything from the electric motor and battery pack through to its dashboard and seats.

To aid this, BMW will use naturally grown fibers to make seat and dash components instead of oil-derived plastics, something it hopes will help the BMW i brand become a sign of luxury in its future cars.

Moving onto the battery pack, Kranz confirmed that the battery pack would be made of prismatic lithium-ion batteries made by Bosch and Samsung. Totaling 32 22 kilowatt-hours in size, the pack should weigh around 500 pounds -- the same amount saved by building the i3’s chassis from aluminum and carbon fiber instead of steel.

As a consequence, the BMW i3 should be one of the lightest electric cars available, and with its large battery pack, easily achieve the 100 mile range BMW is hoping for.