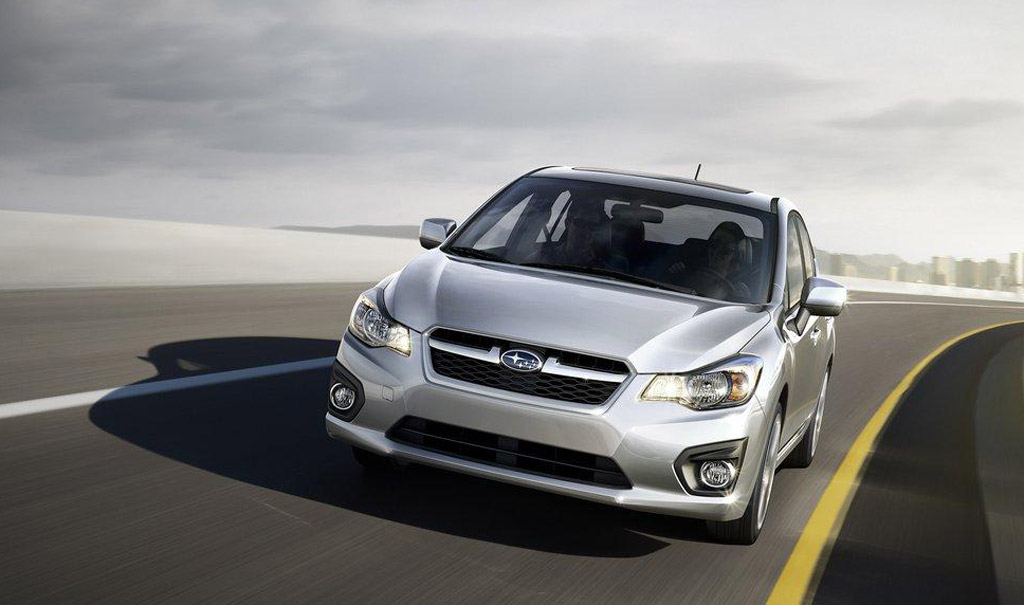 Subaru has taken heed of customer complaints that its lineup wasn’t as efficient as those of its competitors, making its latest generation 2012 Impreza return an impressive 27/36 mpg city/highway gas mileage.

Not only is the car still offered with the extra safety of all-wheel drive as standard, it also comes better equipped than the model it replaces as well as more interior space.

But it’s not just volume sellers like the Impreza that will be receiving such substantial upgrades.

Under a new, all-encompassing mid-term plan dubbed “Motion-V”, Subaru plans to enhance its entire lineup in the hope of improving gas mileage by 30 percent by the year 2015 while also improving safety, performance and technology.

As part of the plan, Subaru will bolster its lineup with the introduction of three new models in addition to a hybrid variant of one of its existing cars.

The automaker remains shy as to which model will be its first hybrid, though we do know that it will be launched in 2013, initially in Japan but in the rest of the world before the end of that same year.

Industry rumors peg the model as the Legacy mid-size sedan, though a hybrid Forester is also a possibility. Subaru of America officials said off the record that while the technology is finished, no final decision had been made on which U.S. model would launch the new gas-saving hybrid system.

However, hybrid technology is only one pillar of Subaru’s Motion-V plan. Others will include drivetrain and vehicle body improvements. 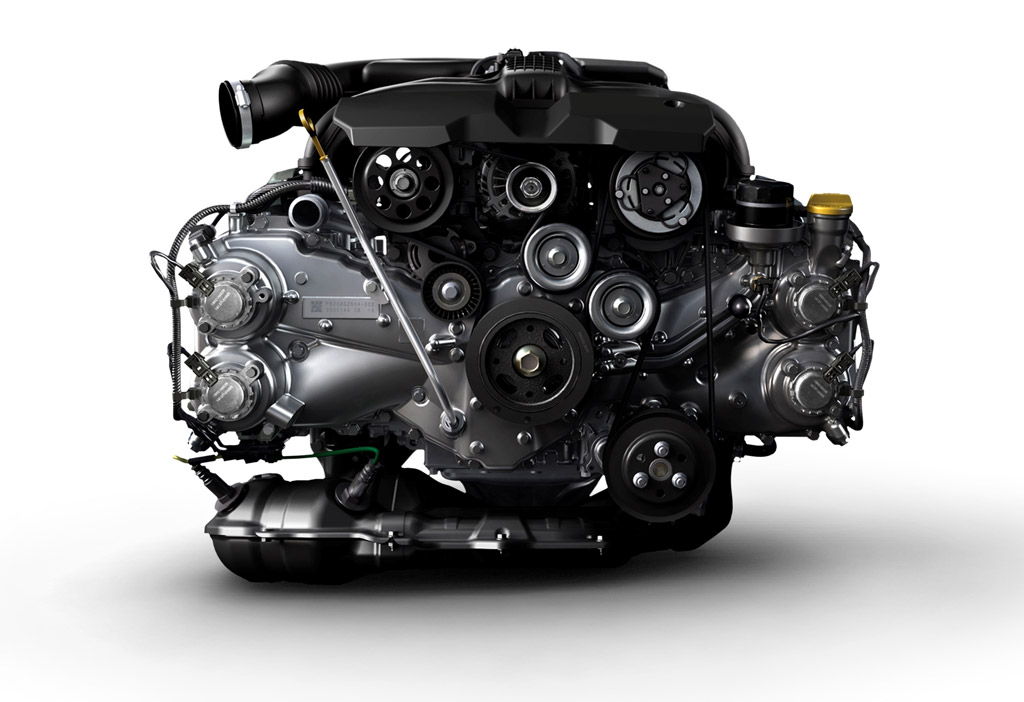 For example, a new downsized engine strategy will be adopted that will see most of Subaru’s lineup feature engines displacing 2.0-liters or less. This won’t come at a cost to performance, however, as direct injection and turbocharging will be applied in various degrees to most models.

The use of CVTs will also be a key strategy for Subaru. The flexibility of the transmission design allows the driving shaft to maintain a constant angular velocity over a range of output velocities, enabling the engine to run at its most efficient rpms and thus helping to boost gas mileage.

Finally, Subaru is also planning to improve the design of its vehicle bodies and chassis. Similar to what Mazda is doing with its own range of SKYACTIV technologies, Subaru will start using new bonding methods and high-tensile steel to improve its vehicle structures to make them lighter yet stronger.