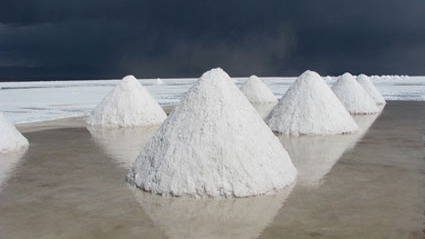 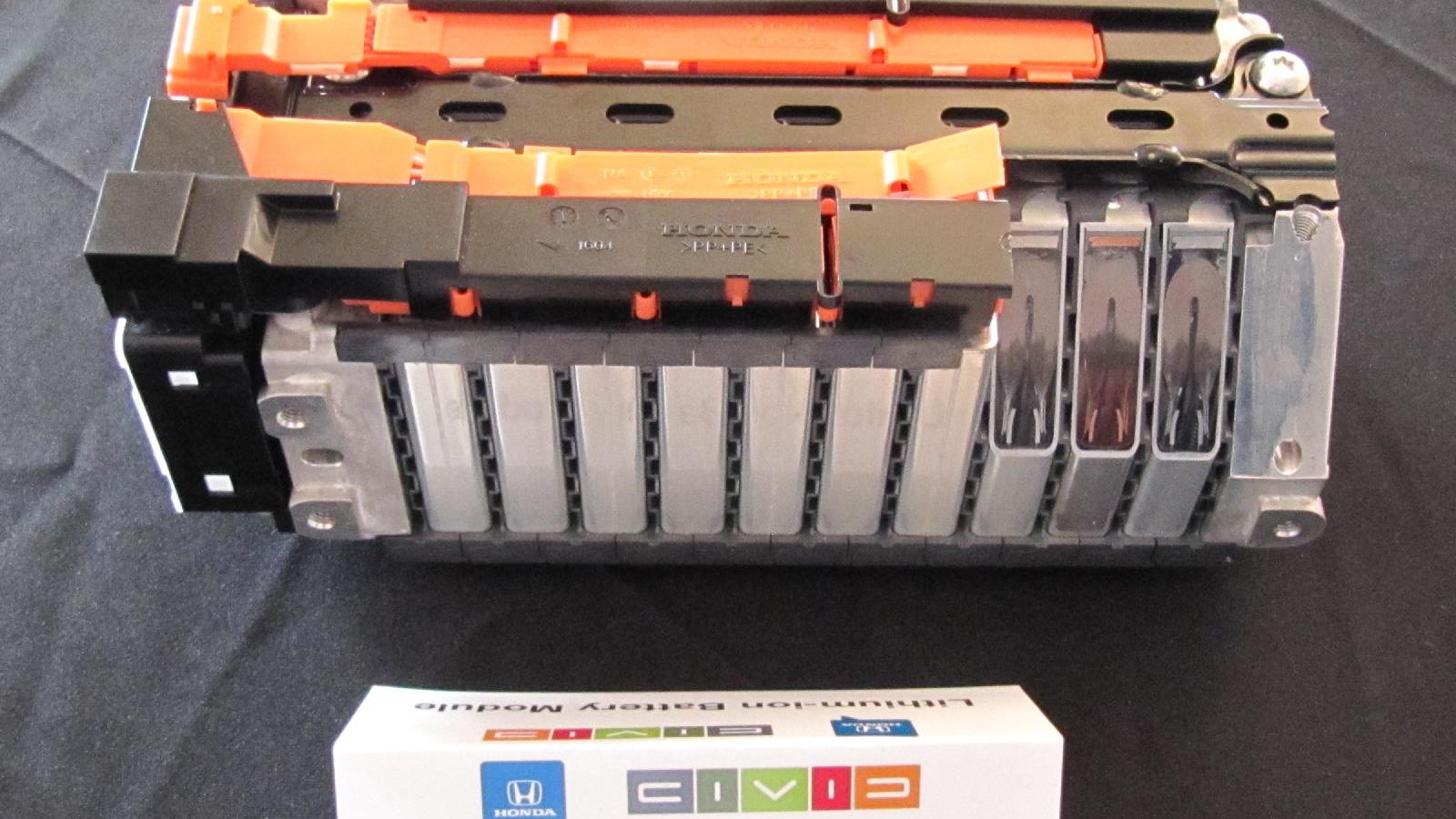 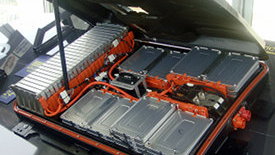 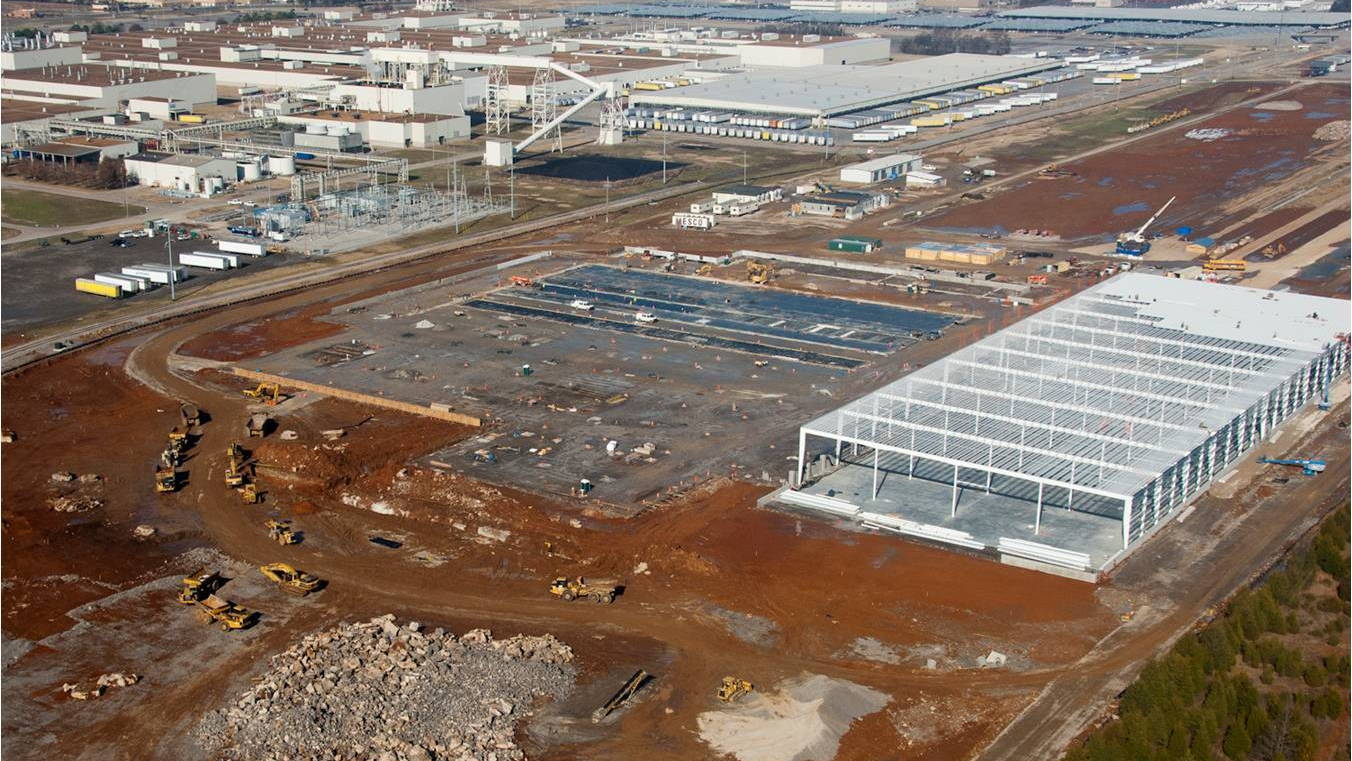 As electric vehicles become more widely available, we’ve heard some pretty large horror stories detailing that the world’s supply of lithium - used in most modern electric car battery packs - is running out almost as quickly as the world’s oil supply.

But a recent research project has concluded that isn’t the case, estimating that there’s enough lithium in the world to meet the world’s demand for electric car batteries until the year 2100.

Co-authored by two University of Michigan professors and two researchers from Ford, the report examined various scenarios in order to predict global demand for the alkali metal over the next 90 years, including use in frits and glass, lubricating grease, air conditioning, portable batteries and traction batteries for plug-in cars.

In other words, even in a worse-case scenario, there’s enough lithium to last a long, long time.

“Even with a rapid and widespread adoption of electric vehicles powered by lithium-ion batteries, lithium resources are sufficient to support demand until at least the end of this century.” the report’s authors state. “We believe our assessment is a timely and comprehensive study that settles the question of whether the global resources are sufficient for electric vehicles using lithium-ion technology.”

While the research is good news for all electric car fans, we’d like to remind readers that the research has been carried out at least partly by Ford - a firm which has a vested interest in proving that lithium supplies are plentiful.

Regardless of who carried out the research, its findings can only be good news for an industry keen on making the switch from a rapidly-depleting oil supply to electric propulsion - although we should be mindful that like oil, lithium could run out unless society  is more mindful about how it is recycled.

[University of Michigan, Ford via Autobloggreen]