Any press relations firm will tell you that in the modern world companies need an active Internet and social media presence in order to best sell a product, but what if you could go one step further and create your own social media network?

That’s exactly what Toyota is planning, with the announcement that it is partnering with renowned cloud computing company Salesforce to develop a private social network for Toyota customers and their cars.

Due to launch in Japan in 2012, the unimaginatively named Toyota Friend will offer electric car and plug-in hybrid customers a chance to connect to their vehicles remotely via smart phones and the Internet, allowing them to remotely interact with their car and examine energy usage history, set routes and manage charging.

"Social networking services are transforming human interaction and modes of communication.” said Toyota President Akio Toyoda. “The automobile needs to evolve in step with that transformation. I am always calling for Toyota to make ever-better cars. The alliance that we announce today is an important step forward in achieving that goal." 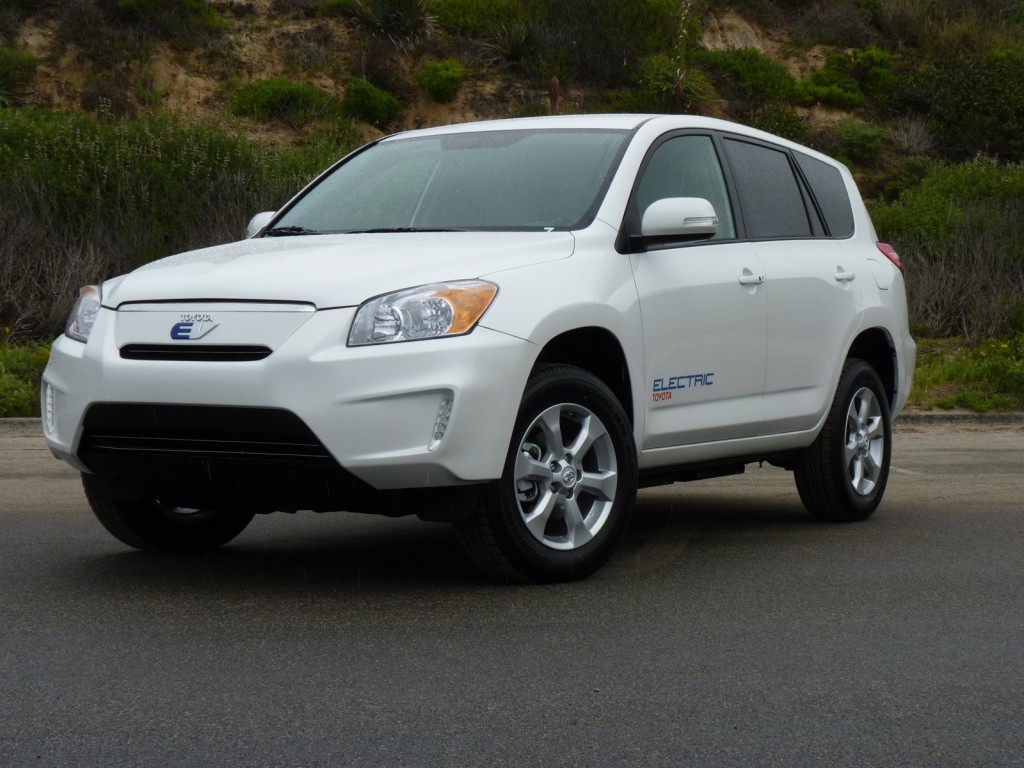 While Toyota Friend will offer similar functions to the Carwings system used in the 2011 Nissan Leaf, it will also offer a way to chat with other owners, encouraging them to share tips on efficient driving, compete in eco-driving rankings and even extend their car’s data to public social media networks such as Twitter or Facebook.