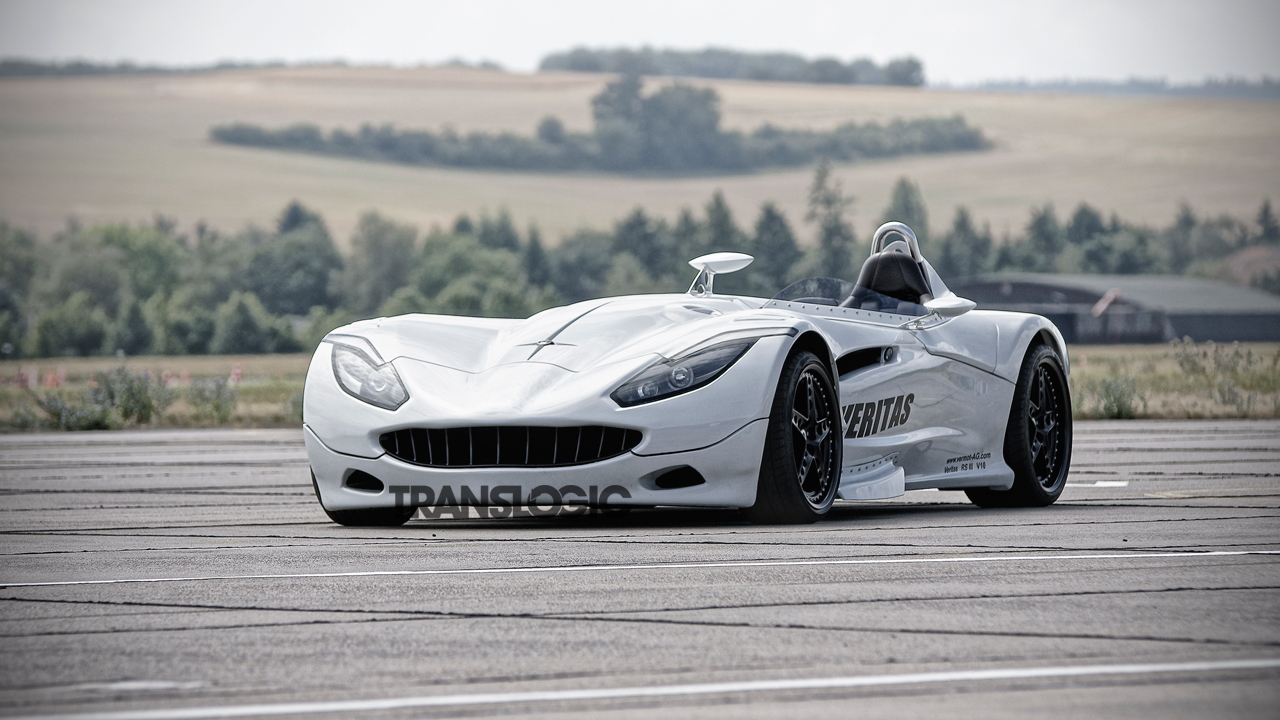 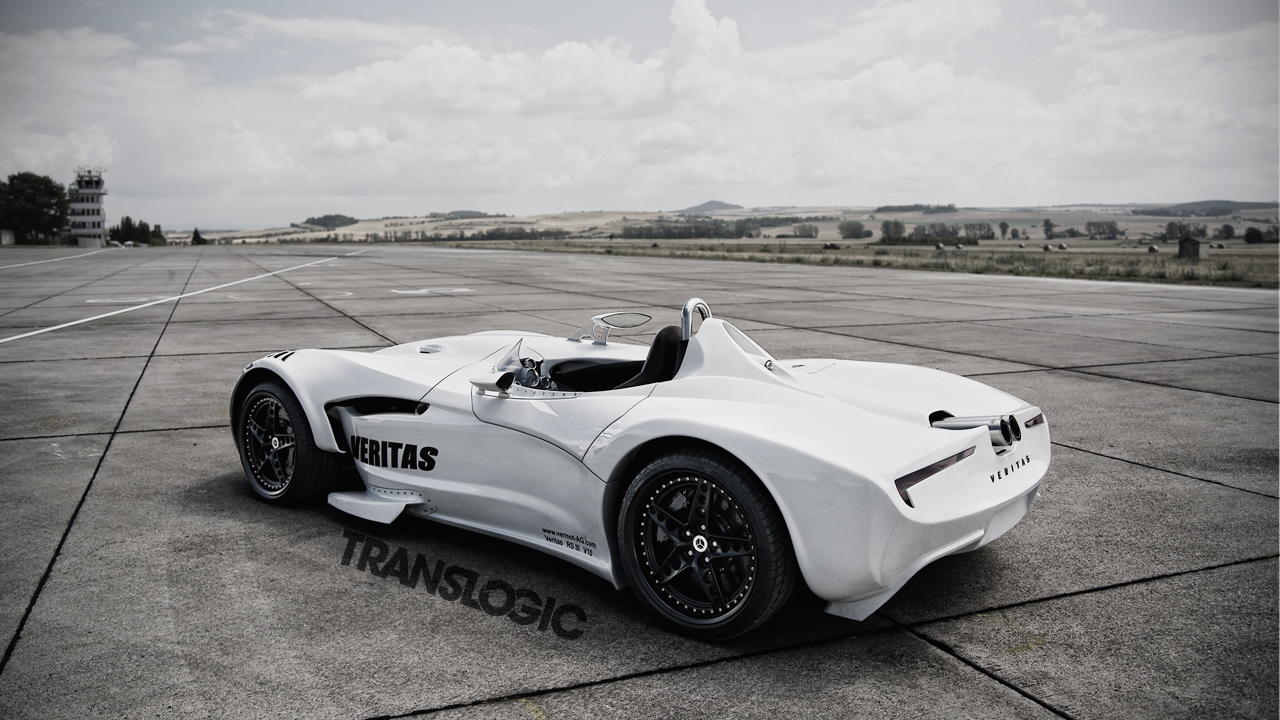 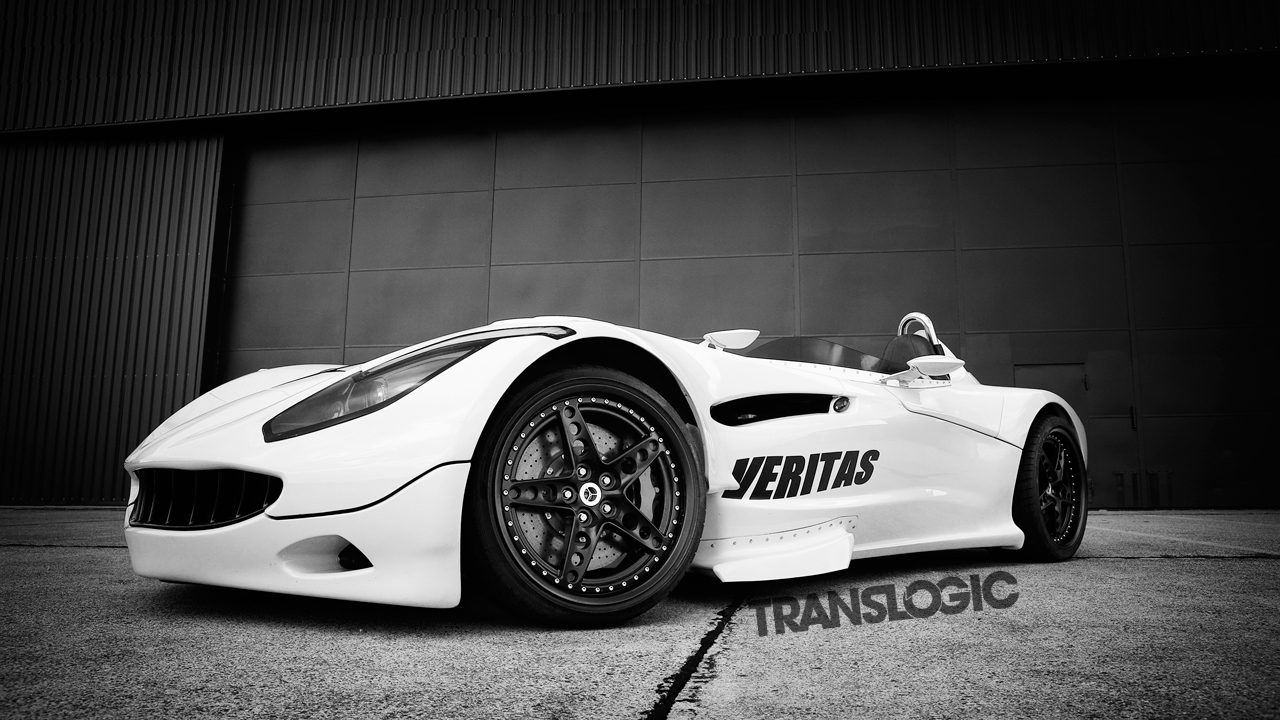 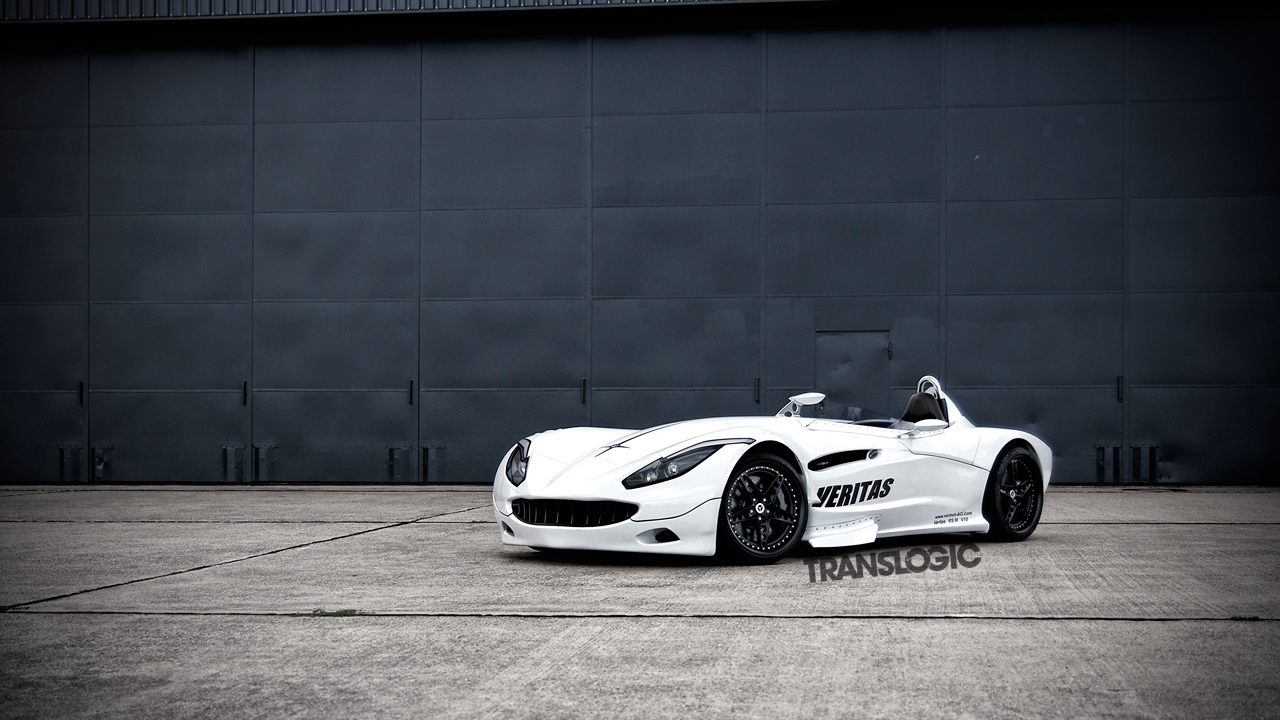 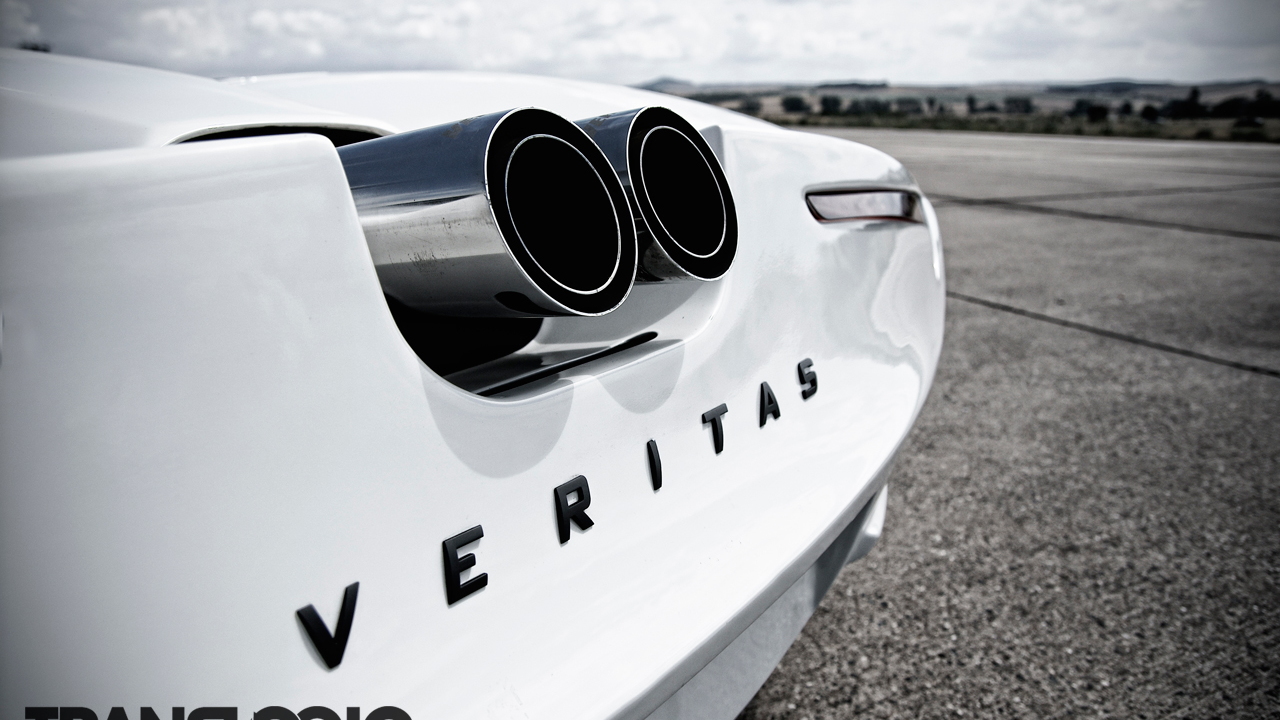 But the previously gasoline-centric performance car crowd is quickly coming around to the remarkable acceleration benefits of stored electricity.

The latest example? Veritas is planning a hybrid version of its startling supercar, providing both a top speed of 205 miles per hour and up to 30 miles of all-electric range.

The RSIII hybrid uses the same 507-horsepower V-10 engine (from the BMW M5 sedan), driving the rear wheels, as the standard Roadster.

A lithium-ion battery pack powers a 105-kilowatt (140-horsepower) electric motor that drives the front wheels, a setup known as a "through-the-road hybrid," with each axle driven by a different system. Total added weight of the hybrid components is about 500 pounds, though the whole car still weighs just over 2,800 pounds.

The combination lets the Roadster Hybrid hit 62 mph in just 3.1 seconds from rest.

And then there's that top speed, which Veritas claims makes it the fastest plug-in hybrid in the world.

We suspect Porsche may have something to say about that at some point.

The German sportscar maker will launch a limited edition of its 918 Spyder plug-in hybrid convertible, previously the world's fastest and priciest hybrid, in 2013. The concept version of the 918 had a quoted top speed of 198 miles per hour.

For more photos and features on the Veritas RSIII Roadster Hybrid, Translogic has all the details.