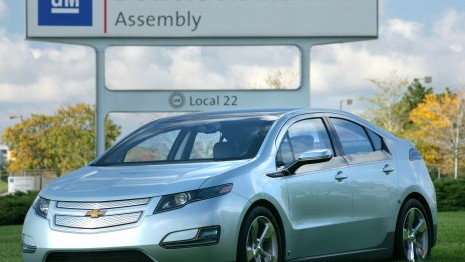 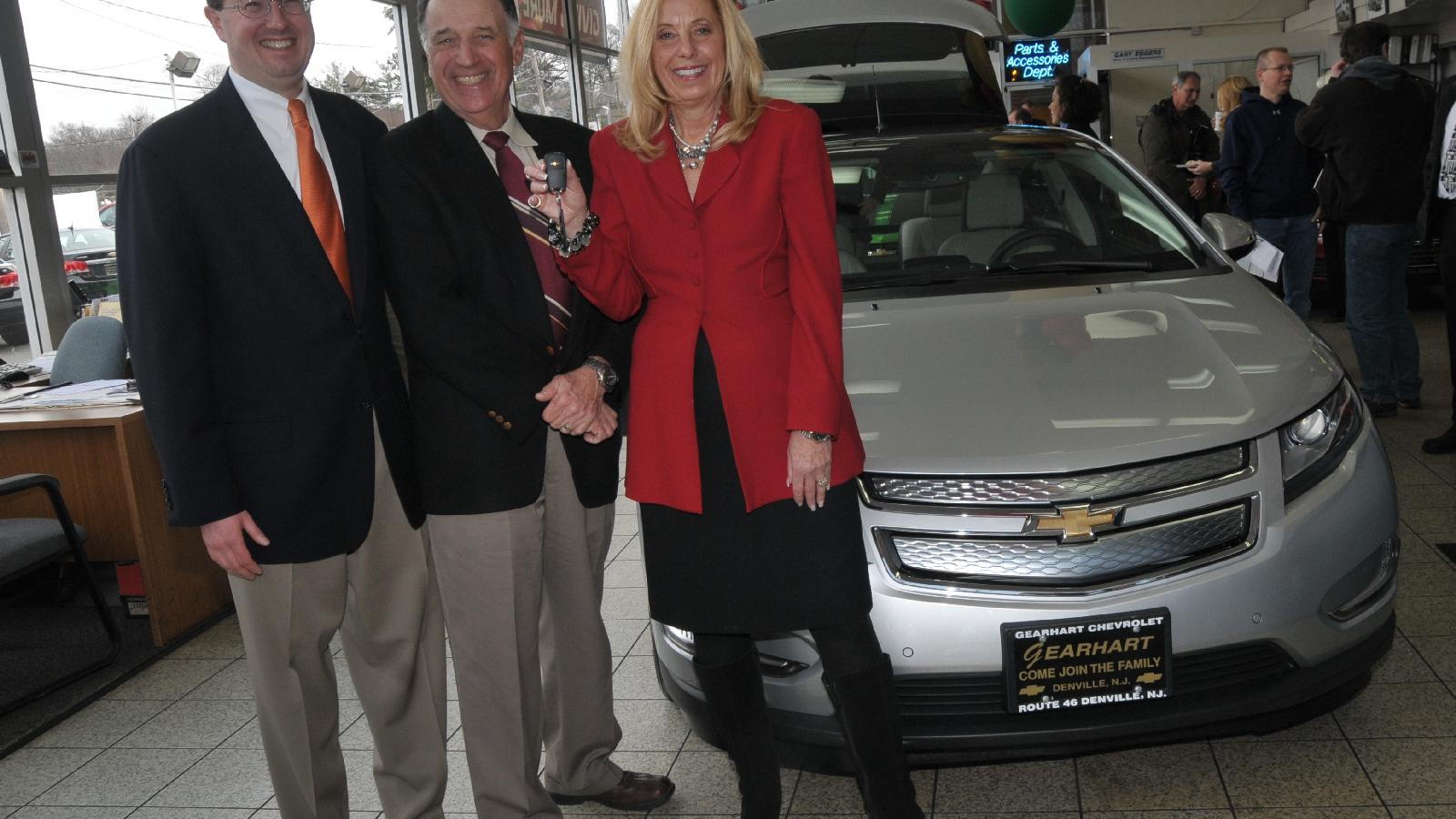 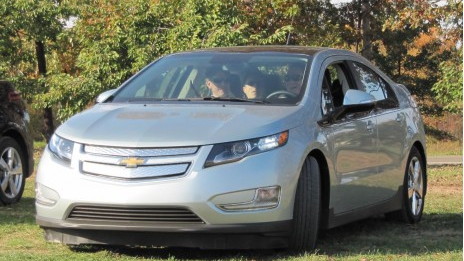 Nissan may still be aggravating customers patiently waiting for their 2011 LEAFs with no news of delivery dates, but Chevrolet has just announced that it will be delivering its 2011 Volt plug-in hybrid to all 50 states by the end of 2011.

Spurred on by massive consumer interest and a stream of awards from the automotive press, Chevrolet’s decision is a rapid acceleration of its original plan to slowly rollout the car over two years.

What does this mean for consumers? In real world terms, expect to be contacted shortly by Chevrolet, instructing you when you can purchase a Volt in your area.

Orders will be taken nationwide from the second quarter of 2011, with deliveries in Virginia, Maryland, Delaware, Pennsylvania, North Carolina, South Carolina, Georgia, Oregon, Florida, Oregon, Washington and Hawaii by the end of the third quarter.

Remaining states will start to see deliveries of the Volt by the end of the year, with Chevrolet well and truly beating its nearest rival, the 2011 all-electric Nissan LEAF to nationwide availability.

Chevrolet’s revised roll-out plans will be sweet news to those who had anticipated a scarily long wait for their car.

In fact, for some would-be Volt owners the wait has just proven too long, forcing them to register their interest through a family member or friend living in an area where the Volt is available before driving it back home.

The announcement comes after GM told a press conference yesterday that it was withdrawing the applications to the U.S. Department of Energy for $14.4 billion of low-interest loans under the DoE’s advanced technology vehicle manufacturing program.

Is GM on the upturn? It certainly seems that way and in part, it looks as if the 2011 Chevrolet Volt has a small part to play in its resurgence.

Will Chevrolet be able to provide the number of cars and sales it promises? Unlike Nissan, which is rolling out the 2011 LEAF in many countries simultaneously from a single factory, Chevrolet is concentrating on U.S. orders with U.S. built cars.

Despite what some GM skeptics say, it does appear that GM’s attitude toward plug-in vehicles has finally turned the corner

And not a moment too soon.

If you're keen on the Chervolet Volt don't forget to check out our ultimate 2011 Chevrolet Volt guide. We'll keep updating it as new stories about this four-seat plug-in sedan arrive.