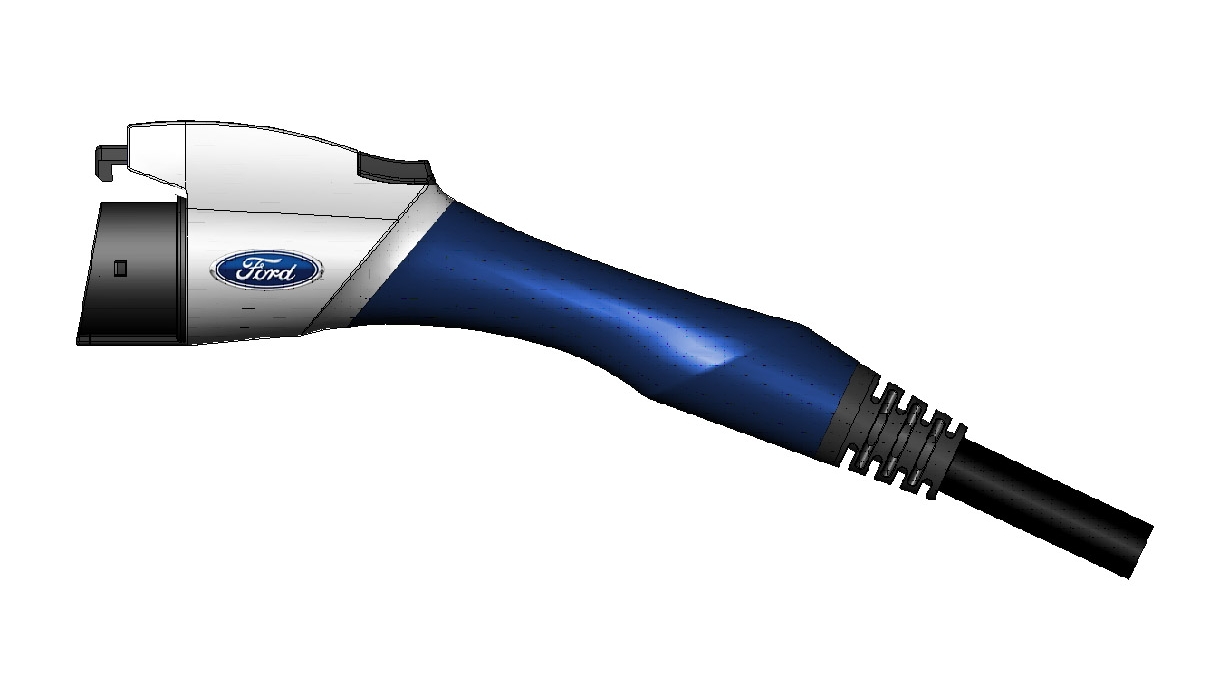 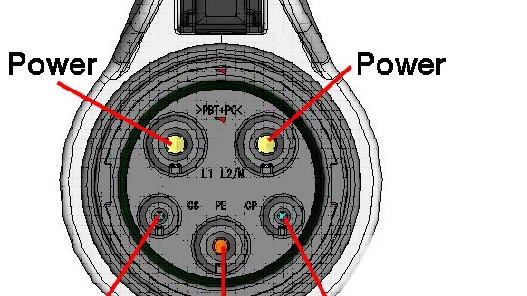 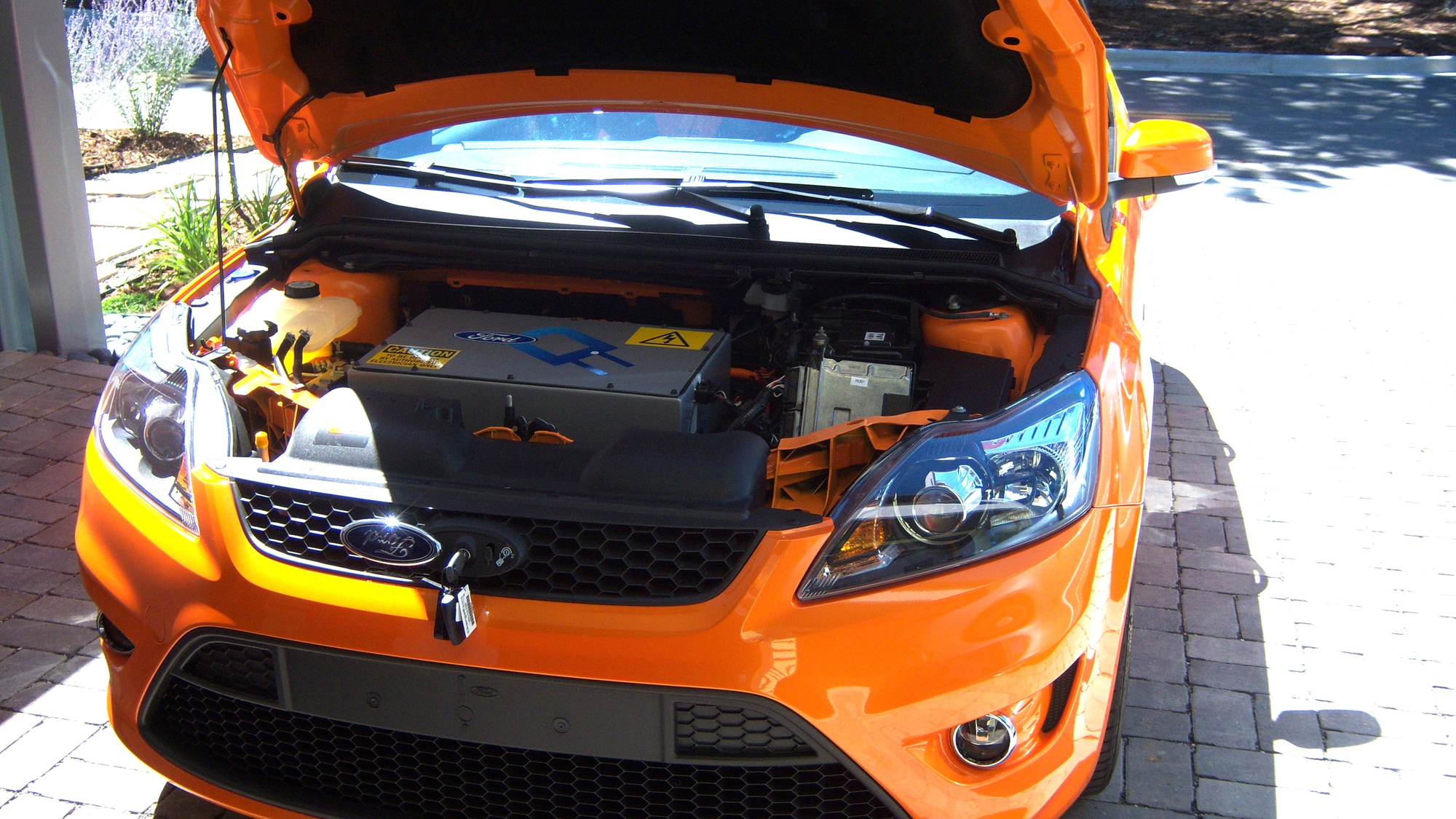 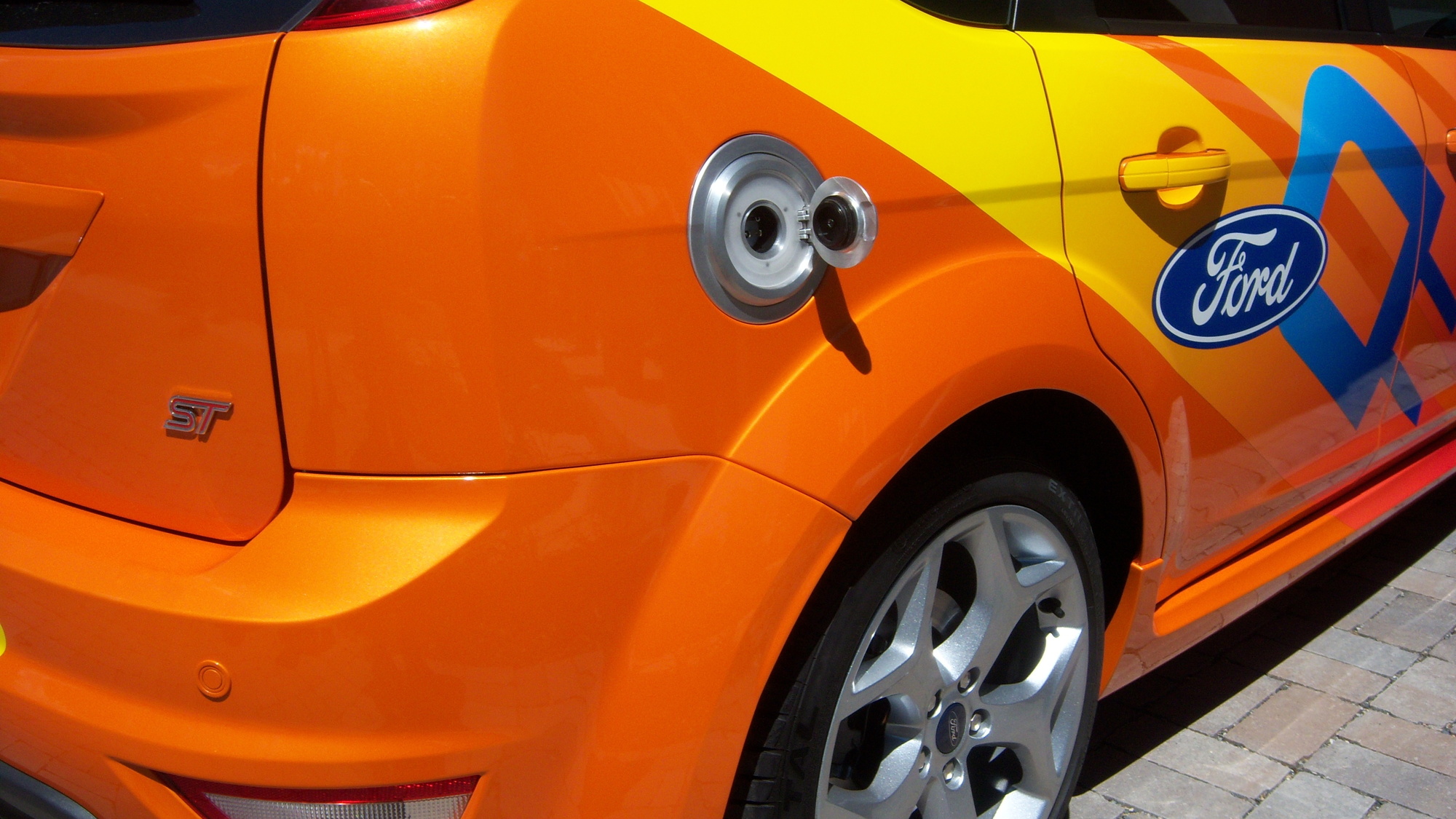 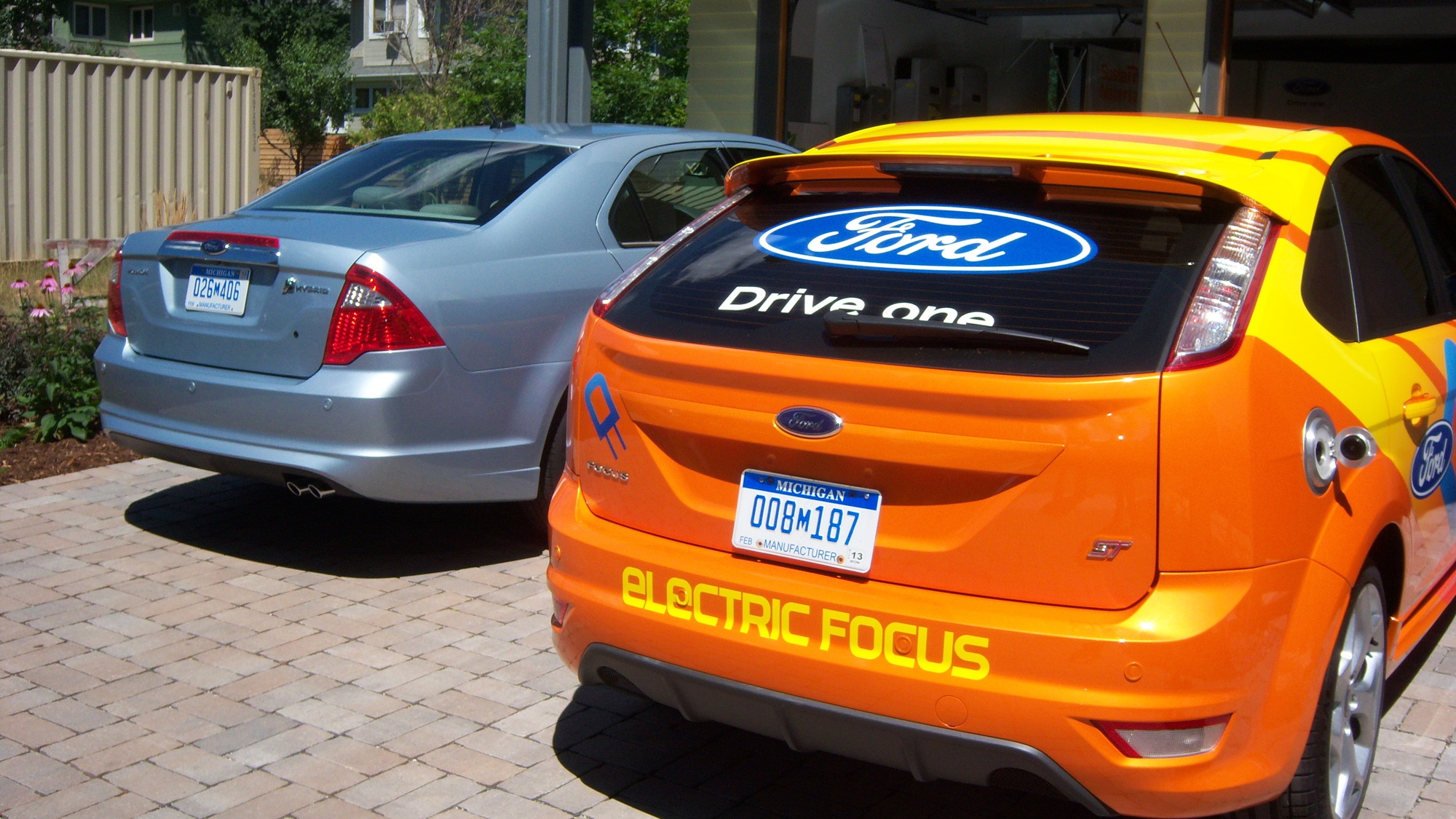 Does the future of electric cars lie in the gadget world? Ford thinks so.

So much so, it will launch an electric car at the 2011 Consumer Electronics Show in Las Vegas on Friday.

How did it announce this? By posting some teaser photos on social networking site Facebook, of course.

From the photos, we think the CES audience will be treated to the first public  appearance of Ford’s 2012 Electric Focus.

There’s nothing official yet, but the curves of the car shown in the teaser shot looks enough like a Focus to convince us and it’s no secret that Ford has been working hard on an all-electric version of the popular hatchback.

So why CES, a show best suited to games consoles and gadget toys?

It’s all part of Ford’s latest marketing drive. Over the past few years Ford has increased the  integration of gadget and automotive world with its renowned Ford Sync system, putting in appearances at past CESs

It has also chosen to advertise cars and Ford Sync by sponsoring tech podcasts like Leo Laporte’s TWiT network alongside more traditional media to encourage gadget-savvy geeks to buy their cars.

We know Ford now loves geeks. But will geeks love the 2012 Ford Focus Electric. We’ll just have  to wait until Friday to find out.