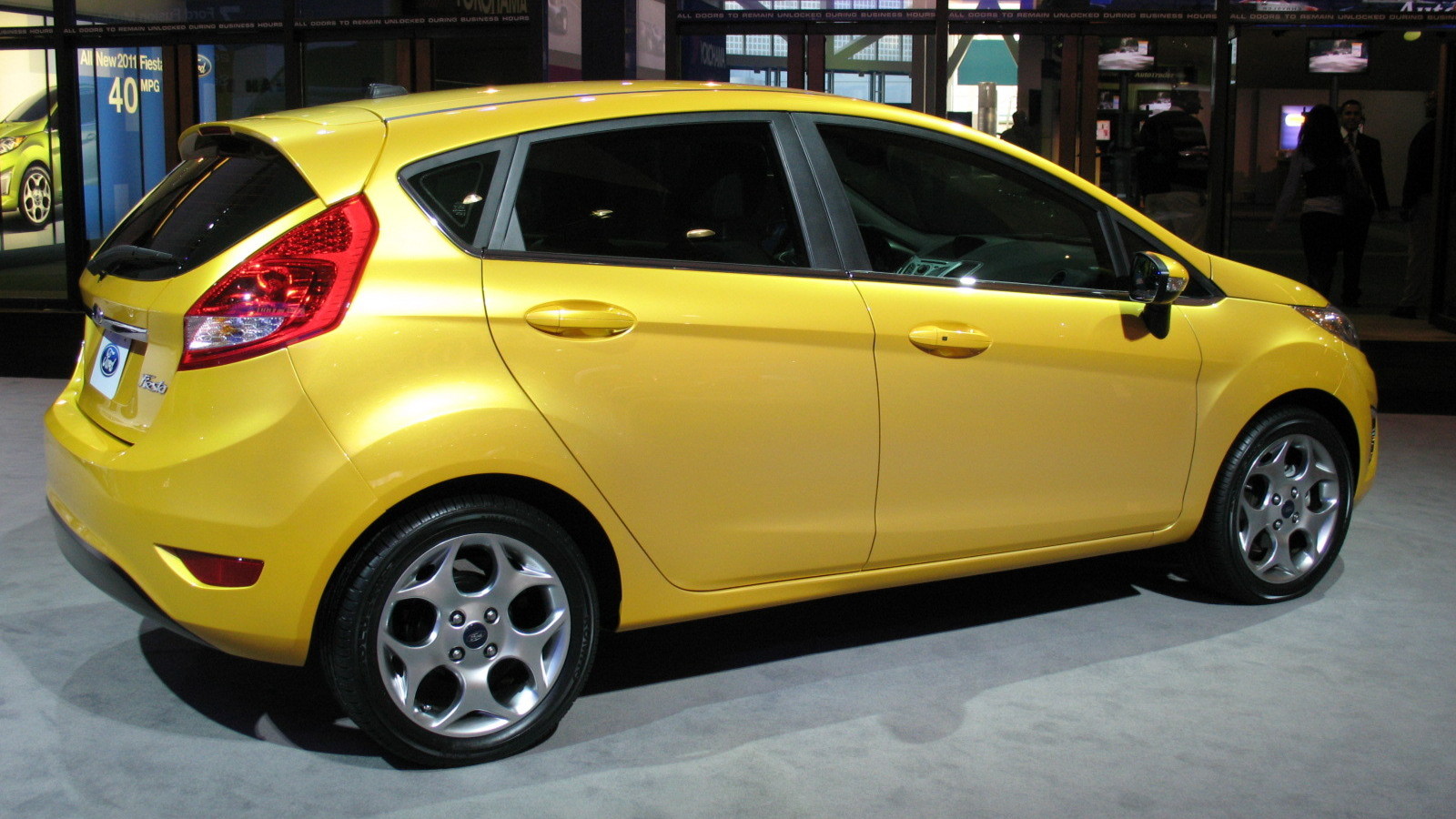 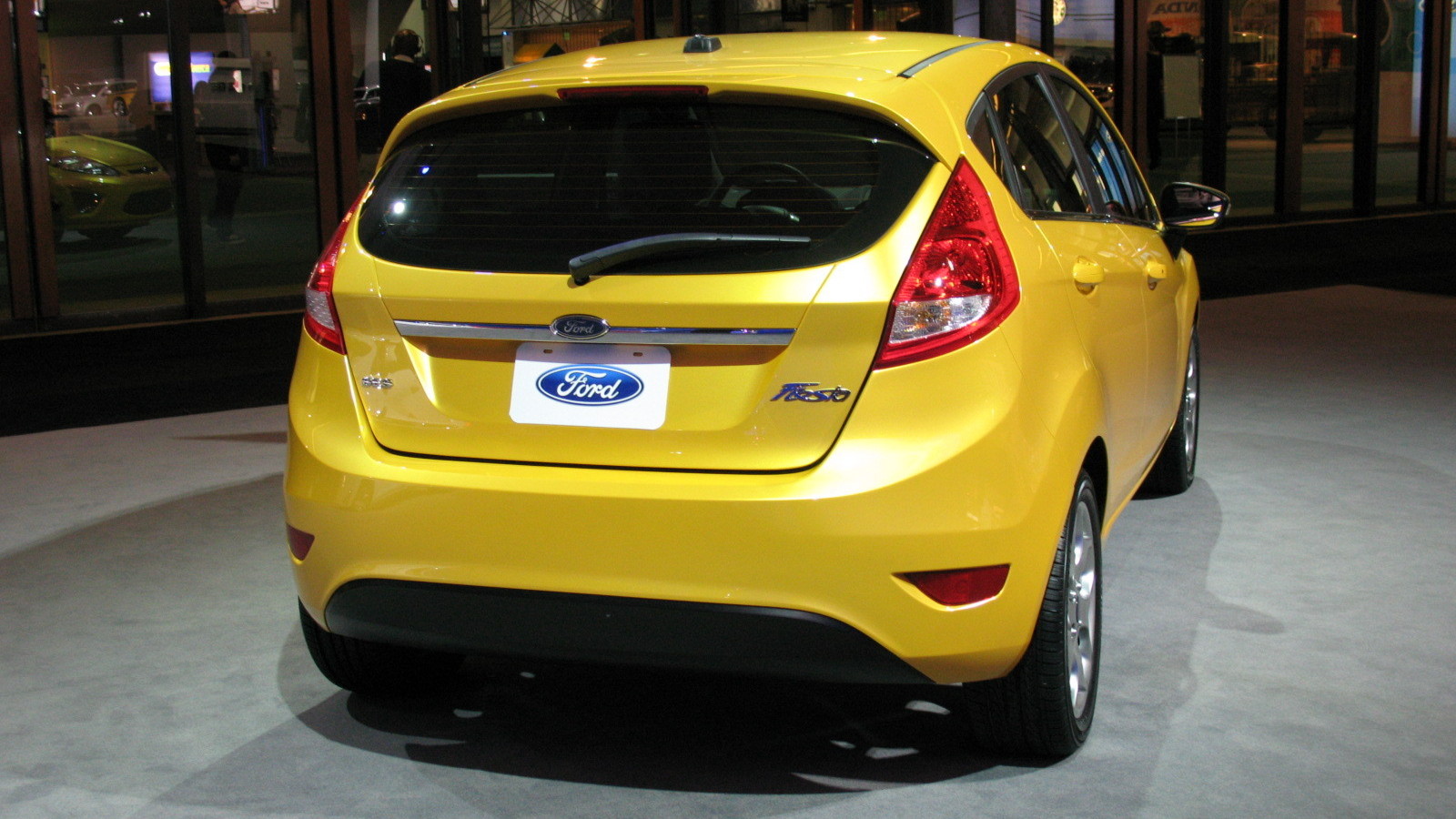 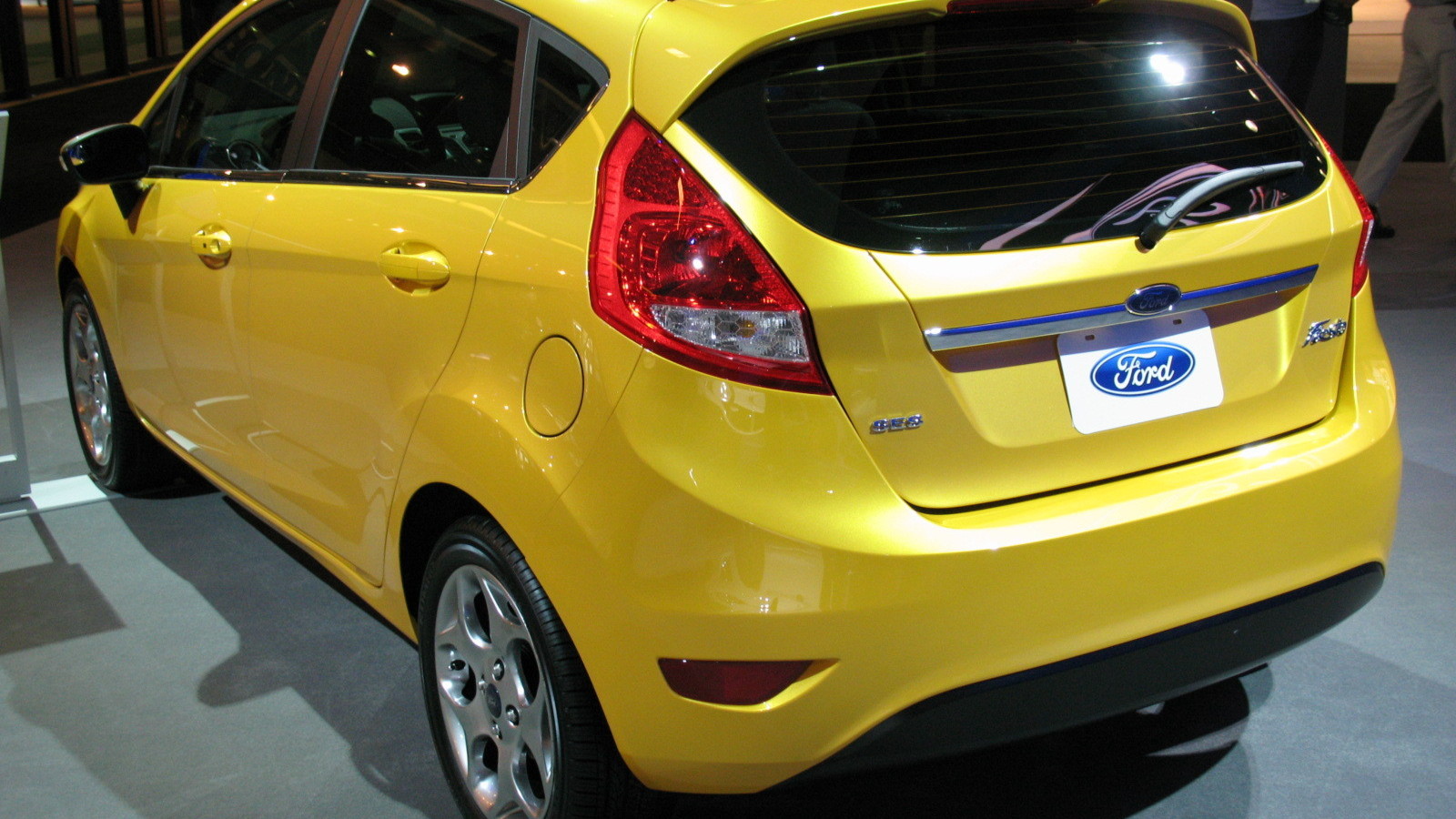 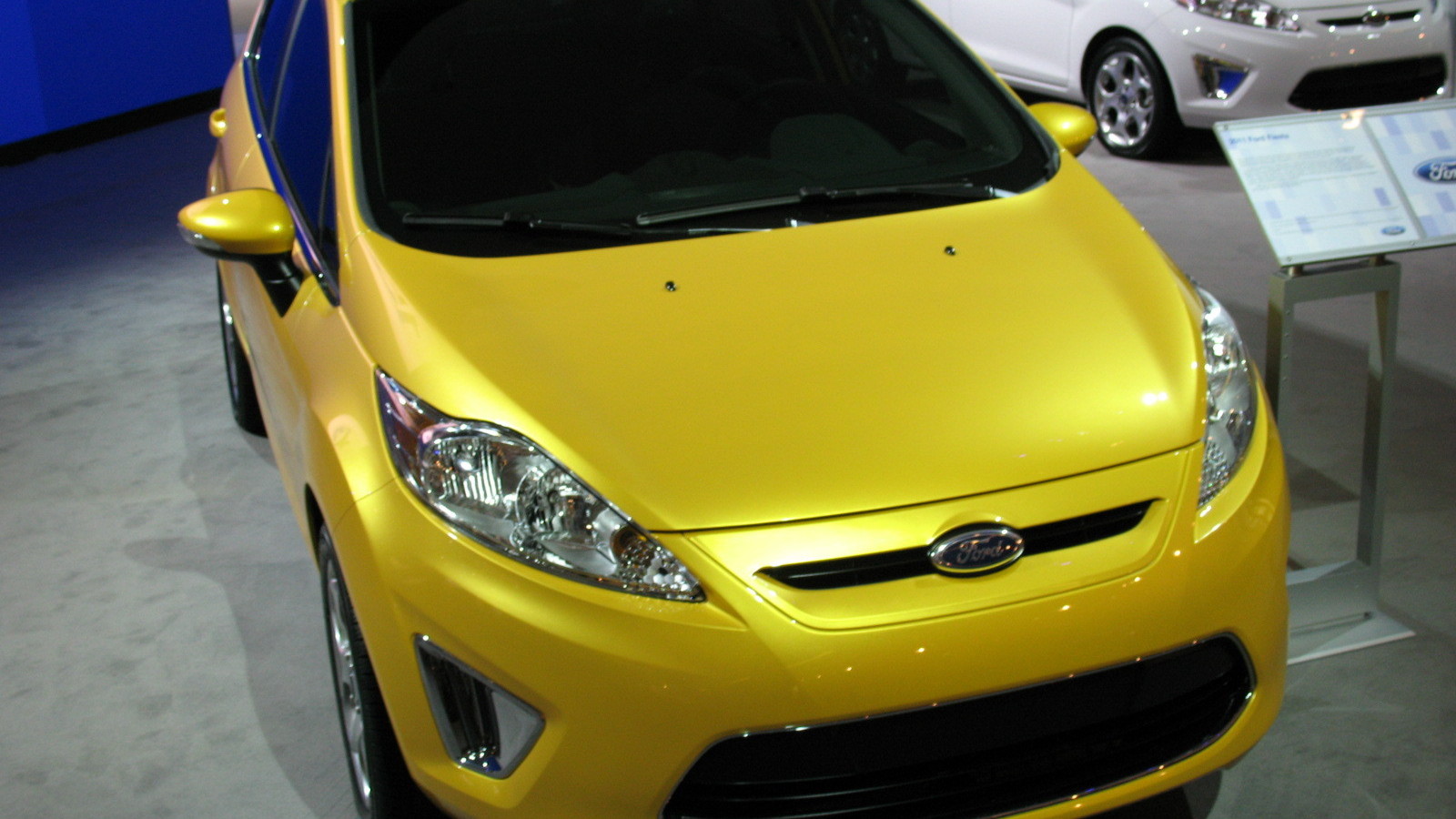 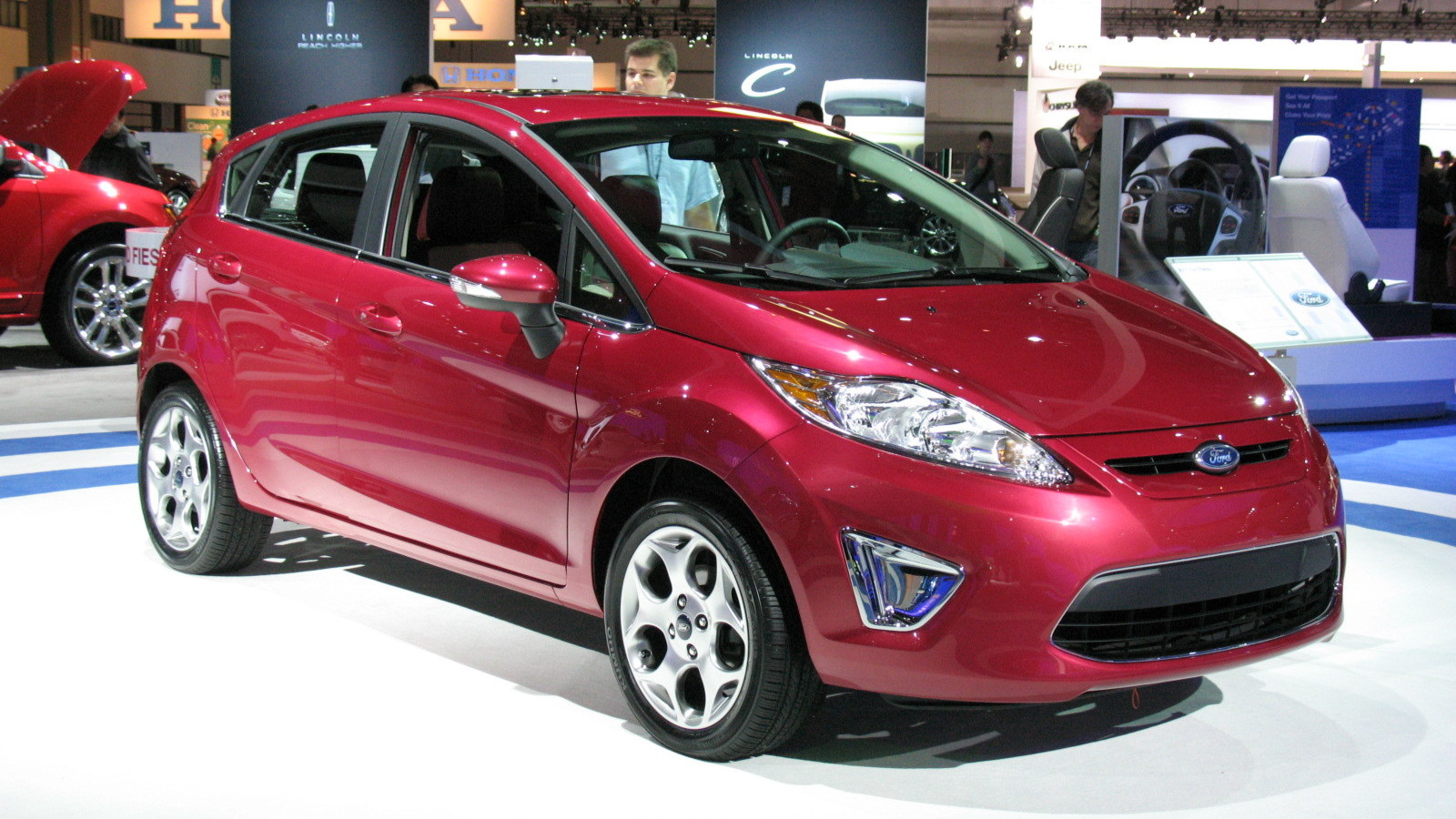 The term "hatchback" has long been considered poison in Detroit, an indicator of a slow, cheap, tinny, undesirable econobox. (And when's the last time you heard "econobox," for that matter?) No one wants 'em, says the conventional wisdom.

But conventional wisdom may be getting knocked upside the head. In a predictable story almost quivering with fear over the imminent arrival of cars smaller than compacts (!!!), today's Detroit News has an interesting nugget of information.

Two thirds of the first orders for 2011 Ford Fiesta subcompacts have been for the five-door hatchback, with only a third for the four-door sedan.

And that's direct from the source: George Pipas, Ford's cheerful and relentlessly informative chief sales analyst. He's the one who presented data last year showing that small vehicles would be a majority of U.S. sales by 2013.

Pipas notes the earliest Fiesta buyers are ordering fully decked-out models, with 80 percent adding the Sync entertainment and communications system. Whether the mix stays so heavily weighted toward five-doors a year hence is open to question.

Automakers selling in the U.S. have historically done anything to dance around the existence of body styles that have a hatch that opens up the whole passenger compartment, rather than a trunk lid.

Sport utility vehicles and crossovers are really station wagon substitutes (another blacklisted model descriptor), but when they get more aerodyanmic, they acquire bizarre monikers. Like "CrossTour," as in the somewhat-less-than-capacious 2010 Honda Accord CrossTour. Which is, frankly, a hatchback.

There are further non-"hatchback" vehicles from Acura, BMW, and others that clearly have a fifth door at the rear. Perhaps the longest running hatch on the U.S. market is the 2010 Volkswagen Golf, which as a Golf or a Rabbit dates all the way back to 1975 in no fewer than six generations.

With higher-end hatchbacks now joined by a (relatively) inexpensive hatchback from mainstream Ford, perhaps new young buyers (which is who Pipas says are snapping up Fiestas) will reject a previous generation's bias against hatchbacks just as they've rejected biases against, oh, certain more socially divisive issues?