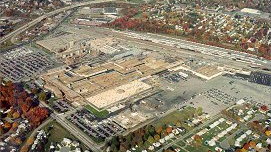 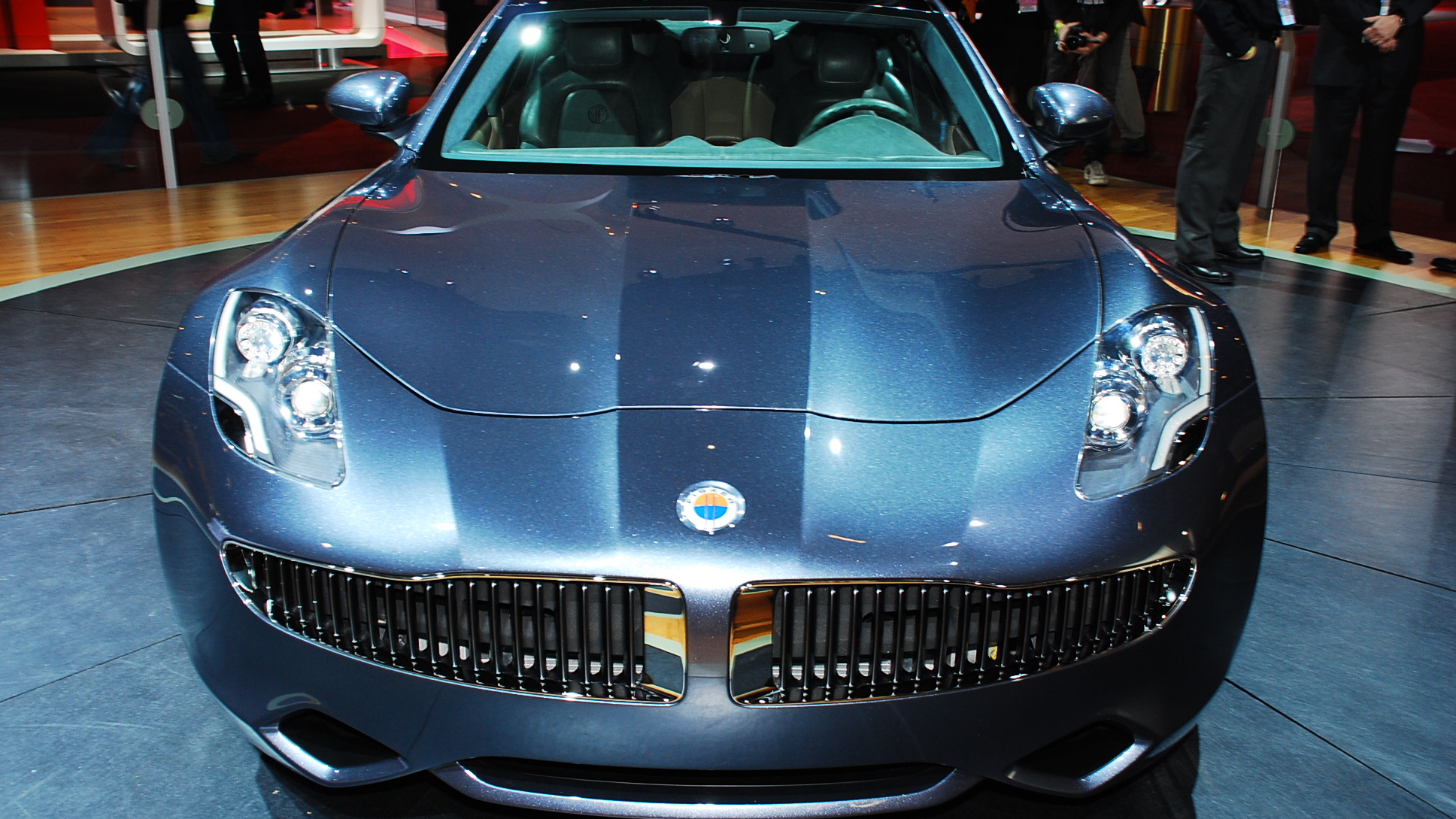 In many ways, the Fisker Karma sets the standard in design for the still-nascent luxury/performance plug-in hybrid market, and it's due to hit dealerships sometime early in 2011. But Fisker's plans don't stop there: it wants to build more accessible plug-in hybrids right here in the U.S.

To do so, it needs a factory, and today, Fisker has finalized its purchase of an ex-GM plant in Wilmington, Delaware. The $20 million purchase price gets Fisker a plant that was last used in October 2009, and which it will use some of its $528.7 million Department of Energy loan funds to convert for use as a new hybrid plant.

The first cars to be built there will be those of Project NINA, infamously leaked last fall by none other than Vice President Joe Biden as a range of vehicles including a sedan, coupe, and crossover. Despite the more mid-market aspirations of the Project NINA family, Biden described the sedan as looking like a "four-door Ferrari."

Fisker hasn't yet released a timeline for prep of the new Wilmington plant, but it has previously stated the first Project NINA cars are planned to reach customers by 2012 as 2013 year-models, likely hinting at a later-in-the-year release date. Fisker also plans to build the second-generation Karma at the Wilmington plant starting from 2016.