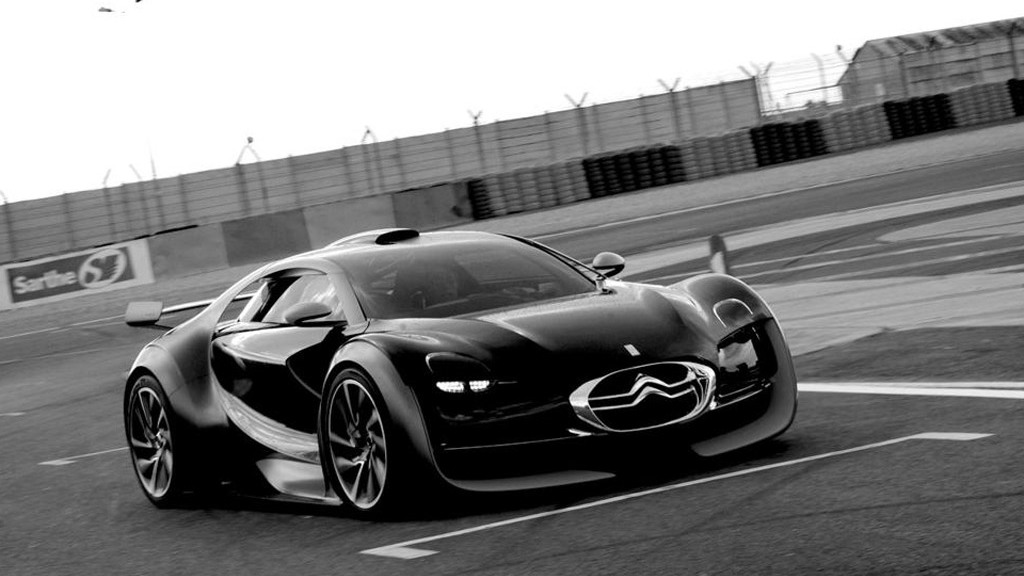 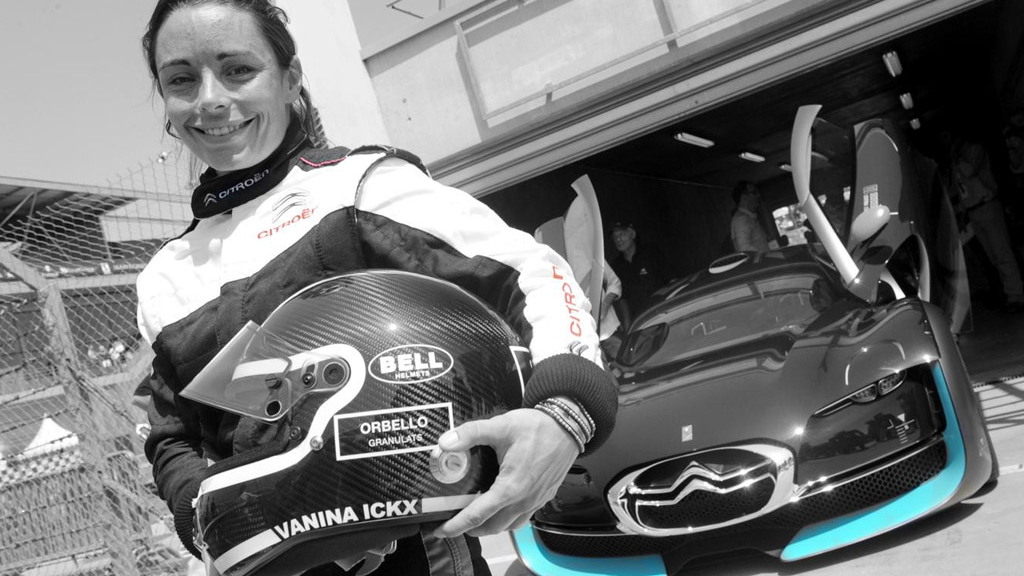 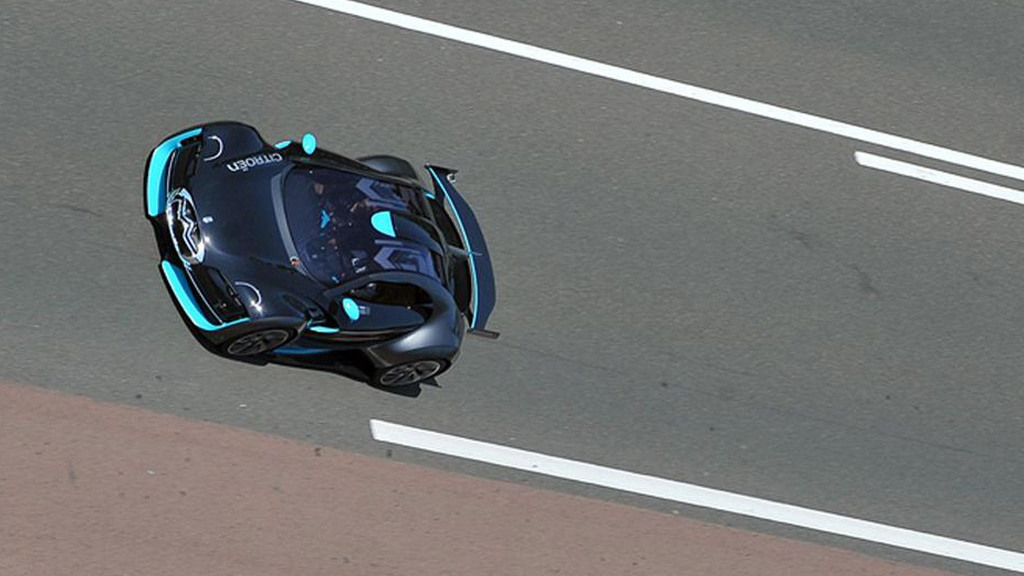 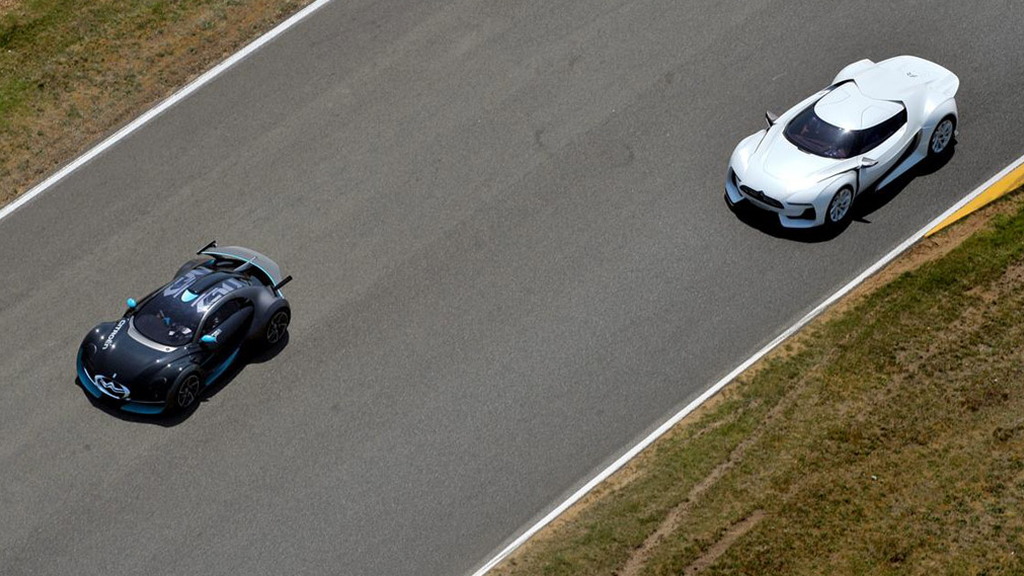 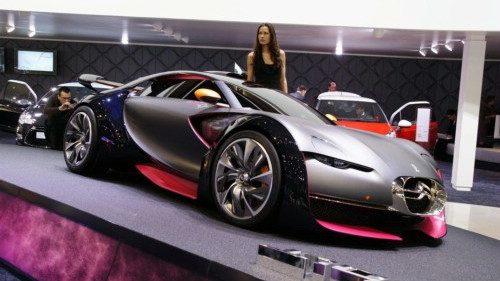 Perhaps it’s a sign of the times but almost every major automaker has unveiled some kind of electrified vehicle, with everything from battery-powered supercars to hybrid urban runabouts making their debut in either production or concept form.

Until the recent past, pure electric vehicles and hybrids have mostly been the domain of the eco movement but thanks to the efforts of companies like Tesla, which have shown that electric powertrains can be applied quite successfully in sports car platforms, mainstream automakers and consumers alike are starting to catch on to the notion that electric vehicles can be both green and fun.

With its 100 percent battery-powered drivetrain--a rarity in the world of racing--the Survolt charged around the course, followed closely by the previous GTbyCITROEN concept and a parade of DS3 hatchbacks.

Piloting the radical concept was racing driver, Vanina Ickx, who commented: “I am very proud to have participated in this unique project. On the track it felt really good. It’s a real race car, with a very promising potential for the future.”

The Survolt concept’s two electric motors provide up to 300 horsepower, a top speed of 162 mph and a 0-62 mph time of less than five seconds. The twin 300 pound lithium-ion batteries can cover 124 miles and can be re-charged in just two hours with a specific power supply, or in 10 hours on the standard 220 Volt network.

Sadly, there are no production plans for the Survolt.