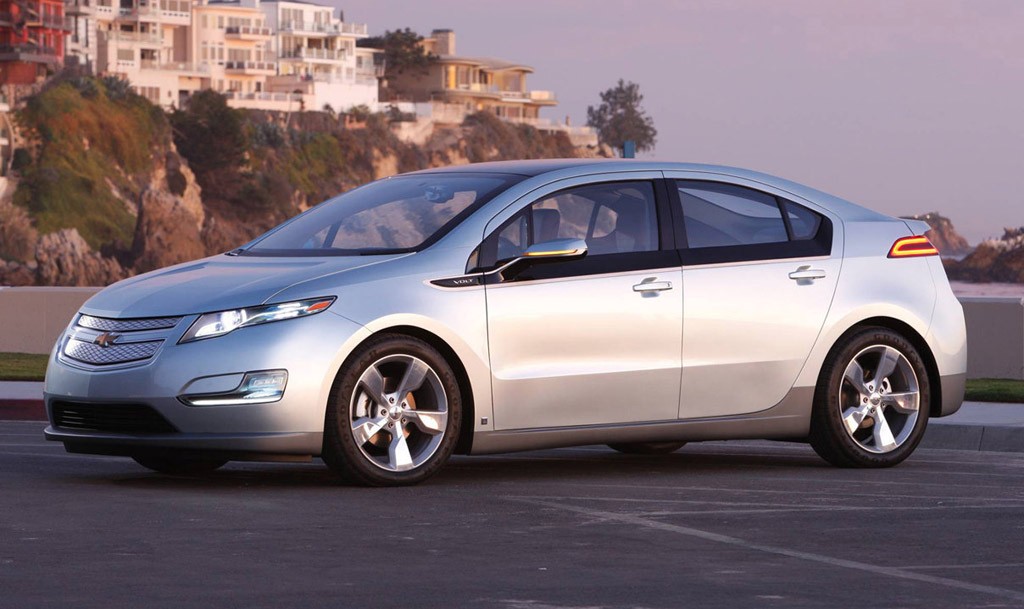 Microsoft’s New Kinect For Xbox 360 is about to revolutionize the way we play video games, while the upcoming 2011 Chevrolet Volt will do the same in terms of the type of cars we drive. Now the two technology pioneers have come together, with new car buyers soon to have a new way of getting information, as well as an overall feel for the Chevrolet Volt, via Microsoft’s latest Kinect for Xbox 360.

Kinect for Xbox 360 is essentially a controller-free interface for the Xbox 360 game console. Users basically direct hand gestures, spoken commands or presented objects and images towards a video sensor that plugs into the Xbox 360; these gestures are then converted into commands for whatever software is being run.

Anyone interested in the Volt, or any early-adopters of technology in general, will be able to learn about the production Volt through an interactive video advertisement on Xbox LIVE or on the web, and test drive a virtual Volt using the Kinect Joy Ride software, the first controller-free racing game from Microsoft.

And if you don’t currently own an Xbox 360, or don’t plan to buy one anytime soon, don’t sweat. Both Chevrolet and Microsoft are expected to roll out Kinect for Xbox 360 kiosks at promotional events like festivals, so virtually anyone can take a virtual test drive of the upcoming 2011 Chevrolet Volt range-extended vehicle.