Small cars aren't always cheap; increasingly, automakers are breaking that link with well-equipped and desirable compacts and subcompacts. Nor are small cars always green, though there's often a correlation.

Now Nissan has said it will bring not one but two sub-$10,000 cars to the U.S. The company didn't name them, but they are to be based on the same mechanicals as the well established Micra mini-car--smaller than the current Versa subcompact--sold in Asia and Europe.

Nissan's cheapest current U.S. model is a special base version of its 2010 Nissan Versa, with a sticker starting at $9,990. It makes do with a 1.6-liter engine and a five-speed manual, and dispenses with even such standard equipment as a radio and electric windows.

Realistically, Nissan sells very few of these uber-simple Versas, but the sub-$10K base price provides a very compelling headline. 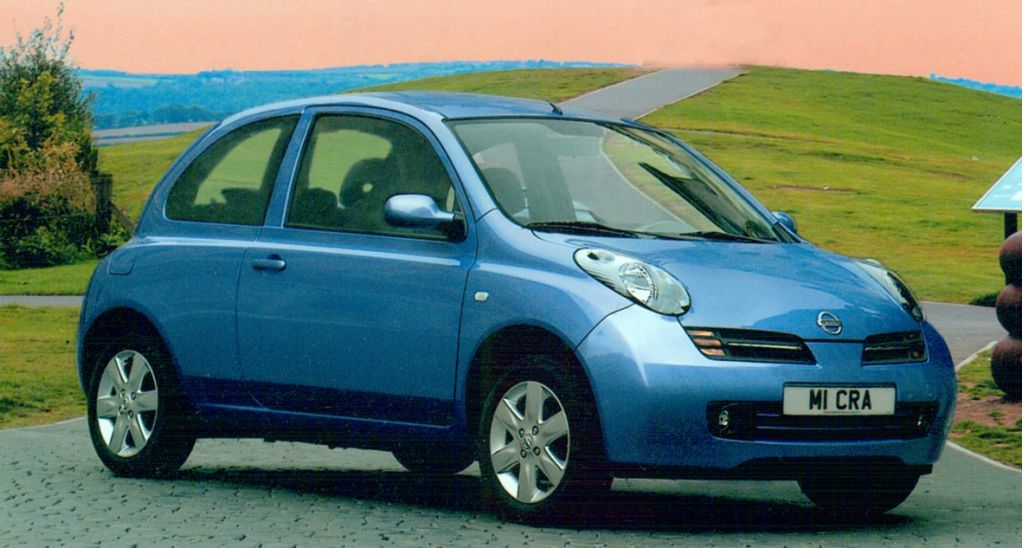 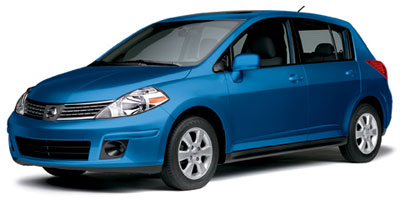 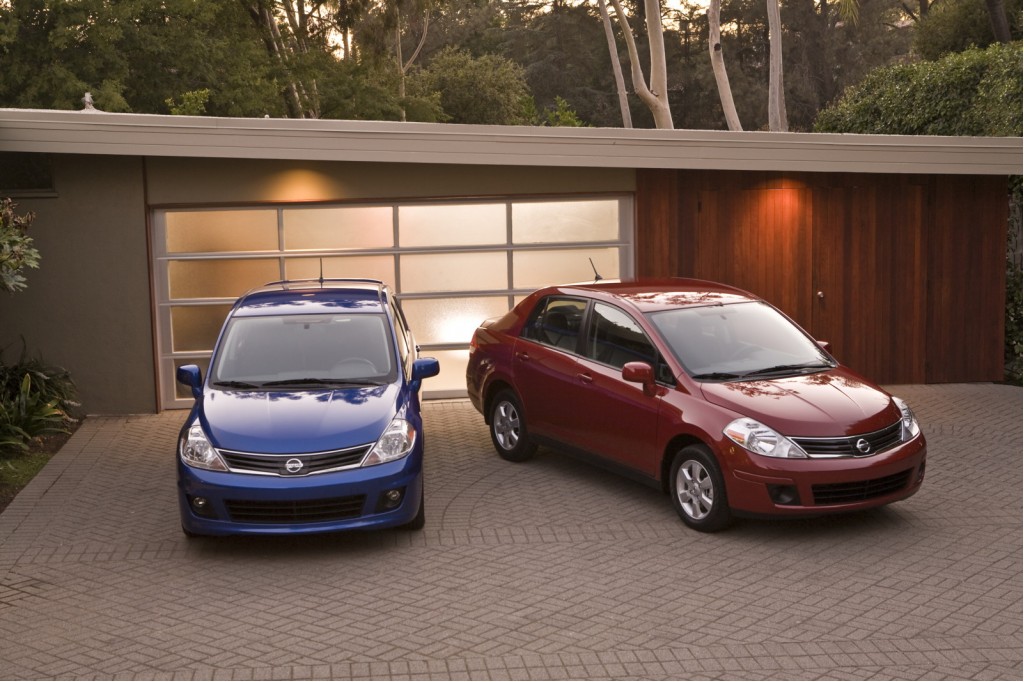 The latest report confirms information dug up by Bengt Halvorson back in October. Nissan feels selling $10,000 cars in the U.S. is a natural price point, according to Carlos Tavares, chairman for the Americas.

"I think $10,000 is a good point," Tavares said during an interview with industry trade journal Automotive News. "As you know, there are very few new cars sold at that price point in the United States."

Prospects for low-cost cars, and mini-cars as well, are unknown. The Mini Cooper has done well, based on its BMW-bred fun-to-drive characteristics and a cheeky ad campaign. It rolls out the door at mroe like $20,000, however.

The tiny two-seat Smart ForTwo did well in 2008, its first year, when gasoline prices were high. Sales last year plummeted, even at a base price of just $11,990, and the not-altogether-pleasant driving experience means that the pool of Smart drivers may remain small.

If so, perhaps Nissan can break the "small = cheap" and "cheap = nasty" linkages that have thus far kept U.S. buyers out of anything smaller than compact cars in any kind of significant numbers. Anything sold in the U.S., of course, must comply with stringent Federal crash-safety requirements and meet new requirements for mandatory anti-lock brakes and traction control.

The new Nissan Micra is expected to launch outside the U.S. starting late this year as a 2011 model. The pair of $10,000 cars will follow, probably within two years. Nissan will build up to 200,000 Micra-based cars for the Americas at a plant in Mexico.