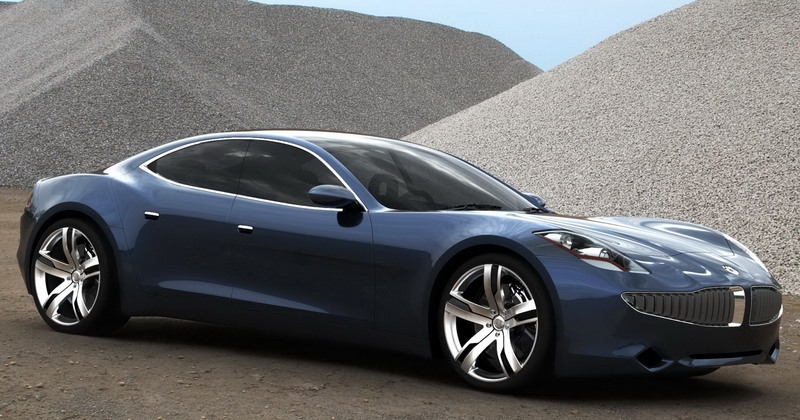 Fisker CEO and founder Henrik Fisker was joined by US Vice-President Joe Biden in a dormant former GM assembly plant in Wilmington Delaware to announce that the plant will be purchased by Fisker.

The plant will be used to support project NINA, the company's effort to build an affordable family oriented plugin car that will have a goal price of $39,900 after tax credits.

The plant is expected to export half of the vehicles it produces.

“This is a major step toward establishing America as a leader of advanced vehicle technology,” said Henrik Fisker, CEO. “Wilmington is perfect for high quality, low volume production and will soon be the proud builder of world-class, fuel-efficient Fisker plug-in hybrids.”

The plant will be purchased from the old GM for $18 million dollars after a 4 month evaluation period. $175 million will be spent to retool the plant for the purpose of producing plug-in cars. Those funds will come from the overall $528 million loan Fisker was awarded in September.

Fisker was founded in 2007 and so far has developed the $87,900 Fisker Karma extended-range electric car which is expected to go on sale in May 2010.