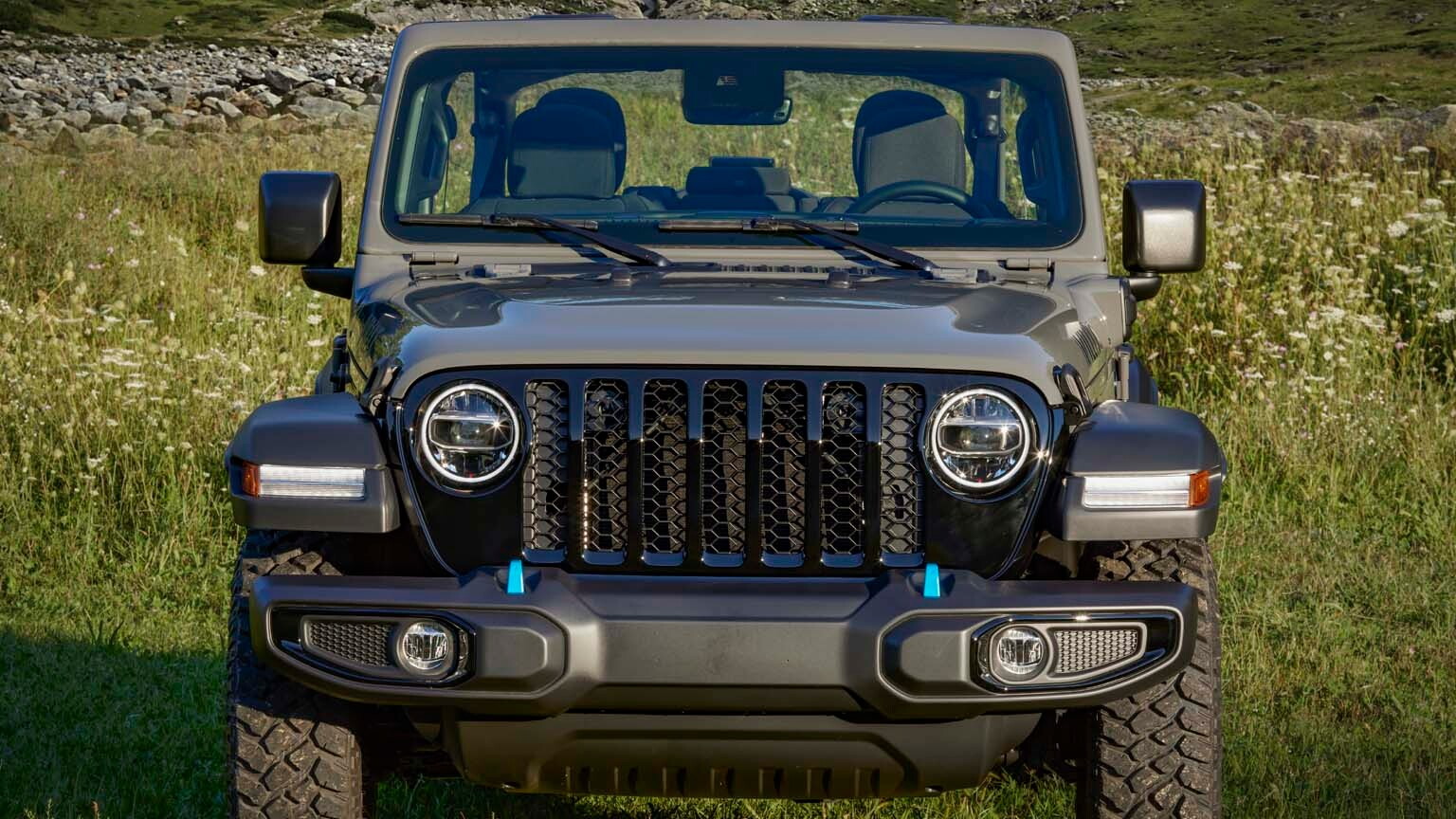 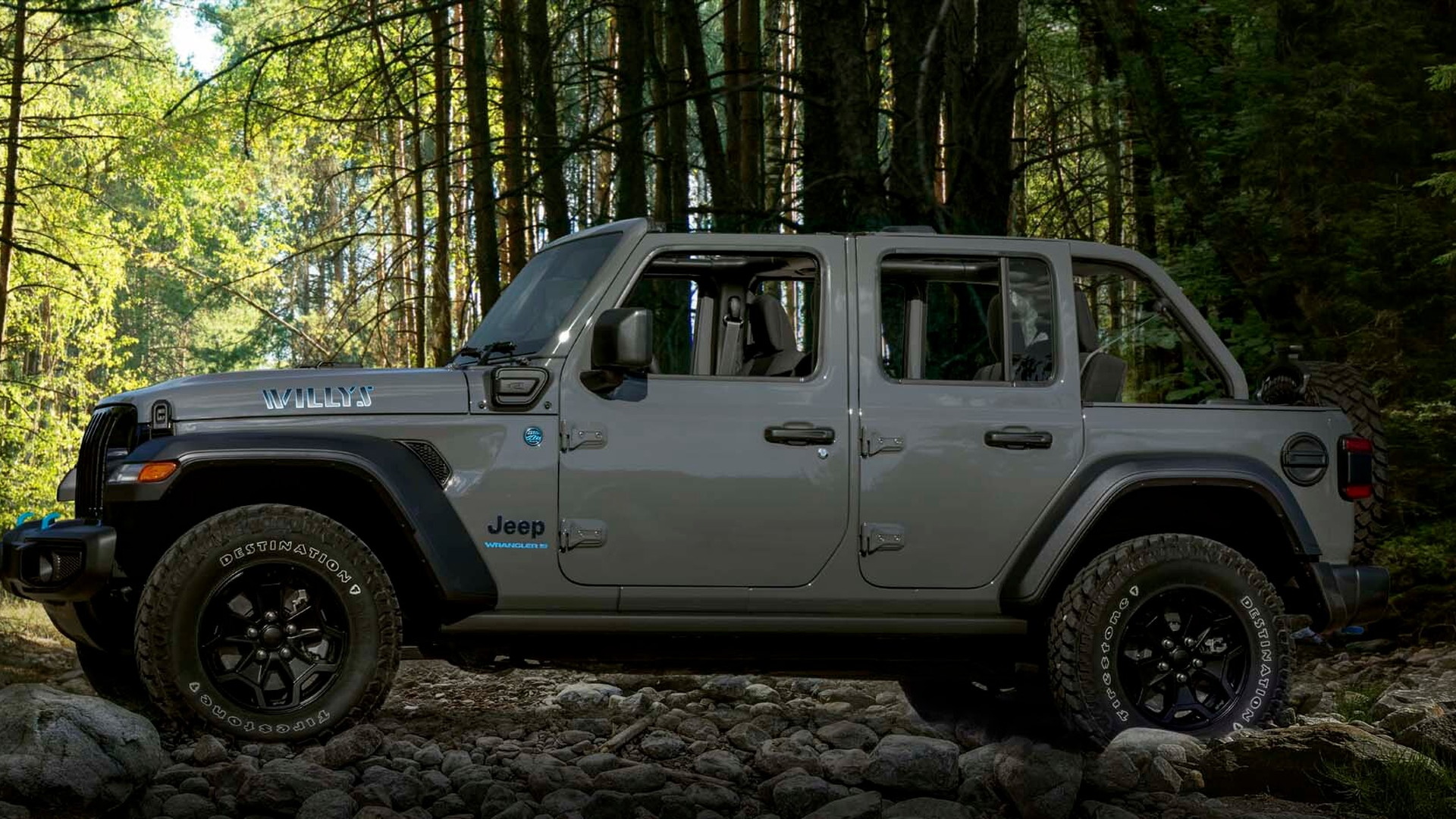 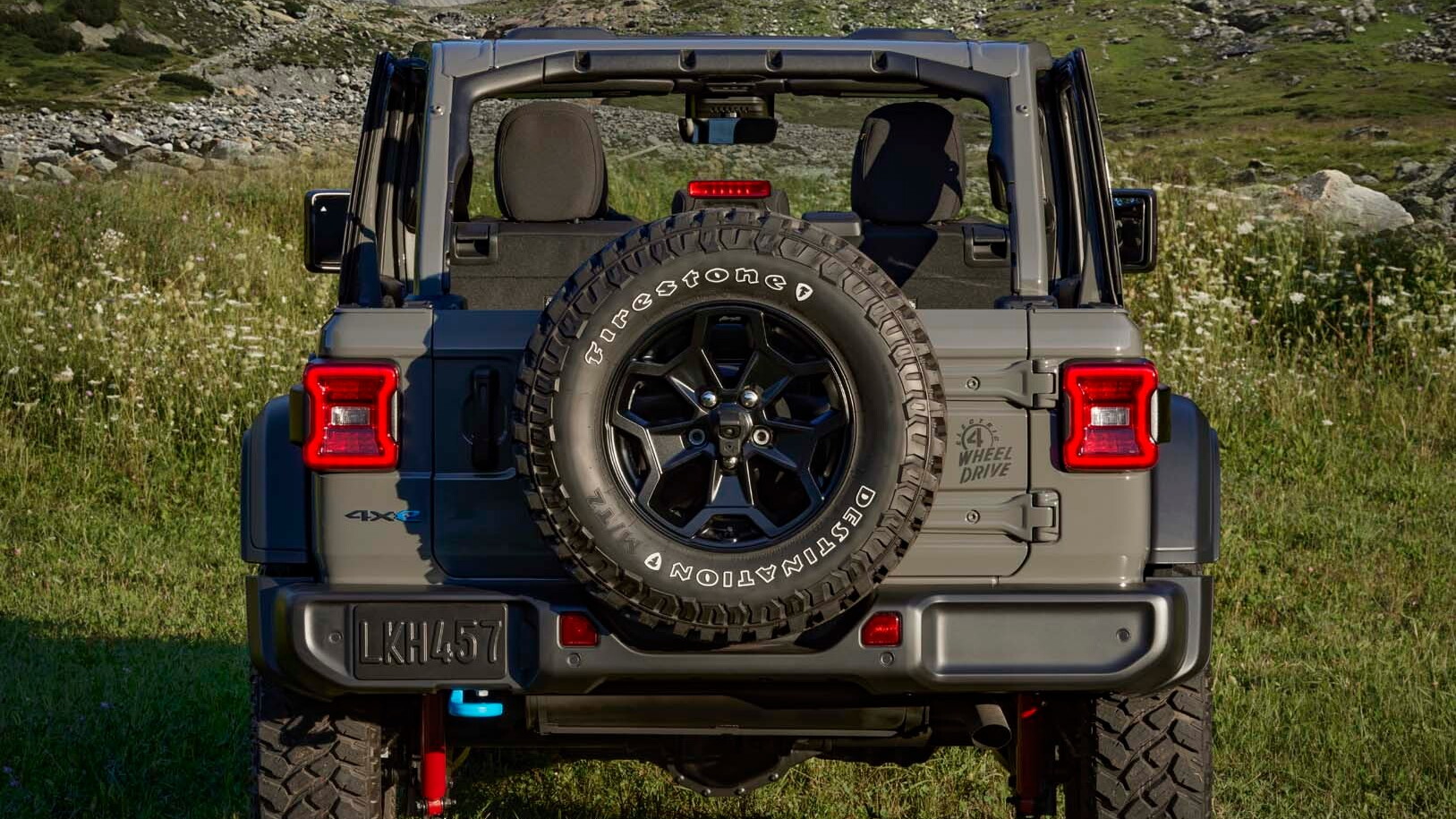 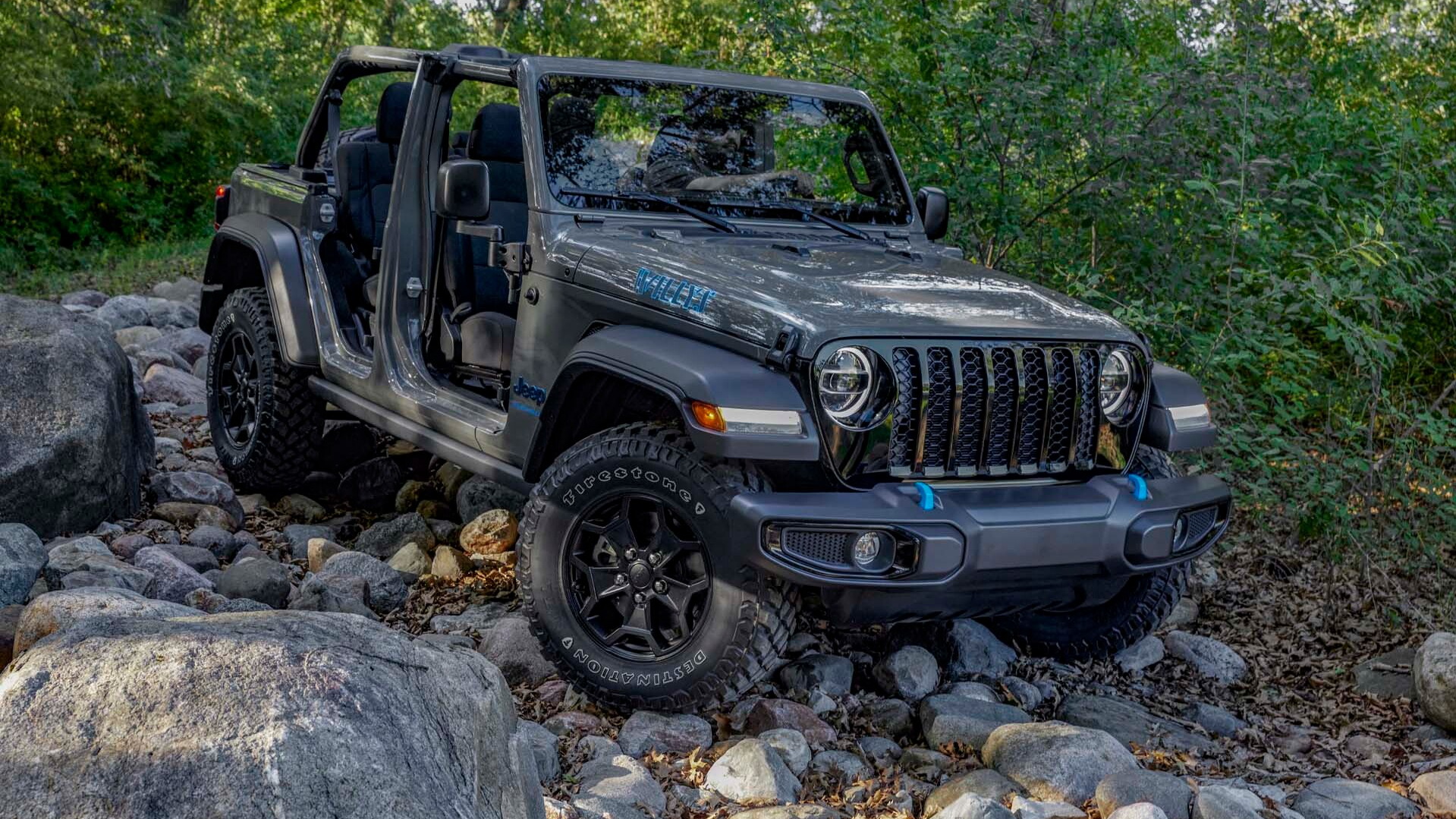 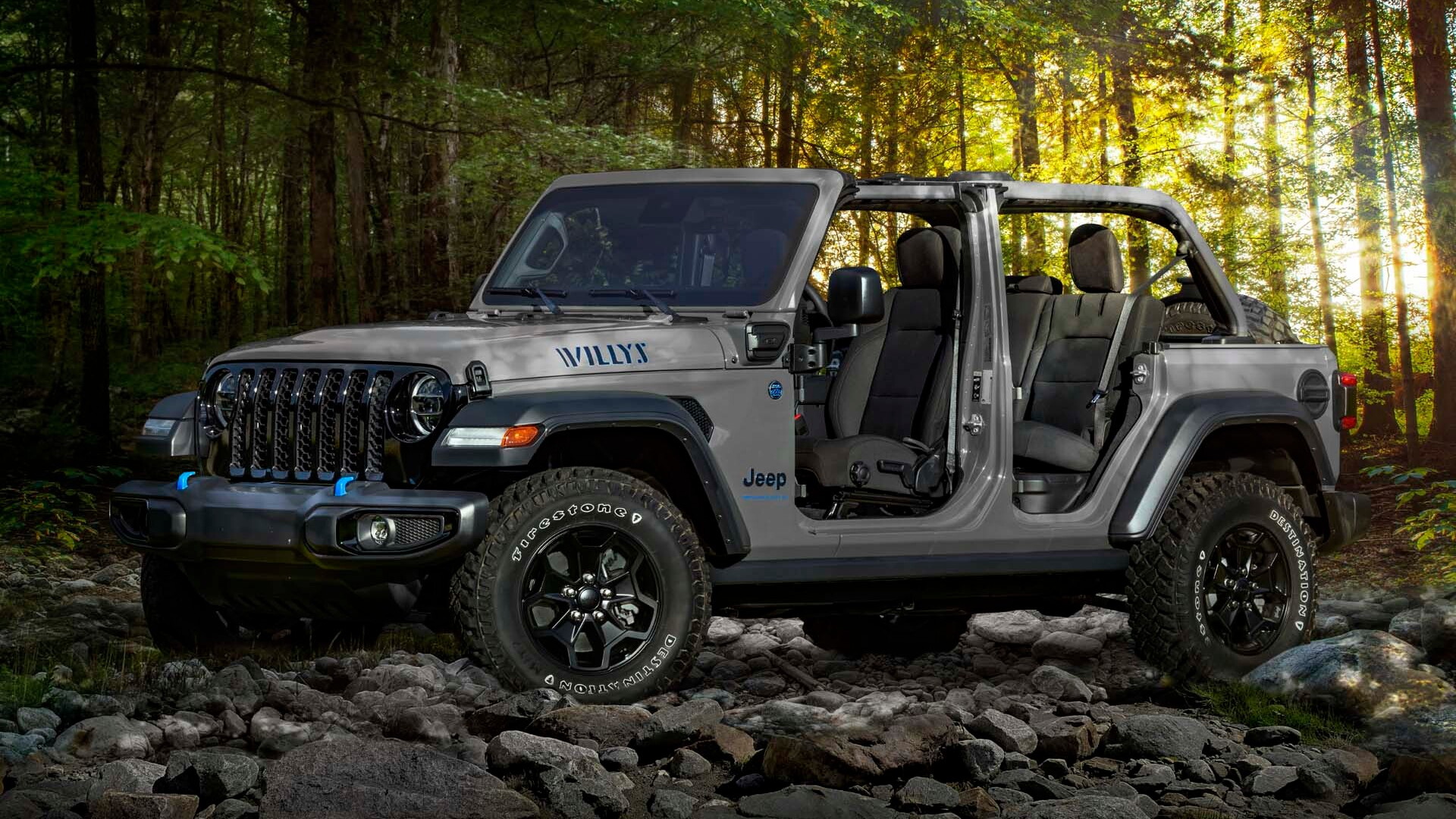 An assembly issue has led to the recall of 13,722 Jeep Wrangler 4xe plug-in hybrid vehicles from the 2022 and 2023 model years, according to recall documents posted by the federal government.

The Jeep Wrangler 4xe, which can go 21 EPA-rated miles all-electric and makes the most of its electric propulsion to benefit off-road capability, is the top-selling U.S.-market plug-in hybrid and has accounted for roughly a fifth of Wrangler sales. The brand has the potential to keep PHEV sales momentum rolling with the recent addition of an affordable 2023 Jeep Wrangler Willys 4xe version.

According to the automaker, listed here as FCA US, the plug-in hybrid SUVs potentially have a battery pack assembly that was built with incorrect fasteners to secure its 200-amp fuse. It estimates about 35% of the recalled vehicles, with production dates of January 13, 2022, through May 18, 2022, were built with the defect.

That can, in turn, generate excessive heat, the automaker explains, which can cause the fuse to fail. The affected Wrangler 4xe driver will experience “the loss of motive power,” according to FCA. That said, there is no mention of fire or related incidents, and the company isn’t aware of any such incidents.

Jeep will replace the fasteners as part of the Wrangler 4xe recall campaign, and in some vehicles this may prompt replacement of the whole pack if there’s any evidence of charring.

The Jeep Grand Cherokee 4xe uses a battery pack of the same capacity, but it doesn’t appear to be affected by this issue.

Owners are reminded to contact customer service at 800-853-1403, the NHTSA Vehicle Safety Hotline at 888-327-4236, or to consult www.nhtsa.gov. Notification letters are due to be sent out to owners December 2.