Democratic senator Joe Manchin on Tuesday said a proposed $4,500 EV tax-credit bonus for union-made vehicles is now gone from the Senate's version of the Build Back Better Act, according to Automotive News (subscription required).

The bill, which was passed by the House of Representatives last year but has been held back by the Senate, includes a long-sought expansion to the federal EV tax credit. The proposed union-made bonus is just one part of the proposed changes to the credit, which currently maxes out at $7,500 and begins to phase out once automakers have sold 200,000 qualifying electric vehicles. 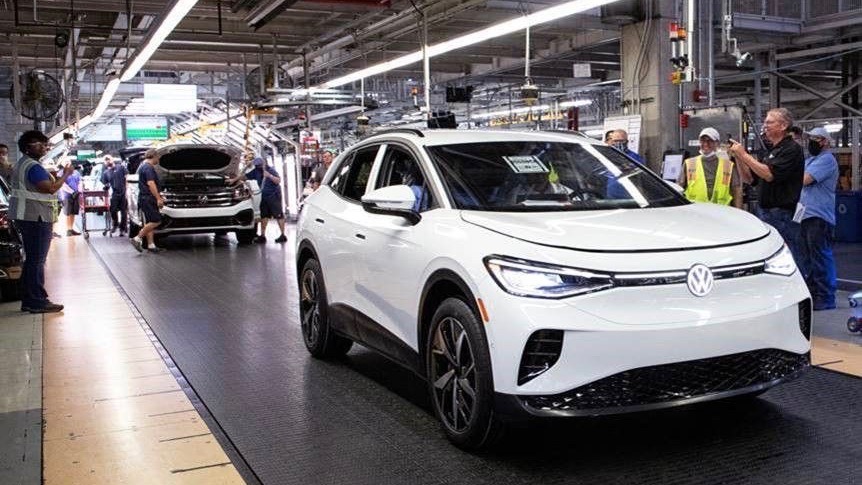 Senate and House versions of the bill had included a bonus for being union-made, with actual domestic content not given much attention. That provision drew criticism from Tesla, Toyota, and Volkswagen, which build (or plan to build) EVs in non-union factories.

That doesn't mean the fight for the EV tax credit is over. Automakers recently re-upped the effort to extend the credit, asking Congress to lift the 200,000-unit cap. General Motors and Tesla have already reached that limit, while Toyota and Nissan are due to reach it soon. 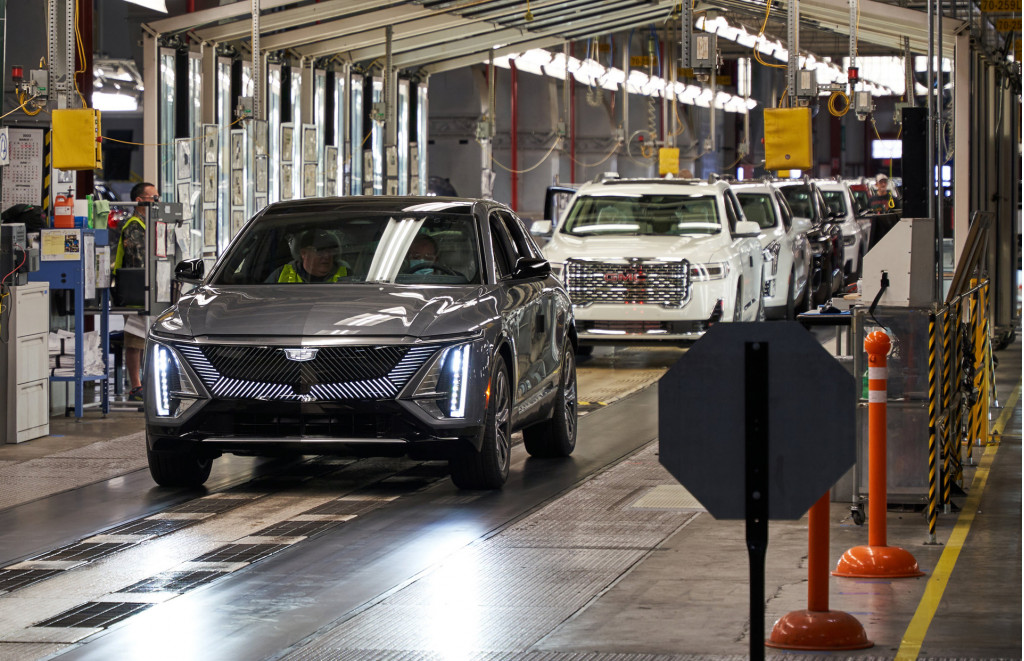 In its current form, the tax credit is based on battery-pack size, so both all-electric vehicles and plug-in hybrids can qualify. The second quarter after an automaker hits the cap, its tax credit is halved to $3,750, then drops to one-fourth of the full amount ($1,875) two quarters later. It remains at that level for two full calendar quarters after that before disappearing.

A previous effort to expand the tax credit also failed—despite bipartisan support—due to opposition from the Trump administration. The Biden administration has reversed Trump's policy and aims to promote EVs, but Senate intransigence remains an obstacle to passing an expanded EV tax credit. With the union-made bonus apparently jettisoned, does an expanded tax credit have a better chance of passing now?