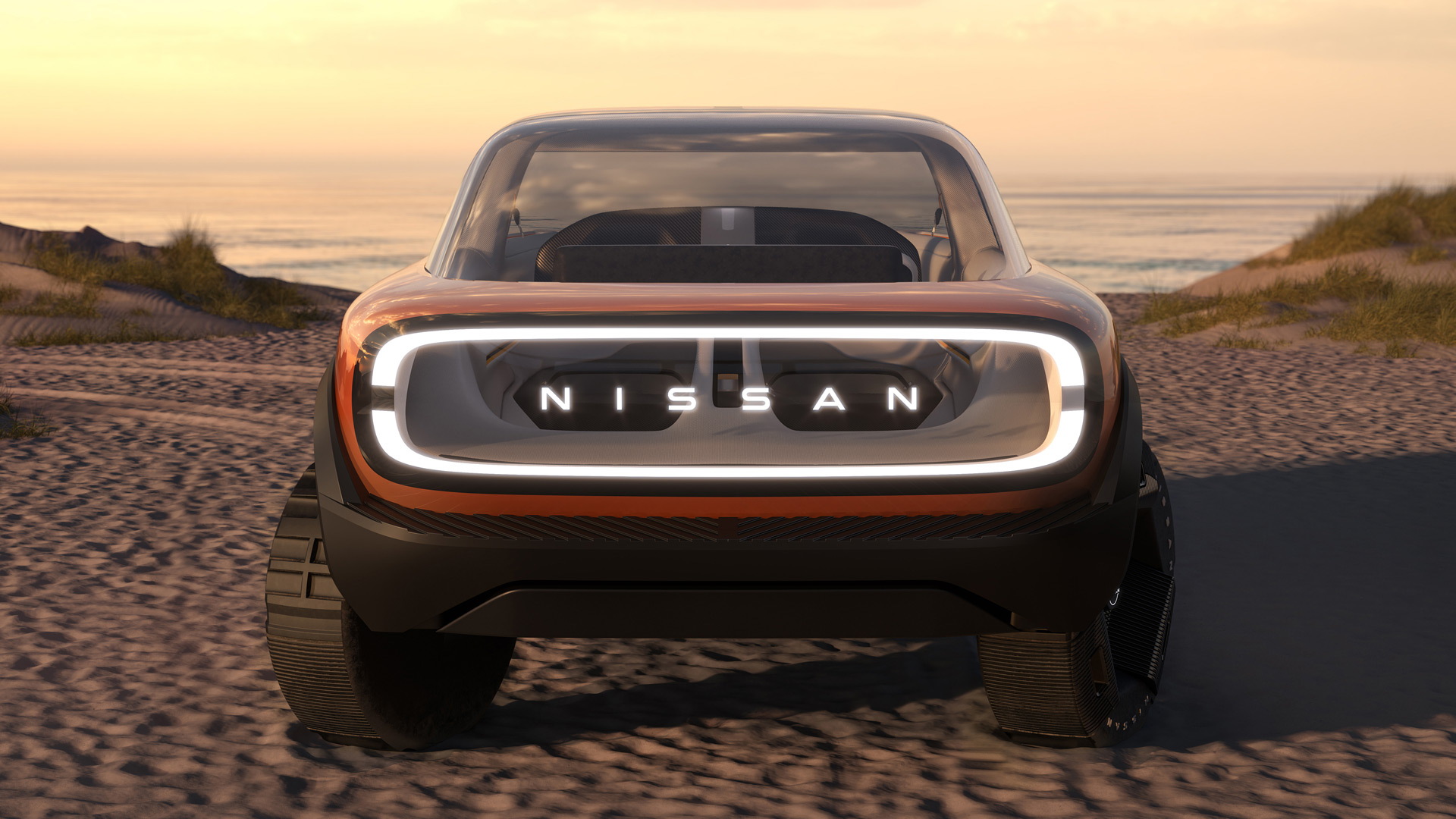 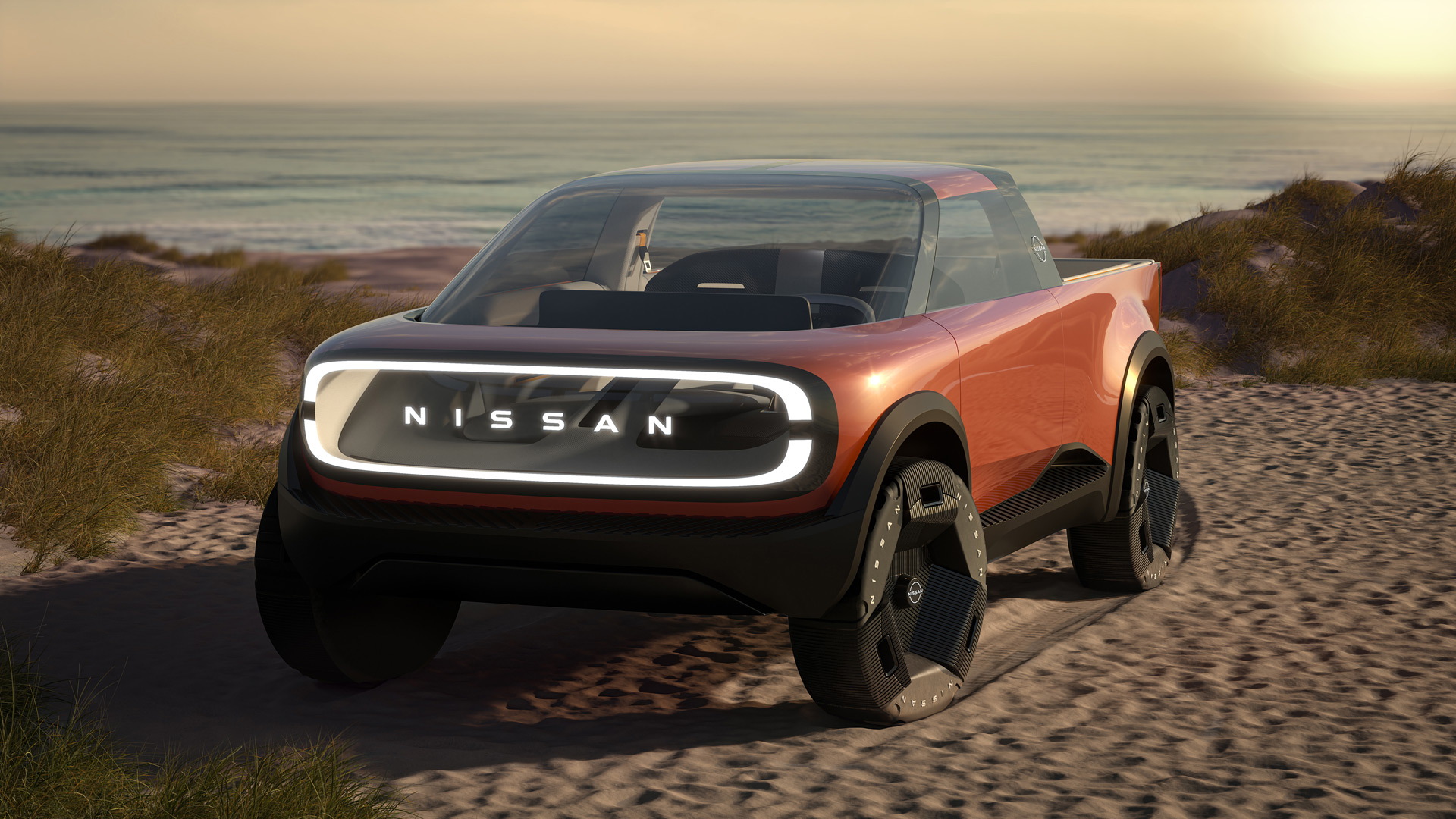 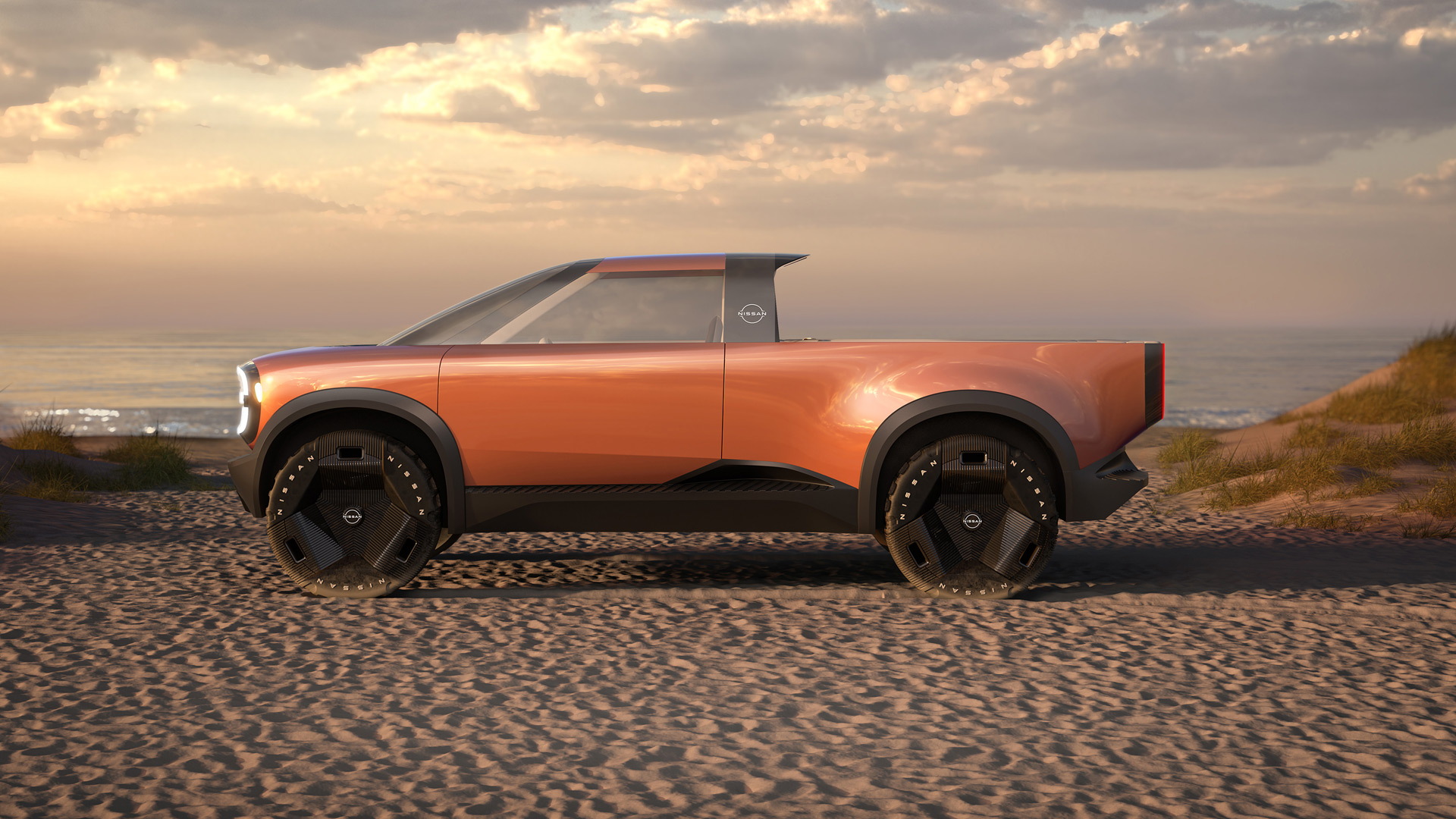 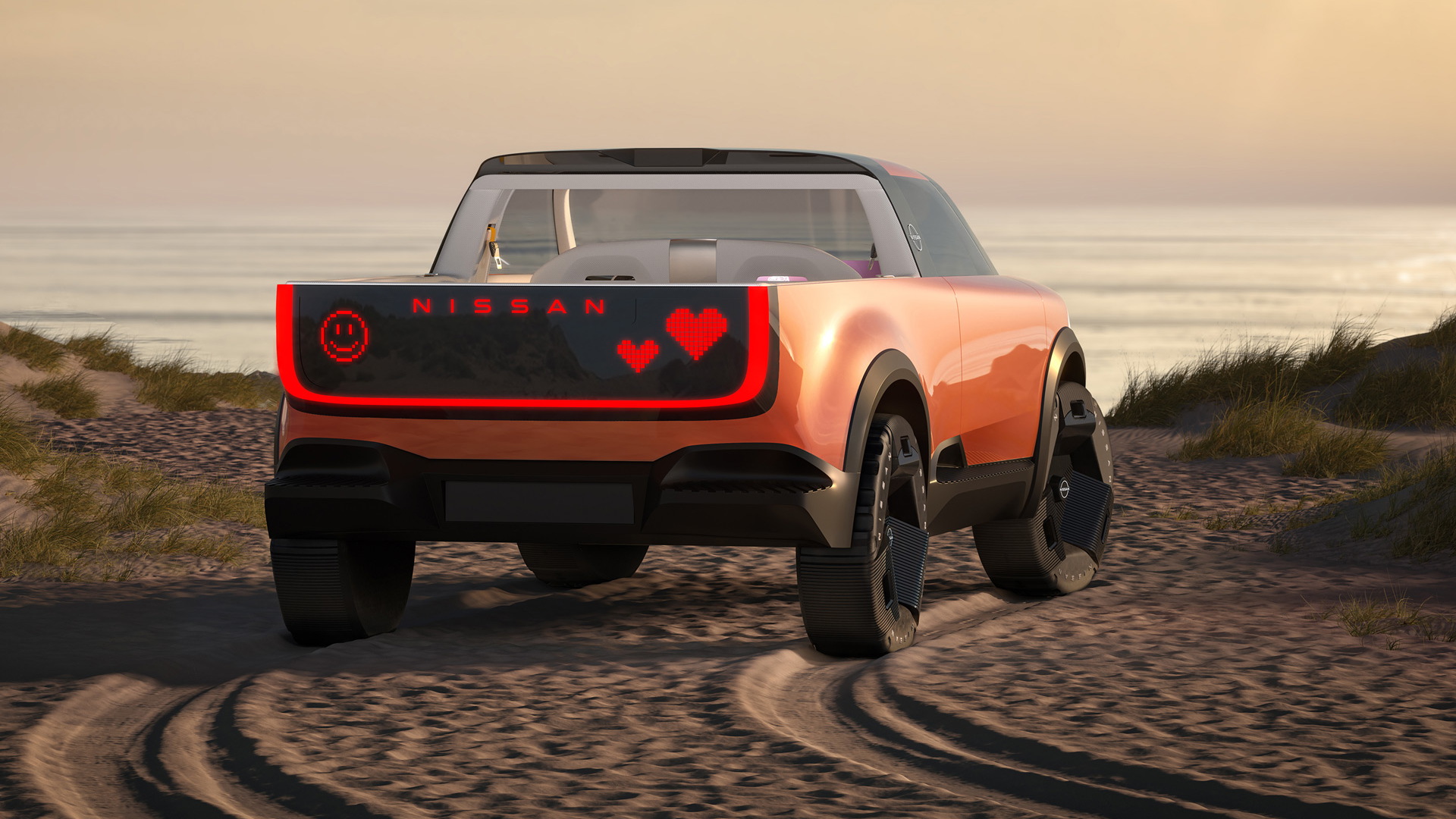 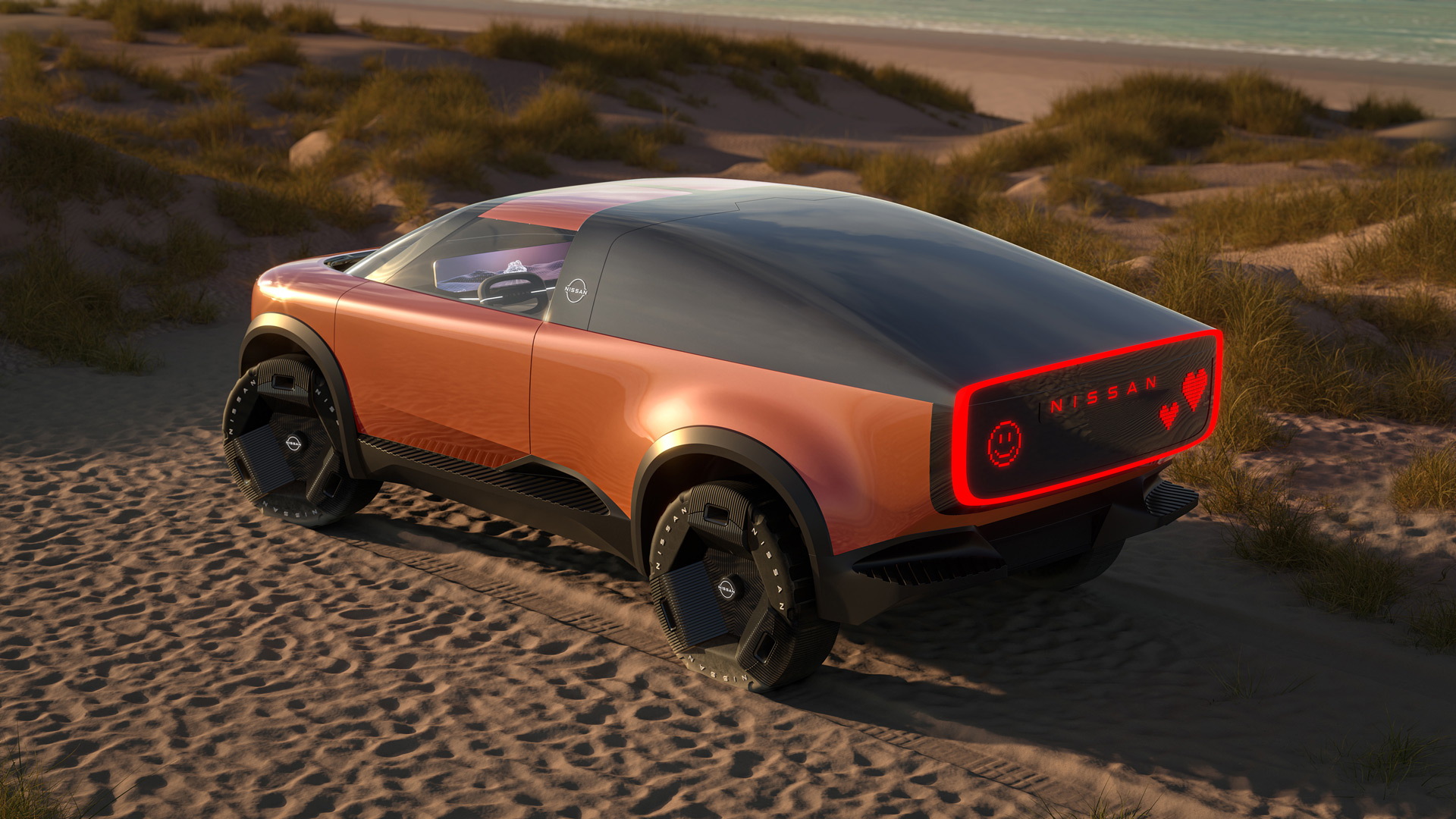 Earlier this month Nissan announced the establishment of a prototype production facility for all-solid-state battery cells—with plans to establish a pilot production line as soon as 2024 in Japan, and market availability in an EV in 2028.

The cells are potentially “a game changer for EV democratization,” according to Nissan, with the potential to double energy density by weight, while offering one-third the fast-charge time—in a cell for which the company is targeting a cost of just $75 per kwh. They’re a key part of the company’s Nissan Ambition 2030 plan, which calls for 15 all-electric vehicles for the Nissan and Infiniti brands by the end of the decade—and the aim of EVs making up 40% of its U.S. sales.

The project, in some respects, echoes efforts Nissan made toward the Leaf, when it jointly developed automotive-grade lithium-ion cells for the pioneering EV more than a decade ago, when suppliers weren’t providing quite what it needed—and now it’s hoping to do something similar with solid-state battery technology.

In a Q&A session with the press at the time of the announcement, Kazuhiro Doi, Nissan’s corporate VP leading the Nissan Research Center, noted that solid-state cells may play an important role in both democratizing EVs and making larger electric trucks viable—a very different application in mind than Toyota’s plan to debut the tech in a hybrid by 2025.

The truck dilemma is a familiar issue we’ve discussed with other vehicles and automakers—with Land Rover considering fuel cells because of the “diminishing returns” of battery packs in big SUVs, and Hyundai suggesting that it might be smarter to use hydrogen fuel-cell tech than two layers of batteries. The larger and heavier the truck, the heavier the battery pack ends up being—and then the truck’s structure needs to be stouter to support the added weight of the battery while preserving the expected payload for such a model. For an example, look no further than the GMC Hummer EV, which weighs more than 9,000 pounds in order to pack enough batteries—roughly a third of its curb weight, at more than 200 kwh—to achieve more than 300 miles of range.

The prototype facility is building each battery prototype by hand, and it reflects a deep level of commitment already. With them, Nissan is also designing a new generation of motors and inverters to complement the solid-state cells, and with its prototype cells the automaker plans to perform crash tests, study battery protection, and conduct durability testing. That includes in-house nail-piercing tests, and X-ray imaging.

At present, the cells are very small—20-mAh cells that are single-layer and just 2 cm across. This year Nissan will also conduct a feasibility study at laboratory scale and will enlarge the cells to a design in the 3-5 Ah range that’s multi-layer and a 10-cm width. Actual production-vehicle cells will be larger.

“I believe that we are one of the few OEMs who has an experience of in-house battery development and manufacturing, and know-how from those experiences and market history over the last 10 years,” said Doi. “To further democratize EVs, (the) key innovation is battery.”

If an ASSB isn’t conceived properly, it can potentially be worse from a safety and durability standpoint. Doi noted that in more than 11 years on the market, the Nissan Leaf has had “zero market incident” regarding fires or thermal runaway, emphasizing that safety is a top priority in the new cells, too.

Part of a U.S. collaboration with NASA

The Nissan cells benefit from a collaboration with NASA and UC San Diego, in which an interlayer was developed with help from AI techniques—and a database of 131,000 materials—to prevent the growth of lithium dendrites that could otherwise potentially pierce through, short-circuiting the cells. Doi described the strategy as “beyond expectation,” and in final validation now with the actual material.

The solid-state cells use a high-ion-conductive organic electrolyte chosen for its interface stability with the anode and its high-power potential, with a meshlike binding and precise mixing process between activa material and solid electrolyte leading to a reduction in cell resistence. The higher the output, the shorter the charging time, Doi explained—and considering the lower temperature raise when these cells as charged at a high rate, they can be fast-charged close to 100% in just over 15 minutes.

There may be some warming required for that, as that figure is at 60 degrees C. Charge times at the 25 degrees C more likely as an ambient temp permit fast-charging to 90% in 30 minutes. Cooling needs are reduced, too, however.

Potential for lower carbon footprint, too

Additionally, the solid-state cells are far more mass-efficient than lithium-ion cells, so they have the potential to have a lower CO2 impact based on the materials reduction. Doi noted that current liquid lithium-ion batteries have a dry process, and if it can apply a dry process to this, it could help reduce CO2.

Overall, the goal is simply to make a great electric vehicle, Nissan executives underscored—with easier charging, less weight, and affordability for mass-market vehicles, not just niche vehicles. After an update in a couple of years after it’s started pilot production, the company could show that it made the right decision to develop solid-state batteries in house.