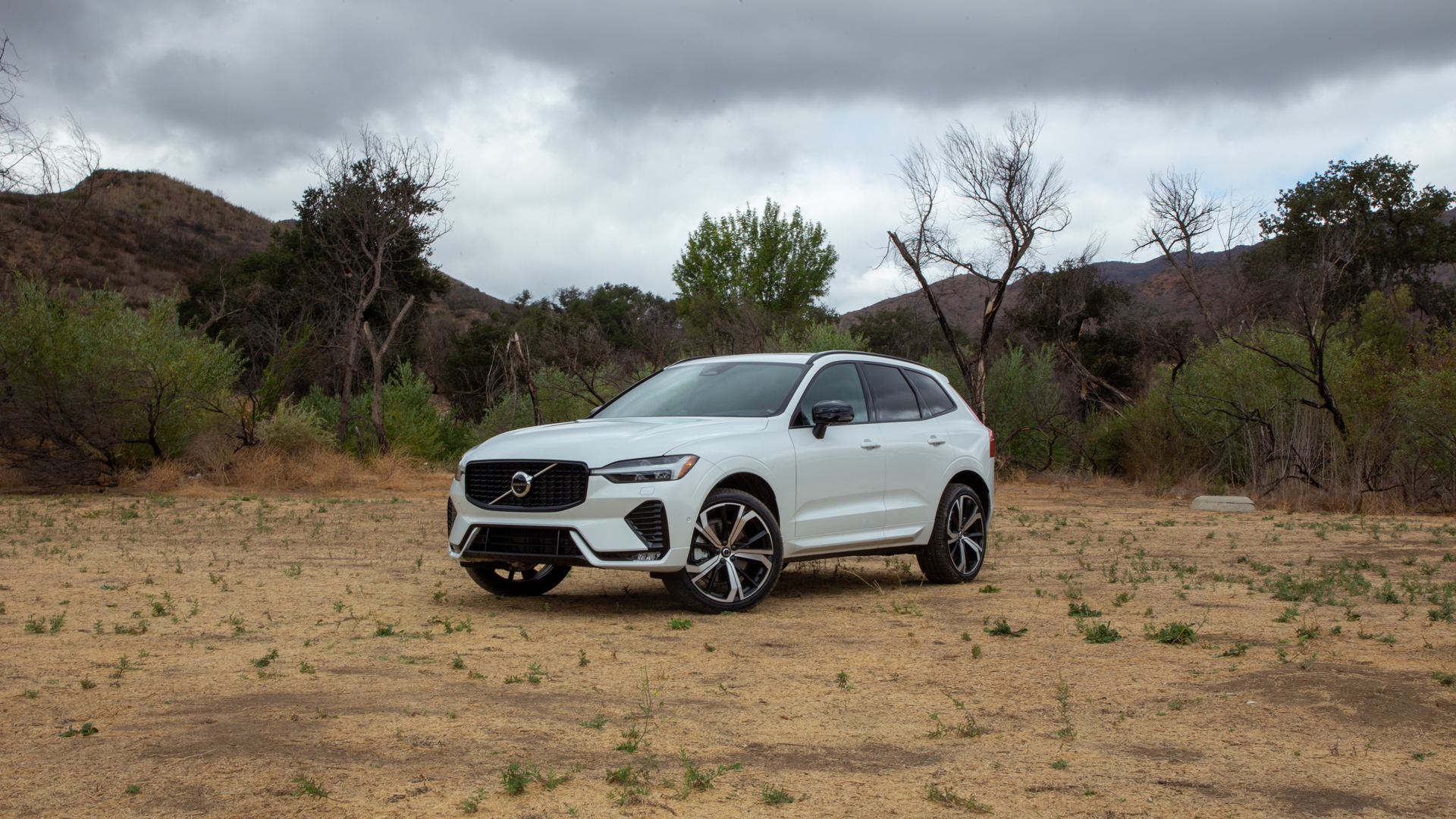 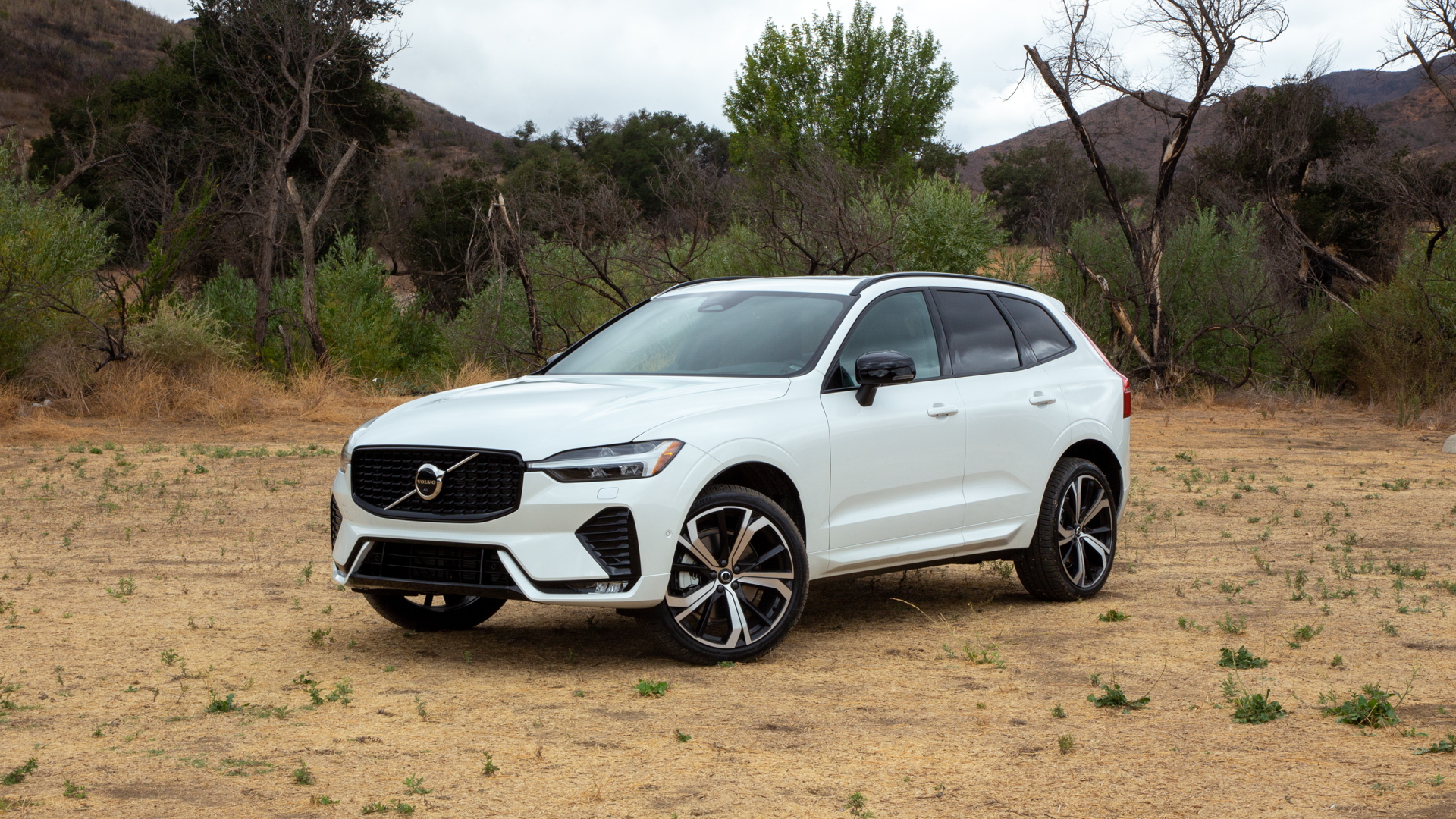 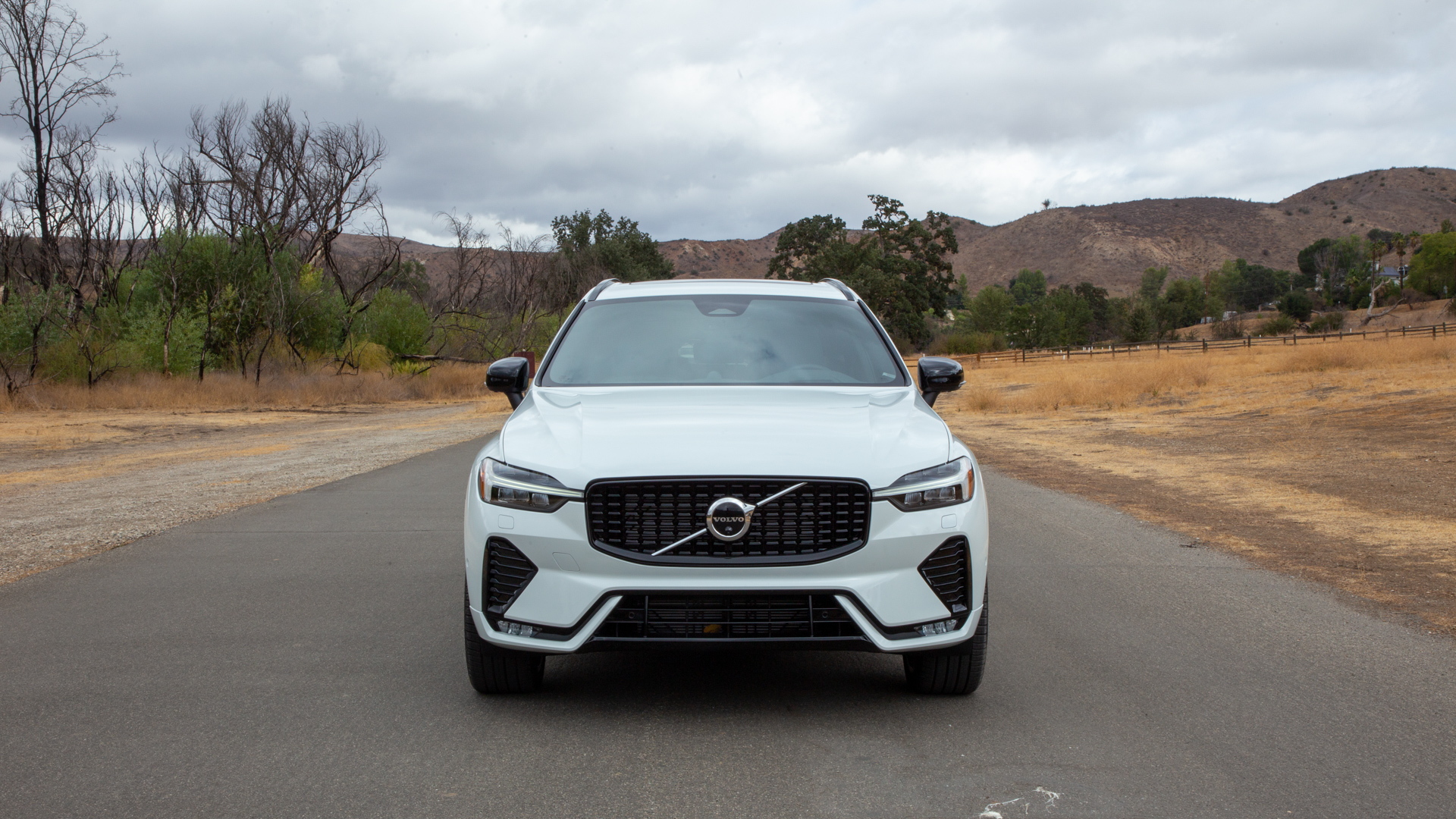 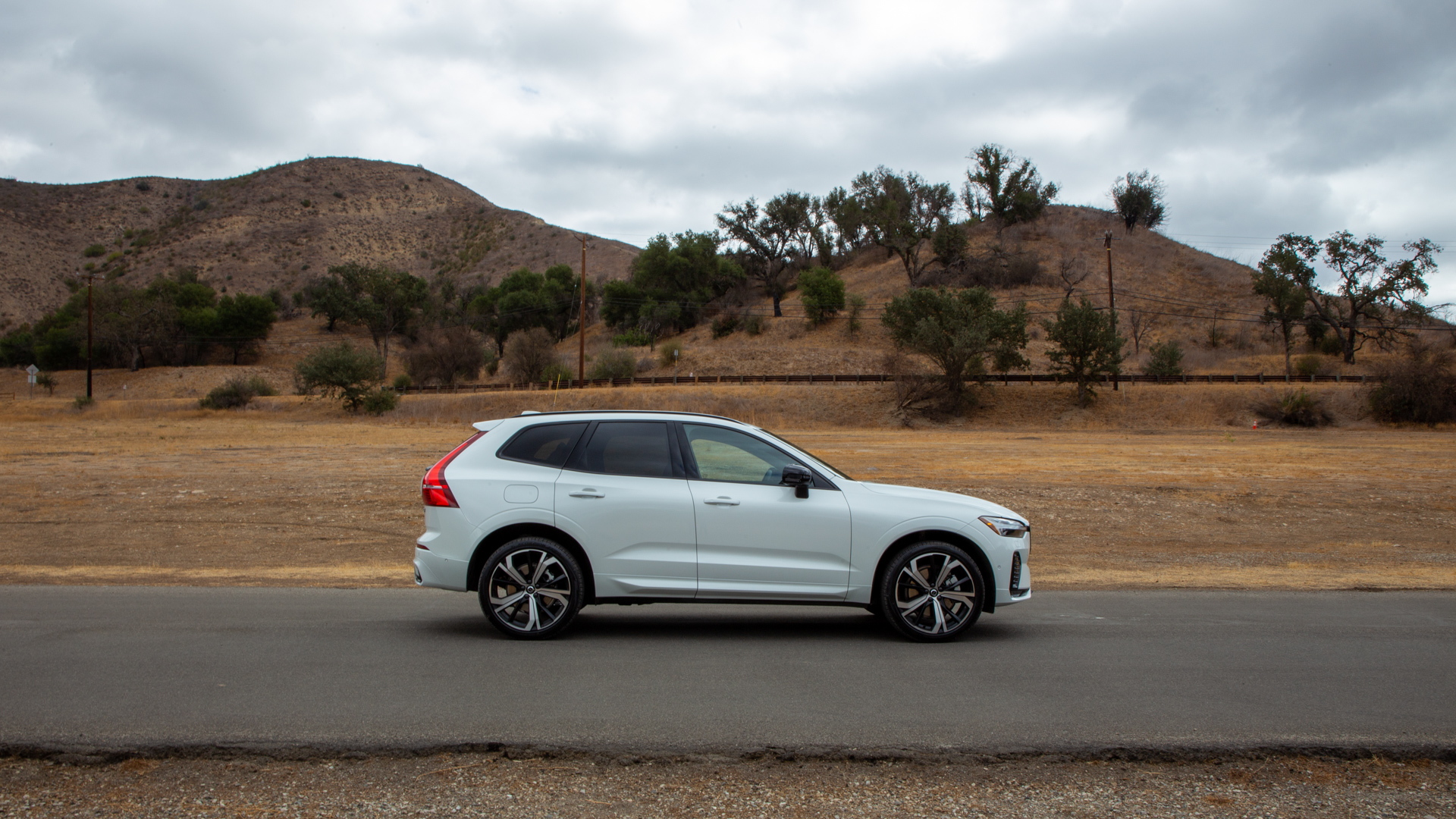 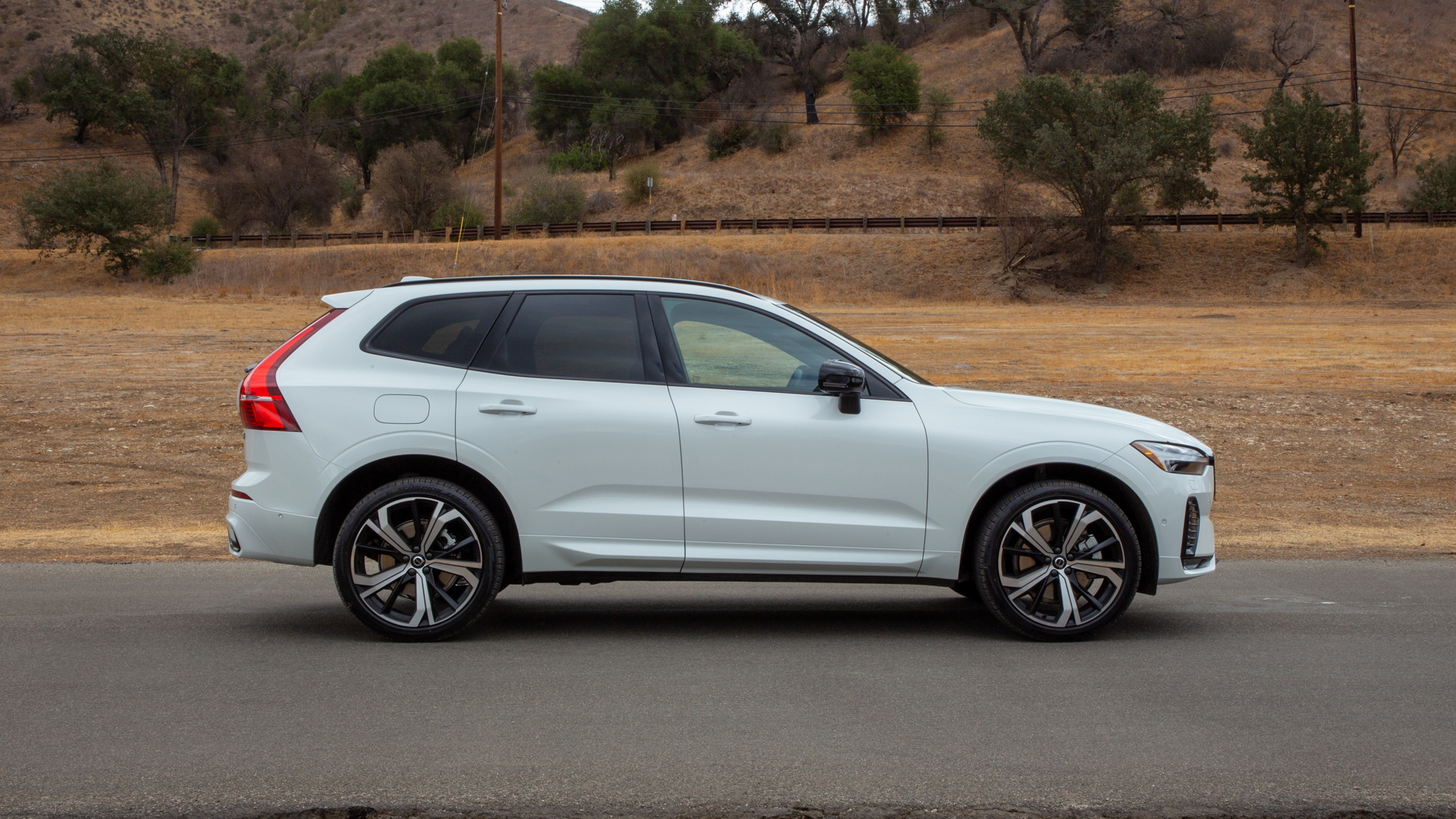 Volvo’s march towards electrification continues at a brisk pace, powered in large part by a growing portfolio of electric vehicles (like the C40 Recharge that arrives in the first quarter of next year) and the T8 plug-in hybrid versions that it offers on many of its other vehicles.

But the Swedish automaker isn’t stopping there. Volvo is also reaching down to the rest of its lineup and adding some mild hybridization to its T5 and T6 gas engines that power much of its fleet. Within the next year or so, virtually all Volvo models will only be offered with some sort of electrification (tame as it may be).

The T5 and T6 are both based on a turbocharged 2.0-liter 4-cylinder, with the T6 also adding on a supercharger to bump up the engine’s output. Those powertrains are being swapped out for the B5 and B6 nomenclature (no, the B doesn’t stand for battery). Both the B5 and B6 will still utilize the turbocharged 4-cylinder as a base and add on a 48-volt hybrid system that features a 13-hp integrated starter generator (ISG). That’s similar to the setup found in other mild hybrids like the Ram 1500 with eTorque, and an increasing subset of the Mercedes-Benz lineup.

The B6 sees greater gains as it drops the mechanical supercharger for an electric one. Both powertrains also add on brake-by-wire systems, in order to recuperate braking efficiency.

Each of the new hybrid powertrains make slightly less power than their T-named counterparts. The B5’s 247 hp is slightly less than the 250 hp the T5 provided, though torque is exactly the same at 258 lb-ft. The B6 is at 295, versus the former T6’s 316 hp, but it does get a torque infusion with a 15 lb-ft improvement, to 310 lb-ft. Those figures do not include the power from the ISG, which tacks on an additional 13-hp and 30 lb-ft.

These new powertrains will roll out gradually throughout the Volvo lineup, starting with the refreshed 2022 XC60 and slightly updated 2022 V90 Cross Country. I tested both vehicles with the new B6 powertrain around Santa Monica, Calif. to see how much this tiny jolt of electricity really changes things.

One of the chief complaints about the T6 powertrain was its jerkiness. The concept of pairing a supercharger and turbocharger together to reduce lag at the start while using a turbocharger at higher rpm to preserve some sort of efficiency was a cool one, but in practice making that transition is hard. It gave the T6 Volvos a bit of awkwardness, especially under harder acceleration, while the engine would switch over.

In the B6 that’s all gone. Though the ISG only makes 13 hp and 30 lb-ft of torque, it makes launches buttery smooth and there is no awkward step between the new electric supercharger and the more traditional turbocharger. Volvo says that the XC60 T6 could cover 100 meters in four seconds, but the B6 covers 136 meters in that same time period. From behind the wheel, it feels marginally quicker but the real benefit is the powertrain’s consistent power delivery as the engine revs climb.

The ISG also makes the stop/start operation seamless. Volvos tend to be on the quieter side, and the old powertrain wasn’t loud when it would restart, but there was a small detectable shudder. That’s gone now as well.

There was nothing remarkable about the changes to the brakes, but that’s an achievement when implementing a new system. Volvo’s older T8 powertrains had a big problem transitioning between regenerative and conventional braking, but that was solved on the T8s eventually. The B6’s pedal has a linear feel and predictable stopping power, and that’s all you want from a system like this.

Experientially, the hybrid workings are pretty much invisible and that seems to be Volvo’s goal. The unfortunate side effect of having a setup so mild is that the fuel economy gains are subtle. The 2022 XC60 B5 front-wheel drive is rated at 23 mpg city, 30 mpg highway, 26 mpg combined with all-wheel drive models slightly behind at 22/24/28 mpg. That represents an improvement of 1 mpg combined for FWD and 1 mpg city for AWD over the outgoing T5. The XC60 B6 (which is AWD only) is rated at 21/27/24 mpg, an improvement of 1 combined mpg over the T6.

The numbers are similarly close for the V90 Cross Country; the V90 CC B6 actually gets one less highway mpg at 22/29/25 mpg, but its city improvement nets it an improvement of 1 combined mpg versus the T6.

Both vehicles also came with Volvo’s new, Android-based multimedia system. As we’ve previously reported the system can feel incomplete at times, especially for iPhone users since there is no Apple CarPlay. Volvo promises that it’s coming in an over-the-air update, but wouldn’t commit to a timetable for its arrival. As the lone Android apologist on staff here, I was happy as a clam since the system reminded me of my own phone and logging in to add my Google profile was a seamless, one minute process. I do wish there was a way to sync my phone (or Google profile) so it could login to all of my apps at once. As it is, when you download third party apps through the Play store (such as Spotify), and they have to be logged into individually.

The system’s best feature is that it puts the full Google Maps experience in the instrument panel. Other automakers are starting to put the turn-by-turn directions into the instrument panel or the HUD, but this is much better and it frees up the center screen to be used for other things.

The B6 is limited to the 2022 XC60 and V90 CC for now, but Volvo says it should reach the S60 by the end of the model year and will proliferate as other vehicles in the lineup get updates.

As Volvo transitions away from internal combustion engines, hiding its exhaust tips and injecting more electric into the experience—even in small ways, like this—is the right direction.

Volvo provided two vehicles and a lunch with a view for Green Car Reports to bring you this firsthand report.