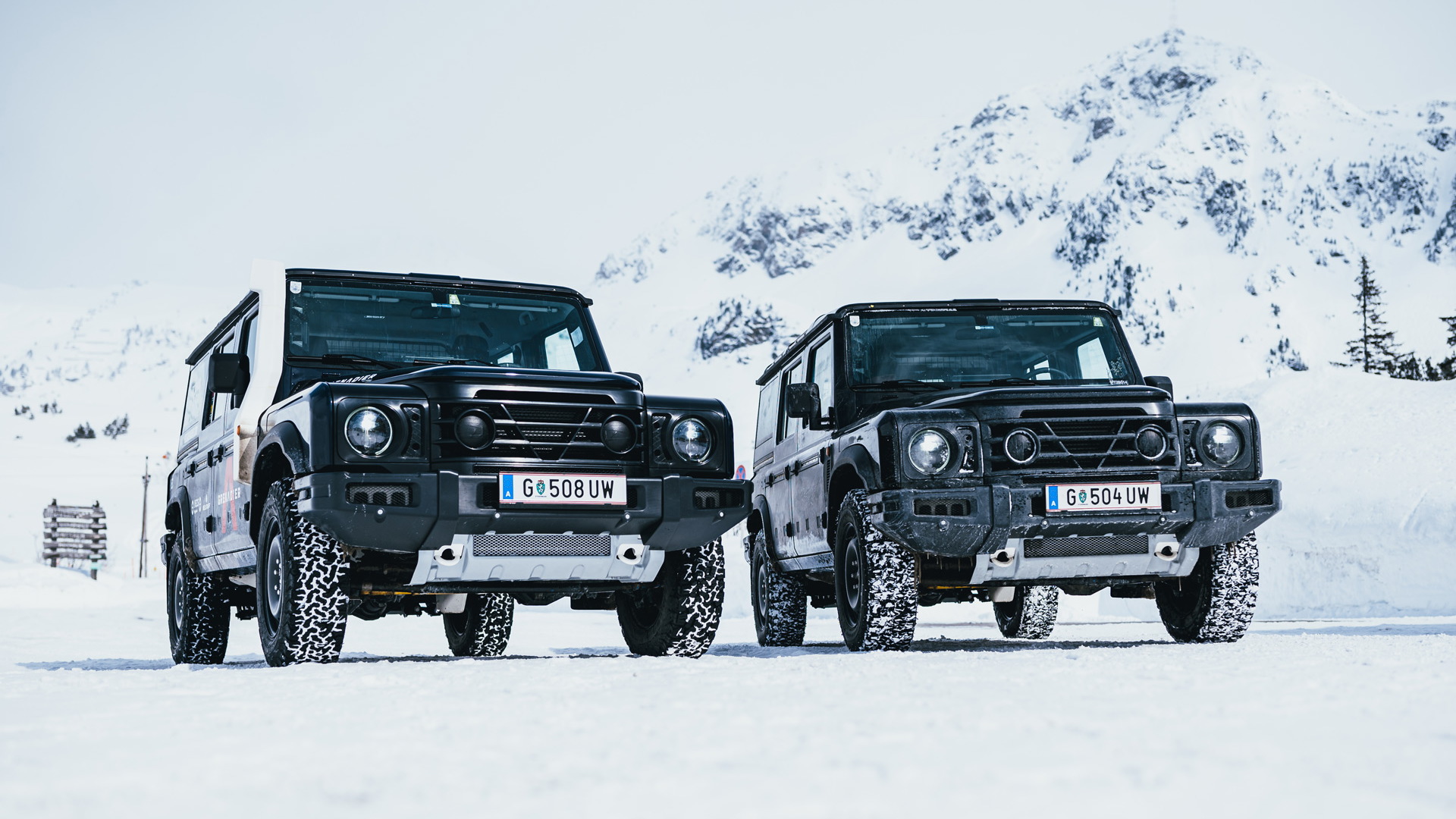 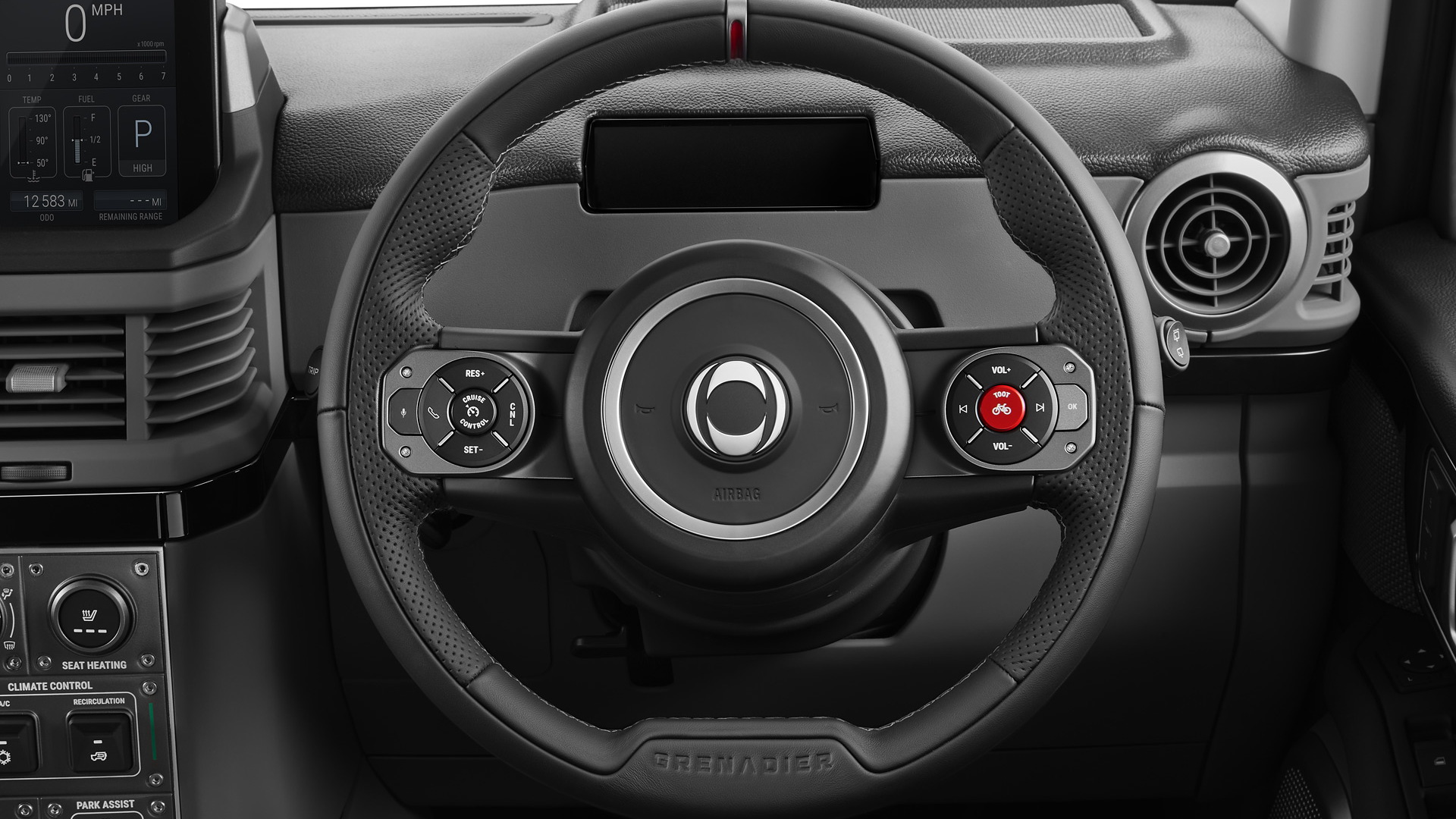 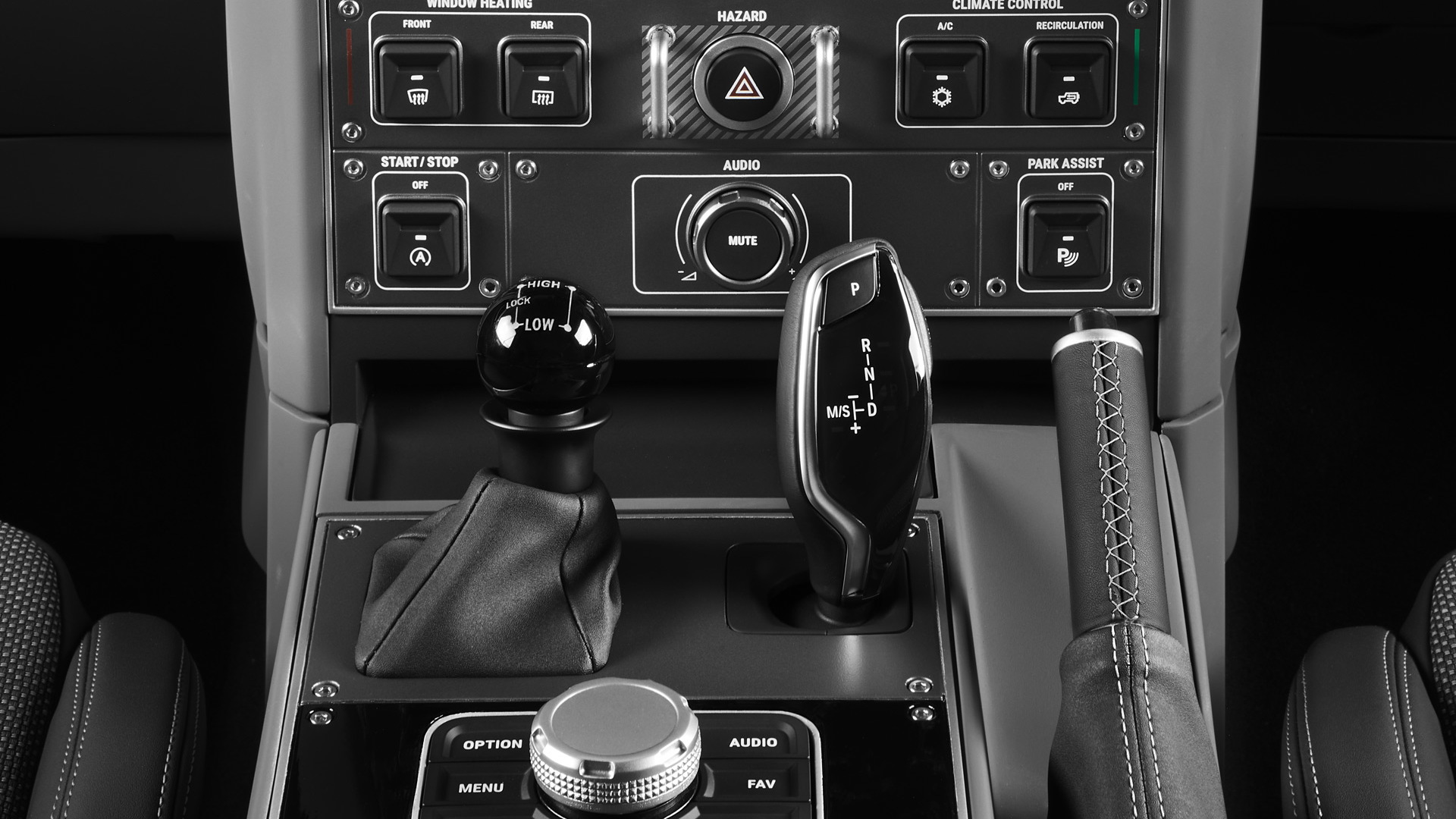 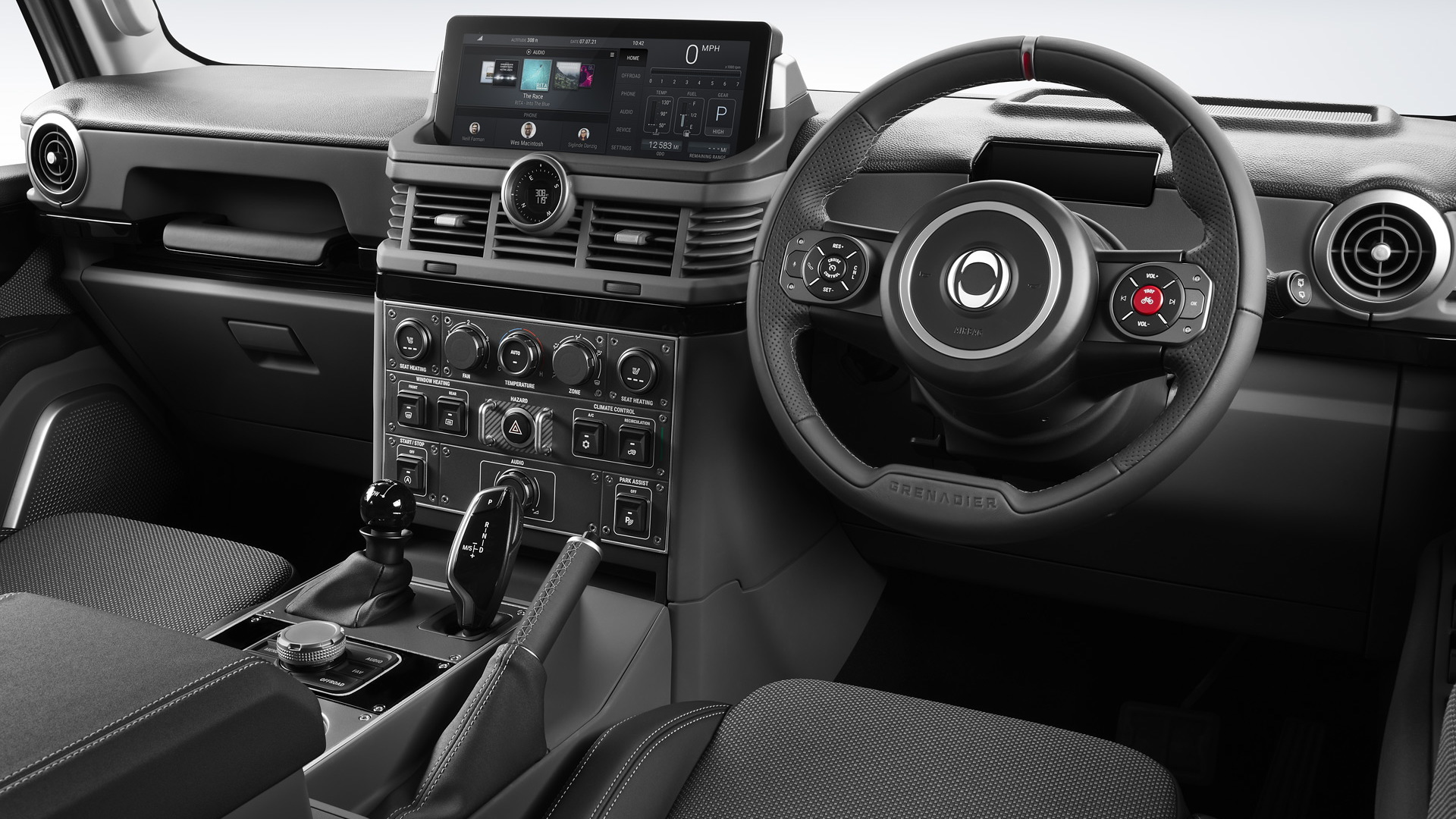 Ineos on Monday announced a $2.3 billion investment in what the chemical company calls green hydrogen production, which could pave the way for a fuel-cell version of the Ineos Grenadier SUV.

The investment will fund plants in Norway, Germany, Belgium, and the United Kingdom that will produce hydrogen through electrolysis, an Ineos press release said. The company already has some plants in operation through its subsidiary Inovyn, and claims to be the largest operator of such plants in Europe.

Another component of the investment is a 100-MW electrolyzer in Cologne, Germany, that will produce hydrogen intended for green ammonia production. Transitioning to green ammonia could reduce global greenhouse-gas emissions by almost 1% per year, according to Ineos.

Ineos also unveiled a concept fuel-cell version of its Grenadier using Hyundai tech, which will be built at the former Smart factory in Hambach, France, which was slated to produce electric cars before Smart parent Daimler sold it to Ineos.

While the Grenadier, a retro SUV inspired by the Land Rover Defender, will launch with BMW-sourced gasoline and diesel engines, a production fuel-cell version is now likely as well, according to Autocar. Ineos and Hyundai signed a memorandum of understanding in late 2020 to collaborate on fuel-cell projects, so the production version could use a fuel-cell system from the Korean automaker as well.

Hyundai is looking beyond passenger cars for future hydrogen applications. The automaker has said it plans to pair rather large batteries with fuel-cell systems in heavy-duty trucks. And just last month it revealed a sketch of its whole vision for fuel-cell systems and hydrogen.