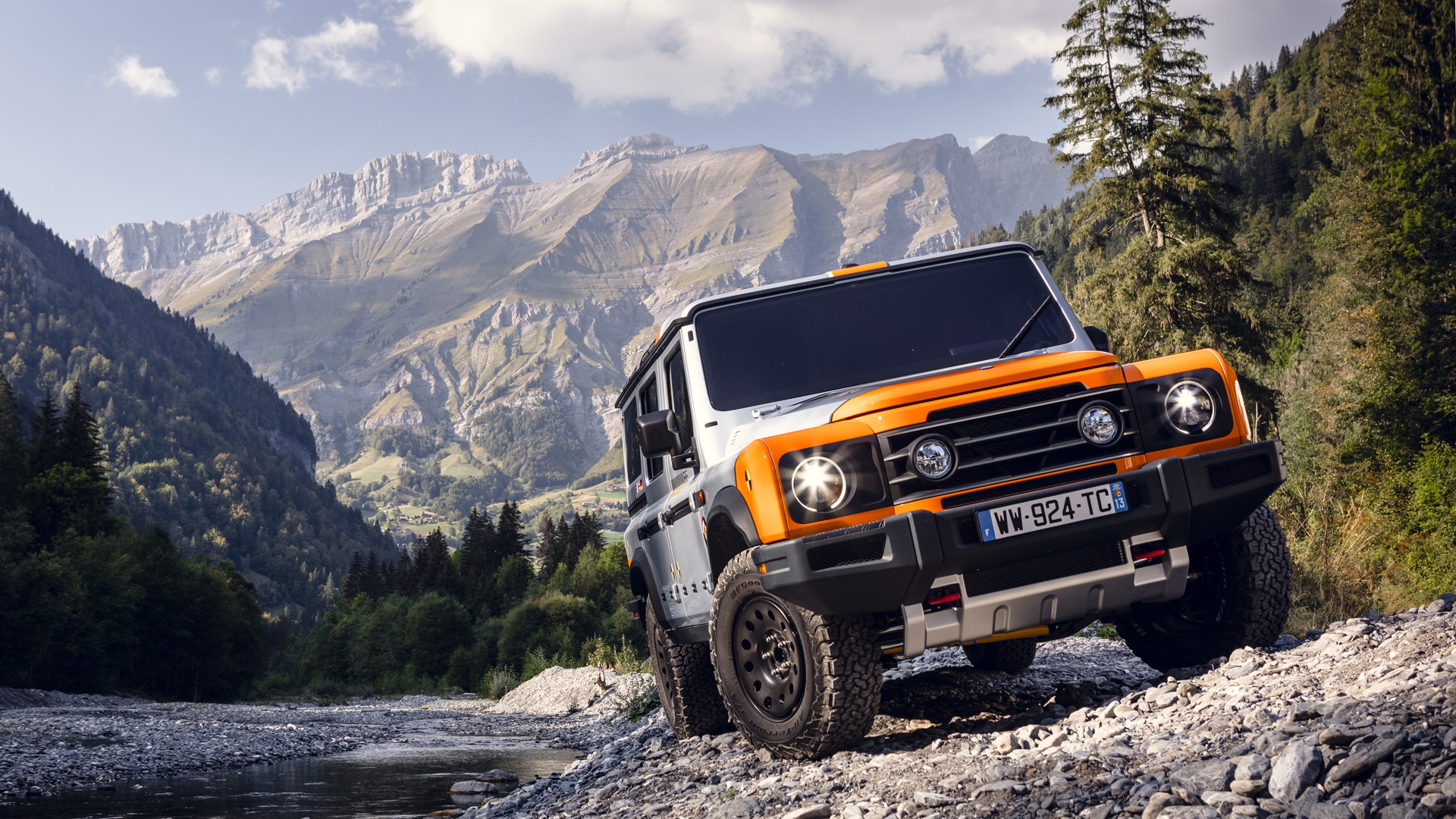 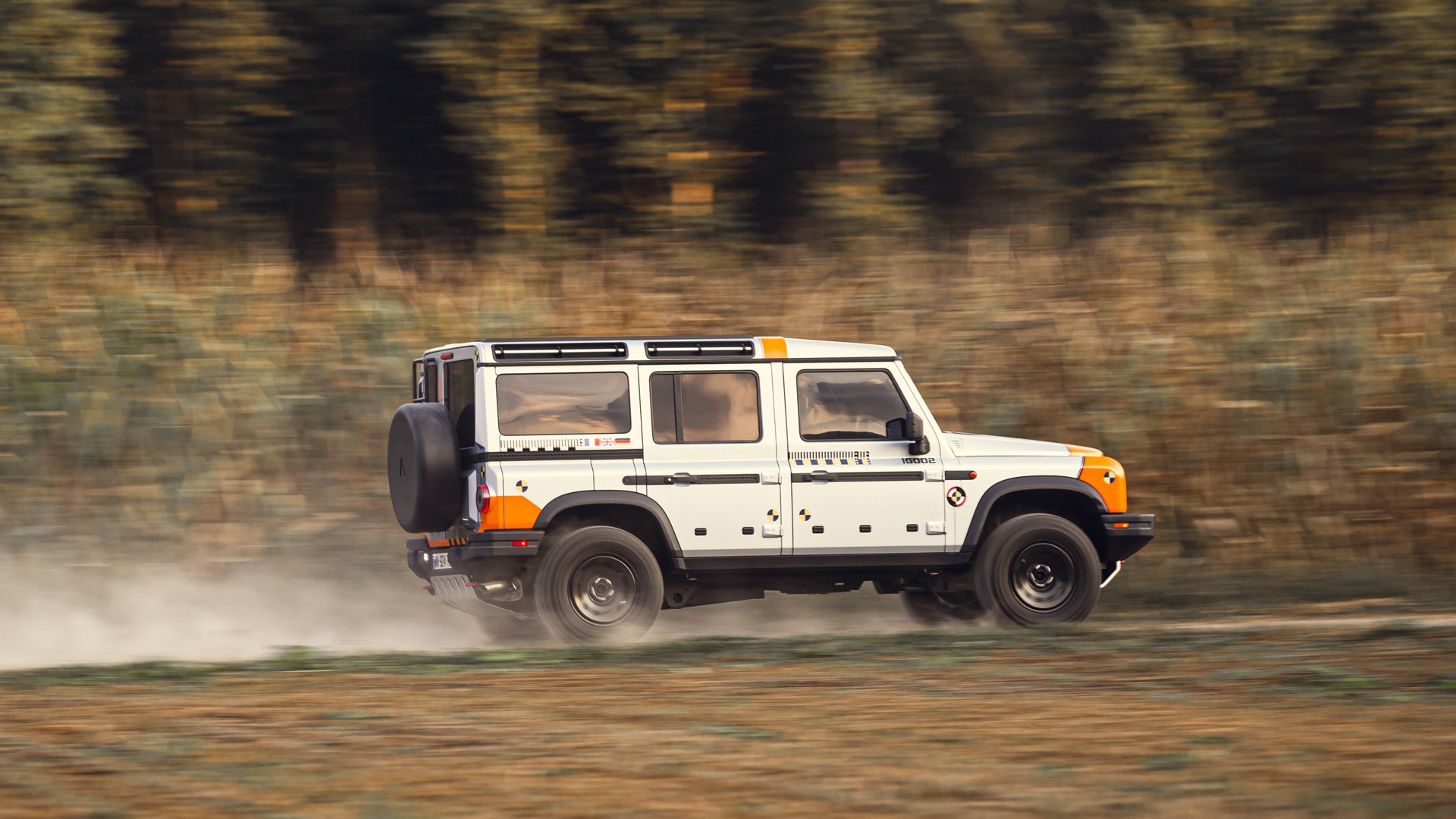 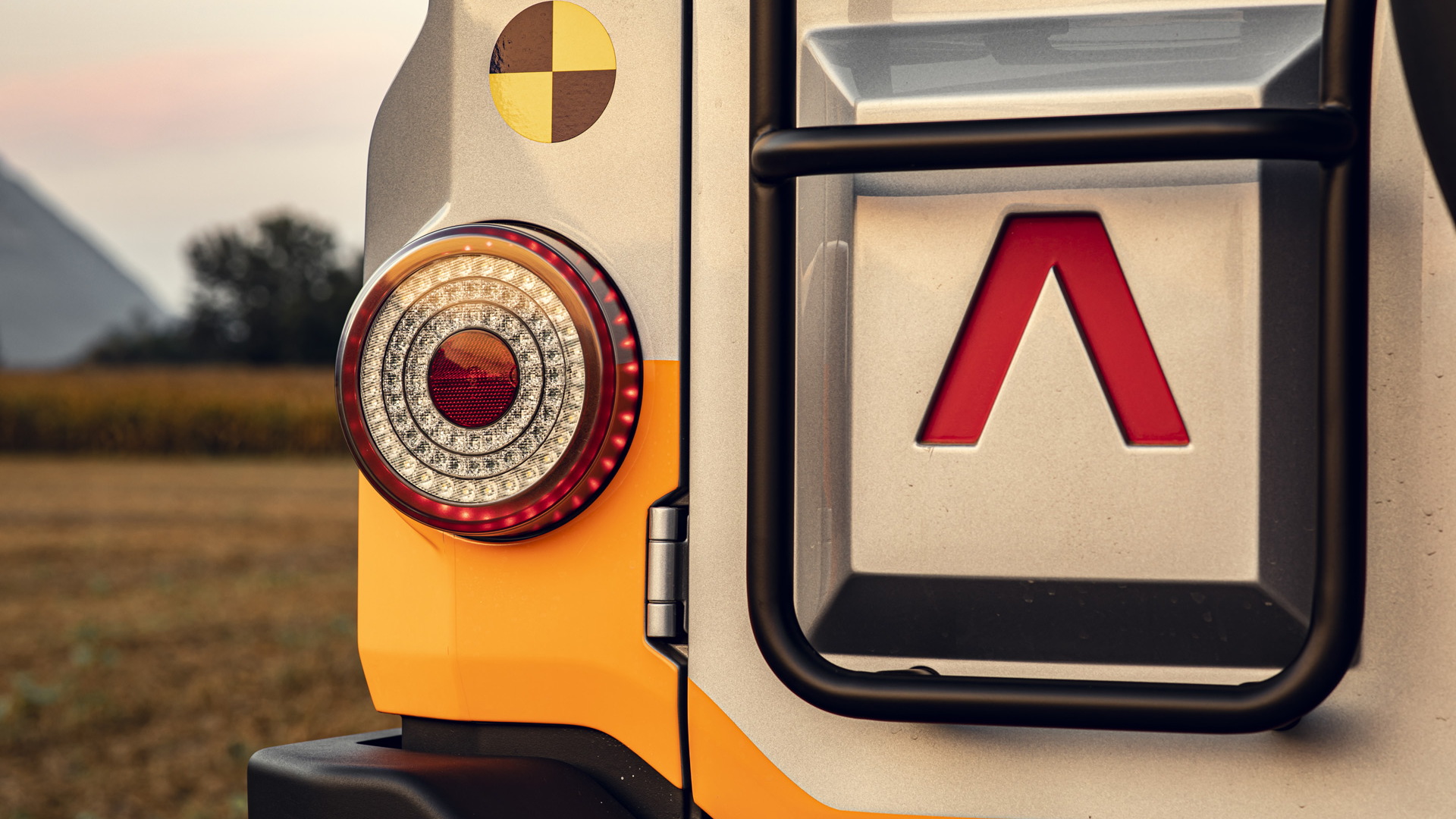 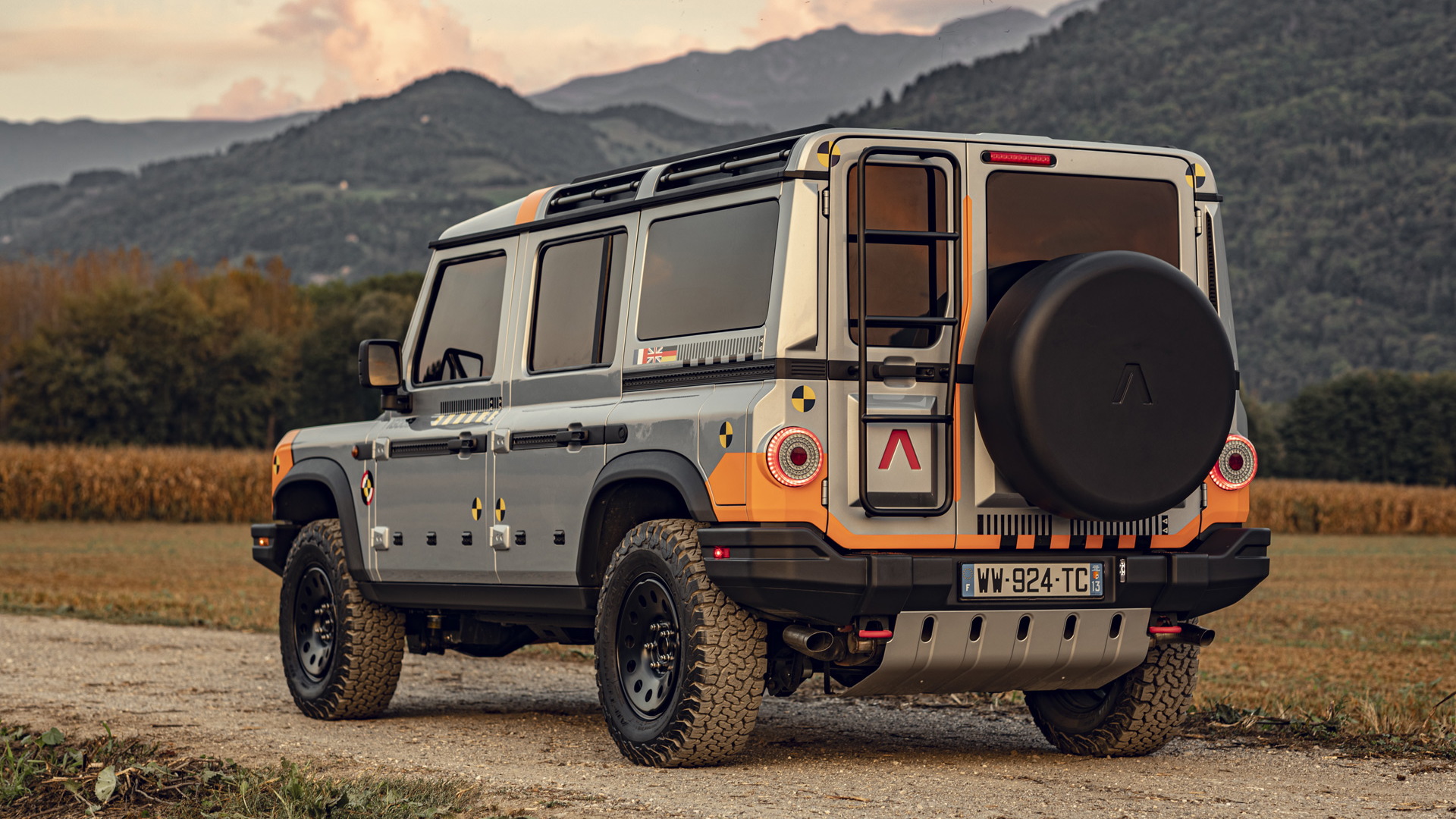 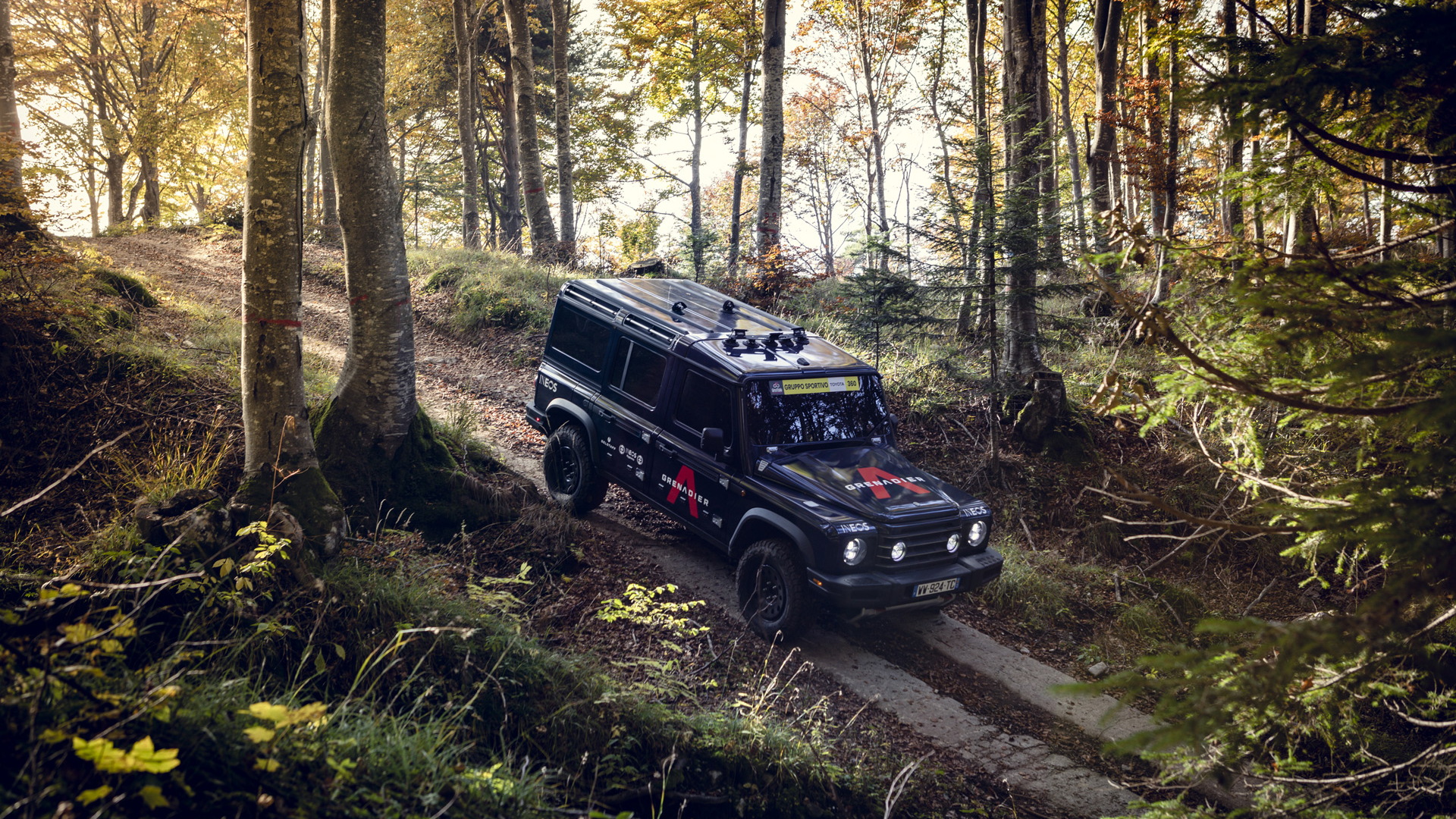 The plant, which has been nicknamed Smartville and has made future-leaning cars from the city-car brand since the 1990s, when Smart was a joint venture with Swatch, benefits from the indecision of parent company Daimler.

Daimler had planned to manufacture a new generation of somewhat larger electric vehicles at the plant, then decided instead to consolidate production for the upcoming EQA and EQB at Rastatt, Germany, instead. But with plant upgrades already in place, that made it more favorable for production of a larger vehicle like the Grenadier.

Starting next year, the plant will be configured to produce Ineos’ upcoming Grenadier SUV—for early 2022 deliveries—although Ineos will continue to produce Smart cars and some Mercedes-Benz parts under contract for Daimler.

The cost of the plant was not disclosed, but Ineos says that continued production at the plant, including the Grenadier, will translate to about 1,300 jobs.

Smart, which has withdrawn from the U.S., is currently pivoting to China, under a global joint venture with Geely formalized in January, and a new generation of fully electric vehicles is being developed, with Mercedes-Benz leading design and Geely leading engineering.