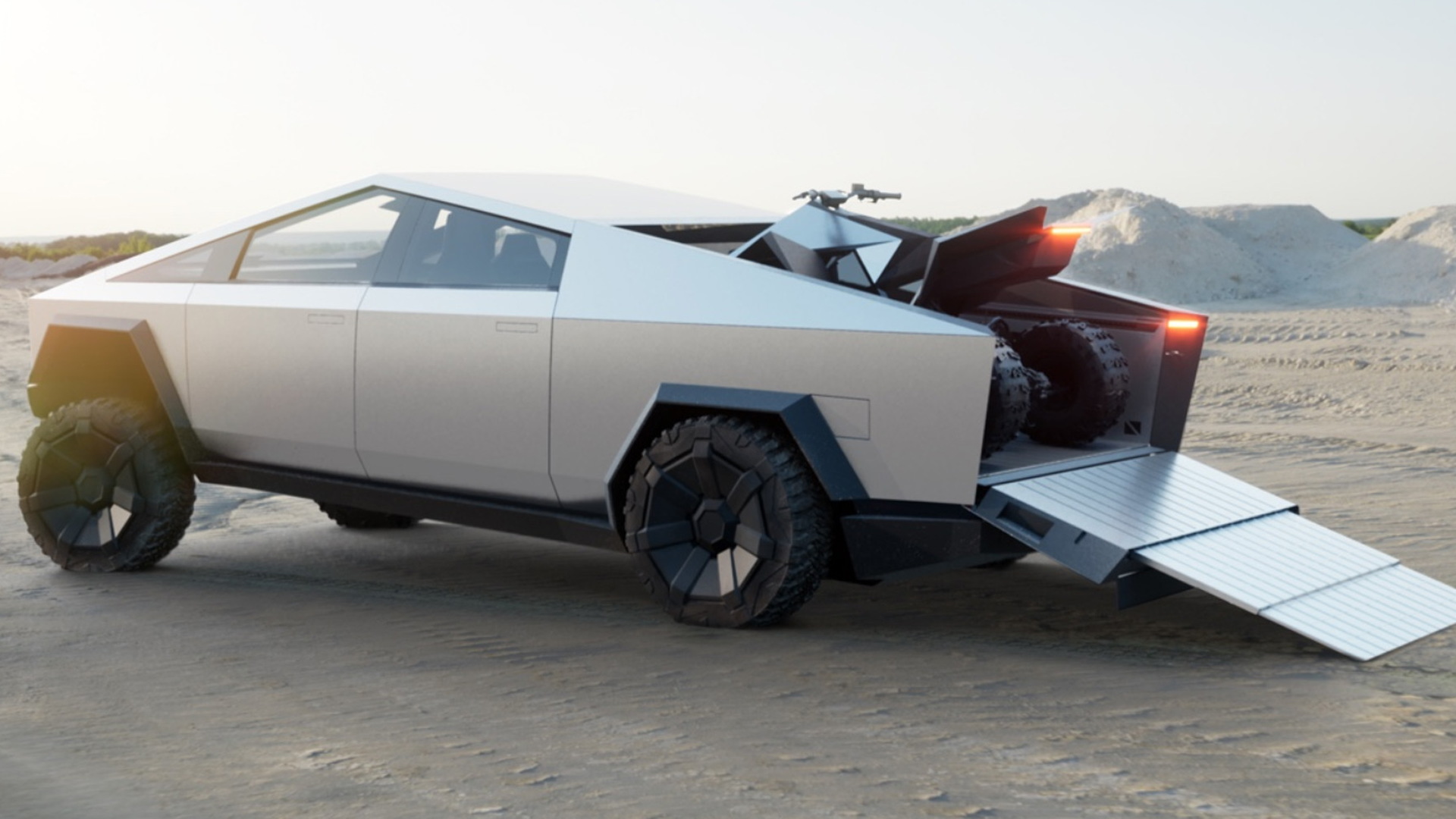 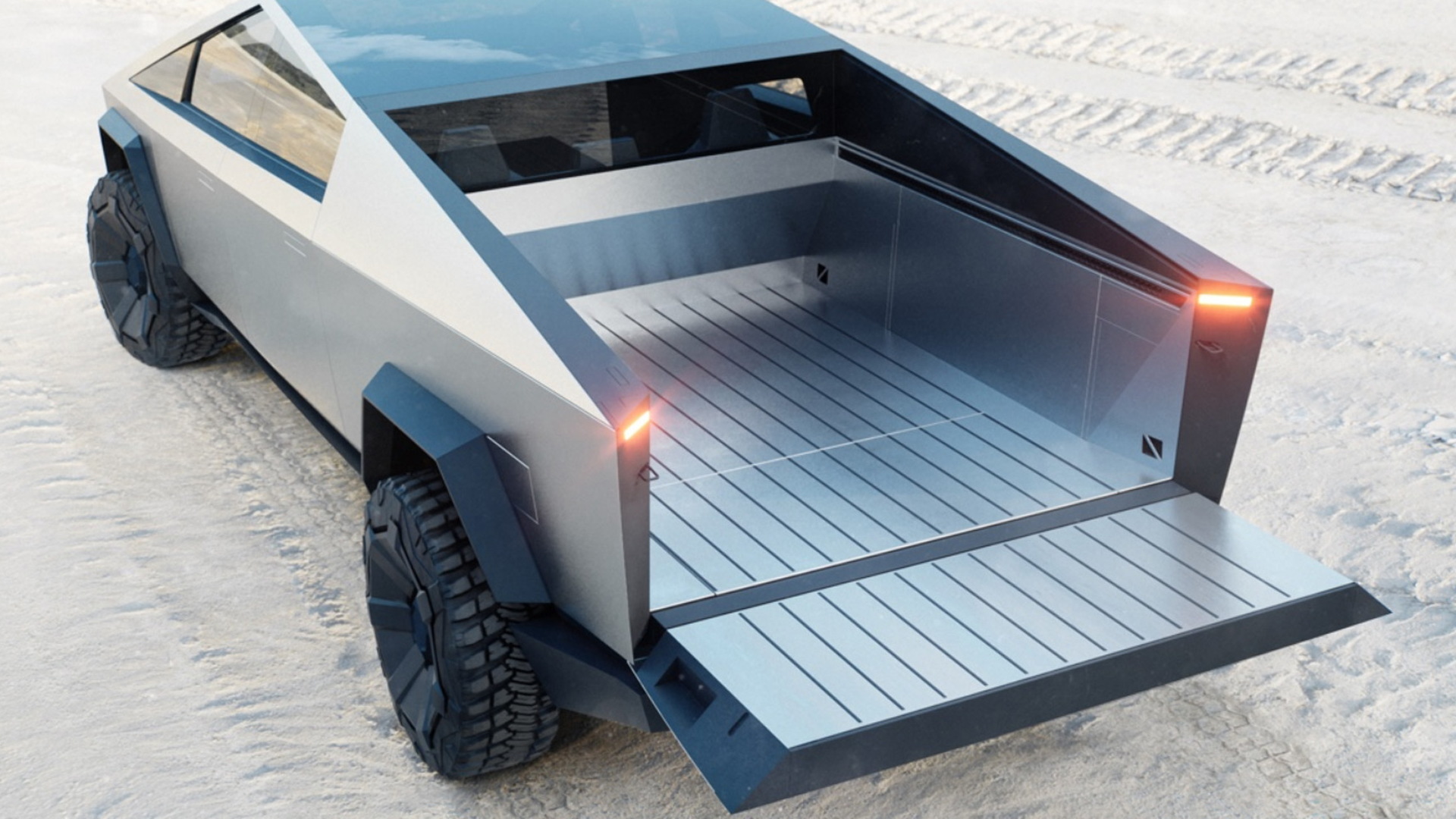 In Tesla’s annual shareholders’ meeting, held Thursday, CEO Elon Musk pointed to the supply chain—and batteries in particular—as related to the delay of the company’s electric pickup, the Cybertruck.

Musk confirmed that the start of production for the Cybertruck will happen in 2022, with volume production in 2023.

Both the Semi and Roadster are also due for production in 2023—with a certain outdoorsy product also due in 2022 or 2023: the ATV that has been referred to as Cyberquad.

“We’re definitely going to be making Cybertruck here, and so probably the ATV too,” said Musk, from its ‘Giga Texas’ plant in Austin. “The ATV is an interesting design challenge because ATVs are pretty dangerous—so we want to make an ATV that is the least-dangerous ATV.” 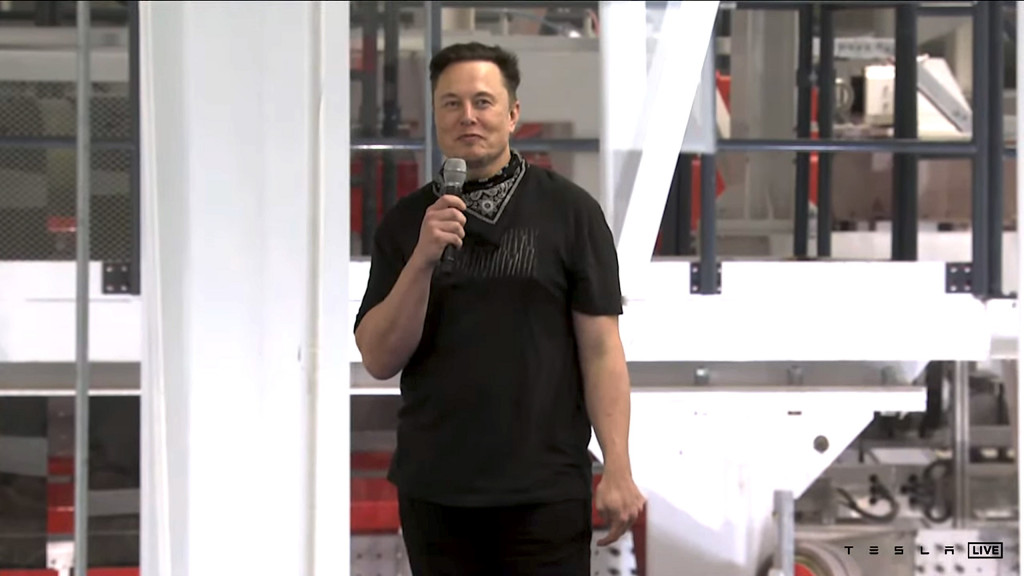 Musk said the smaller vehicle, potentially charging in the bed of the Cybertruck when not in use, will have a low center of gravity because of its battery pack.

“I think we can do some things with the suspension, just make it really hard to roll this thing,” said Musk. “When ATVs roll is when bad things happen, so it’ll be the ATV that won’t roll...you’ve gotta have one with the Cybertruck.”

The long-awaited Cybertruck is, at $41,100 based on the order site and today’s $1,200 destination fee, the lowest-priced product in Tesla’s lineup after a hike in prices for Model 3 and Model Y earlier this week. Tesla hasn’t announced a price for the Cyberquad.

Musk announced that Tesla is moving its headquarters to Austin, Texas—confirming what he announced in May 2020, at the height of a showdown with public officials over Covid-19 protocol. Tesla isn’t leaving California, though; it will continue to expand its activities in the state, Musk said, and actually increase output at Fremont.

The CEO also confirmed that Tesla’s pilot plant in California is producing its new, larger-format 4680 cells in enough quantity for Giga Texas to start scaling production of Model Y in 2022. He didn’t relate that back to the Cybertruck but has hinted before that they’re essential for the project for their energy density.