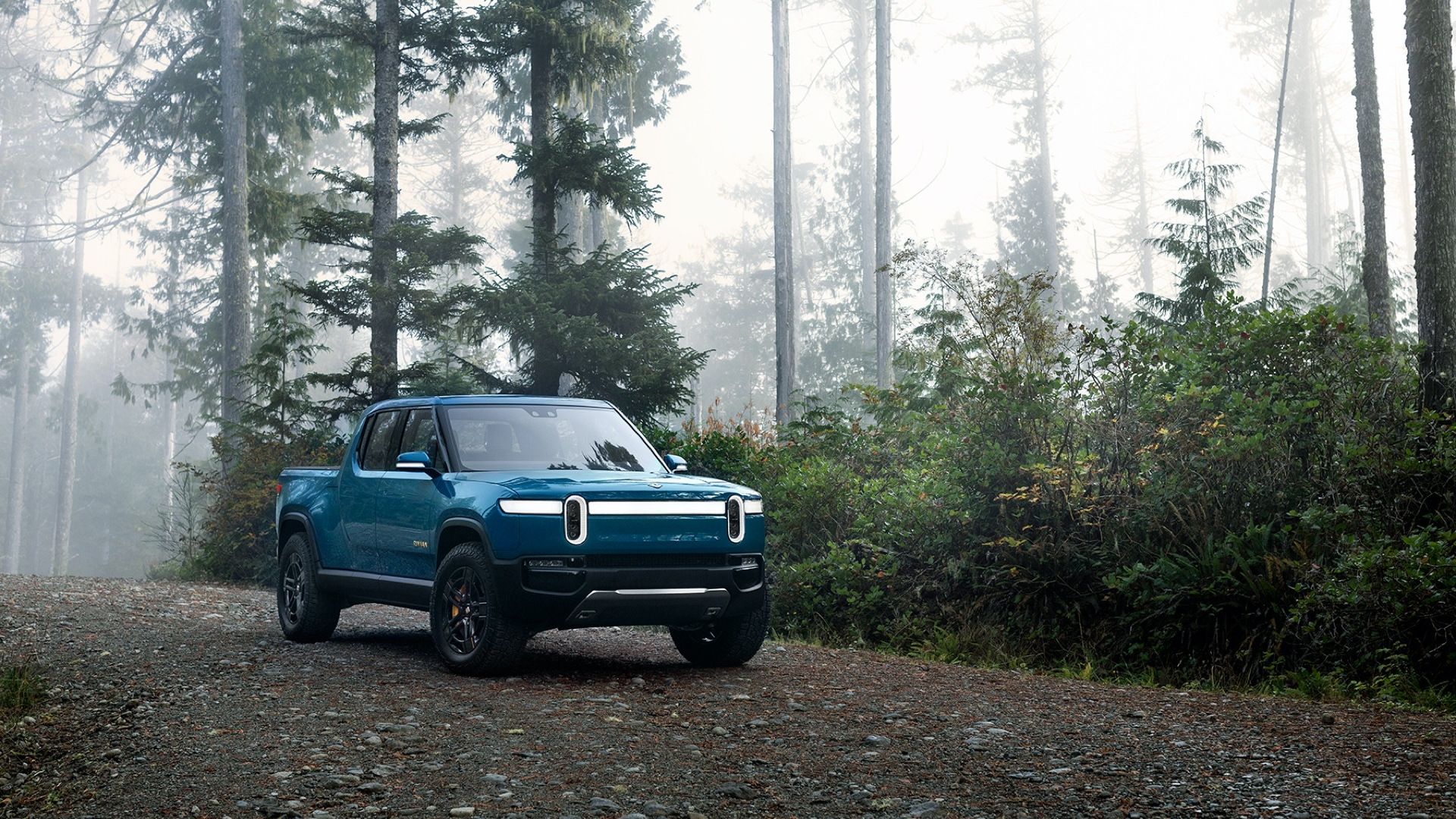 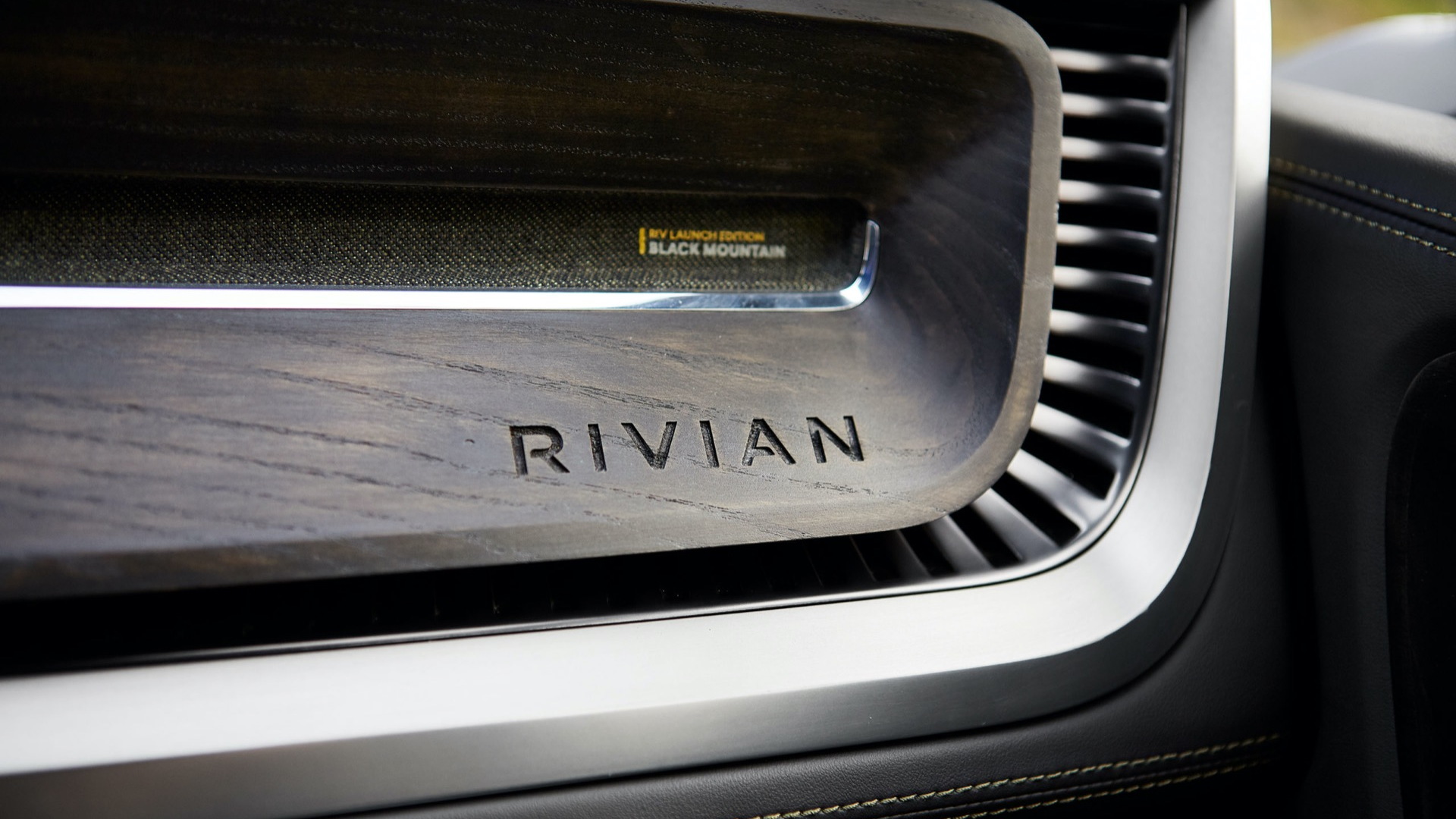 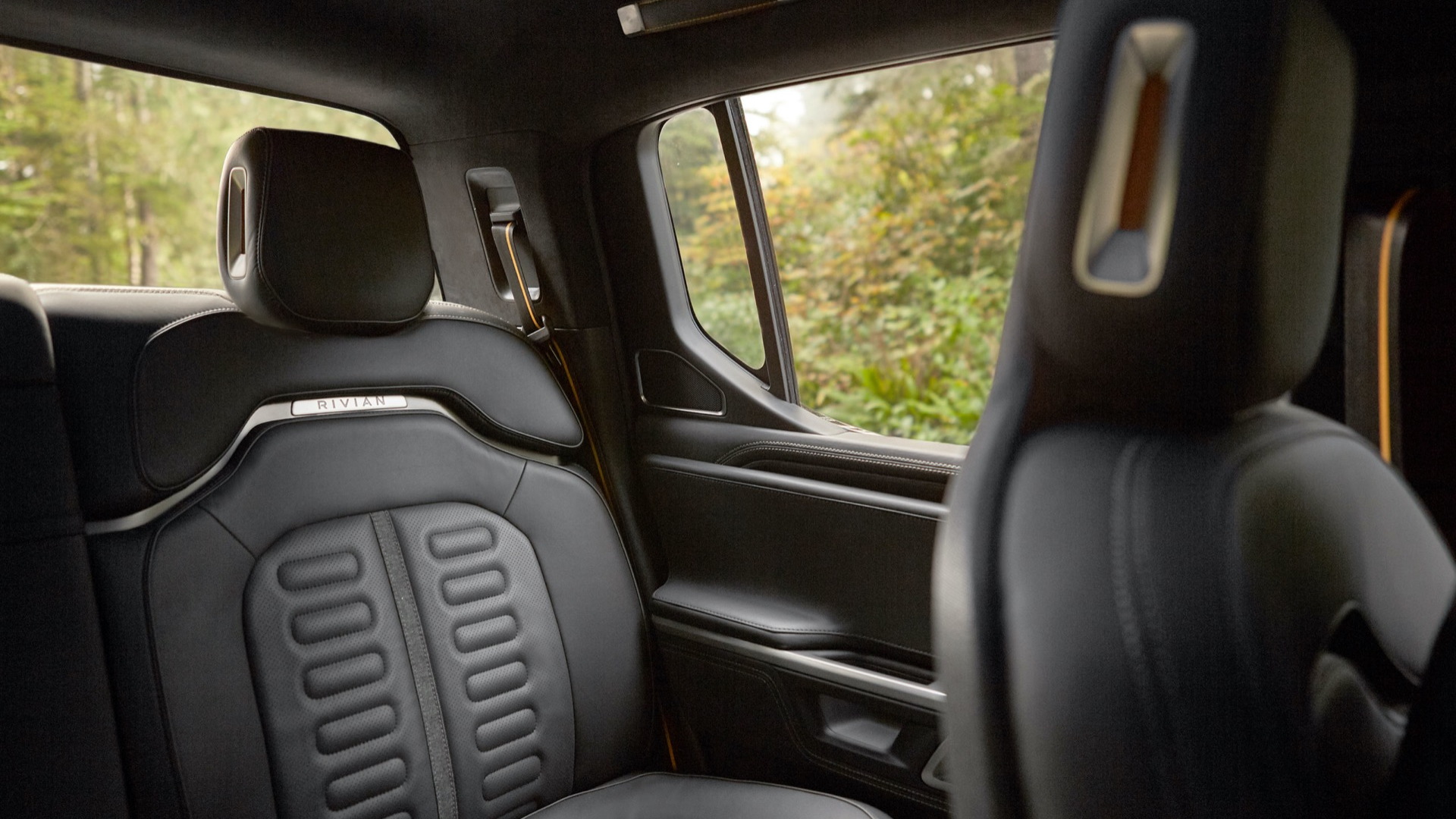 In an update sent to customers Friday, Rivian CEO RJ Scaringe indicated deliveries of what’s still shaping up to be the U.S. market’s first electric pickup truck won’t start until September. Scaringe also assured buyers that it will be worth the wait.

“Earlier this summer, we announced that deliveries would begin in July; however, the timing for the first deliveries of the R1T has shifted to September, with the R1S shortly thereafter in the fall,” said Scaringe, in a long update. “I wanted to be sure you heard this from me directly.”

In the update, Scaringe pointed to the “cascading impacts of the pandemic,” and noted that it has affected everything from facility construction to equipment installation to component supply.

Rivian has one production line intended for its R1T pickup and R1S SUV, and another for its commercial vans. Scaringe noted that the company has produced hundreds of vehicles for validation purposes. In what appeared to be a jab to Tesla, which is known for delivering “beta” cars that aren’t fully fleshed-out, he wrote: “I have been asked why we aren’t delivering those vehicles or why we continue to test rather than deliver. We believe it is critical to both our long-term success and your ultimate satisfaction that the quality and robustness of our launch products truly sets the tone for what to expect from us as a brand.”

Rivian still appears to be the first among a long list of electric-truck entries due for delivery. The closest at times has been Ohio-based Lordstown Motors, but its September production start may have been upset by financial turmoil. The GMC Hummer EV and Tesla Cybertruck are still due to arrive later in the calendar year, and the Ford F-150 Lightning is due for deliveries next spring. You can rest assured that’s only the start.

We should note that Scaringe reiterated that the R1T and R1S are the initial vehicles in an R1 series. So more are on the way. What variant of Rivian’s trucks would you like to see? Let us know in your comments below.