Volkswagen plans to eliminate internal-combustion engines from its European lineup as soon as 2033, with the United States following later, an executive said in an interview last week.

"In Europe, we will exit the business with internal-combustion vehicles between 2033 and 2035, in the United States and China somewhat later," VW board member for sales Klaus Zellmer said in an interview with newspaper Muenchner Merkur (via Reuters).

The transition will take even longer in South America and Africa, Zellmer said, citing lack of infrastructure and political support. 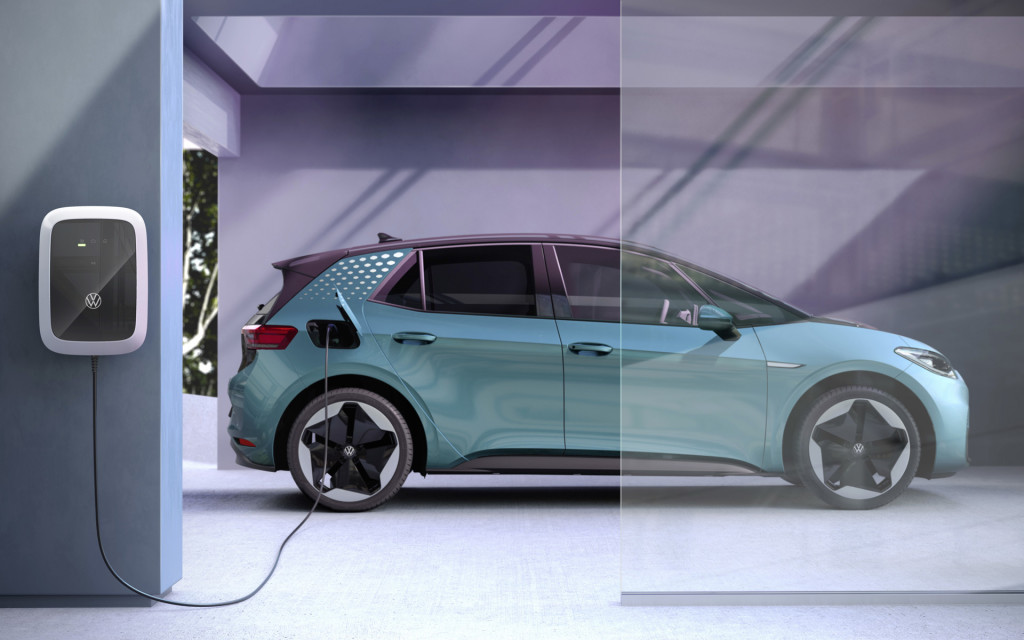 VW announced in 2018 that it was developing its last full generation of gasoline and diesel engines, so it makes sense that the automaker forces phasing those engines out in its most-developed markets relatively soon.

Meanwhile, VW plans to launch 27 new EVs globally by 2022 as part of the first wave of its mass-market EV push, with the MEB platform.

And earlier this year it showed that it's turning to making batteries a core competence. The automaker is targeting a 50% cut in battery costs by 2030, and also plans to commercialize solid-state battery tech through startup QuantumScape.

Value and ownership costs have been main pitch points for consumers with the ID.4, VW's first mass-market EV for the U.S.—and ultimately it's what's going to sell portions of the mass market (and other parts of the world) on the EV shift.