Which German brand stepped up its plans to phase out internal combustion models?

Which upcoming EV got a power boost, and which one got a battery boost?

This is our look back at the Week In Reverse—right here at Green Car Reports—for the week ending June 25, 2021.

Firsthand experience with the latest EVs, plug-in hybrids, and other efficiency-focused models is always part of the formula here. This week, we got an up-close look at the Kia EV6 electric car and compared it to the closely related Hyundai Ioniq 5. For now the Kia’s more modern look and stronger performance win our hearts. And we took a drive in the 2021 Volvo XC90 Recharge plug-in hybrid and considered how well this big SUV serves as a connection to Volvo’s all-electric future. 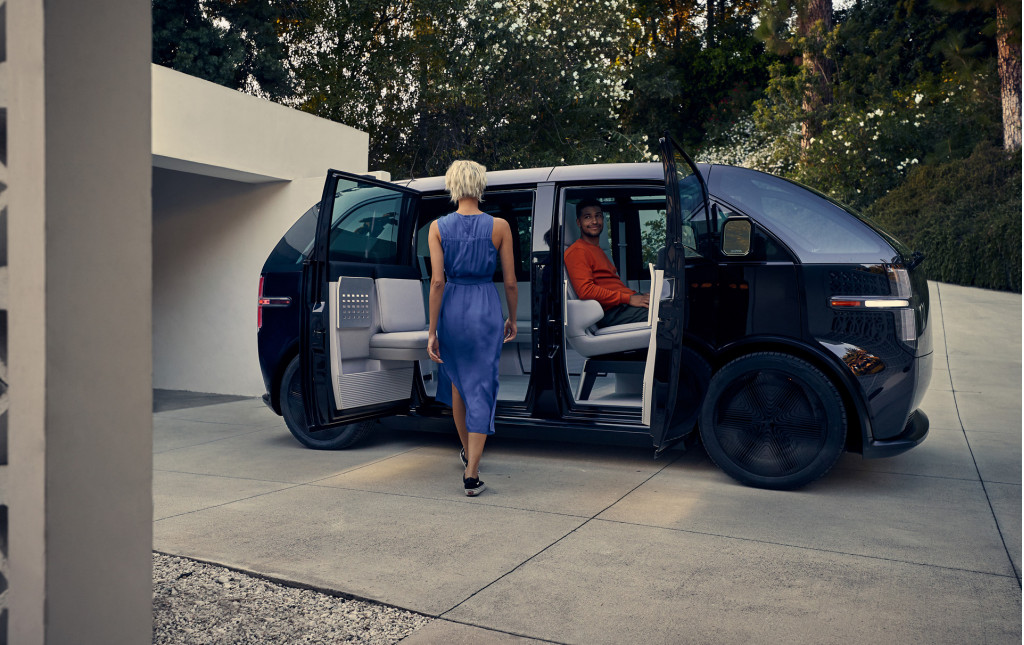 The CTO of Canoo helped clarify to Green Car Reports that it’s taken a unique approach to the battery pack for its skateboard platform that skips the battery case. The module-to-car approach aids the body structure but is a different solution than the Tesla structural battery.

There was more brand and product news than you might expect for the first week of summer. Audi mapped out its shift to all-electric with some stepped-up timelines, including only EV models launched from 2026 and no more gasoline vehicles in the lineup by 2033—although China is an exception. Volvo also made a big battery announcement—in the form of a venture with Sweden’s Northvolt, to build a 50-gigawatt battery factory that could supply cells for about 500,000 EVs per year. And Porsche announced plans to make its own electric car battery cells—although those from Porsche will likely be focused toward racing and perhaps some specialty road cars. 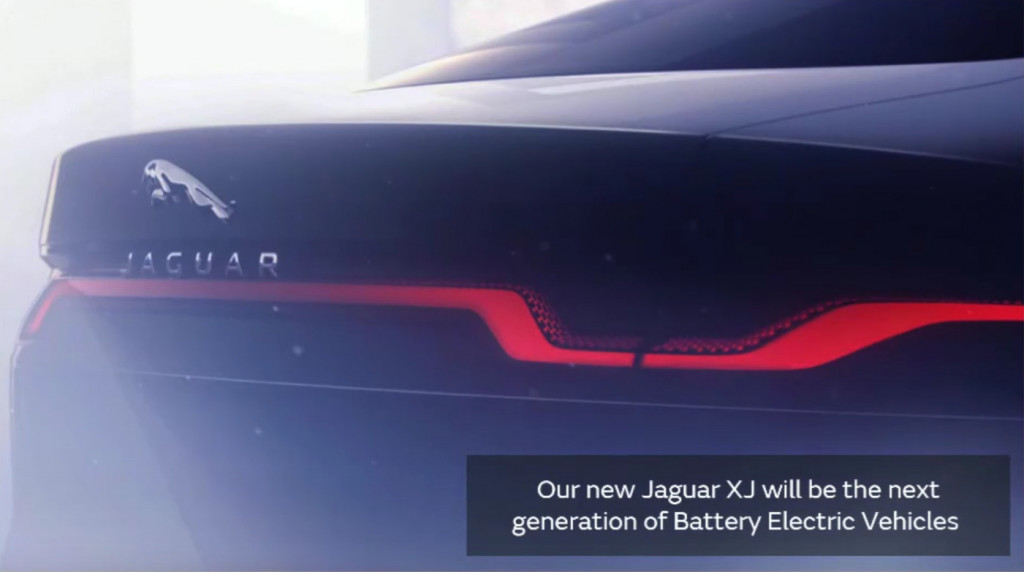 We’re waiting to hear more about the British brand Jaguar and its electric vehicle plans. It recently canceled its all-electric XJ flagship, and now it’s reportedly looking for a new platform to underpin a future lineup of EVs.

Fisker locked in a long-term manufacturing deal with the automotive supplier Magna, and it revealed that with the adoption of Magna’s platform the Ocean EV will be getting “drastically increased power” plus a unique clutch. 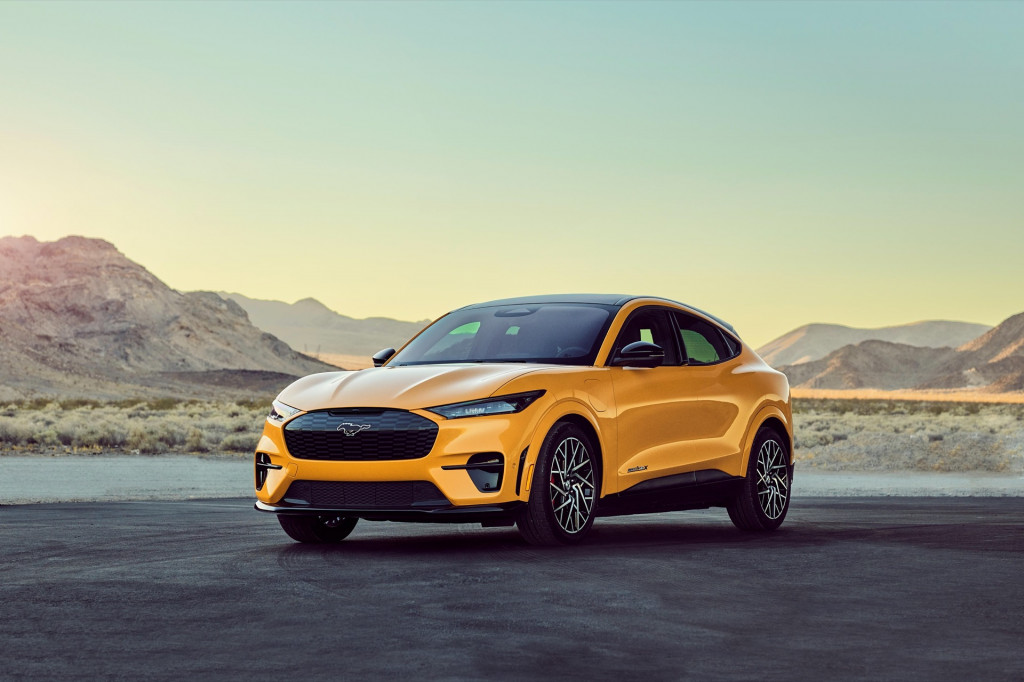 Ford revealed that official EPA range estimates for its Mustang Mach-E GT and GT Performance are better than what it had anticipated: 270 and 260 miles, respectively.

Volvo announced that its upcoming all-electric version of the XC90—expected sometime in 2023—will come with lidar sensors and a sensor suite feeding to an “AI-driven super computer,” That’s likely to be part of a system to rival Tesla Navigate on Autopilot or GM Super Cruise. 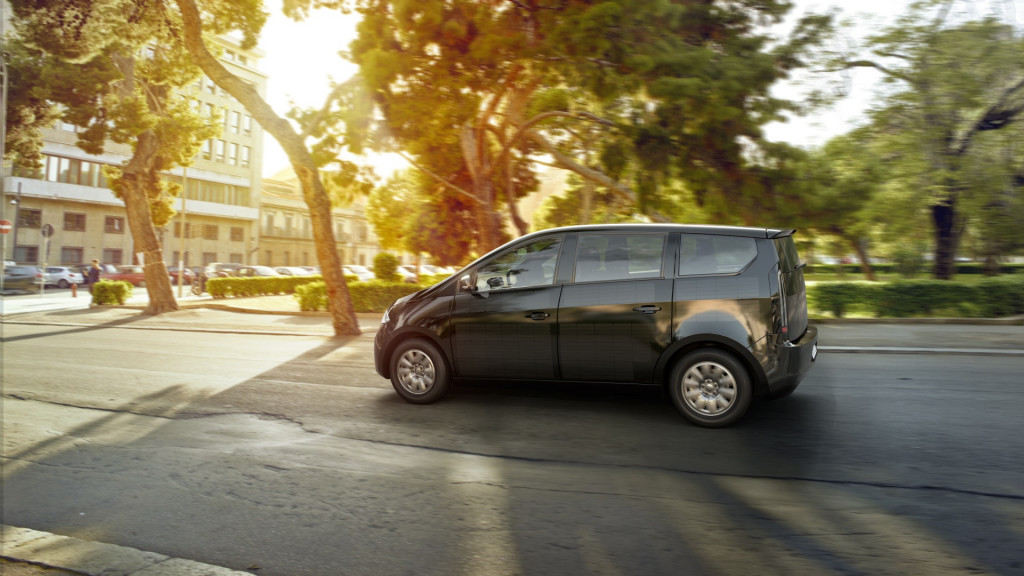 The Sono Sion solar-supplemented EV is getting a battery boost, even though it isn’t being built yet. The company said that a larger 54-kwh LFP pack will replace the original 35-kwh lithium-ion pack, allowing about 189 miles of range.

GM is offering fixed-rate renewable energy to owners of its EVs, with free charging from midnight to 5 a.m. Initially in Texas, the program is due to be expanded nationwide.

Ford will power both the fully electric and gasoline versions of the next-generation USPS vehicles, to be assembled in South Carolina, it was revealed this week. Although there’s as of yet no solution to a contract that asks for just 10% of the trucks to be electric over 10 years. 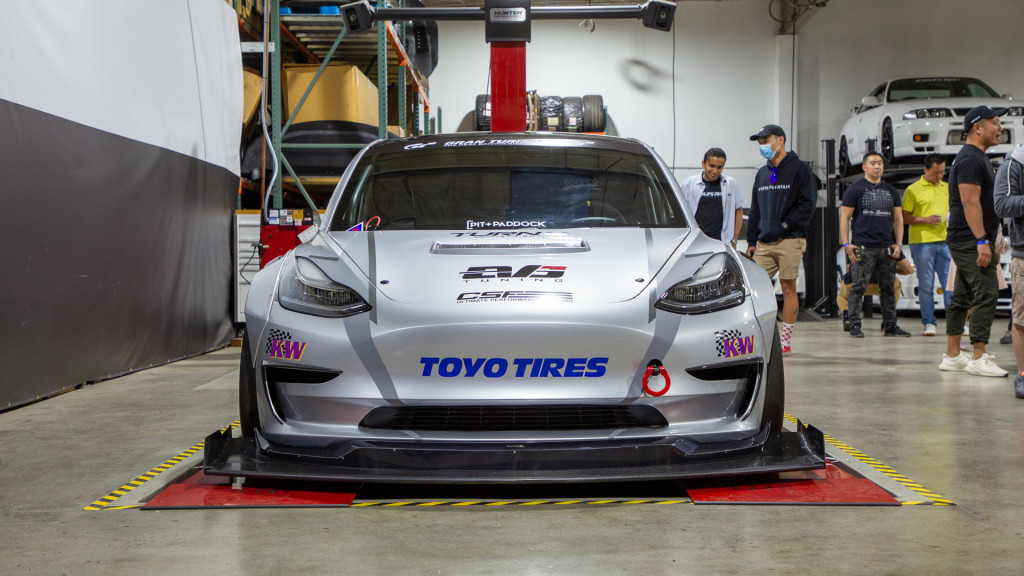 Evasive Motorsports is heading up to Pikes Peak this year in a Tesla Model 3. Although it’s not the first to do the famous hill climb in a Tesla, it’s noteworthy as they’re a tuning shop that’s taken on the challenging race before in ICE cars.

At the start of the week we followed recent reports that the renewable energy emphasis of the bipartisan “compromise” to the Biden infrastructure plan meant dropping a push for renewable energy. That, as a growing group is saying, “no climate, no deal.” Capitol Hill doesn’t seem entirely in sync with the American public, as according to a couple of recent Pew polls, Americans want more renewable energy, especially solar, and see EVs as better for the environment. 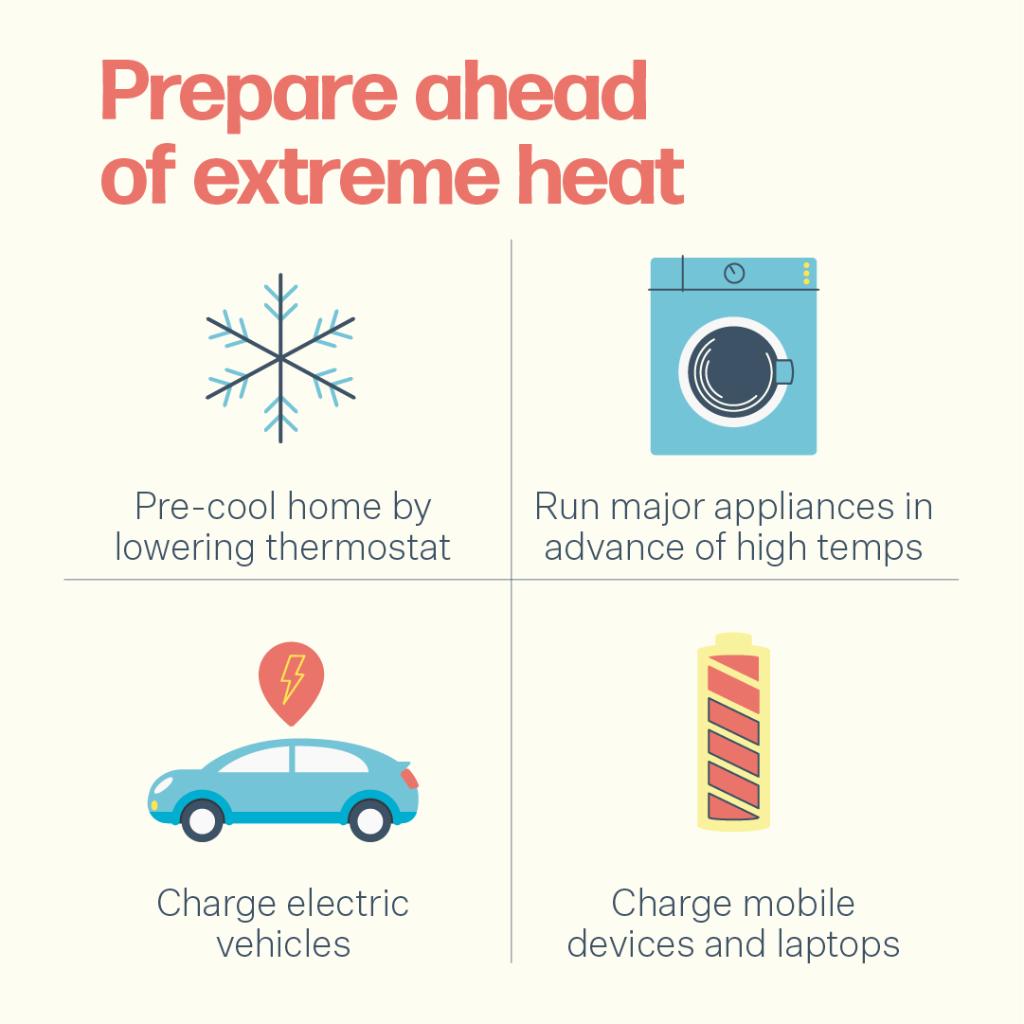 And this weekend, heat waves on the West Coast are prompting more alerts urging energy conservation and pre-emptive EV charging to ease the demand on the grid. Last year’s diesel-generator fiasco in California is the cautionary tale.