A lack of Level 2 AC home-charging access already gets in the way of EV ownership for some urban dwellers in the dense areas that could use it most for air quality. And now, it seems the lack of fast-charging could slow electric ride-hailing adoption in some of those same environments, according to new analysis from the clean-energy advocacy group Rocky Mountain Institute (RMI).

With so many vehicles from the likes of Uber and Lyft on city streets, electrifying ride-hailing will be an important part of reducing emissions. California has already mandated that a certain number of vehicle miles traveled (VMT) are electric starting in 2023. Uber and Lyft have pledged to make their ride-hailing services all-electric by 2030.

Yet meeting anticipated charging demand in Los Angeles would require the local public DC fast-charging network to grow three to six times by 2030, the analysis found. 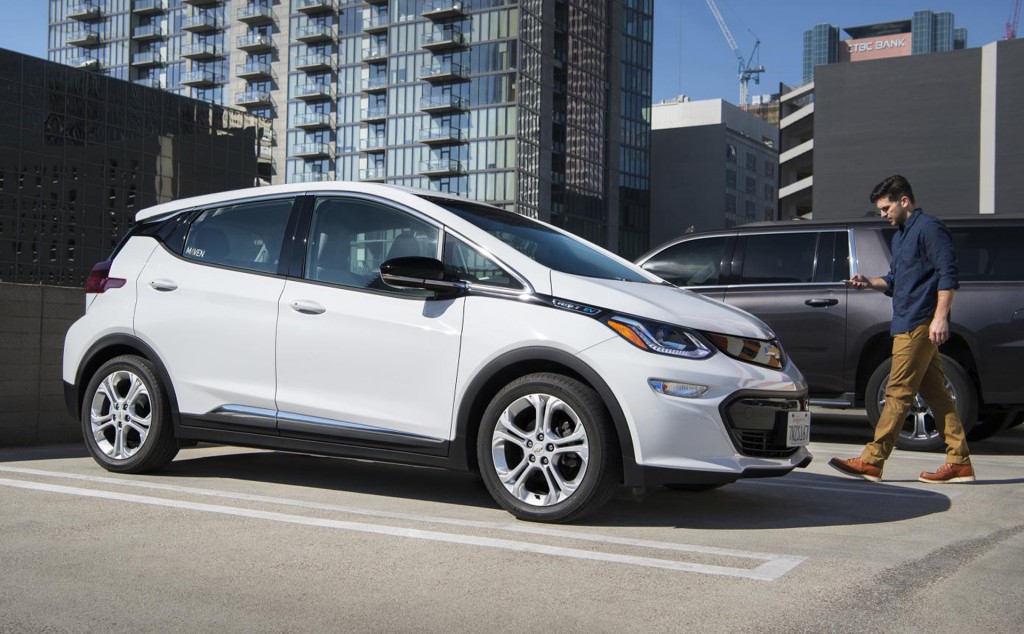 Those stations tended to be located in higher-income areas, meaning less potential for air-quality improvements from electric ride-hailing in low-income areas, according to the analysis.

EVs put to use in ride hailing deliver more carbon benefits, a previous study sound. So it's especially important to get some of the fastest-charging stations in urban spaces.

Evenly distributing DC fast charging stations across the city would require a major buildout, but it would likely be financially sustainable for charging-network operators, the analysis found. Such an expanded network would see over 30% utilization, "more than enough" to support its construction and operation, according to RMI. 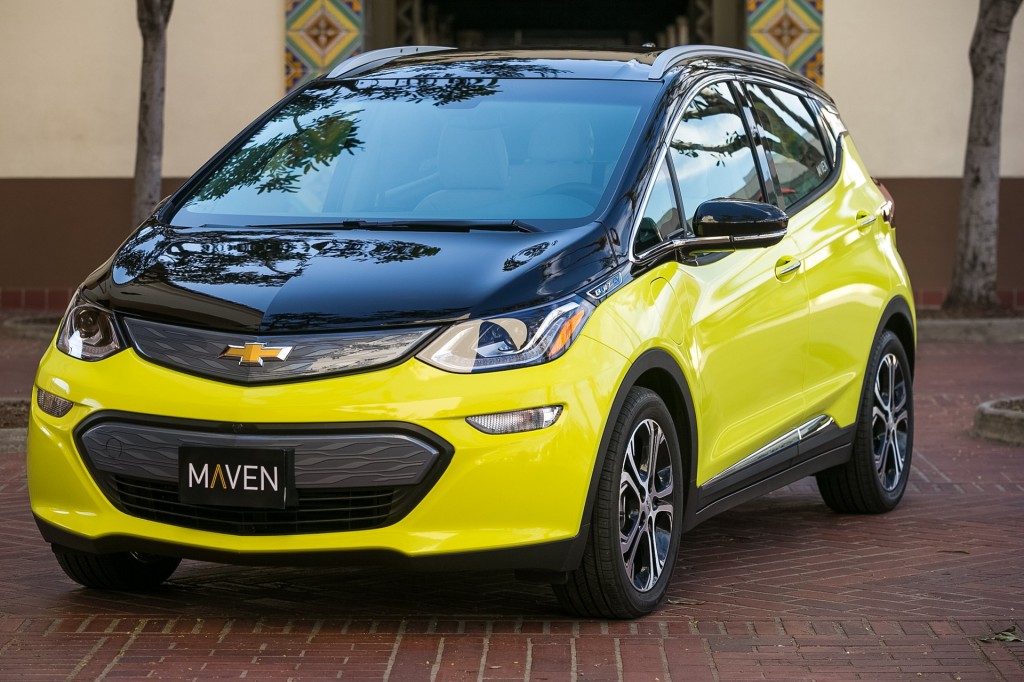 That means companies like Uber and Lyft may end up having to figure out charging for their drivers. U.K. startup Arrival is supposedly developing an electric car specifically for Uber, but the ride-hailing firm hasn't had much to say about charging.

Alternatively, California announced late last year that it would disperse $20 million to get more EVs to the underserved. The Clean Mobility Operations Voucher Pilot Program (CMO) was empowered to use that money to fund car-sharing and other mobility services using zero-emission vehicles.