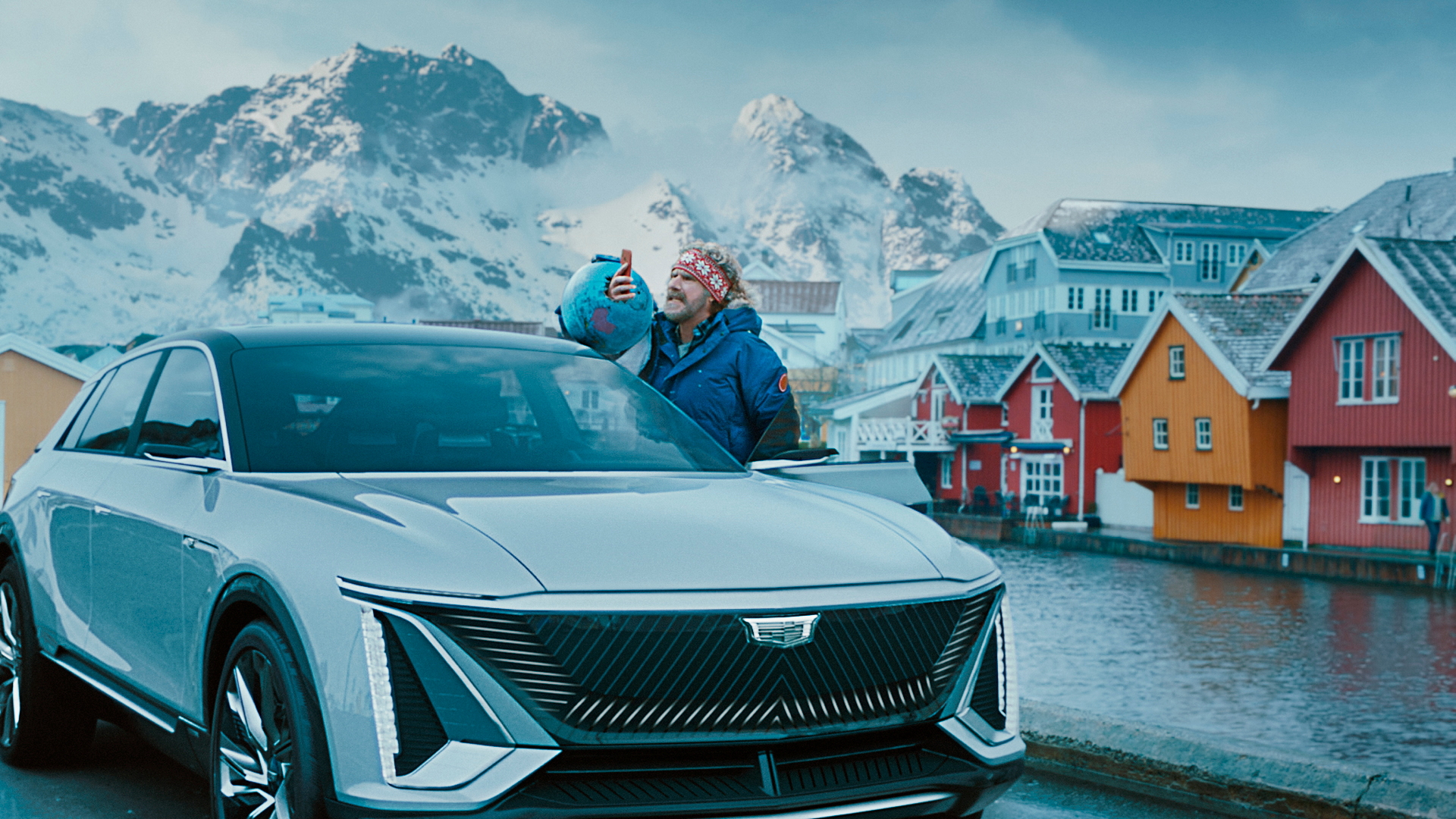 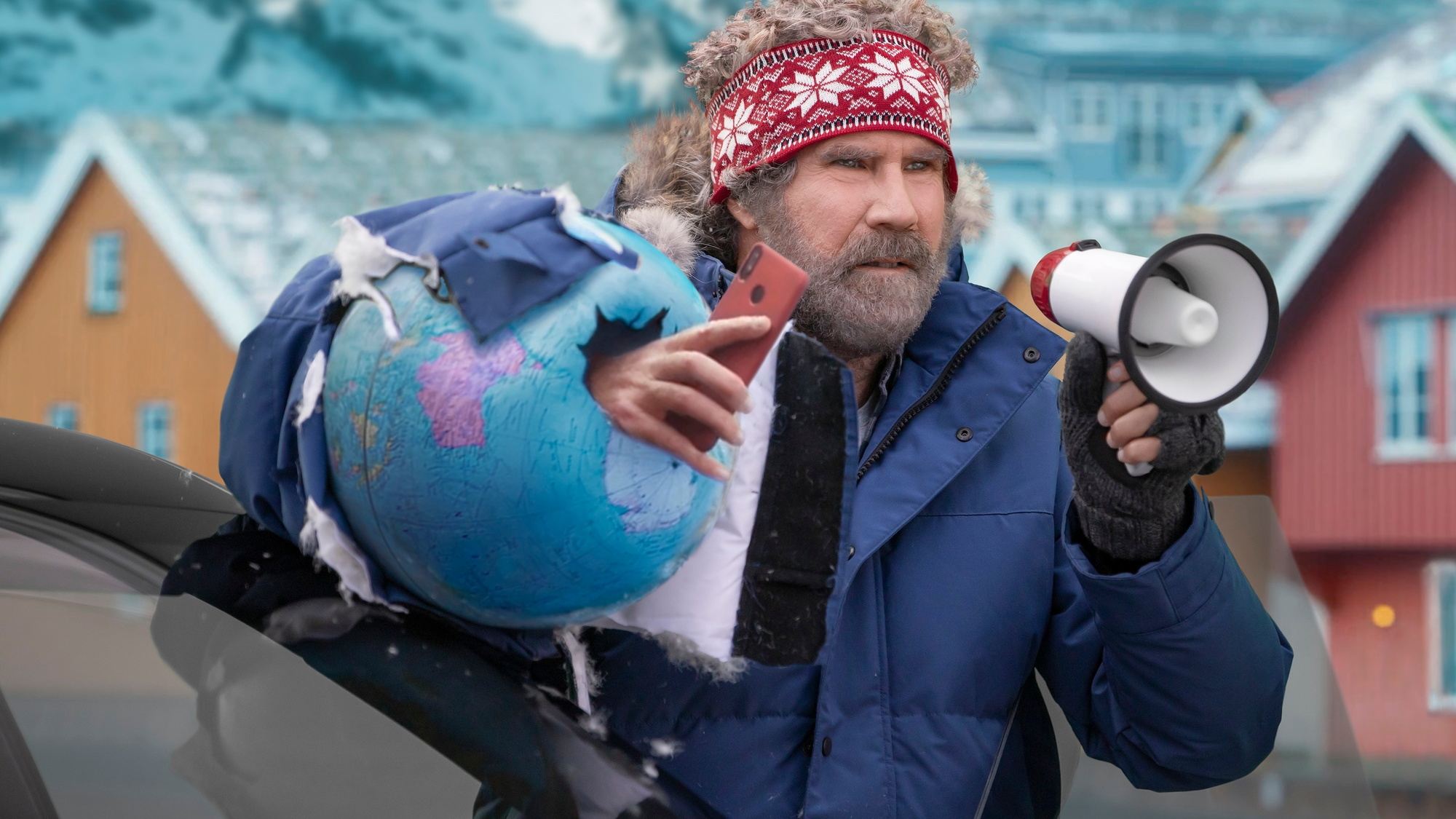 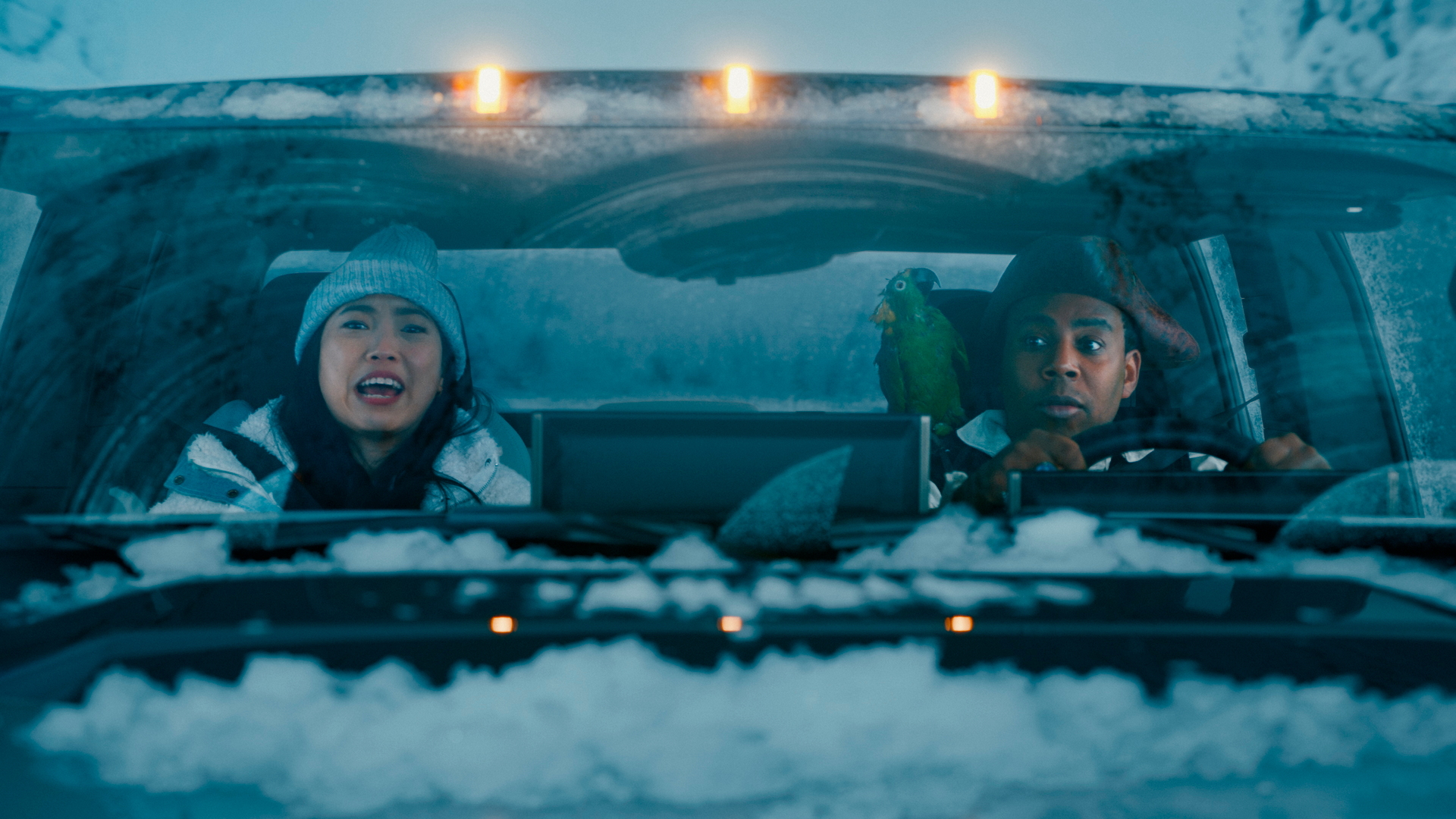 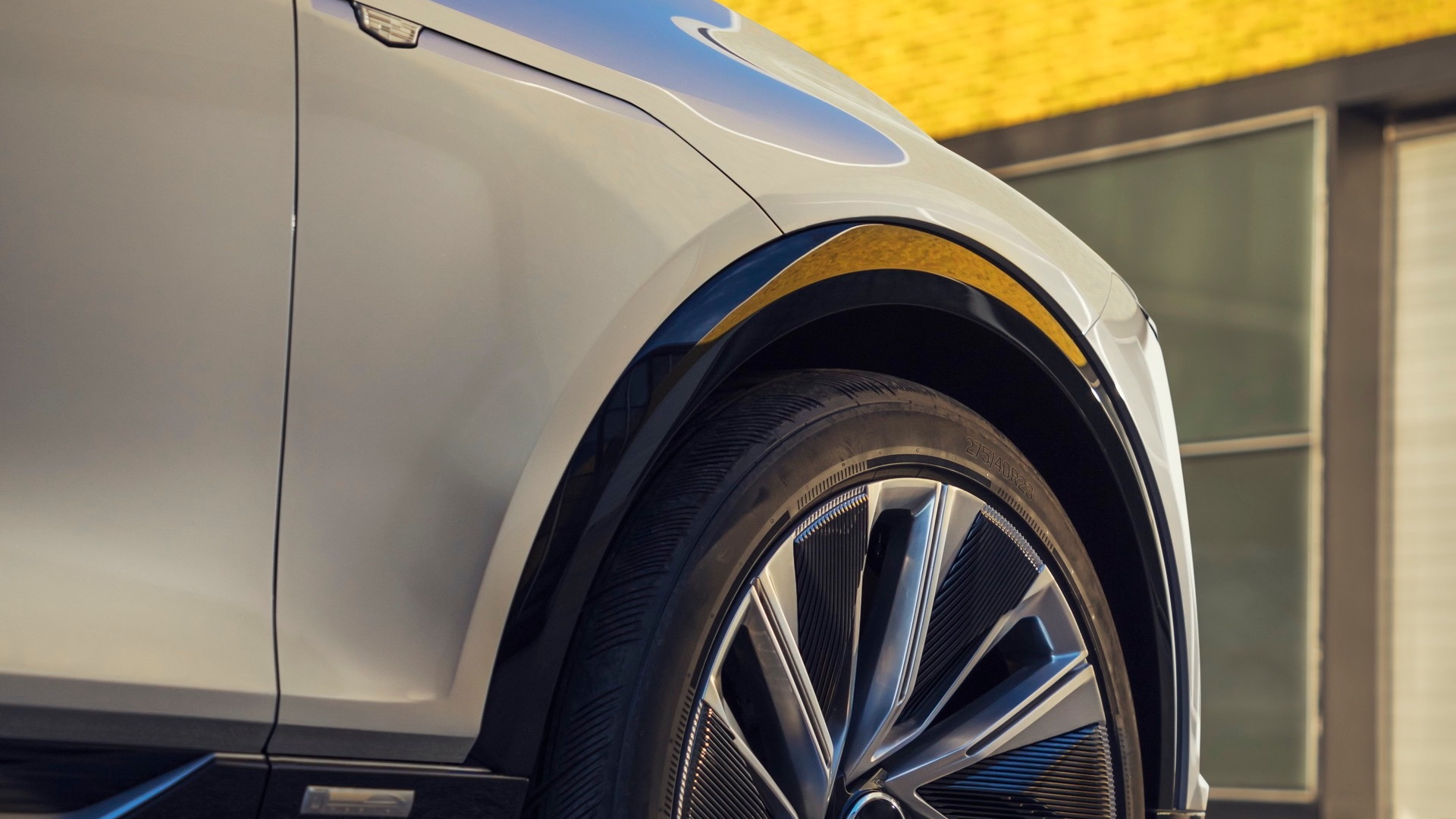 “We’re going to crush those lugers,” he says, in full-form comedic delivery, speeding off for reinforcements, then headed off on a container ship to Scandinavia.

He arrives at the dock in what he thinks is Norway in his Cadillac Lyriq as recruits Awkwafina and Kenan Thompson are lost in Finland in the GM Hummer EV. The commercial ends with text that declares: “We’re coming, Norway,” and then spells out that GM will have 30 EVs by 2025.

This is a brilliantly produced way to increase the American public's interest—only there’s just one inconvenient truth: GM used to sell electric cars in Norway, but it’s given up the fight. Technically, that’s for reasons other than EV success as GM’s former Opel brand continues in Norway (and Europe) under PSA ownership and now sells the Opel Corsa-E rather than the Bolt EV–based Ampera-E.

GM offered the Ampera-E version of the Bolt EV in Norway before the latter went on sale nationwide in the U.S.

Obviously, there are some big differences between Norway and the U.S., and their relative EV policies. More than half of all vehicle sales are EVs in Norway, primarily because of policy. Rather than subsidize EVs, Norway has opted for the steep taxation of non-EVs, plus broad advantages like free parking and a waiver of toll-road fees—all of which has swung preferences over the past decade.

Meanwhile in the U.S., although there are some incentives and tax credits on EVs, states levy additional taxes on EVs, and many companies offer electric vehicles only where required to by regulations.

The Norway ad is one of two from GM for the Super Bowl. The other is expected to follow GM’s new corporate “Generation E” campaign, which includes MBA-program mainstay Malcolm Gladwell and focuses the company around “an inflection point moment” it sees in EVs.

Last year, a Super Bowl ad set the stage for an all-electric revival of Hummer. That model, the GMC Hummer EV, is due to arrive later this year in limited numbers, at a price starting at $112,595. The Cadillac Lyriq, a luxury SUV, will follow next year.