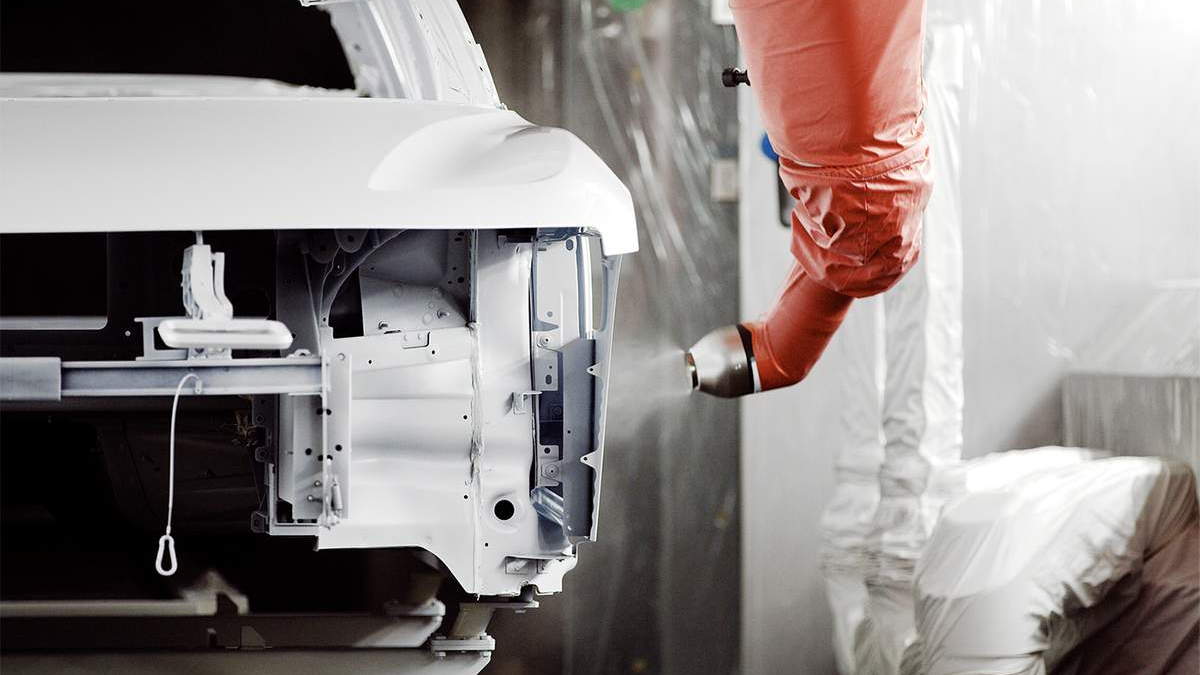 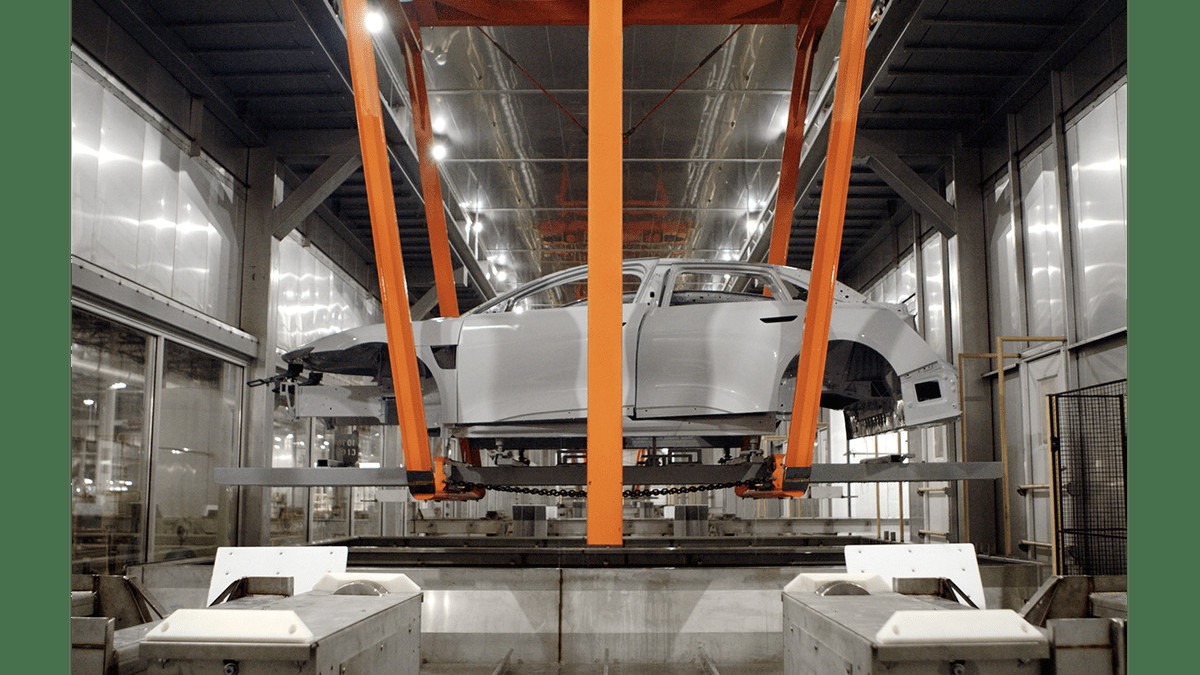 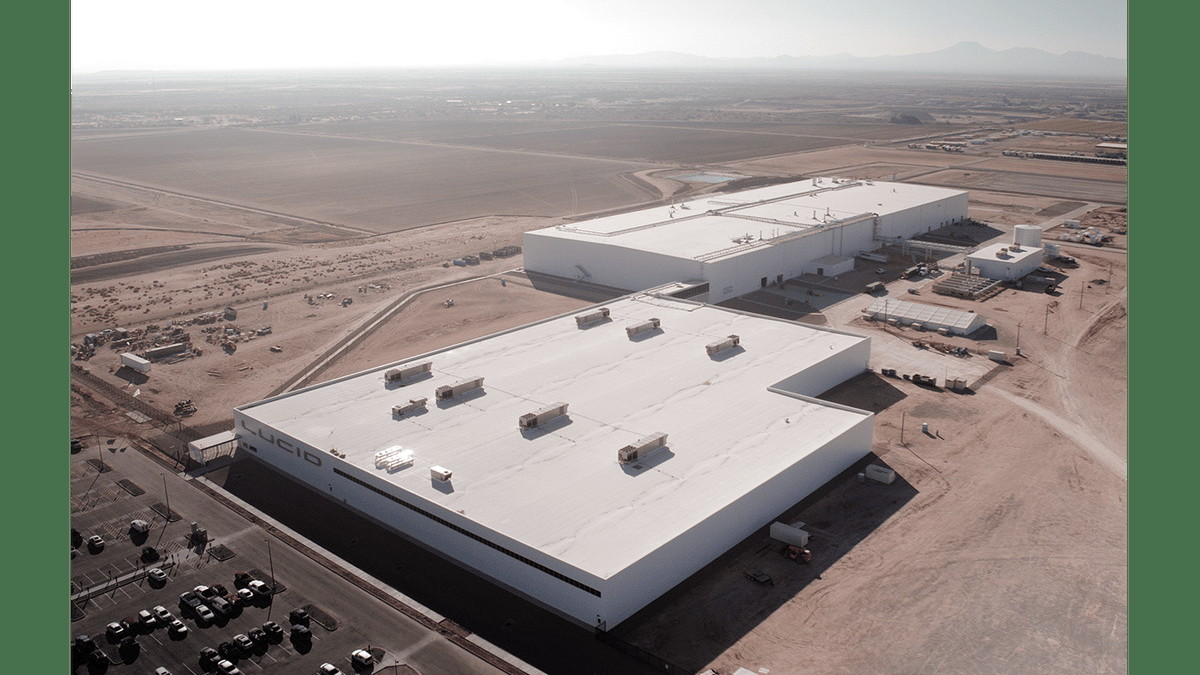 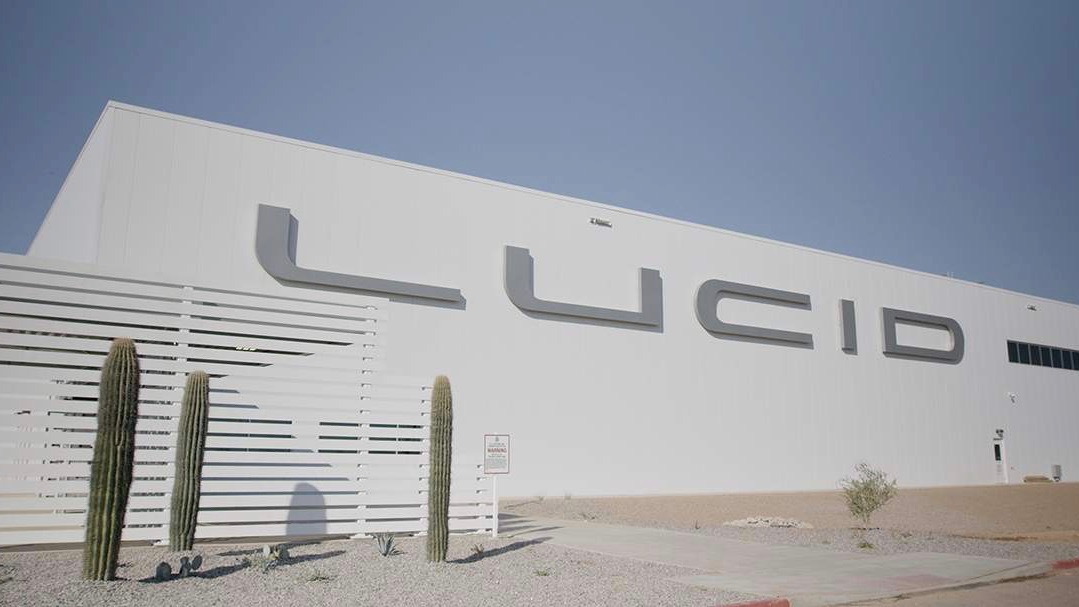 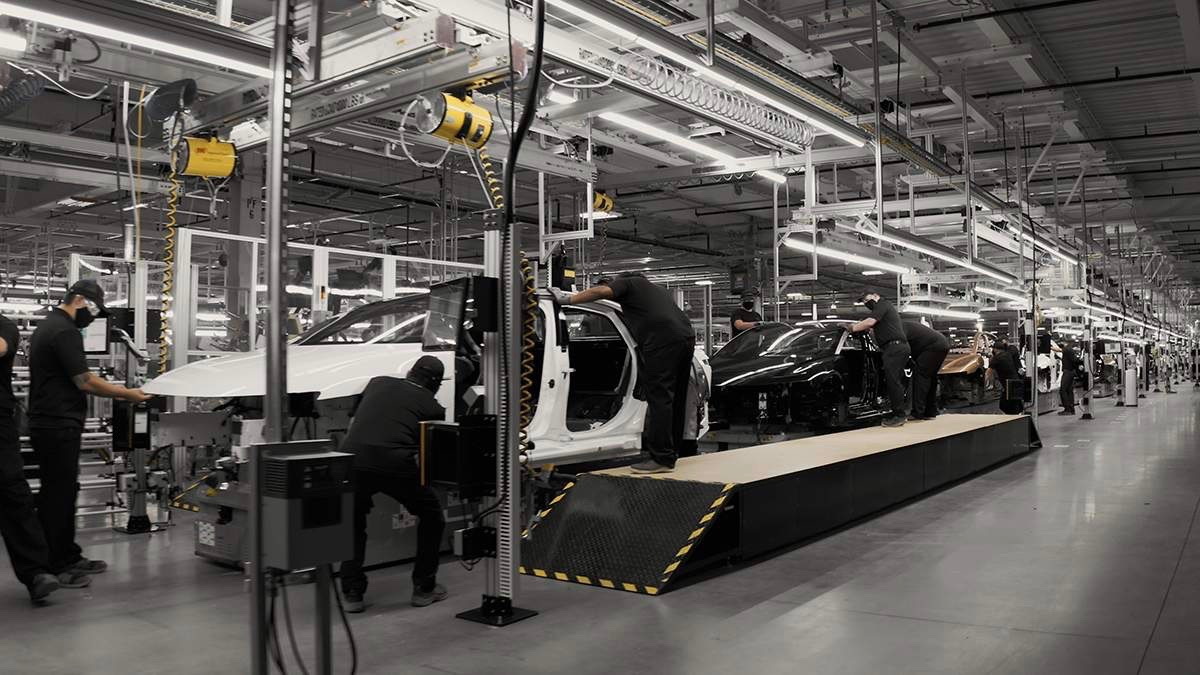 Lucid Motors has a big American manufacturing advantage over Rivian, Lordstown Motors, or even Tesla: Rather than adapting a plant from a legacy automaker, Lucid was able to build a new plant from the ground up—thus designing the facility around sustainability, how electric vehicles are built, and future expansion plans.

The setup of the factory, and Lucid’s manufacturing, are run by manufacturing VP Peter Hochholdinger, who oversaw the production ramp of the Tesla Model 3. And in a video released Wednesday, Lucid director of manufacturing Mike Boike called Lucid’s paint shop “the foundation for the entire site” in Casa Grande, Arizona.

Since the paint shop (and building it) is energy intensive and difficult to build onto, Lucid decided to build a single one that could handle the eventual volume of the entire facility, and a range of body styles. It’s in the center of the current plant, and in the first phase of Lucid’s plant operation, the production line of the car is actually in the paint-shop building.

In Lucid’s water-based paint facility, it cleans and electrocoats the body first, then seals it, then paints it in a booth with “the latest innovative processes and materials technologies.”

The plant currently occupies 999,000 square feet and is set up to build about 30,000 Air electric sedans per year. Over several expansions, the company plans to boost it all the way to 5.1 million square feet later in the decade in 2025 or 2026, boosting production capacity to 400,000 vehicles. That’s about the time, CEO Peter Rawlinson told us last year, that Lucid may have its sights set on the Chinese market, with a Chinese factory.

In the meantime, the next of those expansions enabled by thinking ahead with the plant design will be to add more production capacity for the upcoming Project Gravity electric SUV, expected in 2023.