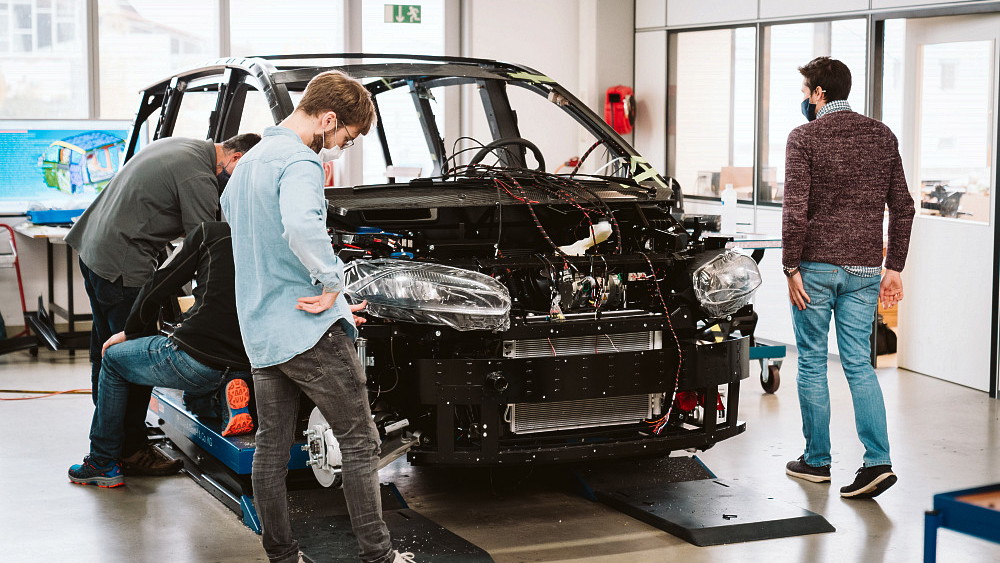 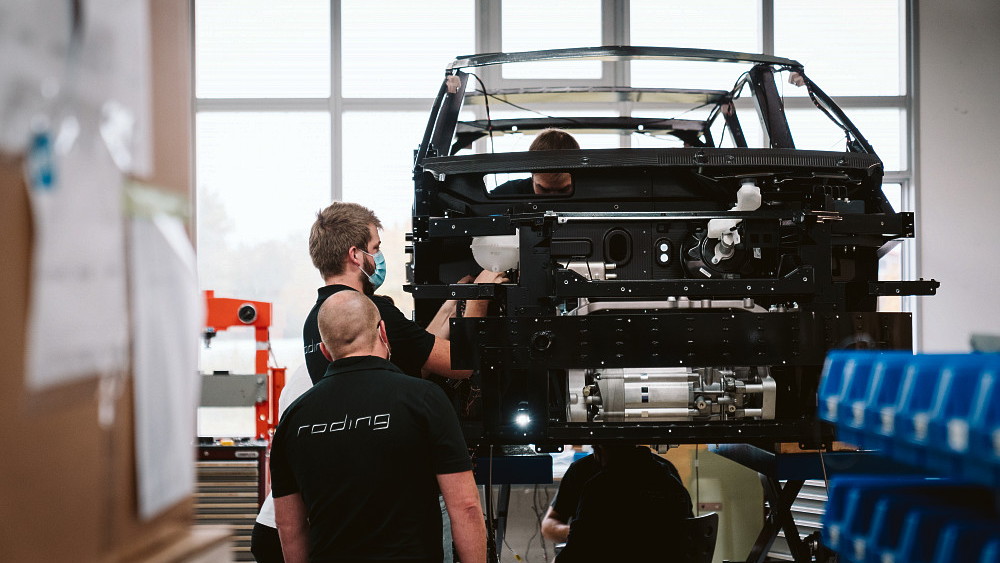 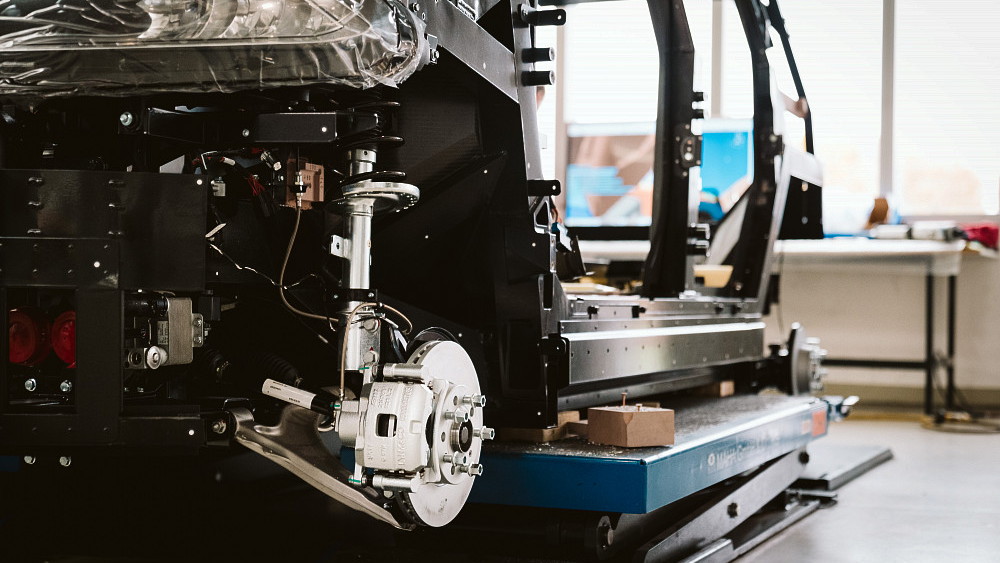 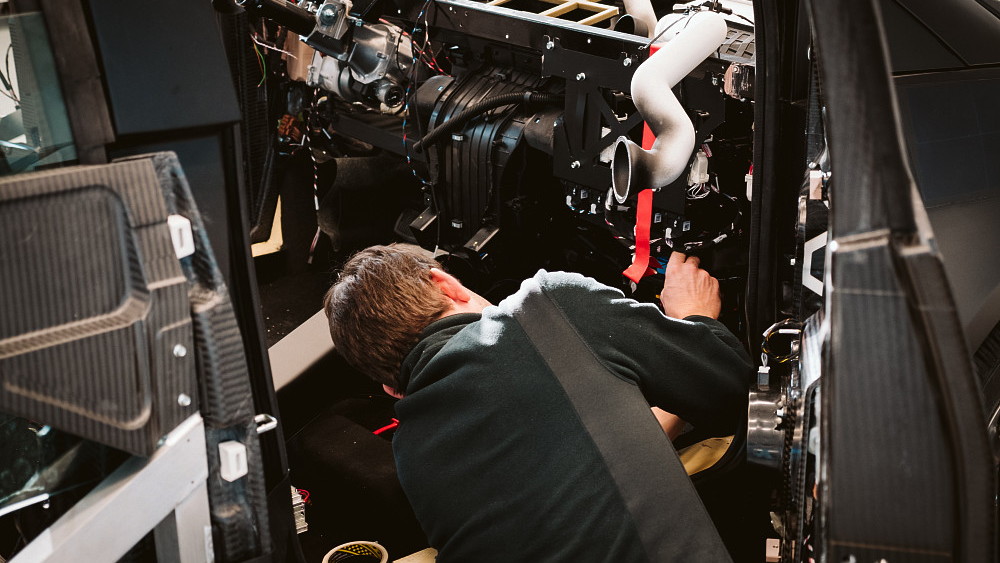 Startup Sono Motors plans to unveil a prototype of its Sion solar-assisted electric car at the 2021 Consumer Electronics Show, leaving it with relatively little time for a previously-discussed start of production in early 2022.

While Sono has shown photos of the car—which has been enough to garner 12,600 reservations, according to the company—this will likely be the first time a physical, running, prototype will be shown to anyone outside the startup.

Munich-based Sono plans to use every body panel for solar cells—248 of them, to be exact. This ensures that at least some cells will be optimally positioned to catch sunlight at any time.

Sono previously said the solar cells could provide up to 3,600 miles of range per year, or a daily average of about 10 miles year round. They'll be teamed with a 35-kwh battery pack, for a total range of about 160 miles. The company is quoting a base price of 25,500 euros—about $31,000 at current exchange rates.

Sono has been aiming for some startup shortcuts for getting the car to market with a small team and a small budget. It's also leaning heavily on partnerships, including Finland's Valoe Oyj for solar components, Germany's ElringKlinger for battery systems, and Continental for electric motors. Team Rosberg Engineering—the engineering firm founded by Formula One champion Keke Rosberg—is partnering with Sono on chassis development.

The company recently confirmed to Green Car Reports that the Sion remains set to be built at the former Saab plant in Trollhättan, Sweden, with the help of its current owner, NEVS. The focus of the model will remain the European market, even though it's using CES and its wider audience for the debut.

With the reveal, we expect an update on timing. In May 2020, the company told GCR that it planned to produce the first vehicles at the end of 2021, with full production and customer deliveries to start in early 2022.

Sono isn't the only company aiming to make a car partly powered by solar. Aptera claims that its upcoming car will be able to do daily driving with no charging at all. And the Lightyear One aims to "leapfrog the grid" without depending on deep charge cycles.