Ford CEO Jim Farley on Friday said that the company is considering making its own electric vehicle batteries.

“We are discussing (battery) cell manufacturing,” Farley said, according to Reuters, at a Reuters Automotive Summit virtual event. “I think that’s natural as (EV) volume grows.”

That’s a very different response than those given by other Ford executives just earlier in the year—including by former CEO Jim Hackett in July and product development and purchasing chief Hau Thai-Tang in August. Thai-Tang had said then that there was “insufficient scale” for its own battery factory to make financial sense.

In an interview with Green Car Reports prior to the E-Transit electric van reveal last week, Mark Kaufman, Ford’s global director of electrification, said that E-Transit is the start of a new supply system within the company that takes advantage of its vertical-integration strengths and pivots them into electric vehicles. 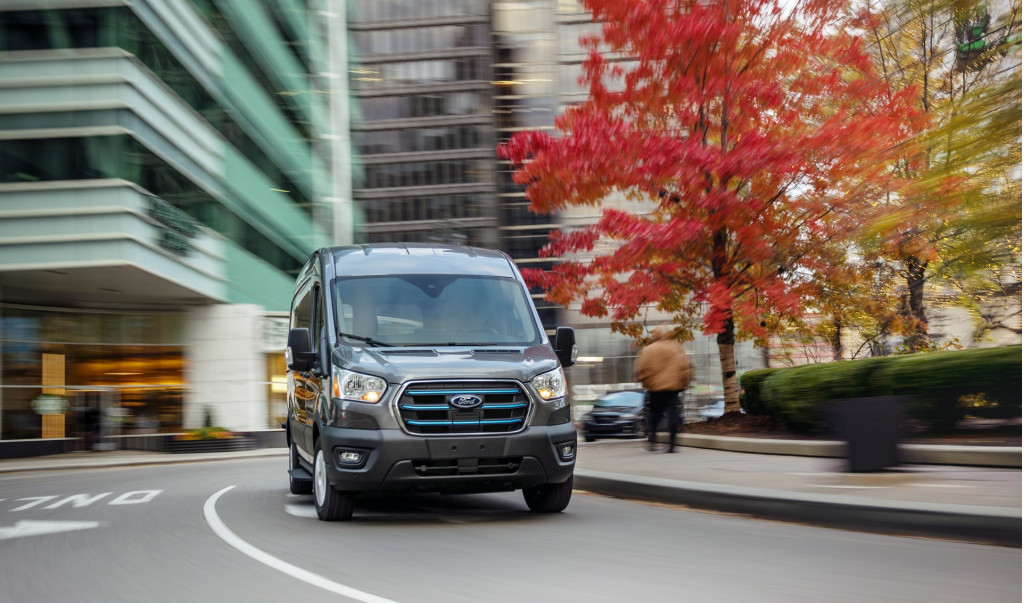 “We were not vertically integrated for the motors on the Mustang Mach-E, so the launch of our internally produced motors starts with Transit,” he said, with motors and gearboxes both to be sourced from Ford’s Van Dyke Transmission Plant in Sterling Heights, Michigan.

“And then as would imagine there’s a reuse strategy as we continue to build out our motors that get leveraged on future products,” said Kaufman, when we asked for a confirmation as to whether those components are to be used in the upcoming F-150 Electric.

Kaufman explained that while Mach-E was a special project within the company and it made sense to turn to a supplier, “as we get scale in the business and add products, it makes sense for Ford in vertical integration.”

Ford has said that it plans to roll out more commercial electric vehicles, to produce a second model alongside the Mach-E in Mexico, and even to build up to 5 electric vehicles in Canada starting in 2025—as well as a potential ongoing project with Rivian and making its iconic models electric. However unlike GM it hasn’t extensively detailed its core hardware or previewed electric vehicles that might not arrive until 2025 and beyond.

“Rather than making these all-encompassing, 10-year-out-in-the-future announcements, we’ve kept our reveal strategies to products that generally are within a year, year and a half, of actually getting into customers’ hands,” responded Kaufman, when asked why there was no such big-picture view yet for Ford. 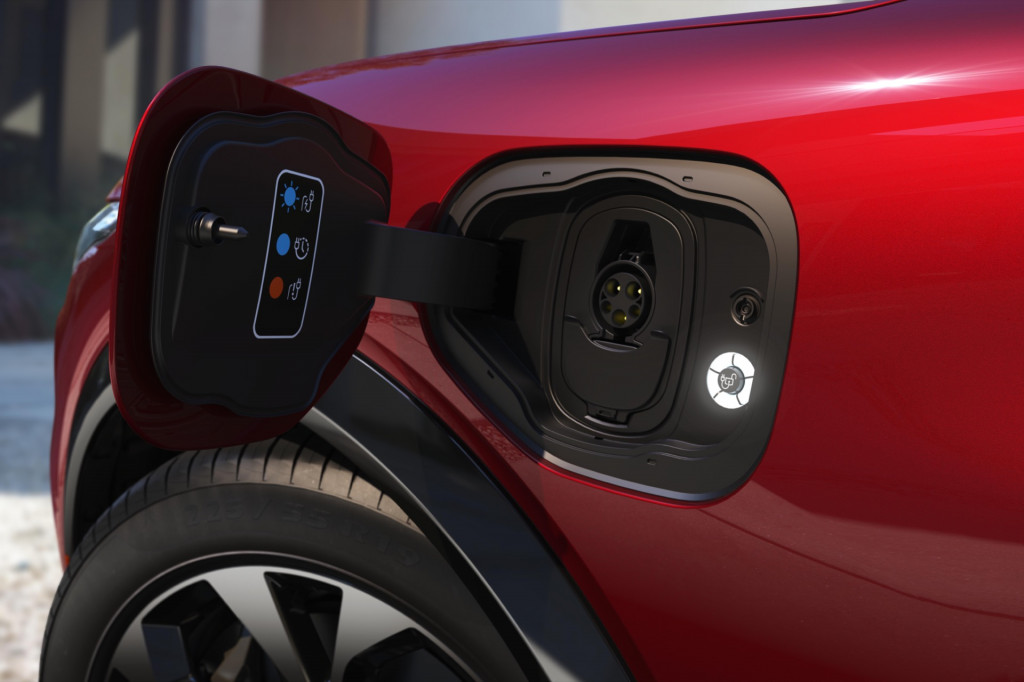 Any move to Ford’s own battery cells would likely come several years from now. Ford is turning to an LG Chem facility in Poland for the supply of batteries for its Mustang Mach-E and E-Transit, while rival SK Innovation is expected to supply cells for the F-150 Electric from a new U.S. plant, in Georgia.

Kaufman emphasized that while making some components internally is important, it’s one piece in a larger strategy. “This is more than just batteries and motors,” he said. “This is really buying into a digital ecosystem, and really being a technology testbed for Ford.” 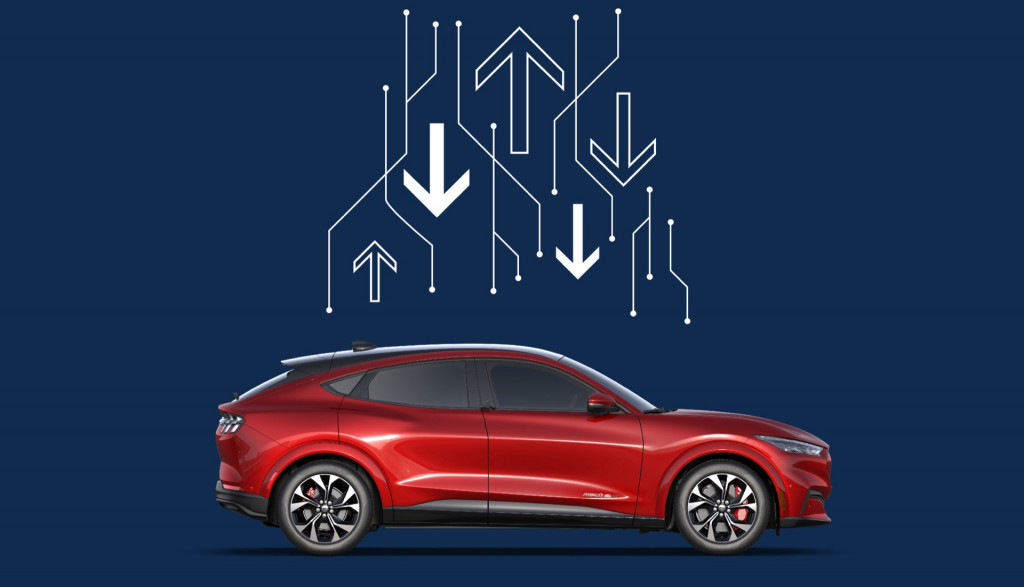 And circling back to Mustang Mach-E, Kaufman said that while it might have outsourced some of the propulsion system, the work on data, connectivity, and over-the-air updates were what he called “the bigger revolution.”

Kaufman won’t get specific on Ford’s sales-volume expectations for the U.S. but has hinted before that they’re based on the expectation that up to one-third of all vehicles sold globally by 2030 might be EVs.

“Using historical measures to predict future volumes doesn't really work for the TV business,” he said to us this past week, and noted that Ford has an ongoing task force that’s meeting weekly to make sure it has the production-volume calls right—and likely, to acount for Farley's comment, to know when to green-light its own battery production.