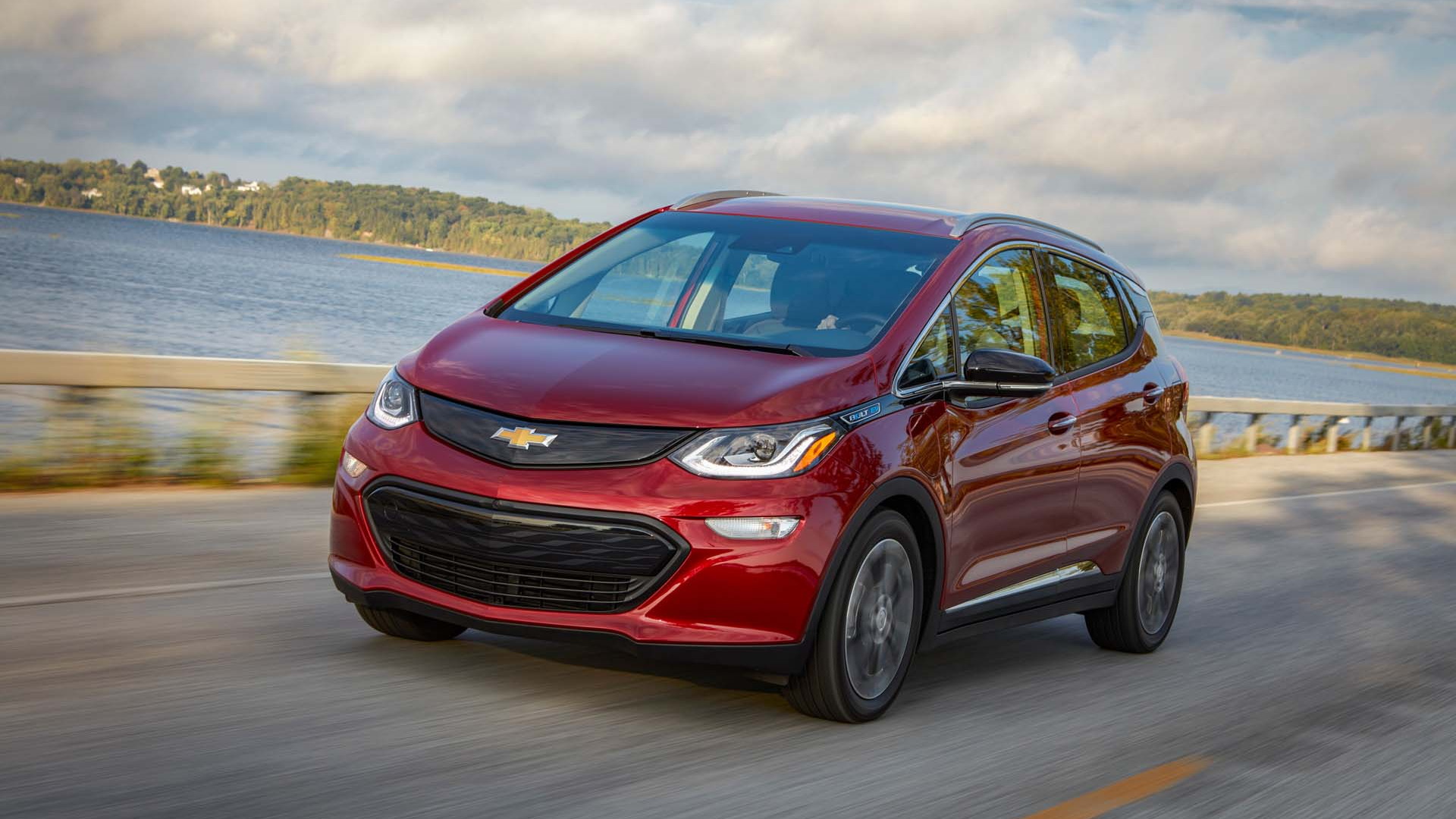 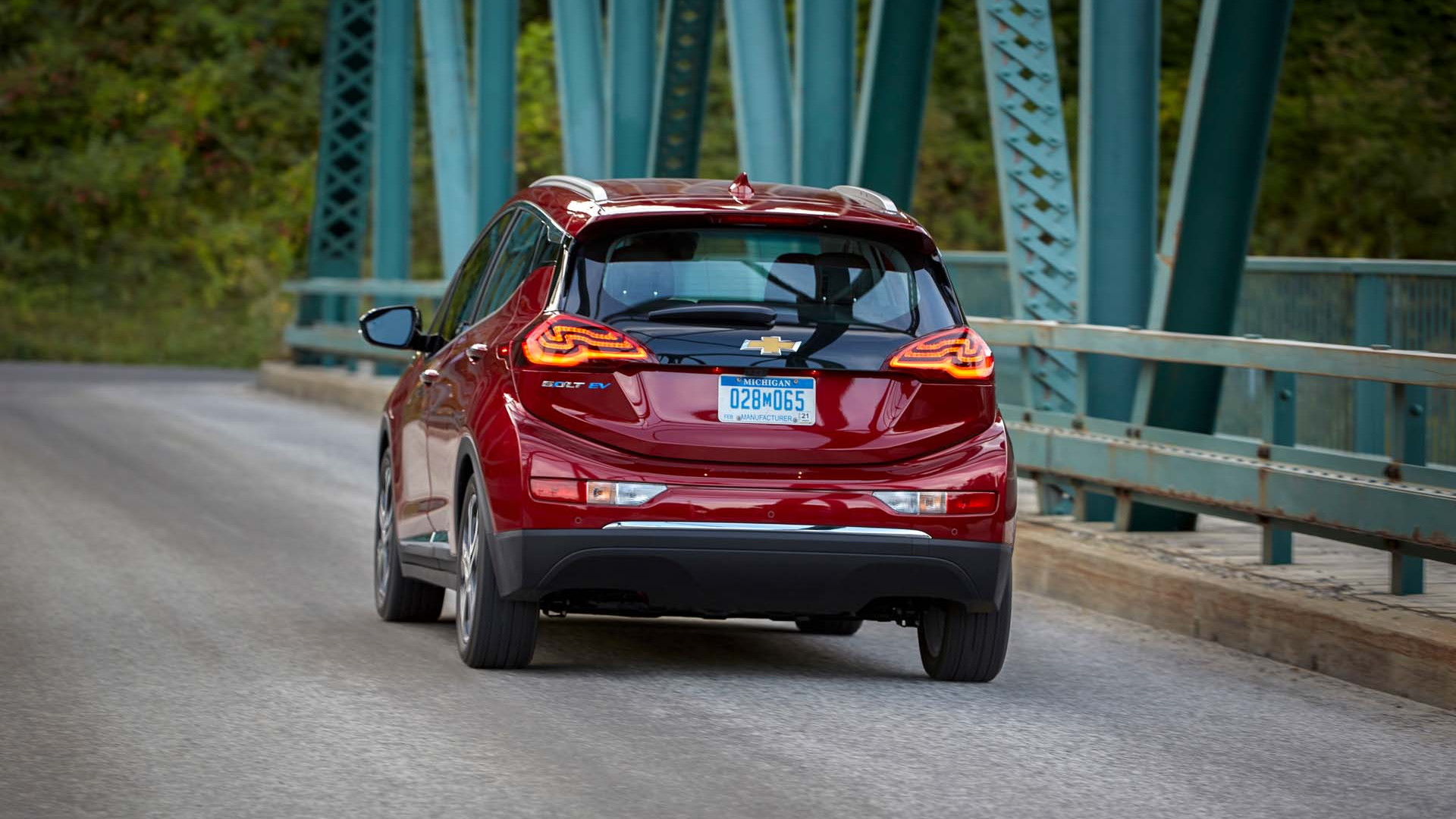 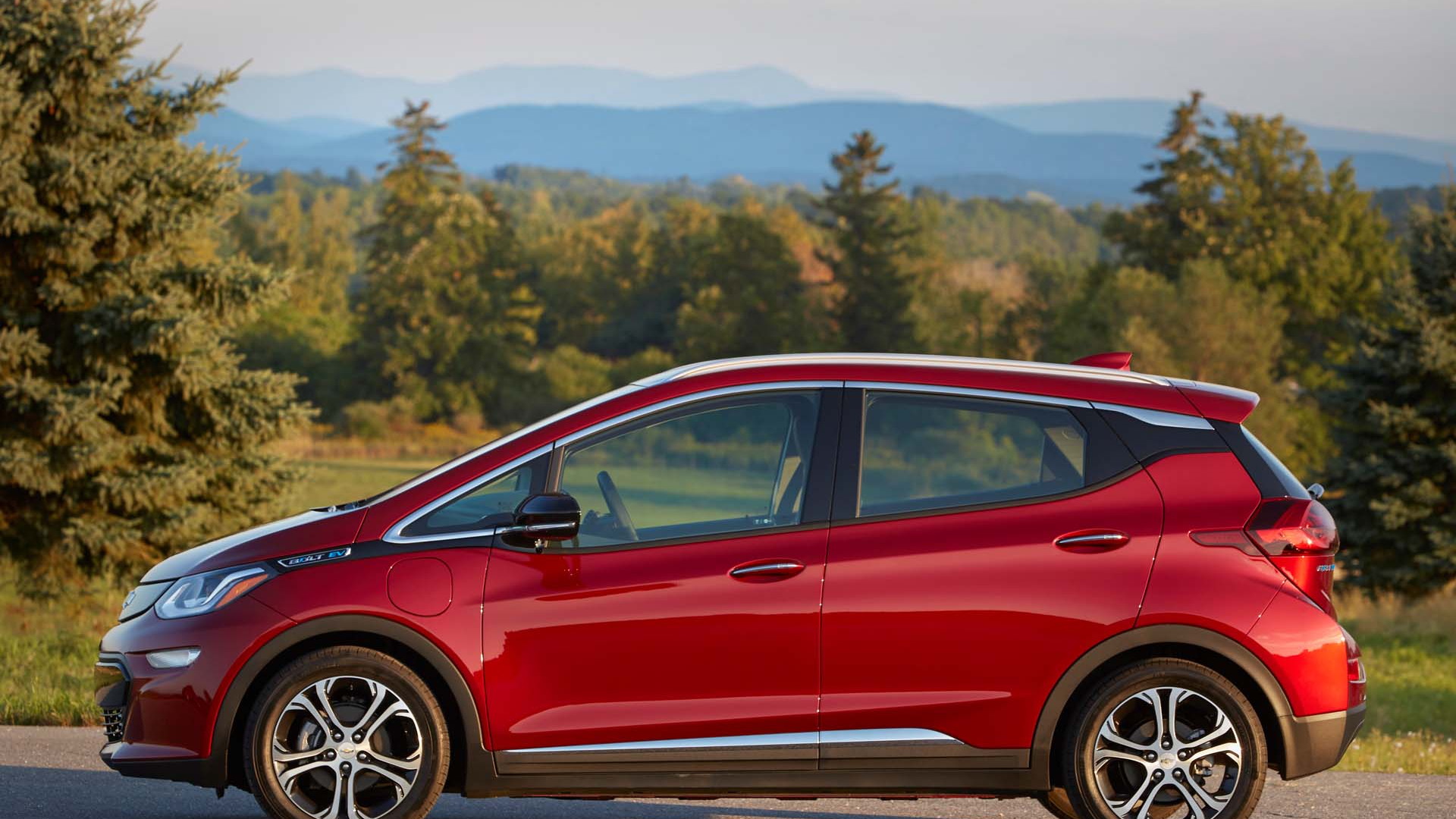 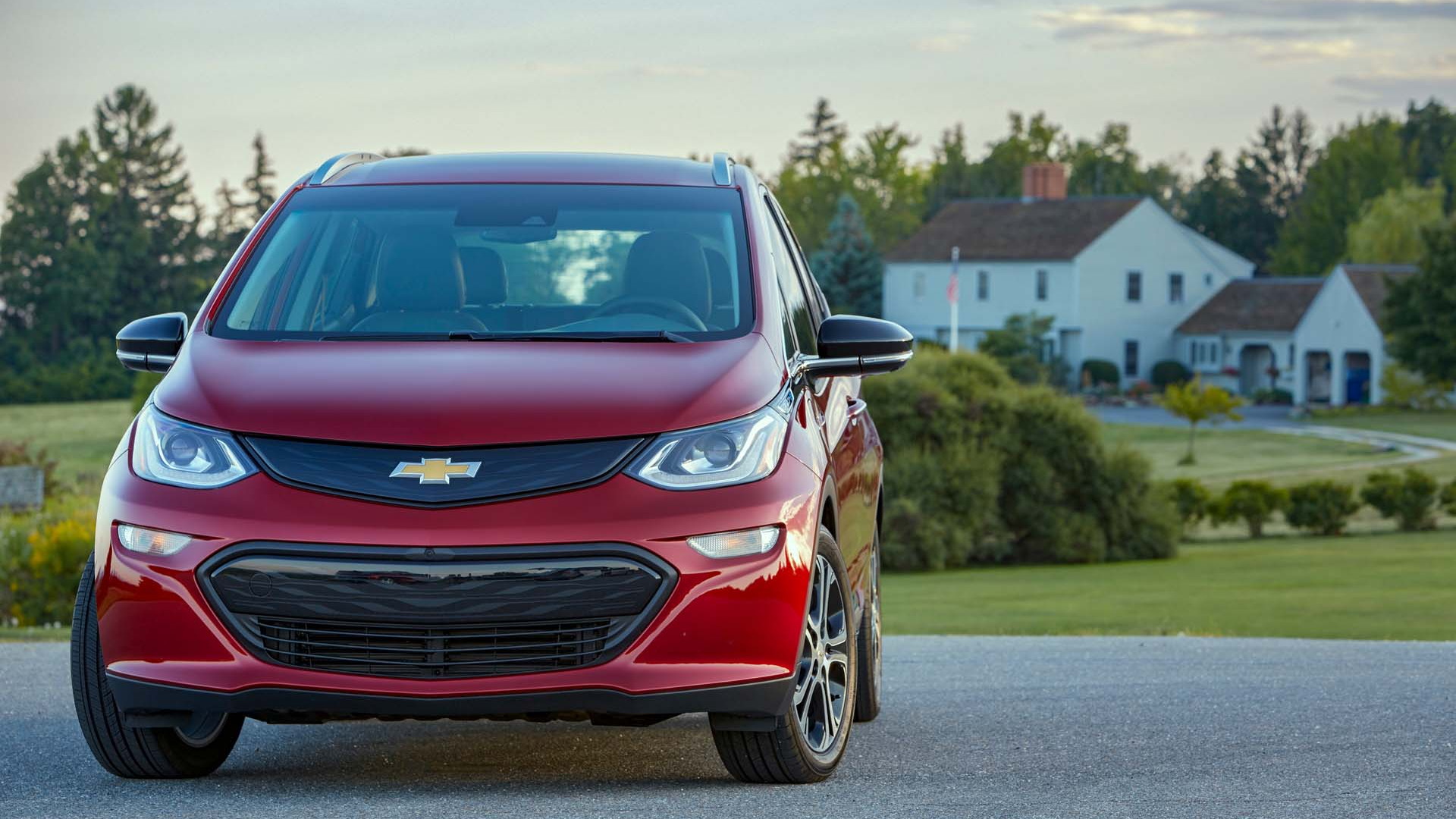 The recall includes 68,667 vehicles globally and 50,925 in the U.S. Since GM is still unsure of the root cause of the fires, it can’t release the customary percentage of vehicles affected.

For now, the recall remedy is effectively a band-aid—a software flash that needs to be done at the dealership that helps limit the Bolt EV’s maximum state of charge to 90%. With 2017-2019 models carrying a 239-mile EPA range rating, that potentially takes about 24 miles out of the Bolt EV’s available range.

GM is recalling only those vehicles with cells made by LG Chem in South Korea. Bolt EVs with LG Chem cells made in Holland, Michigan, supplied for the car partway through the 2019 model year, aren’t included in this recall concern; neither are model-year 2020 Bolt EVs, which received a different LG Chem cell, as part of an upgrade to 66 kwh and a 259-mile rating.

The announcement follows a safety probe launched by NHTSA in October, in response to reports of at least three instances of fires. So far, there are five confirmed instances, each of them when the vehicle was parked with a full or nearly full state of charge.

“We were already deep into our own investigation,” said Bolt EV chief engineer Jesse Ortega, on a call with the media announcing the recall effort. Keeping cars on the road but with a reduced maximum charge reduces the risk while allowing GM time to find the appropriate repair.

The 90% limitation is a temporary reduction, and GM hopes to have a remedy in place soon after the start of the year.

GM has released an info page and video, walking owners through how to make sure their vehicle is set to charge to 90%—and to activate the recommended Hilltop Reserve mode. If they choose not to do this, it recommends that owners not park their car in the garage.

The effort includes a stop-sale, in which any last new 2019s will need to be given the remedy before being sold, and it’s asking dealers to do the update before selling used or certified pre-owned Bolt EVs.

Dealers are being notified of the campaign today, and the software will be available on November 17.