New Jersey might be the next state to ban sales of new gasoline and diesel cars.

Last month, California Governor Gavin Newsom signed an executive order banning sales of new internal-combustion cars by 2035; and now a report from the New Jersey Department of Environmental Protection (DEP) recommends that lawmakers in that state do the same.

The report lays out steps to meet a 2006 legislative mandate to reduce the state's greenhouse-gas emissions 80% from 2006 levels by 2050.

In 2018 (the most recent year with available data) the transportation sector represented 42% of New Jersey's net greenhouse-gas emissions, according to the report. Passenger cars and trucks represent the lion's share of both vehicle-miles traveled and emissions produced in the state, the report said.

The amount of emissions generated by passenger cars means that 100% of new-car sales in New Jersey will have to be electric by 2035 to meet the 2050 emissions-reduction goal, the report concluded.

That also means increasing the number of registered electric vehicles from 30,000 today to over 6 million by 2050, according to the report. 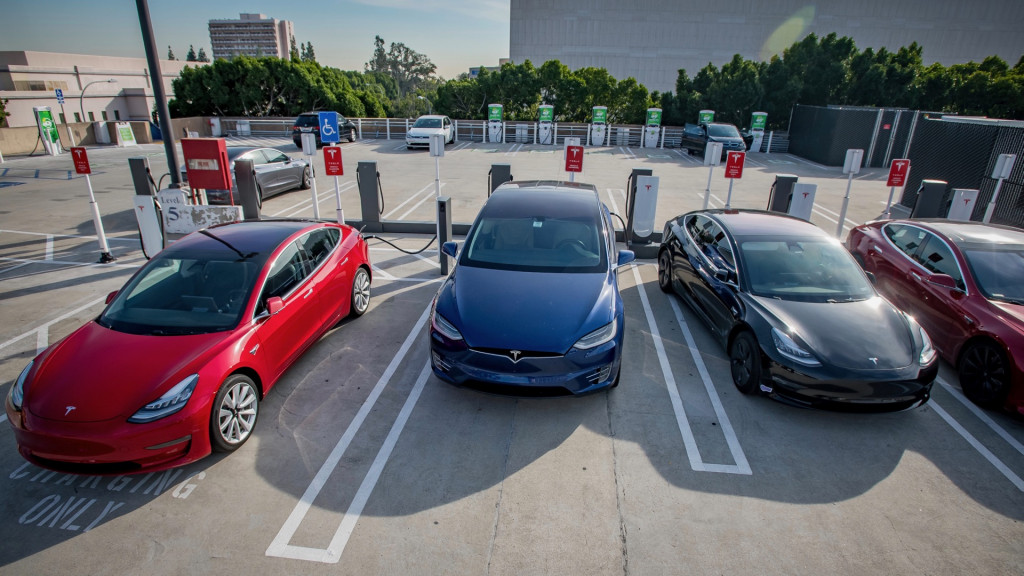 For now, this is just a recommendation. Governor Phil Murphy hasn't commented publicly on the proposal, but he would likely need to take executive action similar to Newsom in California.

New Jersey is already getting serious about embracing electric cars. It launched a comprehensive plan for charging infrastructure in 2017, and earlier this year approved a $5,000 electric-vehicle rebate, plus a requirement that public transit agency NJ Transit purchase electric buses.