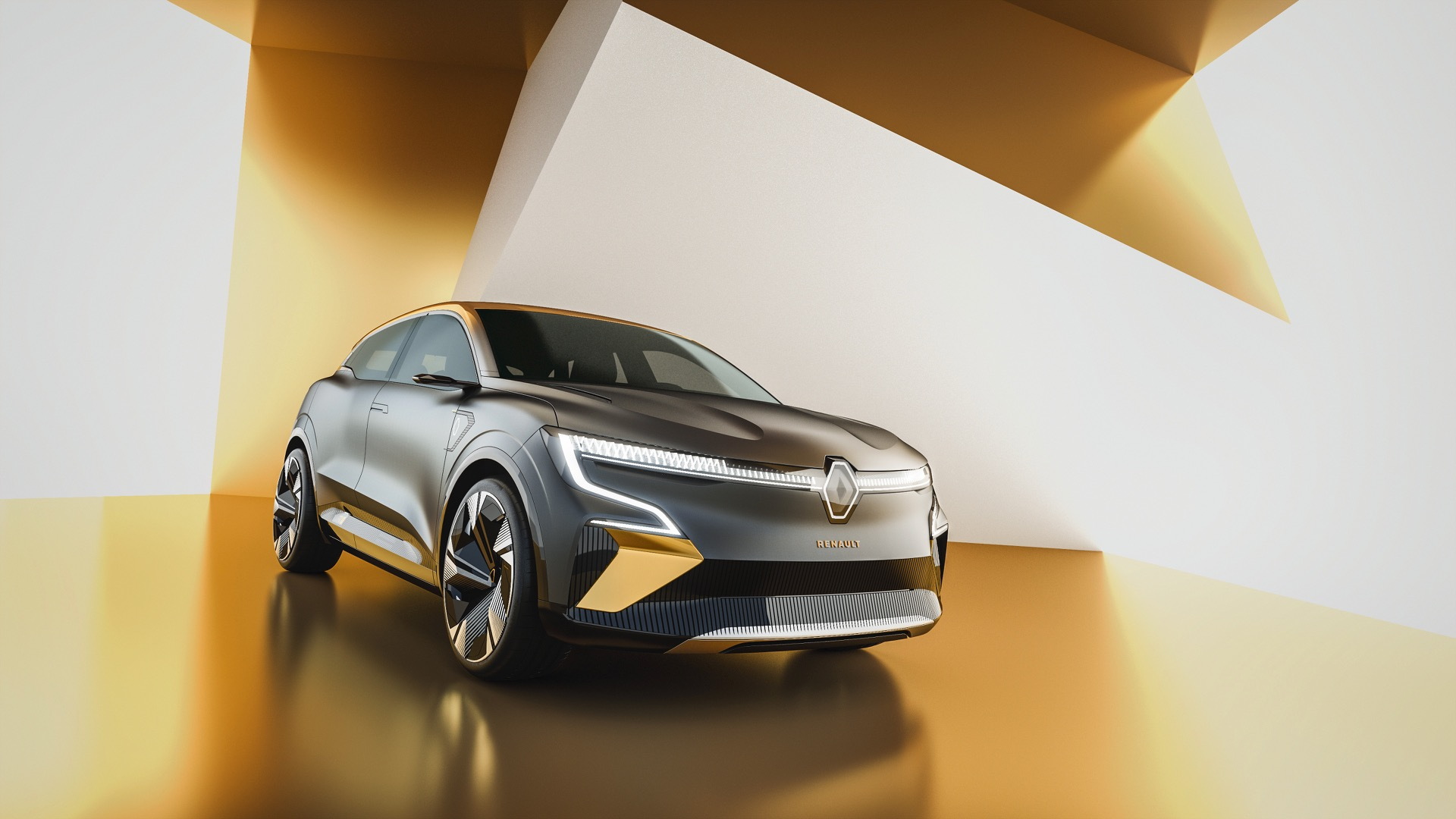 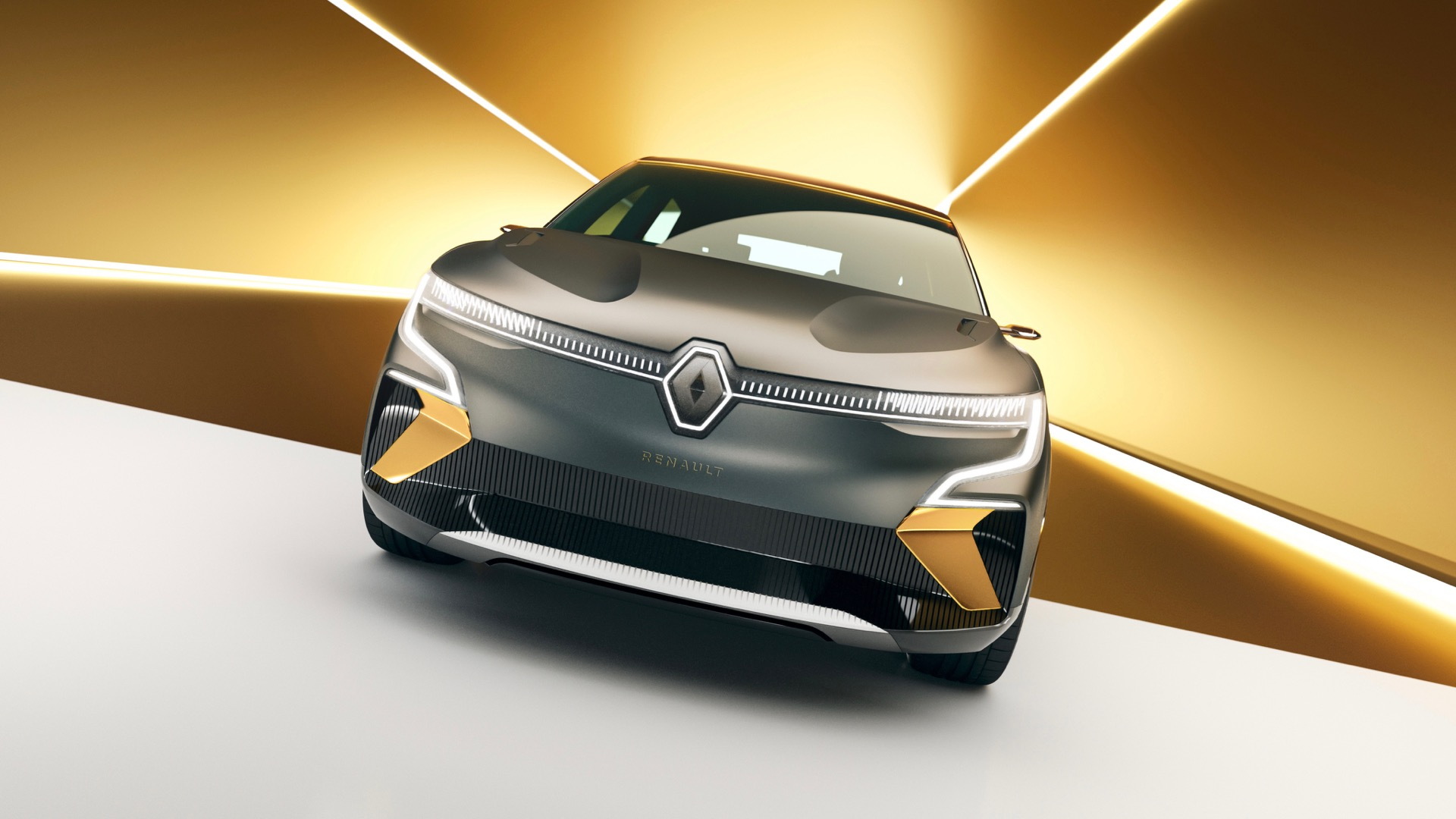 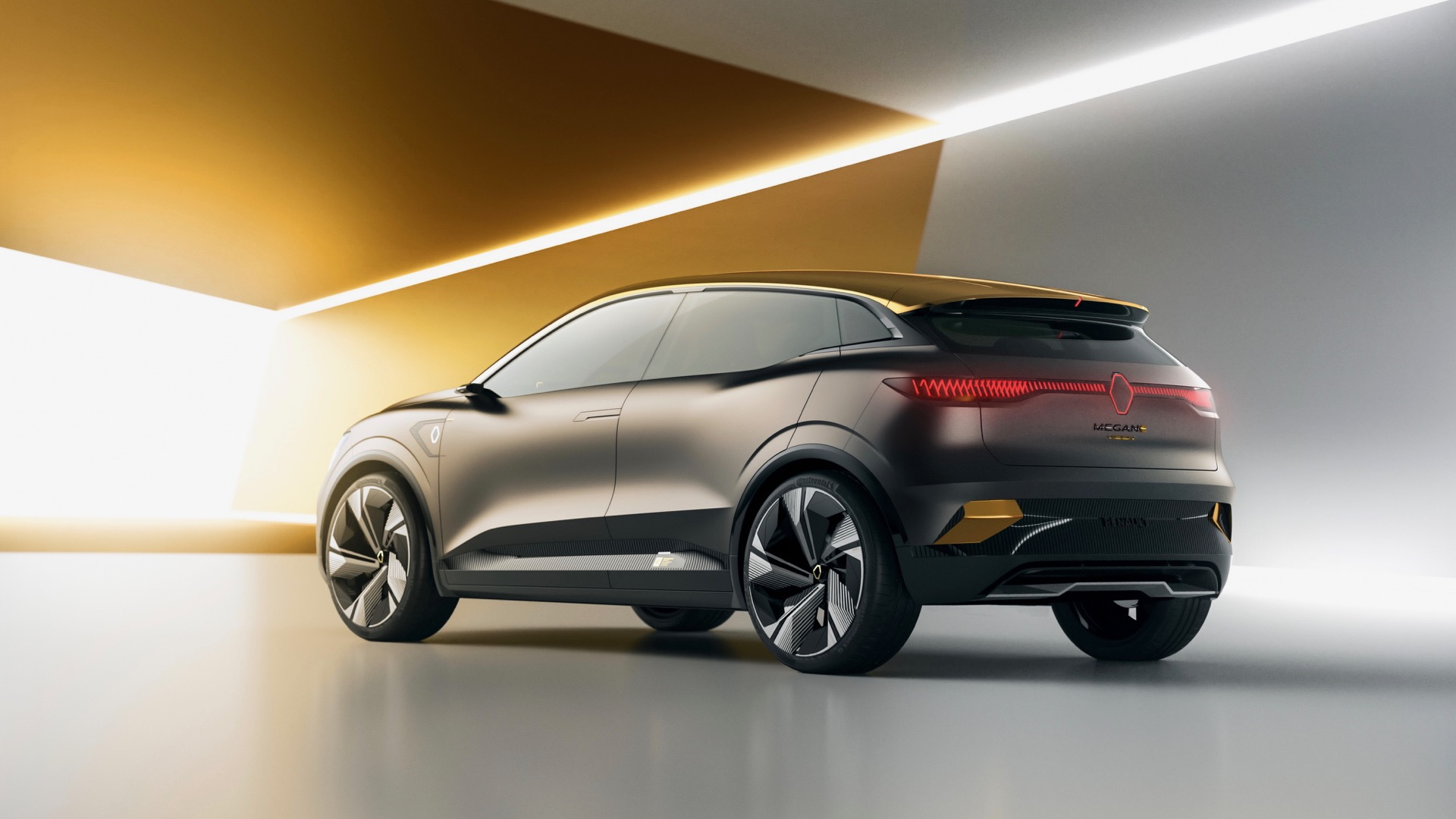 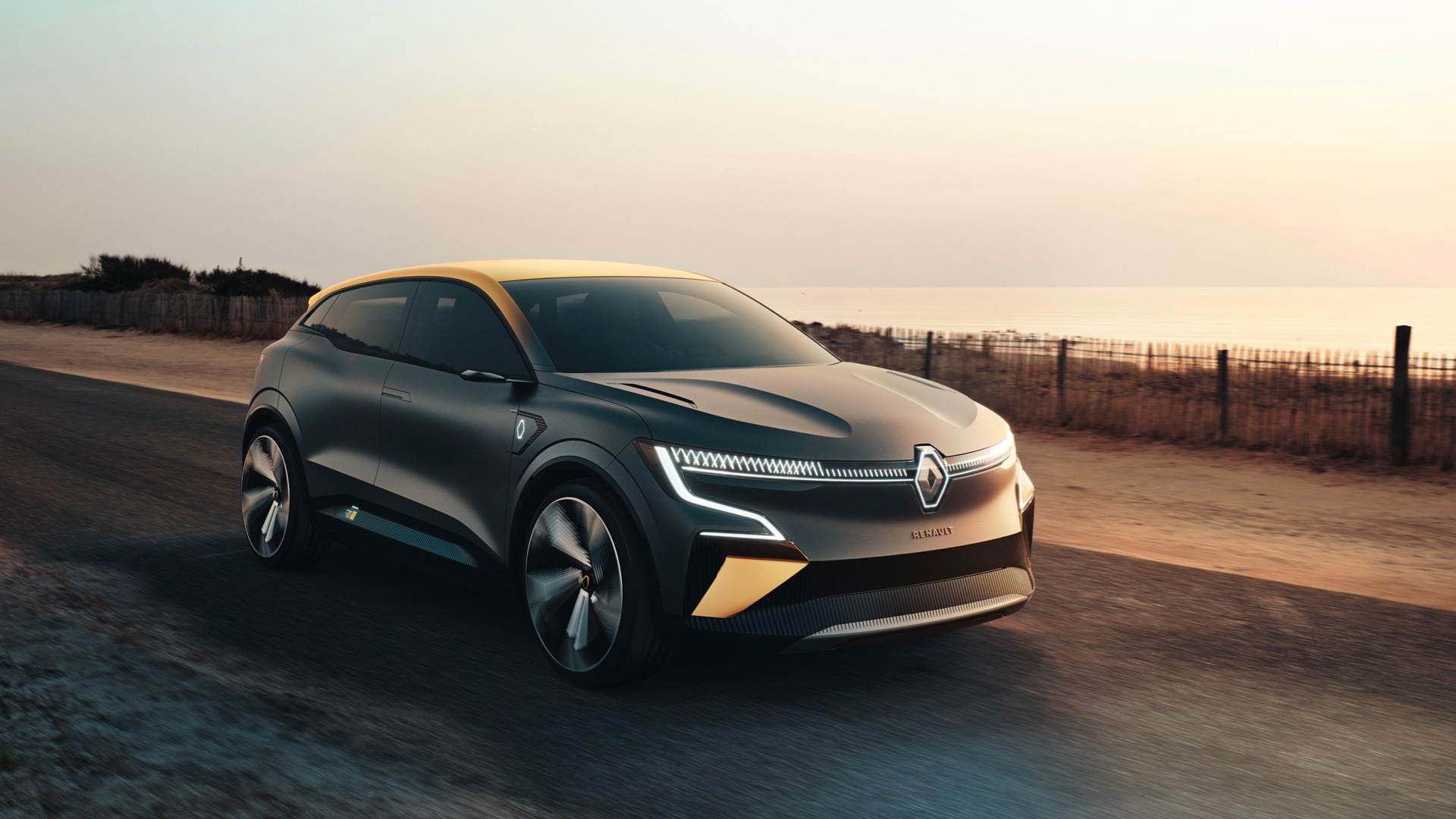 Renault on Thursday unveiled an electric version of one of its most popular models.

The Renault Mégane eVision concept previews a future all-electric version of the Mégane—one of Renault's volume hatchback models for Europe since the 1990s. The Mégane is sized in the "C-segment," which also includes cars like the Ford Focus and Volkswagen Golf, and has been the default segment for most European car buyers for decades.

Underpinning the eVision concept is the new CMF-EV (Common Module Family-Electric Vehicle) modular platform. CMF-EV will be the basis for an entire family of EVs from Renault, as well as alliance partners Nissan, Infiniti, and Mitsubishi.

A production version of the eVision concept could be the first Renault to use the CMF-EV platform, which will also underpin the 2022 Nissan Ariya crossover.

While based on the new, EV-specific platform, the eVision concept has styling that still bears a resemblance to the current internal-combustion Mégane. The electric version does get a redesigned front fascia, Matrix LED headlights, and an LED strip connecting the taillights, to distinguish it.

Renault has said the CMF-EV platform will support dual-motor all-wheel drive, but the eVision concept makes do with a single motor, which sends 217 horsepower and 221 pound-feet of torque to the front wheels. The hatchback will do 0-62 mph in under eight seconds, according to Renault.

Electricity is provided by a 60-kilowatt-hour battery pack mounted under the floor, which Renault said is very thin to maximize interior space. The automaker didn't quote a range figure, but said the concept is capable of DC fast charging at up to 130 kilowatts.

Up until now, Renault's volume electric car for Europe has been the Zoe, which borrows some of its tech from the Nissan Leaf—although Renault was careful to note that with the Zoe's last refresh in 2018 it got Renault's own in-house motor.

The Zoe is smaller than the Mégane, but bigger than Renault's other current electric car—the bizarre low-speed Twizy.