Even with falling battery costs, electric cars will remain "significantly more expensive" for European automakers to build than internal-combustion models for at least a decade, according to a Financial Times study.

While the total manufacturing cost of a compact electric car will fall by more than a fifth by 2030, to 16,000 euros ($19,000), that will still be 9% higher than comparable gasoline or diesel cars, according to data compiled by consultancy Oliver Wyman for the Financial Times.

The cost of manufacturing internal-combustion cars isn't expected to fall much, but the cars themselves are getting more expensive as buyers demand "luxurious interiors and more sustainably sourced materials," Simon Schnurrer, an automotive partner at Oliver Wyman, told the Financial Times. That potentially leaves more room for profit, as automakers charge more for in-demand features that don't actually cost much more to add to cars.

Electric cars will achieve price parity with internal-combustion models, just not right away, according to the study. Schnurrer said it could happen not long after 2030, helped by falling battery prices. Larger battery factories will improve economies of scale, and technological breakthroughs, such as solid-state chemistry, could lower costs as well, the study predicted. 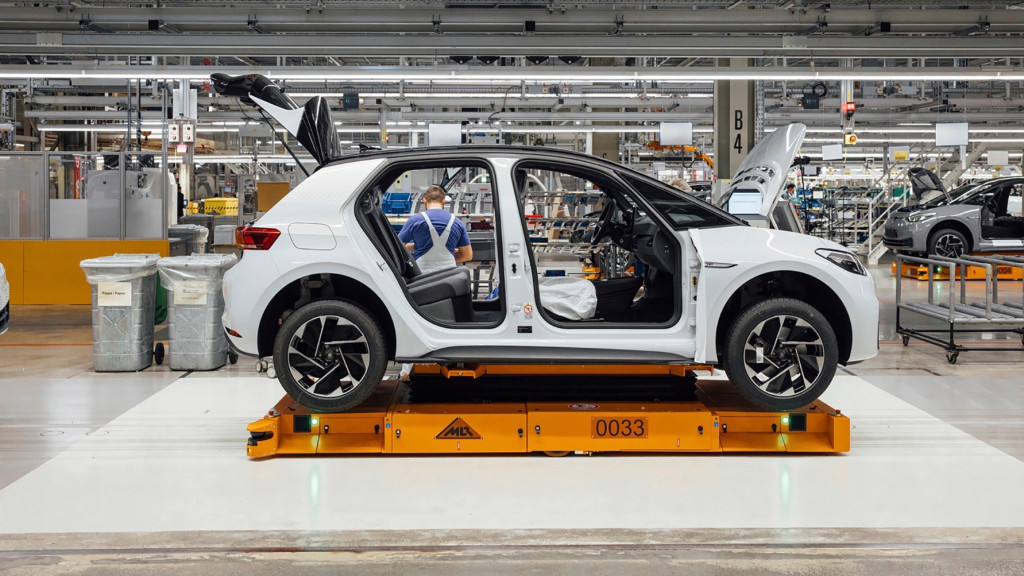 There is no shortage of predictions of when electric cars will match internal-combustion models in price.

The firm Wood Mackenie said last month that even though EV adoption has been set back by the pandemic, the $100 per kilowatt-hour target that's been suggested for cost parity will arrive sooner.

Bloomberg New Energy Finance has suggested that EVs will cost less than a comparable internal-combustion vehicle—to build and to purchase—by the mid-2020s.

Cost, more than range, is now the biggest barrier for EV adoption, found the survey giant Ipsos earlier this year.

Even though in Europe EVs might reach price parity with gasoline and diesel vehicles, no-frills small cars might become less affordable for those in other global markets—unless automakers can find a way to continue cost-cutting in their supply chain and manufacturing methods.