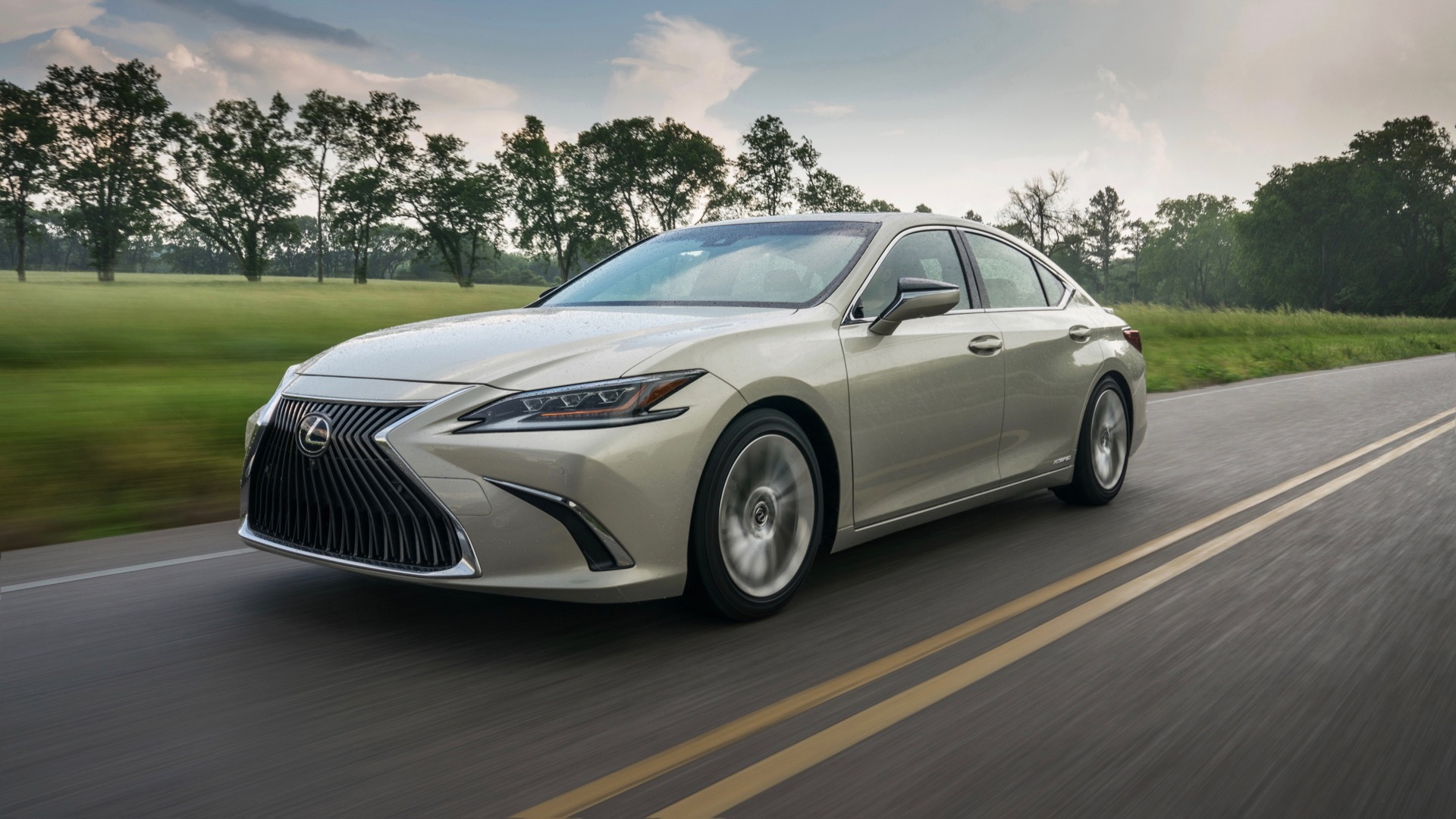 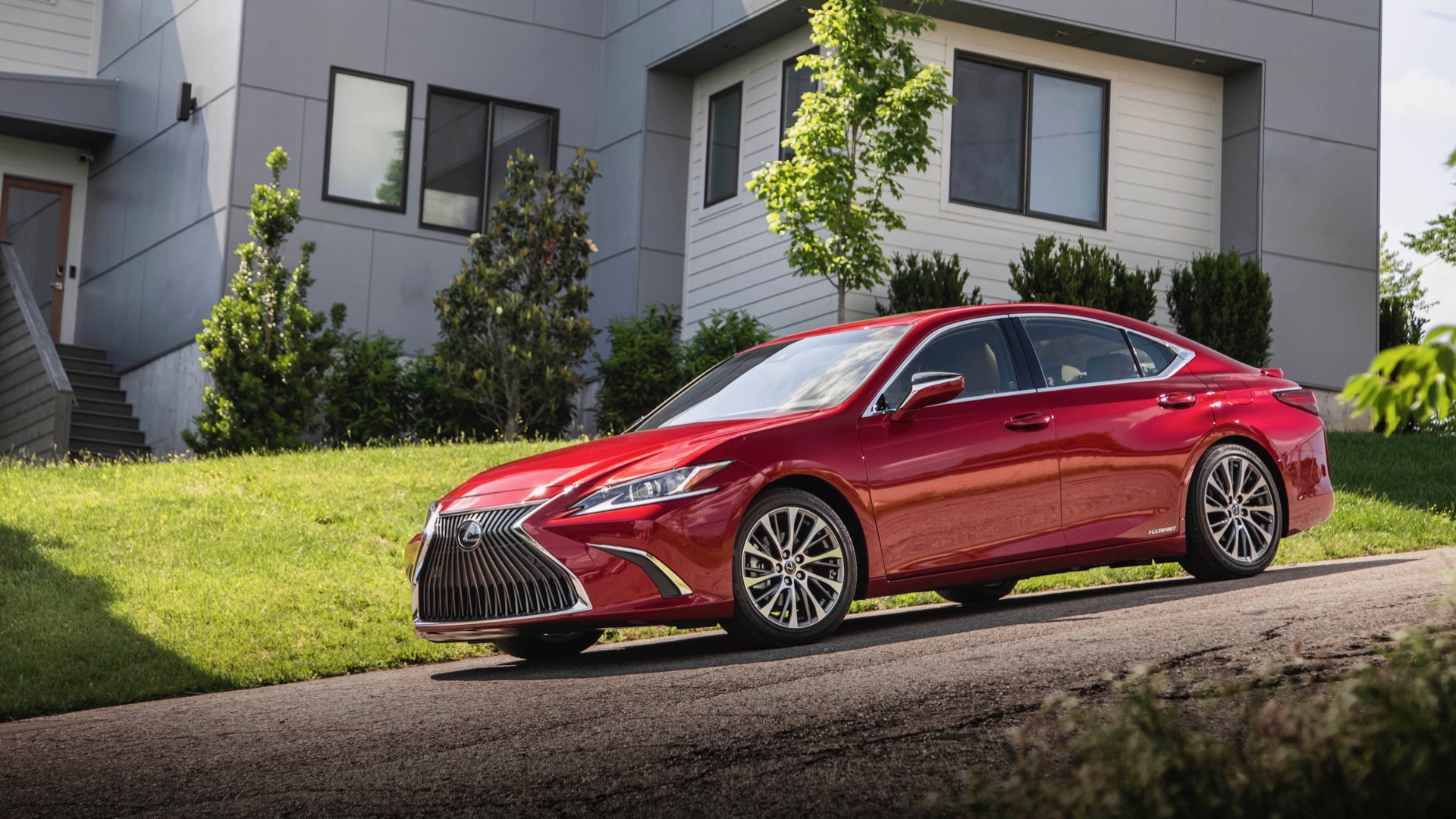 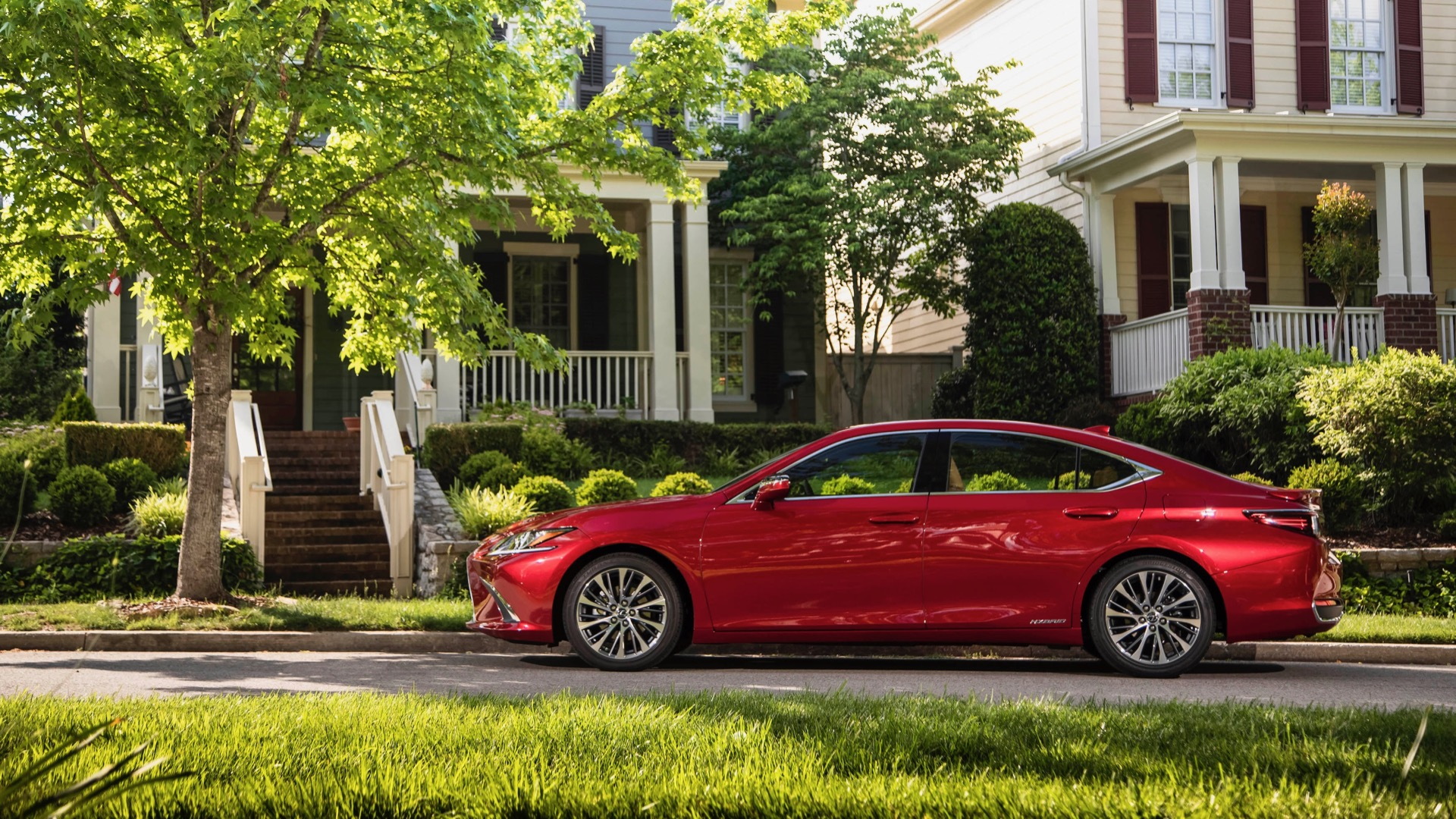 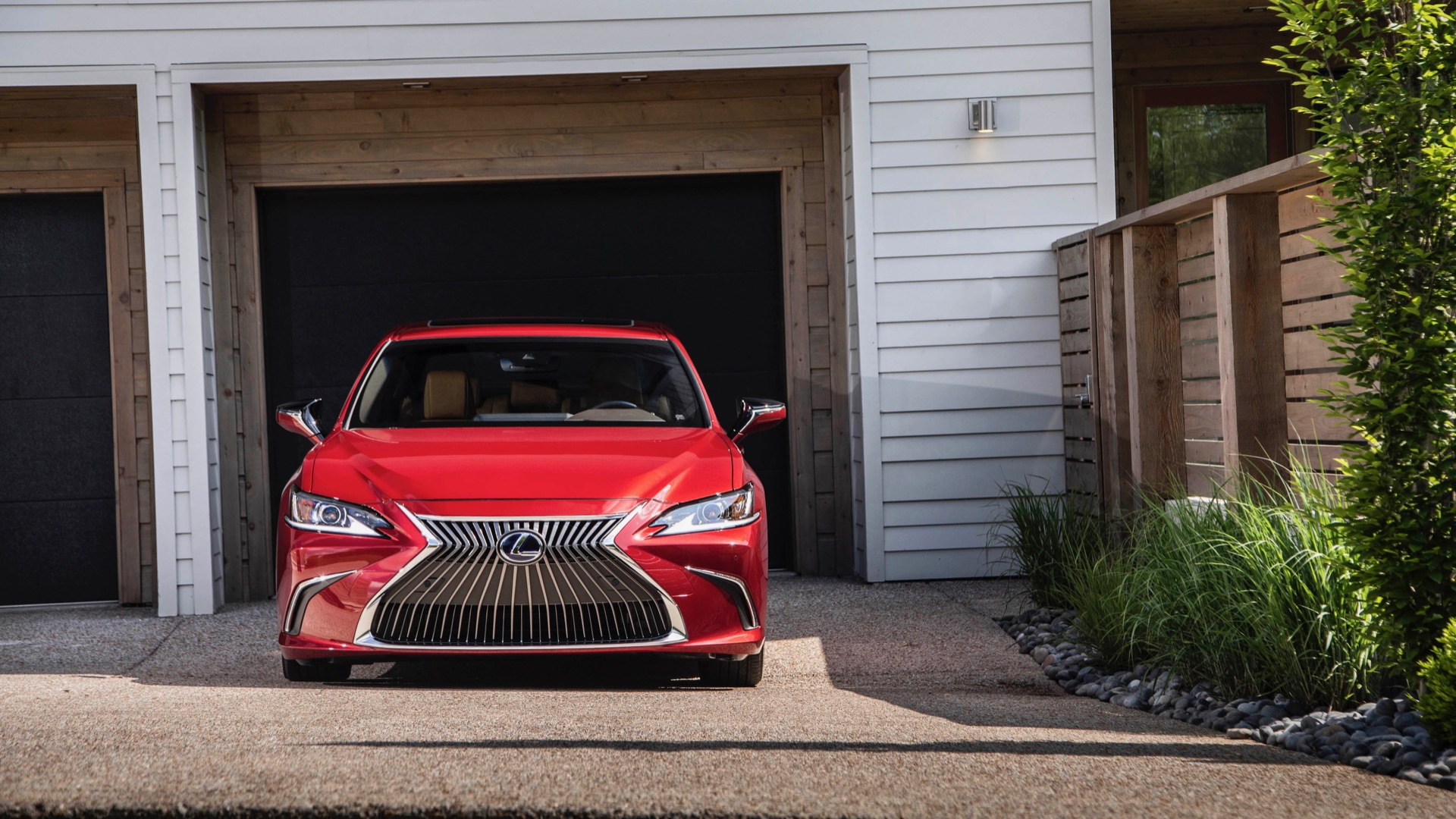 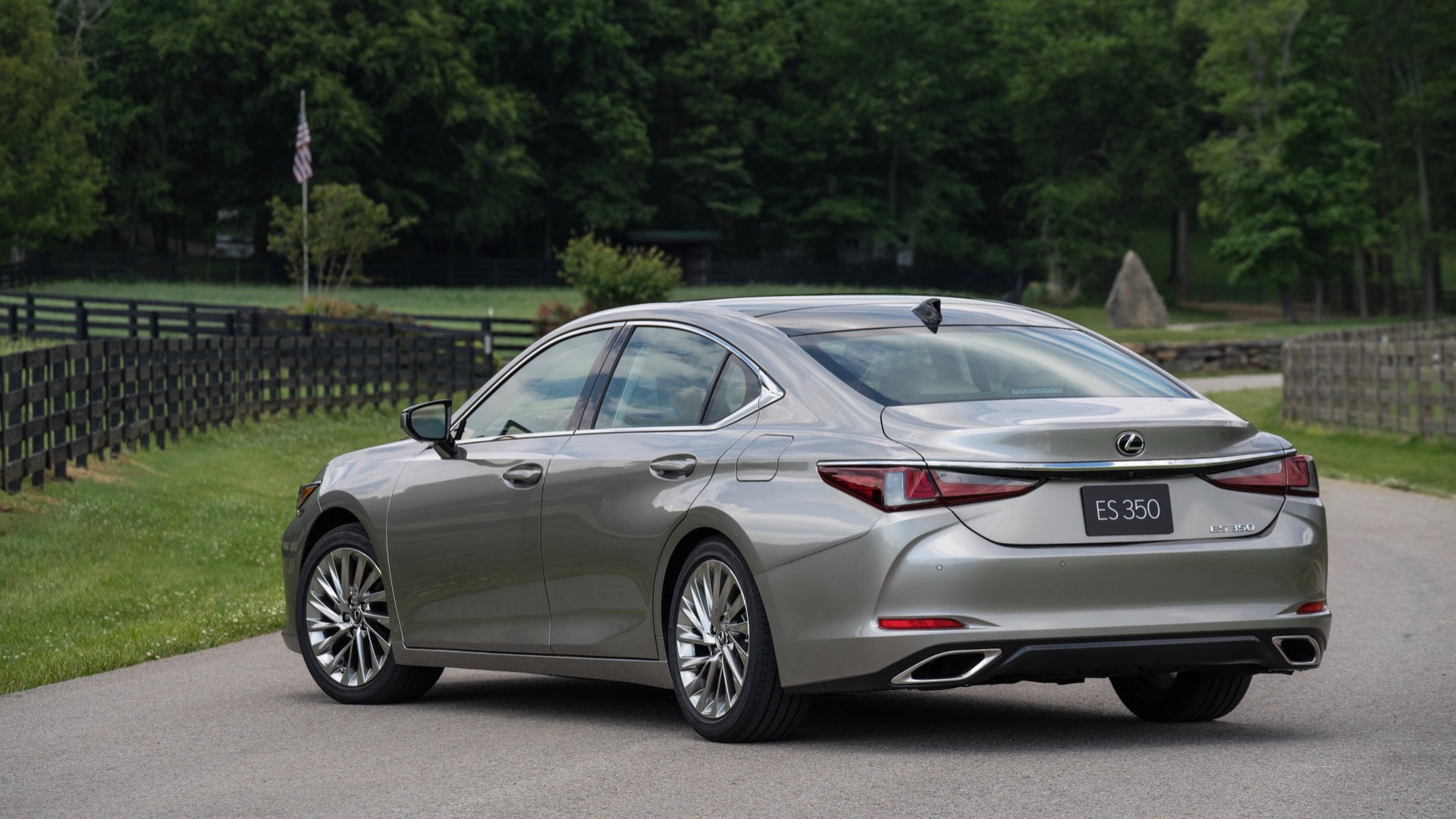 The 2021 Lexus ES 300h hybrid sedan gets a handful of changes for the new model year, including a new, more compact, lithium-ion battery pack.

Switching from nickel-metal hydride to lithium-ion chemistry allowed for a 4.7-inch reduction in the height of the pack, Lexus said in a press release Thursday. That, along with a more compact cooling system, allowed the pack to be moved from the trunk to under the rear seats.

Generally, Lexus and parent Toyota have said that the choice between nickel-metal hydride and lithium-ion largely has to do with the supply chain—and whatever works best to keep that smooth and local. That’s what the company again recently stated about the Toyota Venza hybrid crossover.

In the ES 300h, the new battery pack is paired with a carryover hybrid system, with a 2.5-liter Atkinson-cycle four-cylinder engine as the gasoline component. Total system output is unchanged at 215 horsepower, as are EPA fuel-economy ratings of 44 mpg combined (43 mpg city, 44 mpg highway).

While all-wheel drive is being introduced for the non-hybrid ES 250, the ES 300h remains front-wheel-drive-only.

The 2021 model, otherwise, marks what sounds like an early mid-cycle refresh for a car that was introduced for the 2019 model year.

Lexus, like its parent Toyota brand, has increased the number of hybrids in its lineup in recent years—and reduced the price of them compared to standard gasoline models.

Lexus currently has no plug-in hybrids or EVs in its U.S. lineup—although its UX 300e electric crossover is bound for China, Europe, and Japan. The UX is sold in the U.S. with gasoline and hybrid powertrains, but there are no plans to bring the all-electric UX 300e here.