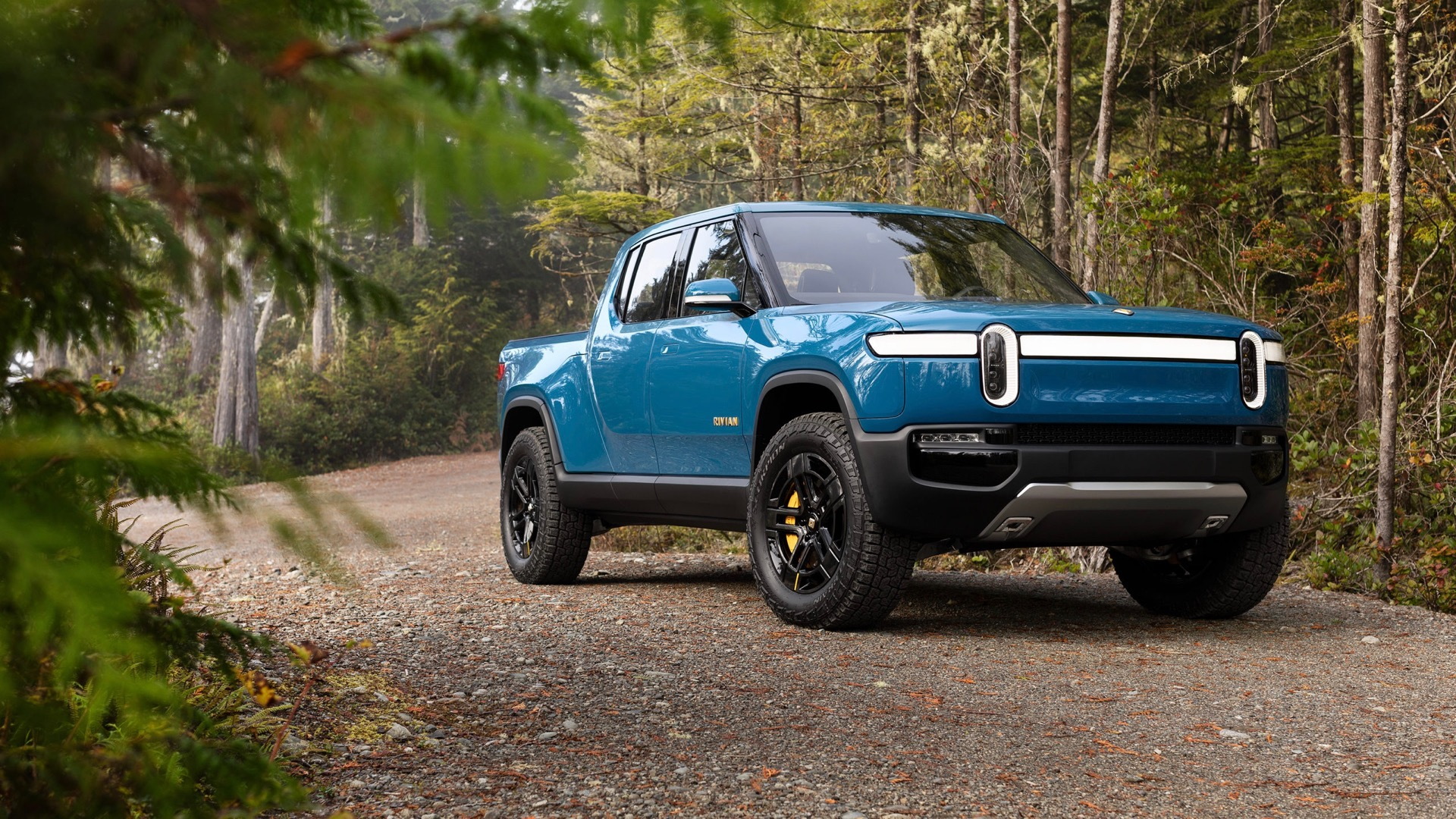 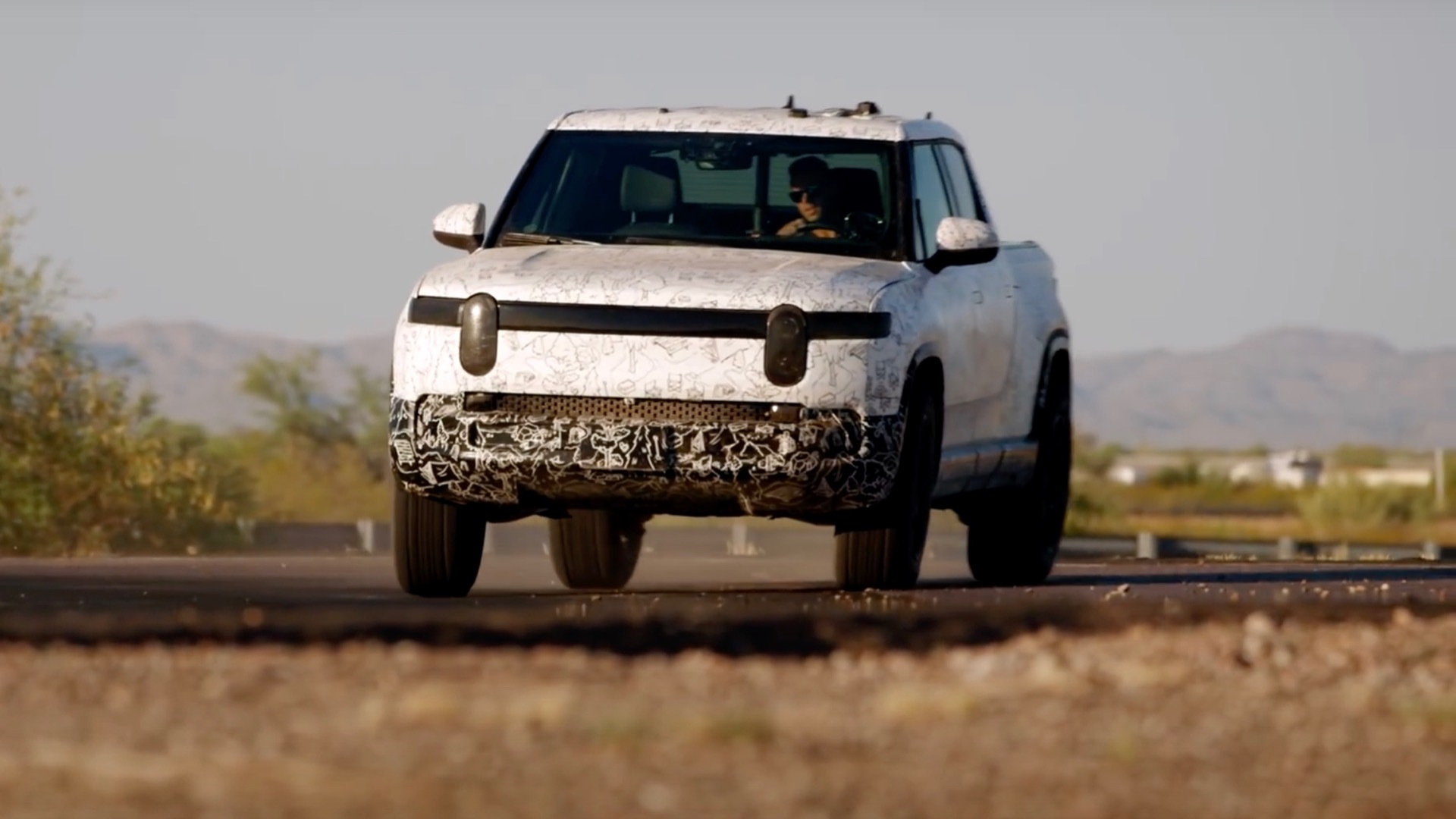 Electric truckmaker Rivian announced Friday that its pilot production line has started up at the company’s factory in Normal, Illinois.

With a precise perspective on what needs to be done between that and the trucks’ arrival, Rivian reported that deliveries of its R1T electric pickup and R1S electric SUV will start in June 2021 for the R1T and August 2021 for the R1S.

That's a delay of approximately six months from when they were originally due. The announcement and timeline aren’t particularly surprising; in an April update Rivian announced that the trucks’ launch schedule would be adjusted due to the pandemic and its effects on readying its factory.

Money is most likely not the issue. Rivian has raised about $5.3 billion in funding since 2019, from sources including Amazon and Ford

With the delay, Rivian’s lead on the electric-truck market could shrink. GM claims that it’s been fast-tracking its electric-vehicle programs in the pandemic slowdown and it’s planning to deliver its GMC Hummer EV in fall 2021, and a Chevrolet truck is expected to follow in 2022. Ford has announced that its F-150 Electric will arrive in 2022. And the Tesla Cybertruck is slated for a production start in late 2021—in Texas.

Other contenders from the startup corner include Ohio-based Lordstown Motors, which will deliver its Lordstown Endurance electric truck oriented toward fleet use starting in late summer 2021. Among a group of other upstarts, Nikola Motors also claims to be on the development path with the Badger, an electric truck powered from a battery pack and a hydrogen fuel-cell stack.

Green Car Reports has reached out to Rivian about whether this year's challenges will affect where it rolls out its vehicles first. We'll update this piece if we hear back.