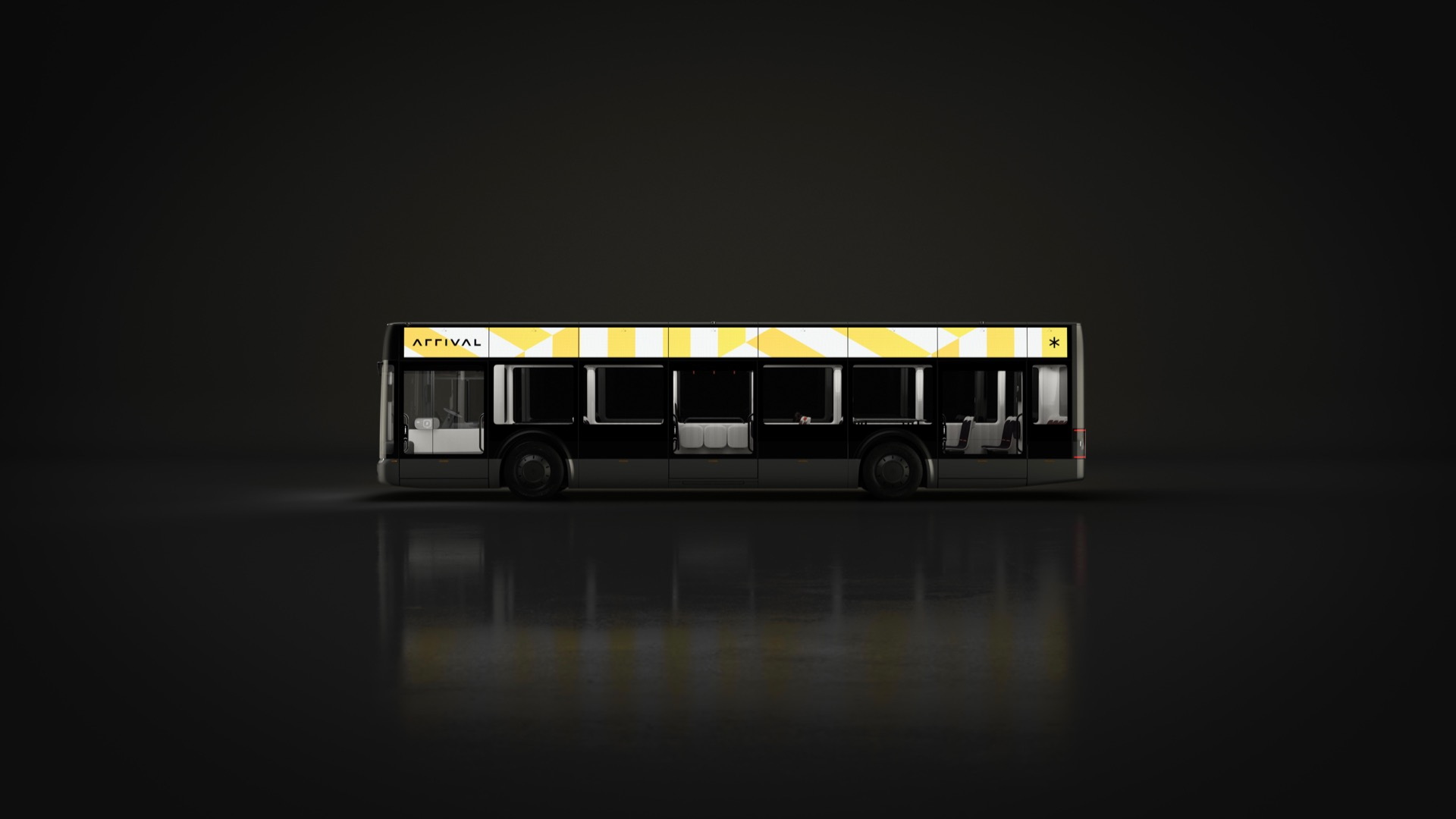 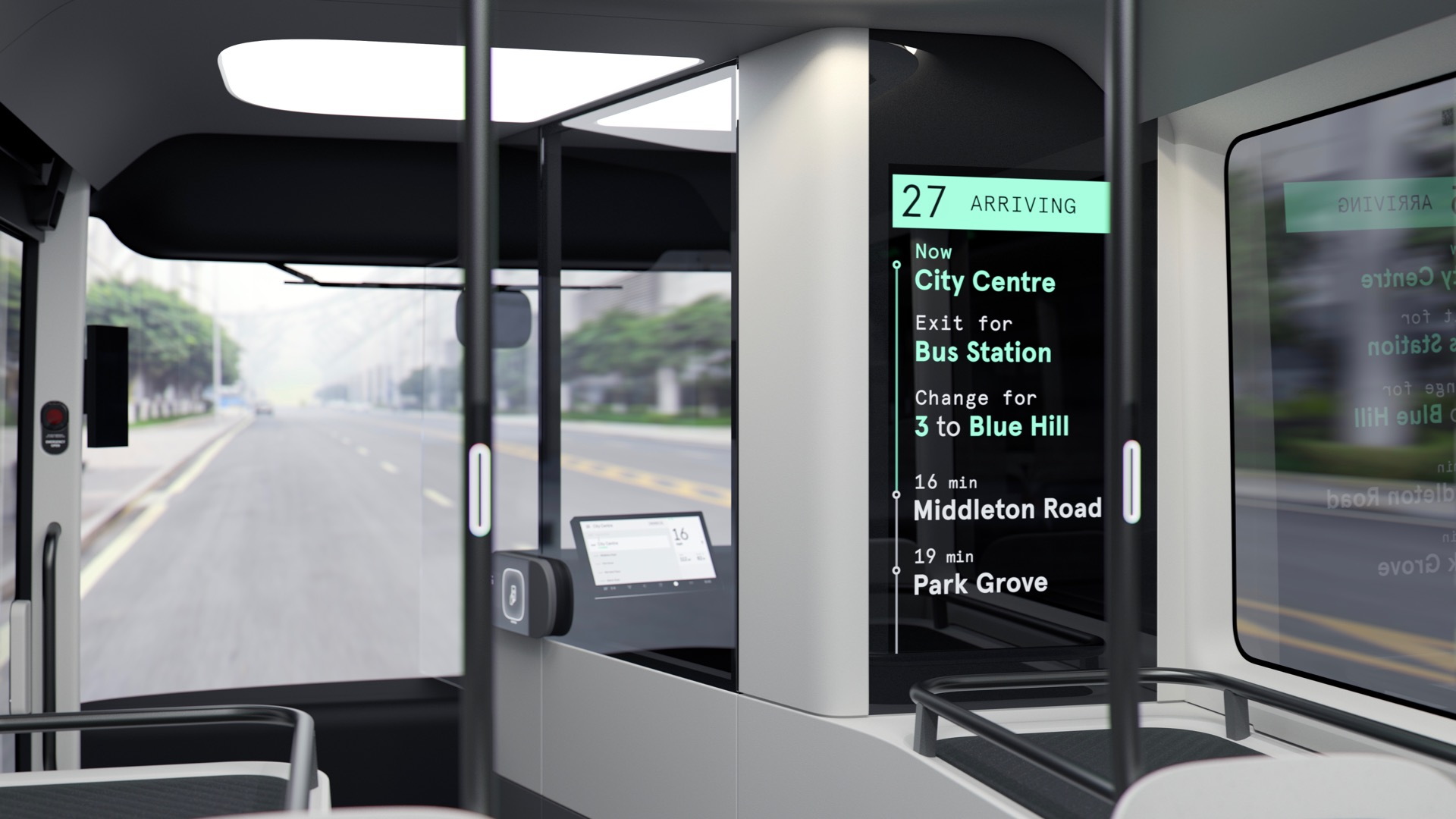 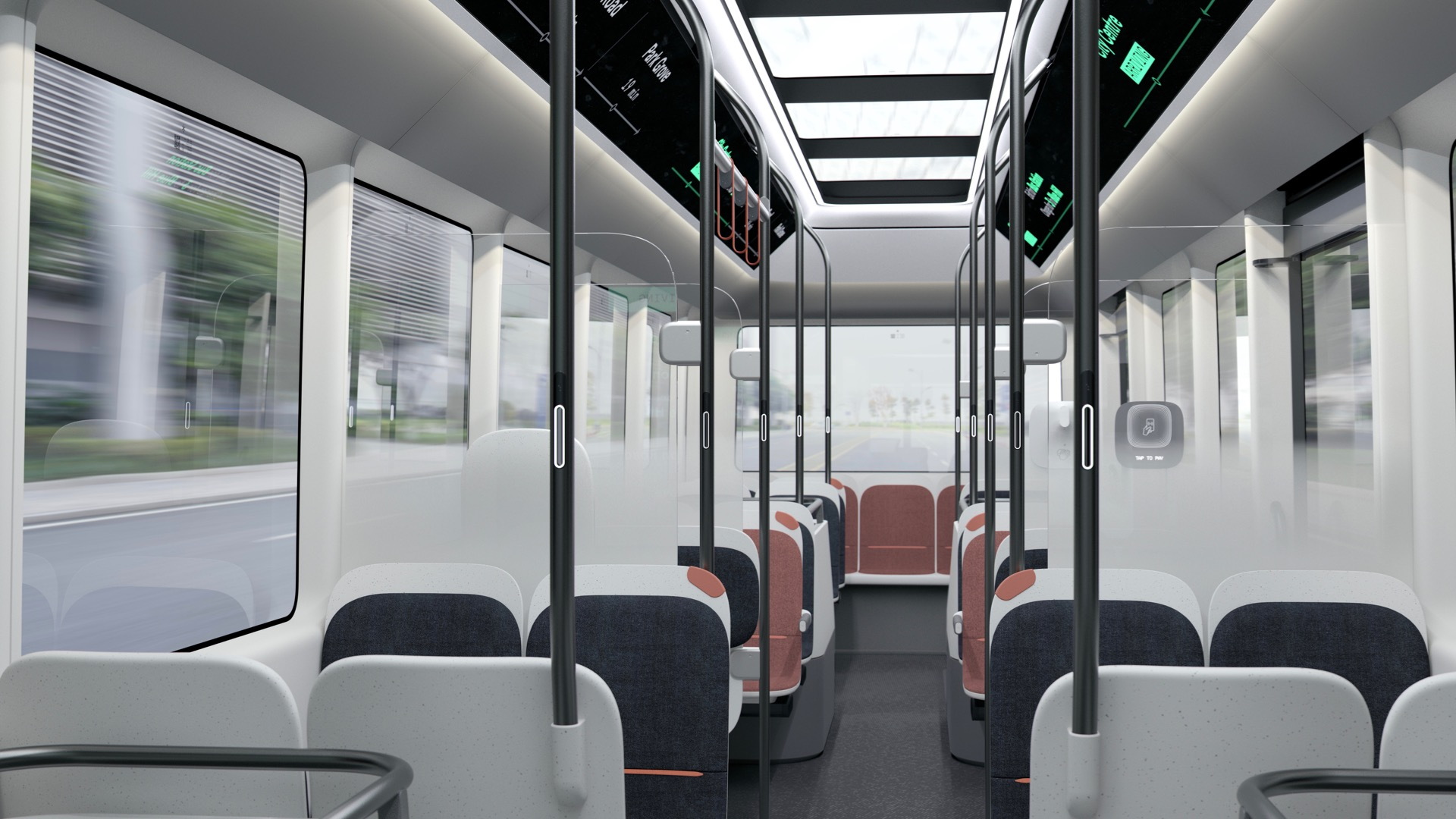 An electric bus is the latest in what the UK-based Arrival calls an "ecosystem" that will also include electric ride-sharing cars, taxis, delivery vans, and charging infrastructure.

Sporting the same minimalist design as Arrival's recently-unveiled delivery van, the bus will be priced the same as an equivalent diesel bus, according to the company. Lower running costs will make it cheaper for operators in the long term, Arrival noted.

As with Arrival's other vehicles, the bus will be built in so-called "microfactories." Arrival believes these smaller factories will allow it to tailor production to specific regional needs, while boosting local economies through tax revenue and use of local labor pools and supply chains.

Arrival is essentially taking the opposite approach to other EV startups, such as Lucid and Faraday Future, as well as Tesla. These companies have used the promise of a large factory—and its potential jobs—as leverage for government incentives. Instead of a handful of big factories, Arrival plans to build up to 1,000 of its microfactories globally by 2026.

Several companies, including BYD, Proterra, and Hyundai, already make electric buses. It's unclear if Arrival's decentralized production model will give it an advantage over those established firms.

As city leaders work to fast-track electric buses in order to reduce air pollution, there may prove to be enough demand for multiple players.

In 2019, California adopted a plan to convert all city buses to electric power by 2040. Prior to that, Los Angeles had already announced plans to make its bus fleet all-electric. New York City has pledged to electrify its fleet as well.

Arrival did not discuss any potential orders for its electric bus, but the company made a deal with UPS earlier this year for 10,000 electric delivery vans.