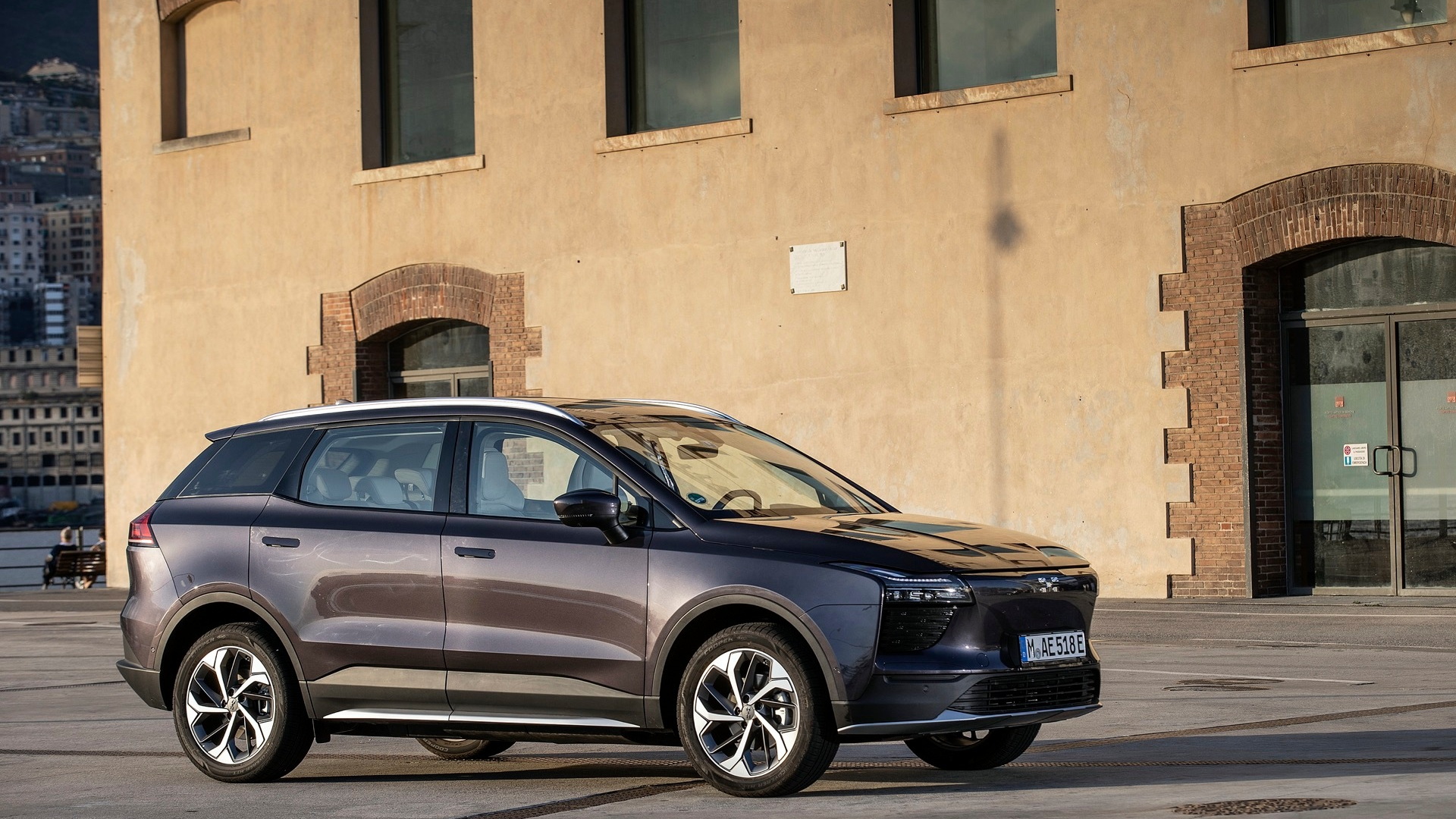 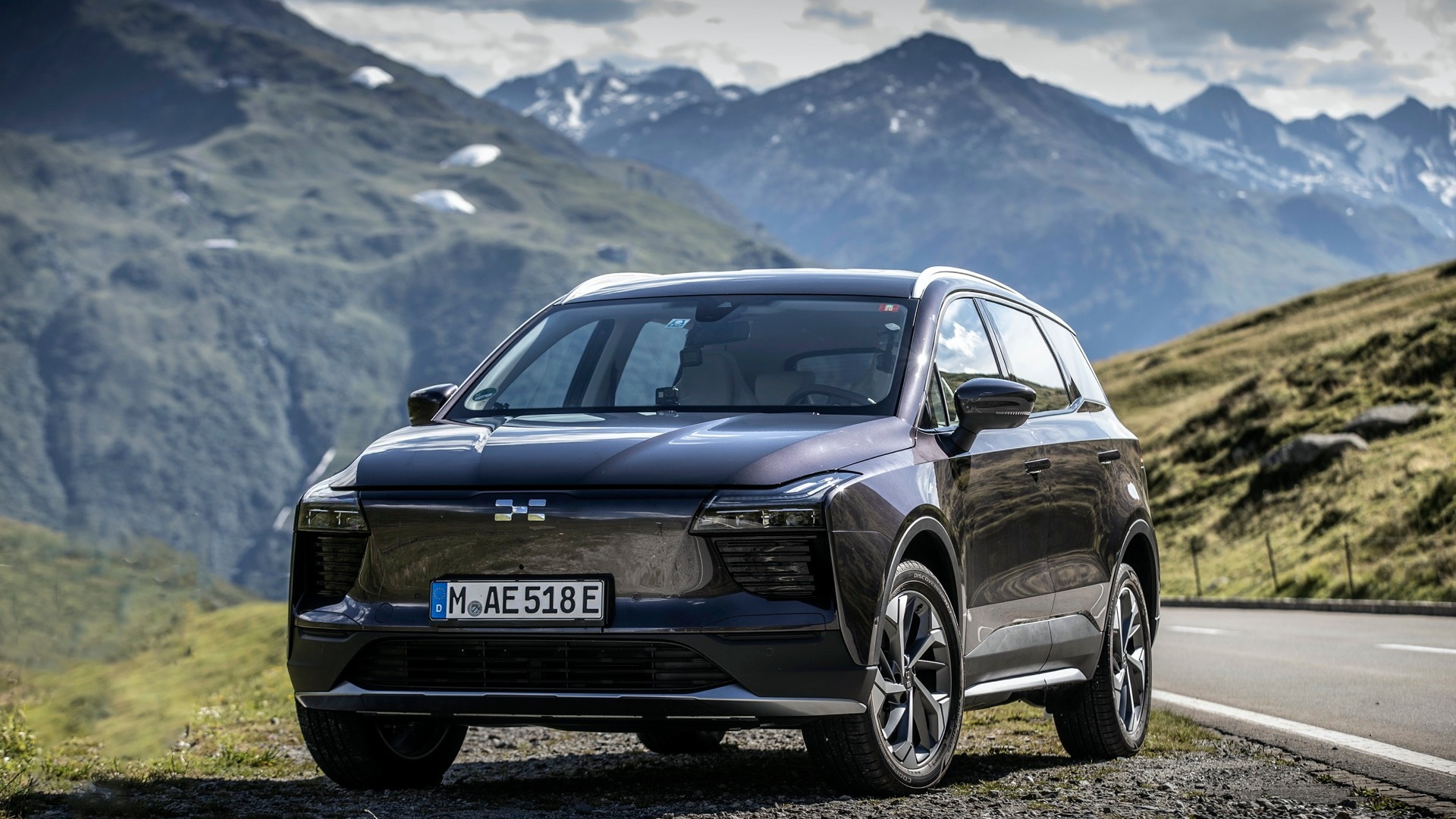 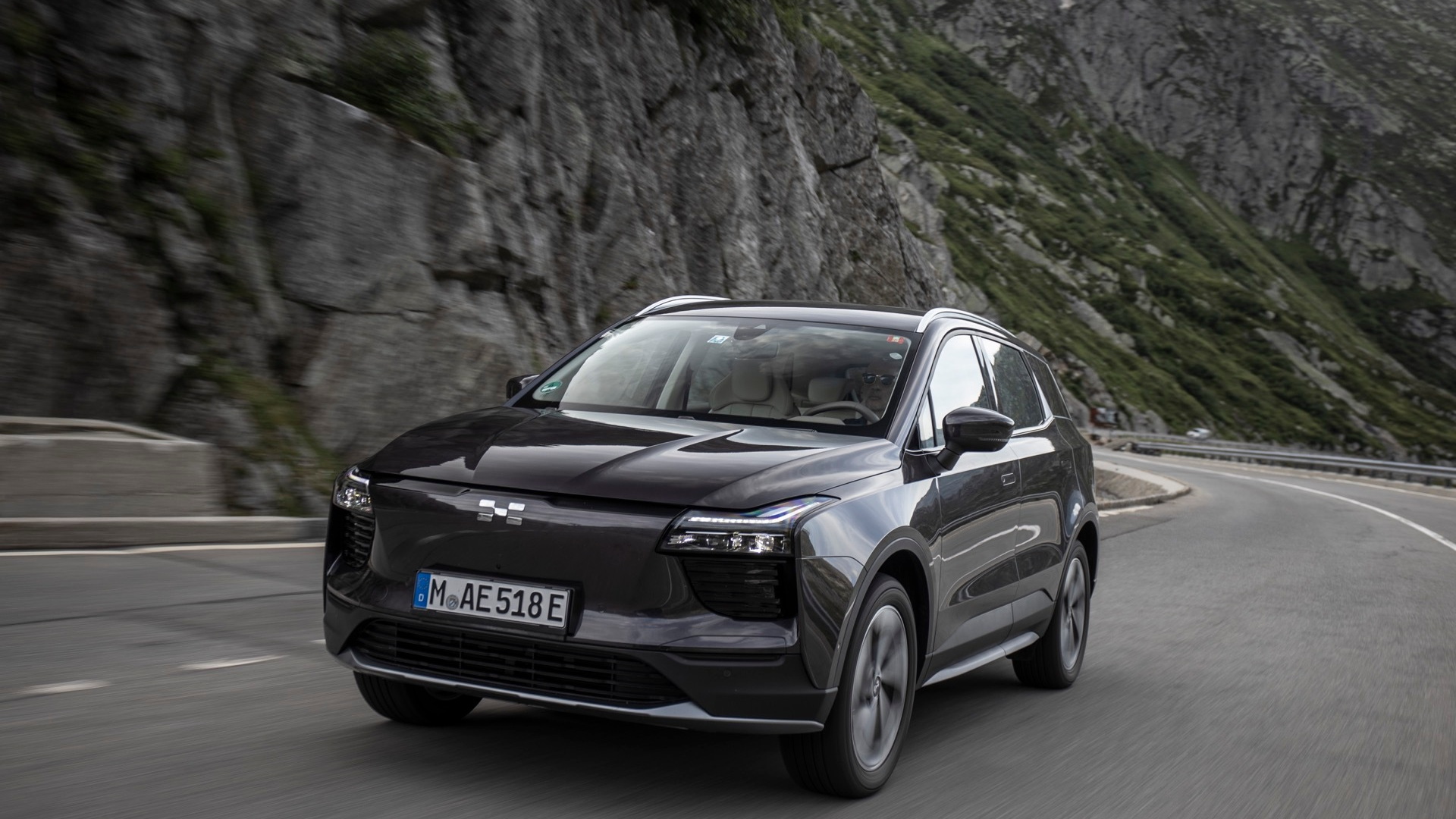 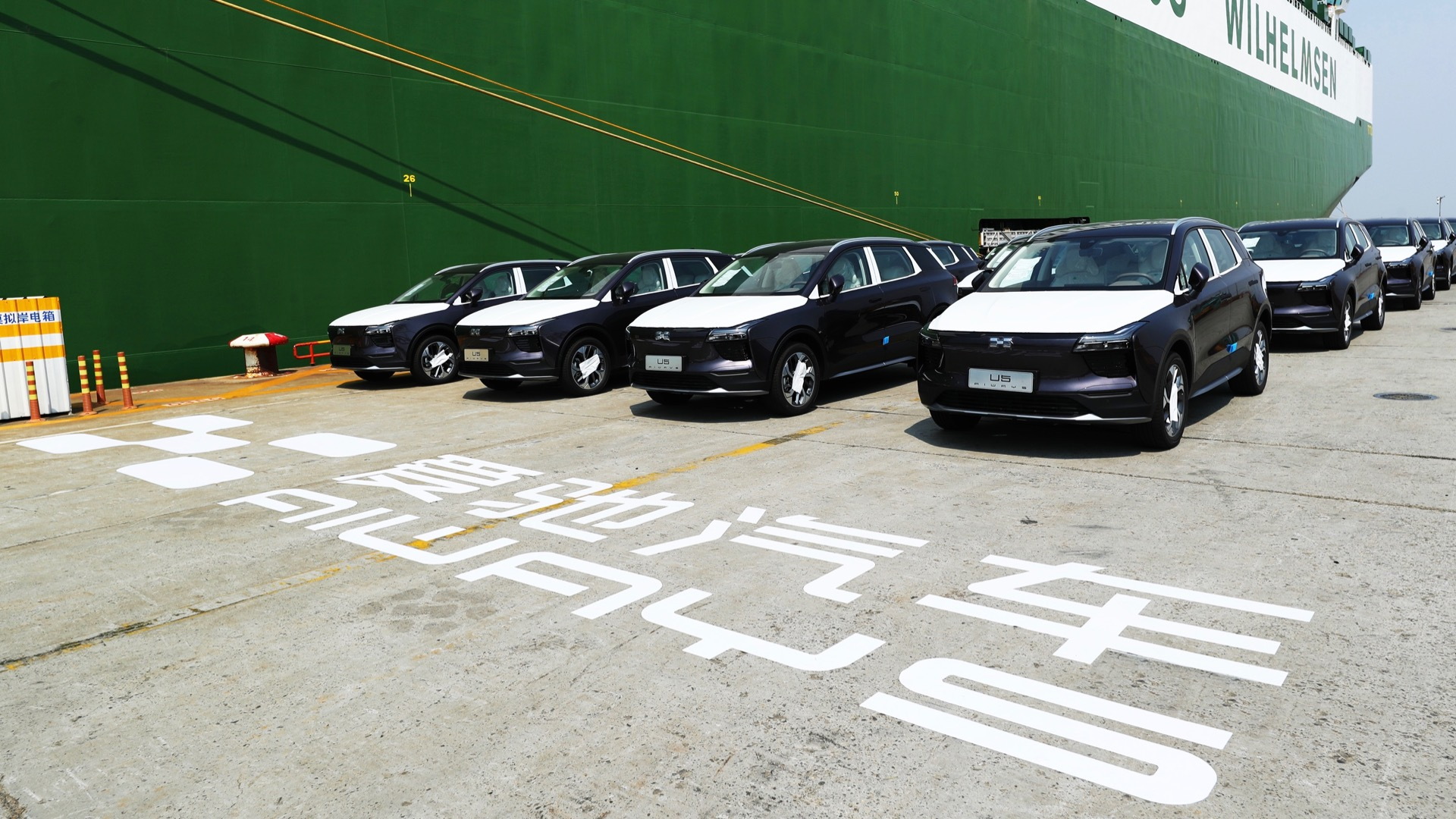 China has grown into the world's largest market for electric cars, leading to the creation of many homegrown startups. Among them, Aiways claims to be the first to look beyond its home market, shipping cars to Europe.

The automaker said in August that its U5 electric crossover is due to be delivered in October in Germany, via its partner Euronics. Deliveries in France, Norway, and other European countries will follow soon after.

In its standard version, which includes an advanced suite of driver-assistance features and claims an estimated WLTP range of 255 miles (from a 63-kwh battery pack), the U5 costs 37,990 euros ($45,000). That includes the 16% tax but not the $11,200 in applicable incentives in Germany.

The U5 is also already available to rent on the island of Corsica. In June, the Shanghai-based company announced that it was sending 500 U5s from China to Corsica. Those cars arrived in July and are already being offered for rental through Hertz Corsica, as at least one video review already proves.

Aiways claimed the shipment made it the first Chinese startup to send cars to Europe—beating Byton, which was partly rooted in Germany but now on pause, and other Chinese firms like Nio and BAIC, but not necessarily brands with established "legacy automaker" links like Polestar.

Aiways earlier this spring teased the idea of a robotic charging concierge—something that would probably go over well in pandemic times.

BYD, a large, established automaker in its home market, has teased Europe as a part of its near-term expansion plan. For many years, BYD produced more electric cars than any other company. It was passed by Tesla last year, however. And MG, now part of one of China's oldest automakers, SAIC Motor, sells EVs in Europe.

These are just some of the most prominent Chinese EV makers. There are many more, as well as some foreign startups with connections to Chinese firms.