In a teardown of an early Tesla Model Y, analyst Sandy Munro was surprised not to find bidirectional charging capability added or accommodated for.

But it appears that Tesla might be phasing the capability into some of its cars—perhaps starting with the Model 3.

Note: This claim is now controversial, and at least one source says they have debunked it. Read the story, then see the bottom note to follow how this has evolved.

Electrek reports that Tesla has already added the capability to at least some Model 3 sedans. That's based on a different teardown, conducted by electrical engineer Marco Gaxiola. He "reverse engineered" the Model 3's onboard charger and found it to be capable of bidirectional charging.

The potential benefits of the technology include so-called "vehicle-to-home" (V2H) applications, where electric cars act as supplementary power sources for houses, and "vehicle-to-grid" (V2G), where fleets of cars are connected to the grid to moderate energy demand. 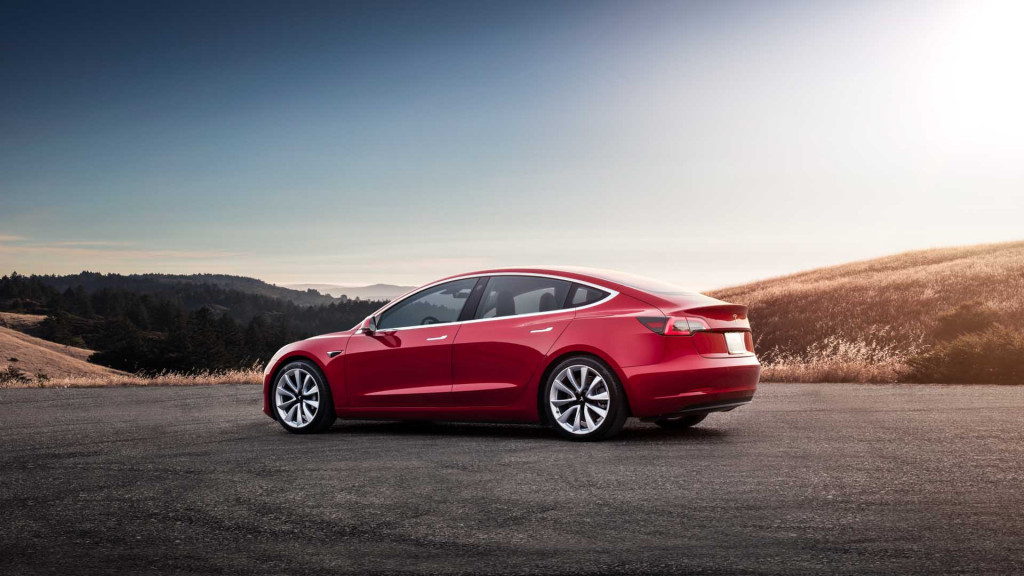 V2G could allow cars to "balance" the grid by absorbing excess electricity during periods of low demand, and discharging it at periods of high demand. And that might, in small amounts using future programs to incentivize staying plugged in, pay owners back for the storage. However, this would require a high level of coordination between power plants and fleets of electric cars, as well as regulatory changes.

The Nissan Leaf has bidirectional charging capability, but Nissan hasn't yet provided a product or service that allows United States customers to make use of it. One device, the Wallbox Quasar, will soon enable the Leaf and other vehicles with CHAdeMO DC fast charging to use that capability.

Such capability could potentially play very well with a smart home electrical panel—like that being developed by an ex-Tesla crew at the startup Span. In late 2019, the startup revealed a device meant to manage both solar panels and stationary energy-storage battery packs—such as Tesla's Powerwall.

Tesla has long claimed to be an energy company, not just a car company, so such capability is a logical next step. How it might fit into Tesla's vision—million-mile battery and all—is something that only the company itself will be able to reveal.

UPDATE: Another Tesla teardown expert claims to have debunked this Elektrek report, and this post at Electric Revs helps explain how diodes might have been mistaken for transistors in the analysis suggesting bidirectionality.