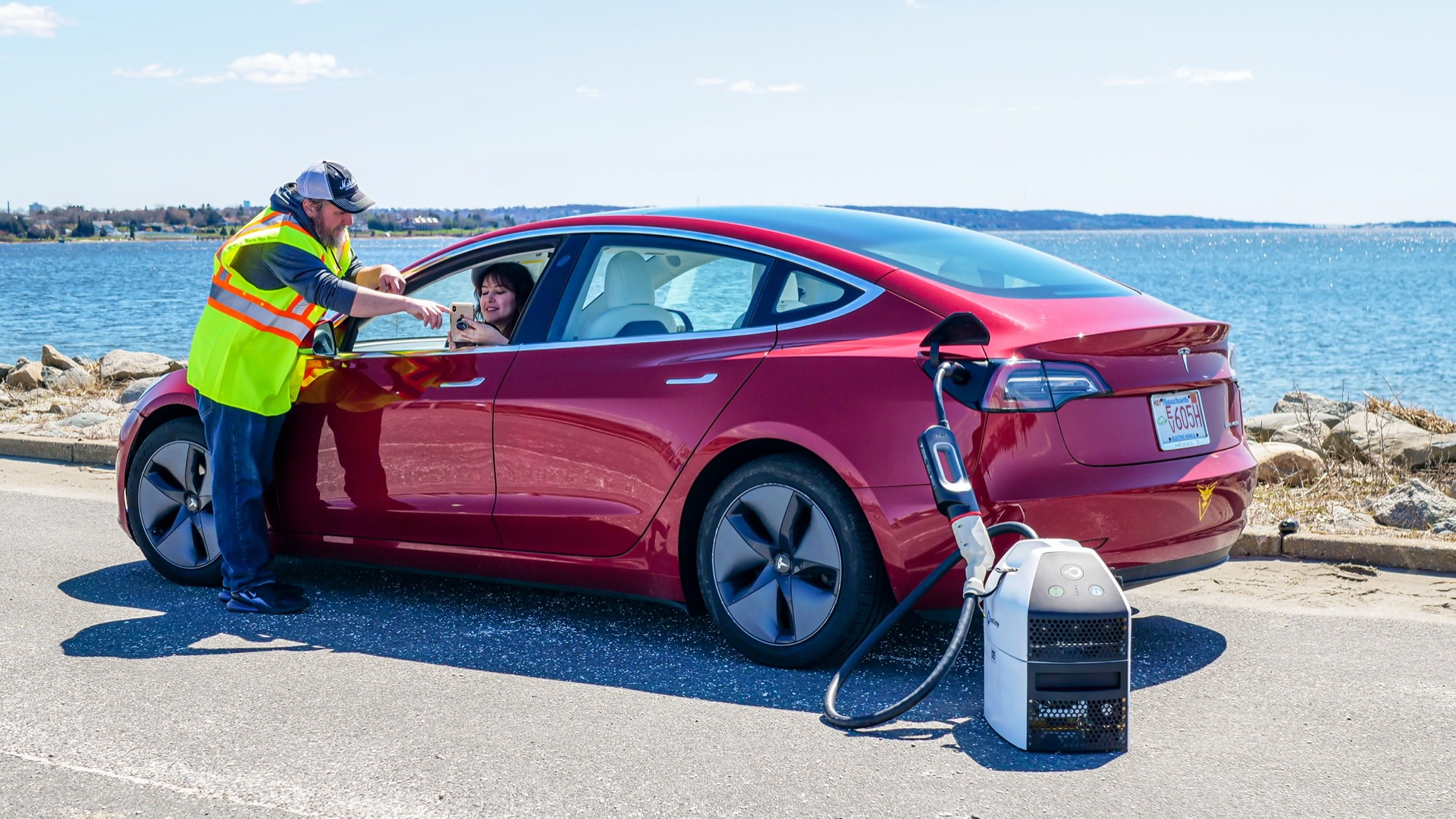 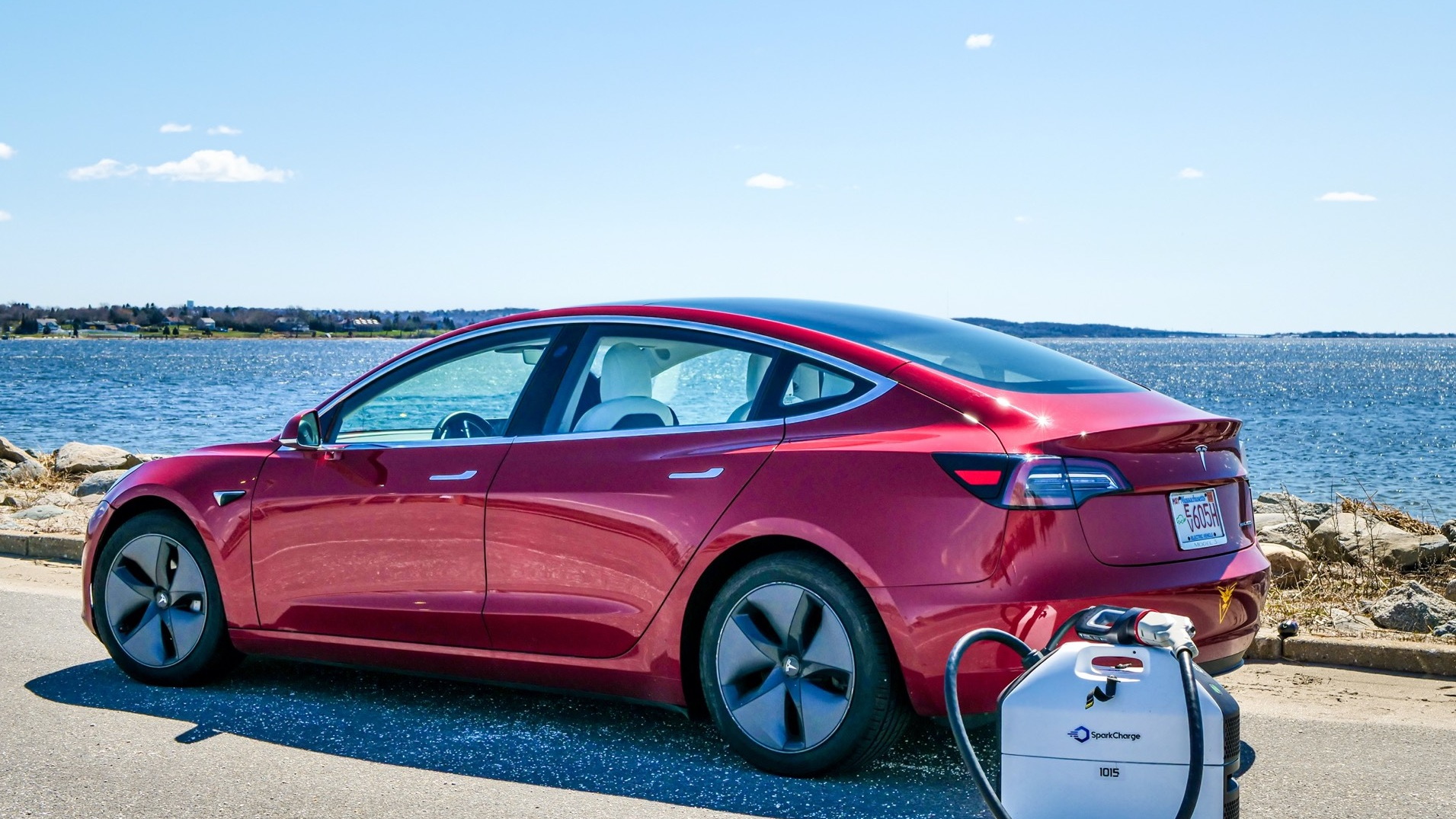 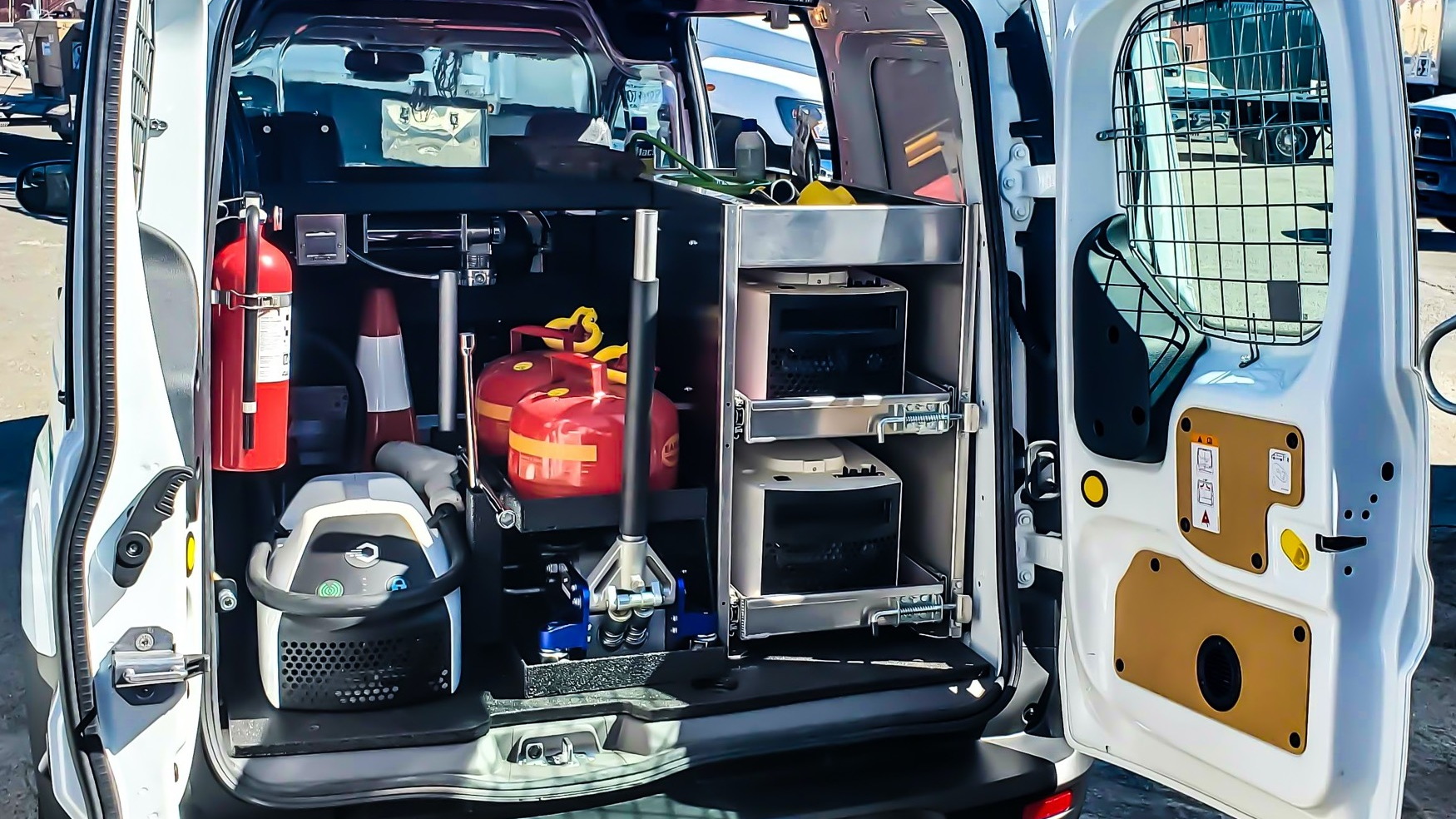 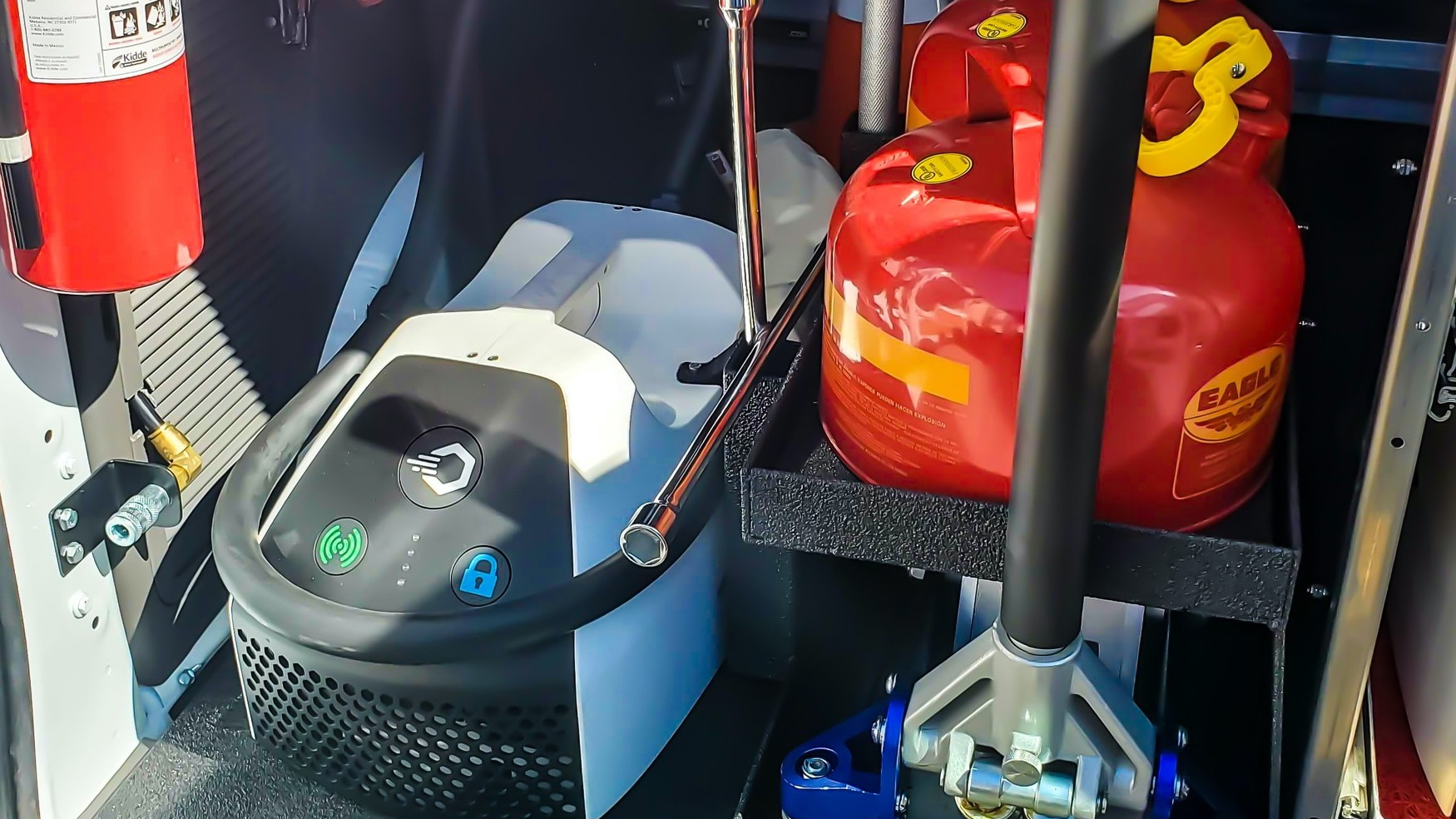 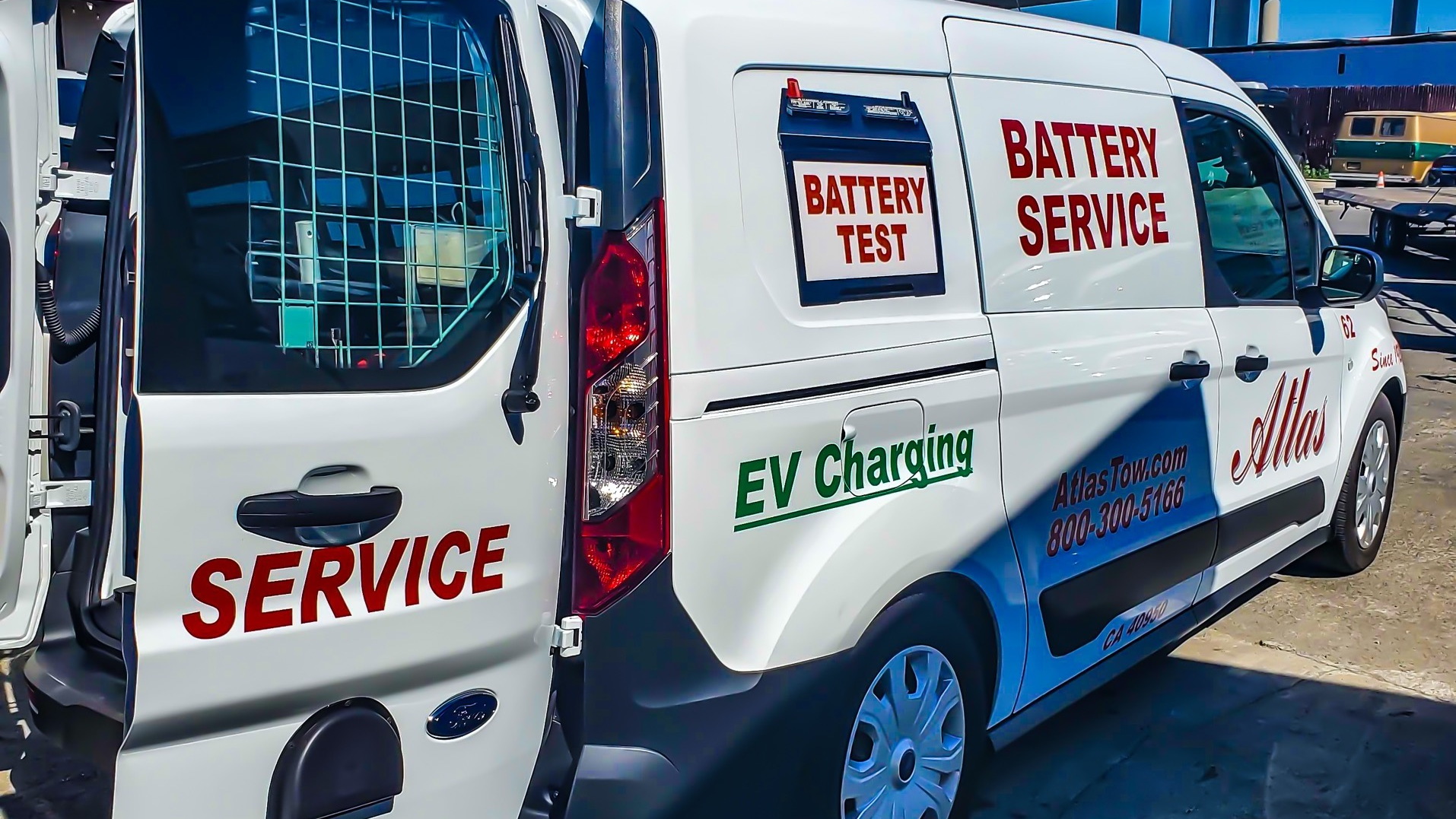 Instead of searching for a charging station, what if the station came to you? Startup SparkCharge is deploying a mobile charging system in pilot programs for San Francisco and Los Angeles.

SparkCharge has partnered with Atlas Towing. G1 Towing, and Agero to provide mobile charging as part of roadside assistance programs. Stranded drivers will be able to have their electric cars charged, avoiding the need to have cars towed to a conventional charging station, a SparkCharge press release said.

The company confirmed to Green Car Reports that pilot programs are already underway in both San Francisco and Los Angeles, using its 17.5-kilowatt-hour unit.

The system consists of battery modules that use 18650-format cylindrical lithium-ion cells, the same cells used in the Tesla Model S and Model X. The modules can be stacked to increase energy-storage capacity, and are connected to a charger module.

The charger module allows a maximum continuous 40-amp output, and a maximum of 500 volts. SparkCharge previously said its system could add 1 mile of range per minute. The company's initial spec sheet listed DC fast charging with the CHAdeMO standard, with Combined Charging Standard (CCS) compatibility to be added later.

Although SparkCharge units could feasibly be sold to customers eventually, the company envisions them primarily as something to be ordered through a smartphone app, or incorporated into roadside assistance services, as in the current California pilot program.

Having an emergency charging source could help alleviate range anxiety, which remains a major obstacle to widespread EV adoption.

In recent weeks there's been a lot of activity in the mobile-charging sector. In addition to SparkCharge, FreeWire Technologies has developed Level 2 AC and DC fast-charging stations on wheels. However, these were designed to be used in place of conventional charging stations, rather than in roadside emergencies.

Colorado's Lightning Systems developed the Lightning Mobile, a mobile charging system designed to be mounted in a trailer or van. It's geared toward fleet operators for use with large commercial trucks and buses.