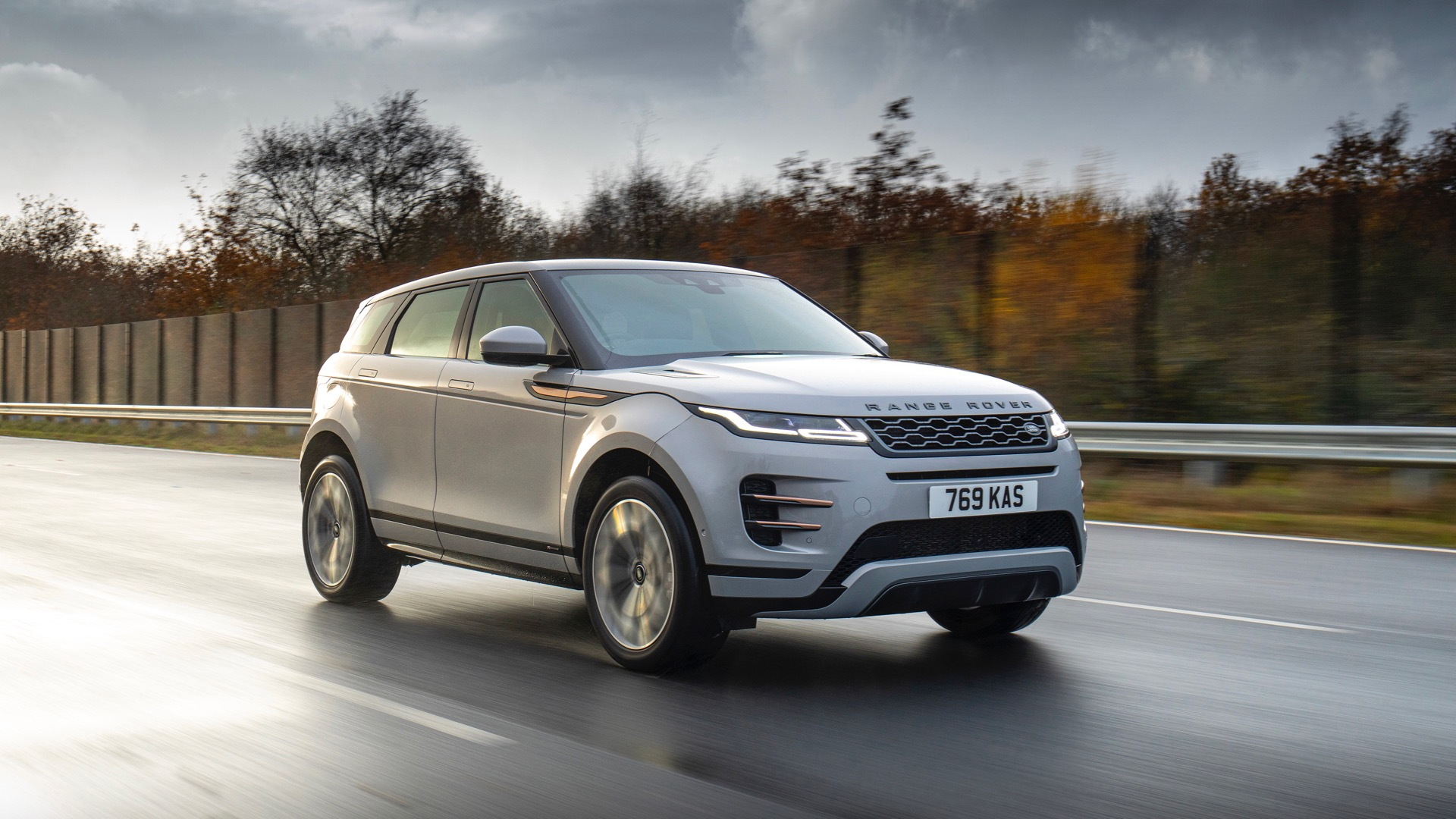 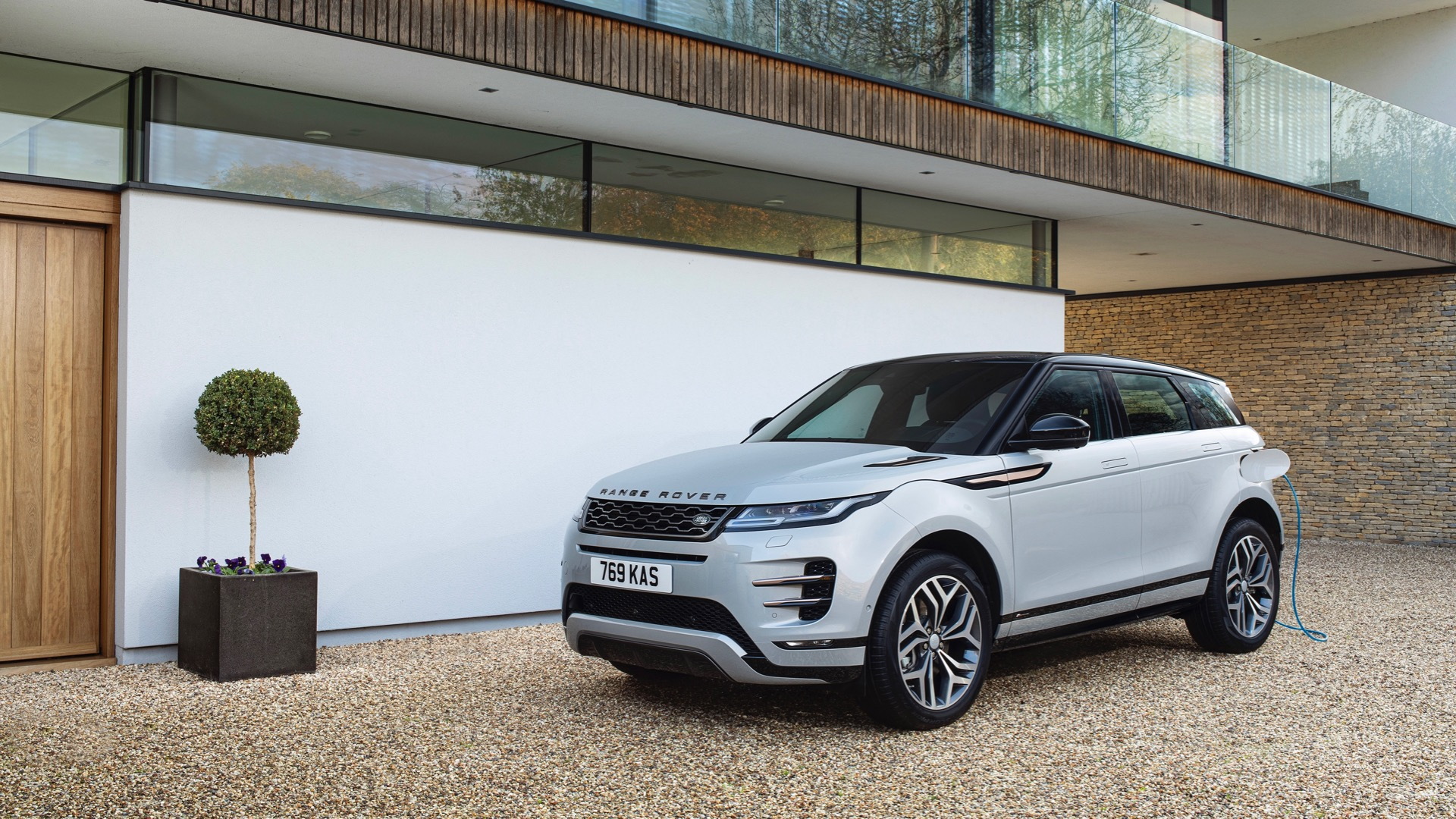 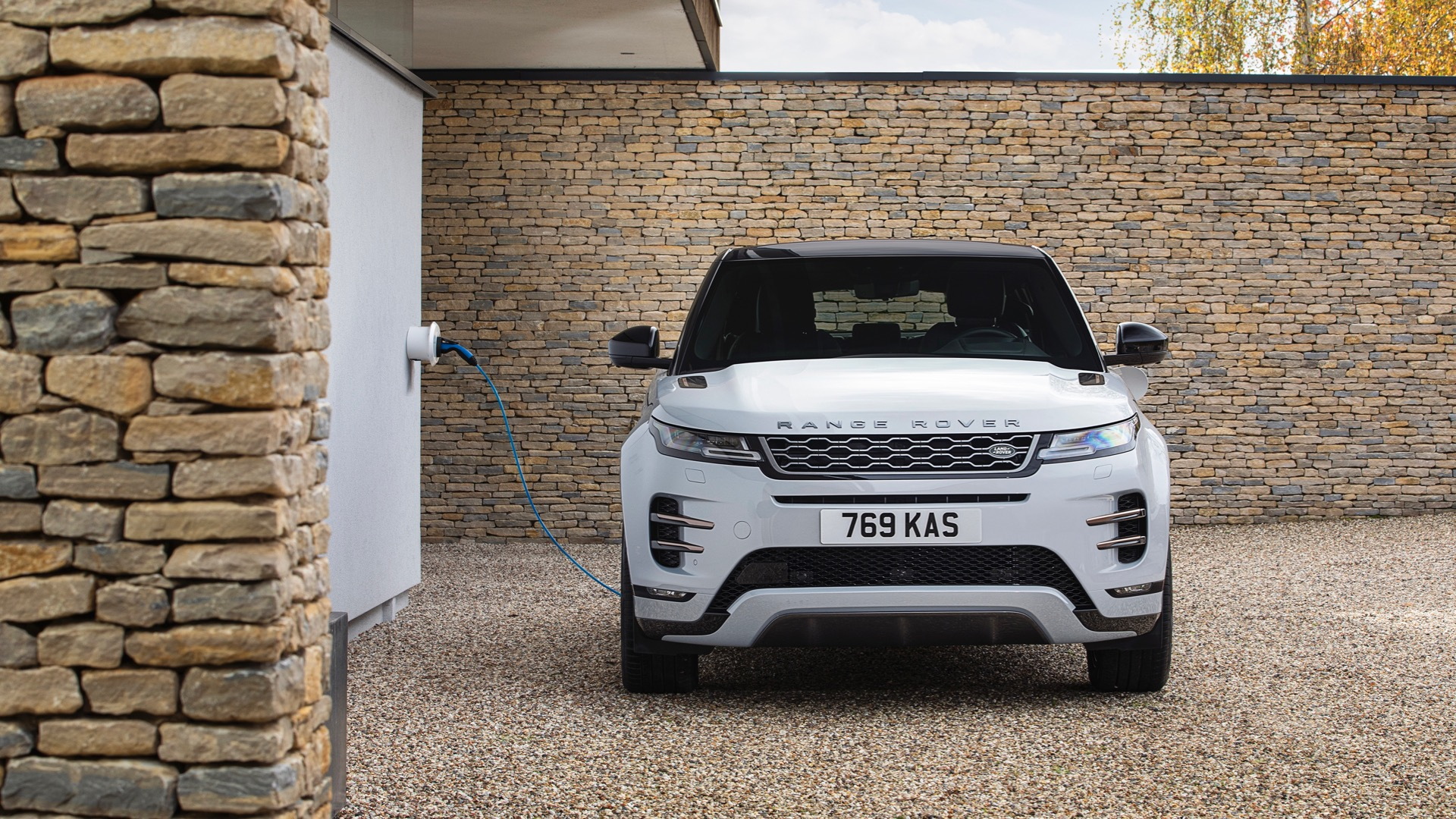 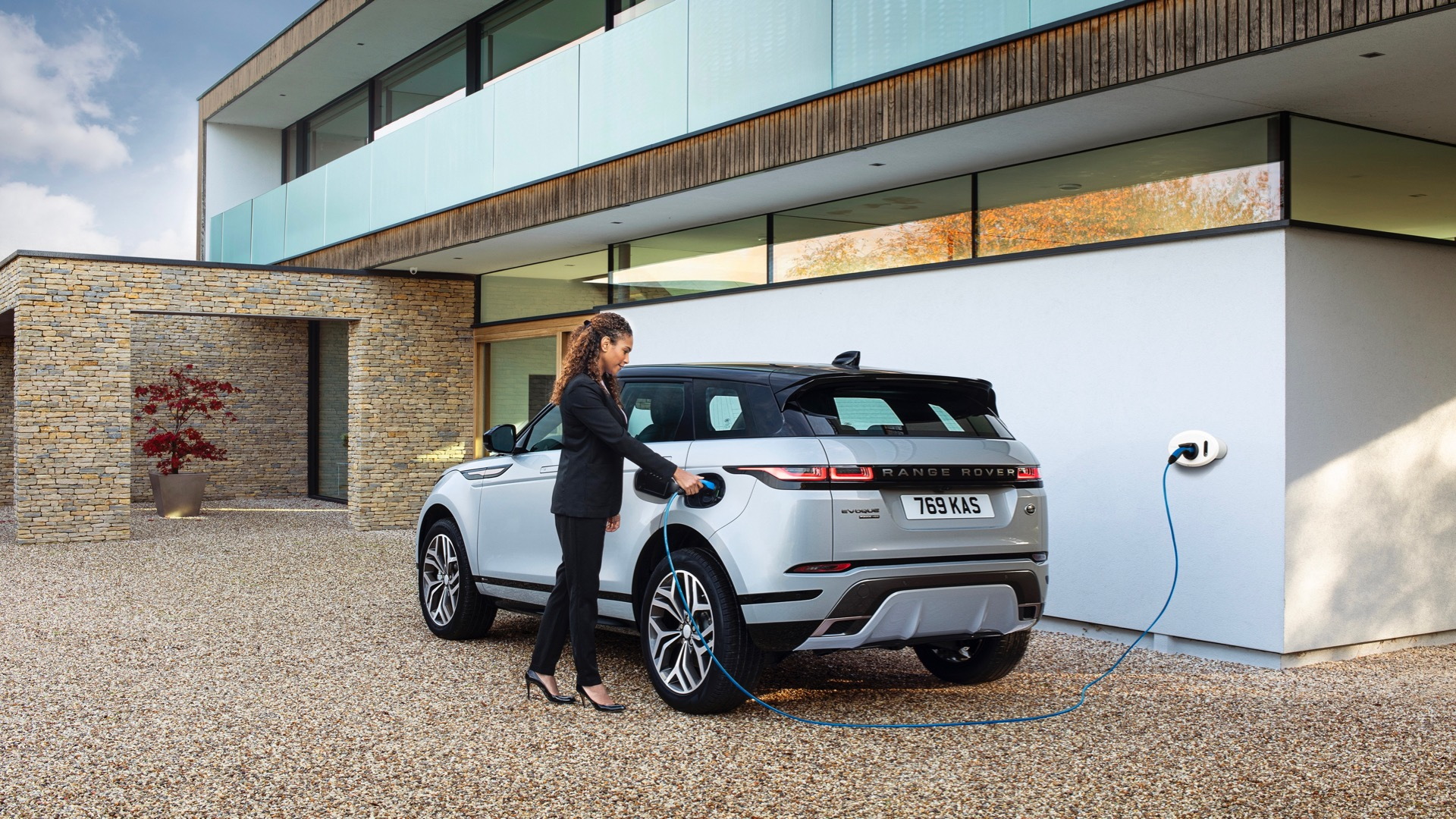 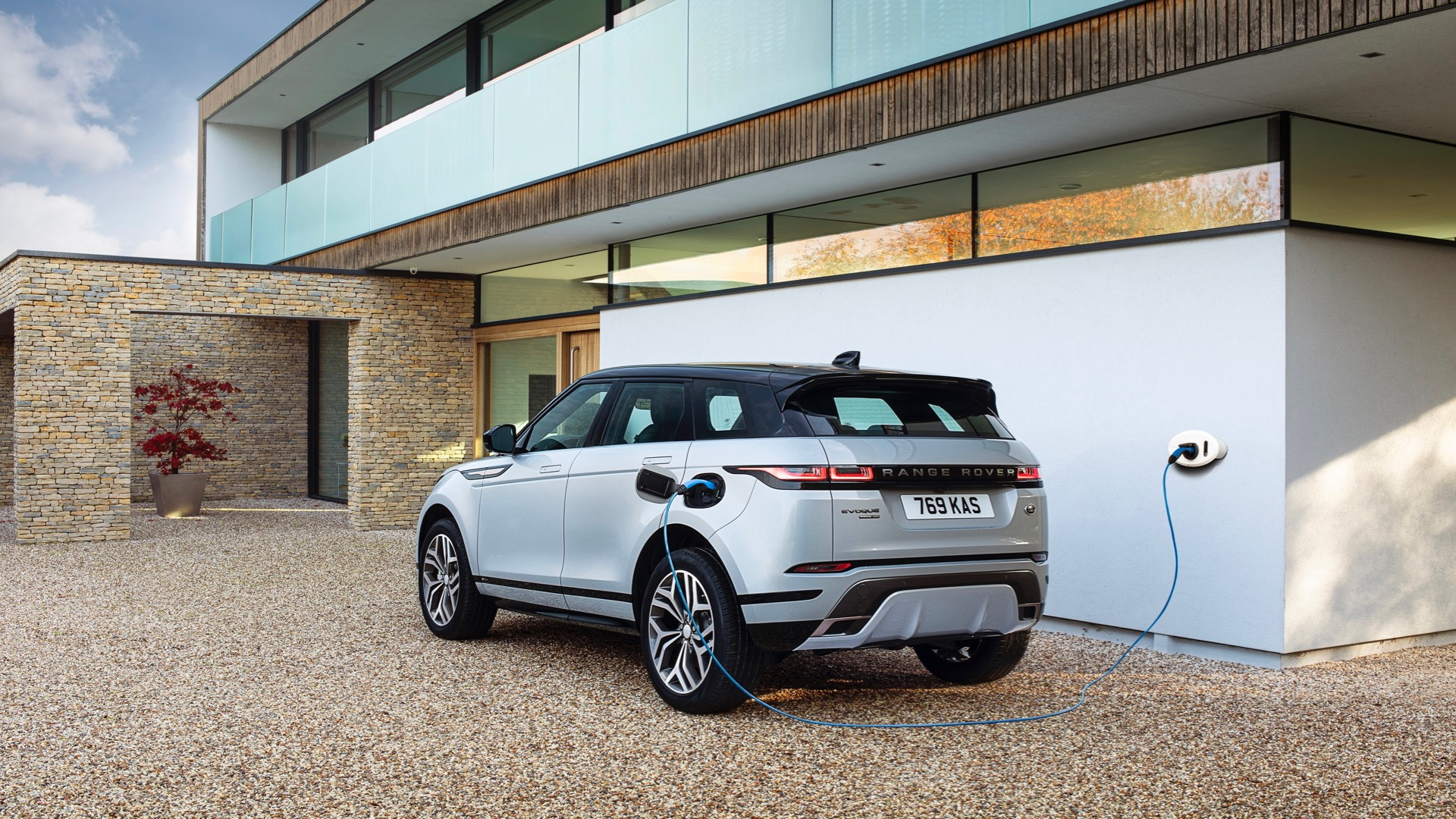 Land Rover is launching a new plug-in hybrid powertrain, based around a downsized 3-cylinder engine, that promises greater fuel economy and more electric range than the British automaker's current models.

However, Land Rover told Green Car Reports that there are no plans to bring these latest plug-in hybrids to the United States.

Like many recent plug-in hybrids and all-electric vehicles, the Land Rover pair were designed primarily for Europe and its impending stricter emissions standards.

Debuting in the Range Rover Evoque and Discovery Sport crossovers, the new powertrain uses a 1.5-liter turbocharged 3-cylinder engine, which produces 197 horsepower. It works with an 80-kilowatt (107-hp) electric motor. Land Rover did not provide a total-system output figure, however, and adding the two figures together doesn't work because the gasoline engine and electric motor produce peak power at different speeds.

A 15-kilowatt-hour lithium-ion battery pack uses cells supplied by Samsung, reports Automotive News Europe. It provides 41 miles of electric range in the Evoque and 38 miles in the Discovery Sport (based on European testing standards). 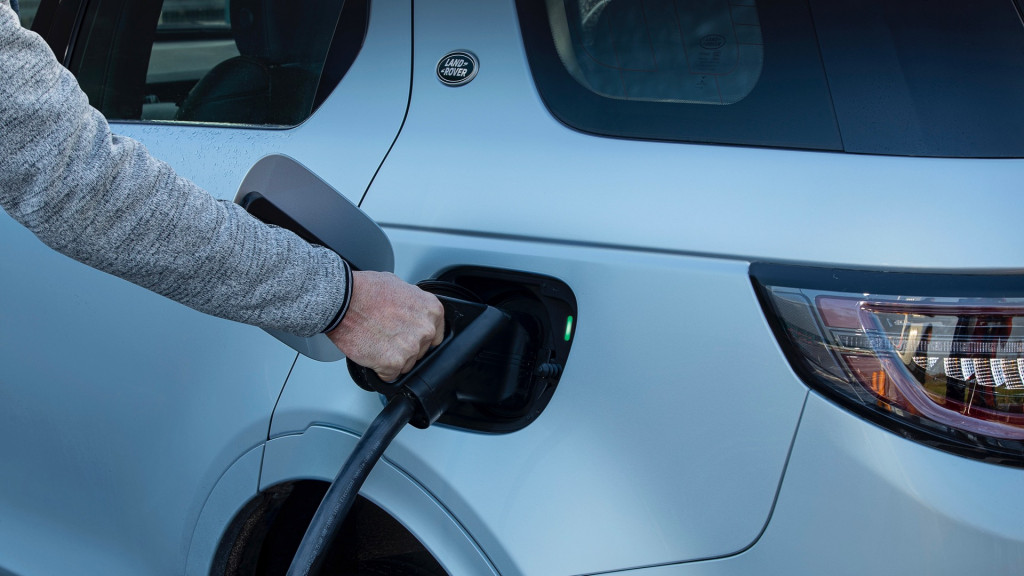 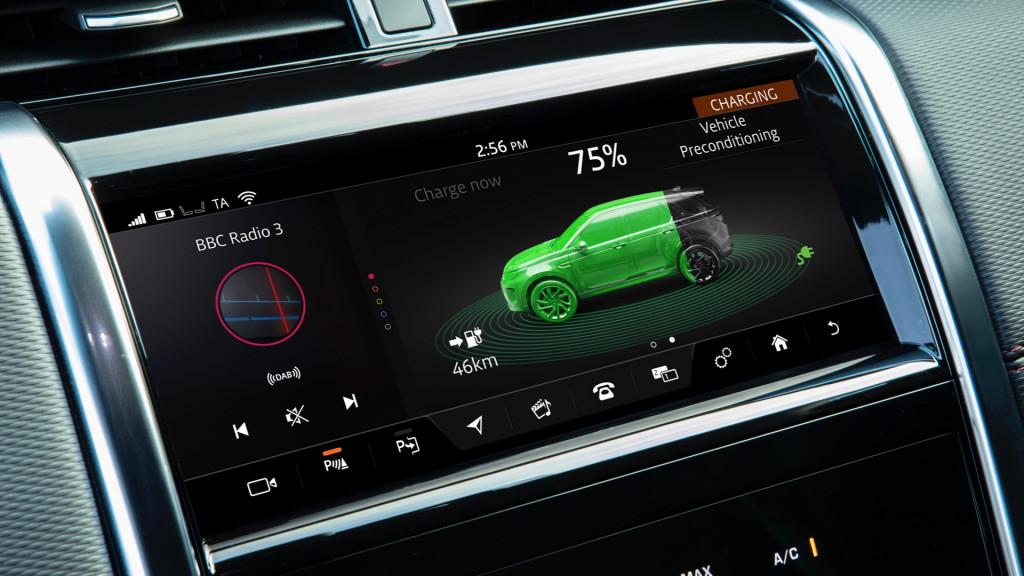 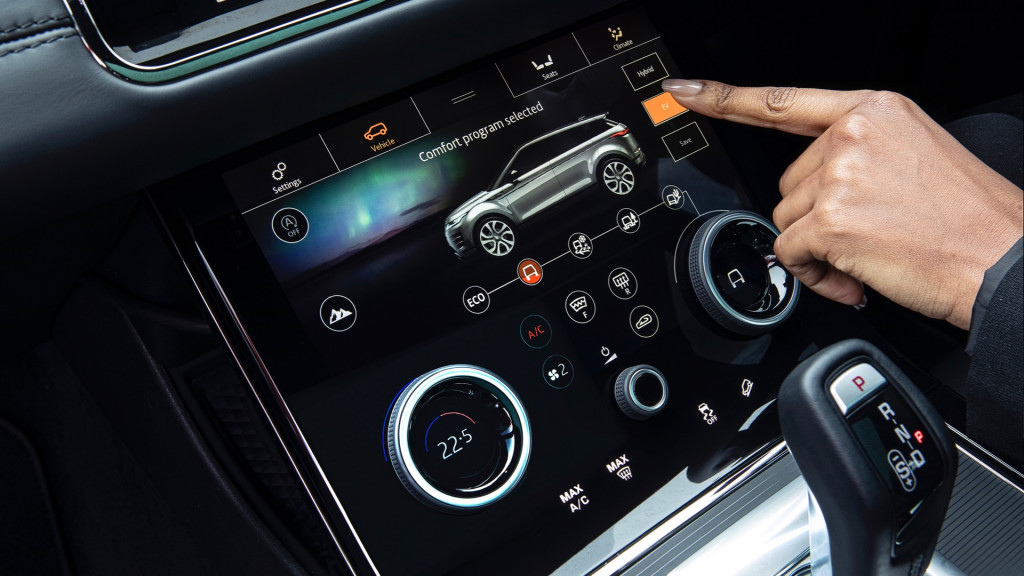 Both models are equipped for DC fast charging, which can accomplish an 80% charge in 30 minutes, according to Land Rover. Recharging from a European household outlet takes 1 hour and 24 minutes using a 7-kw wall box, the automaker said.

Land Rover has made significant progress with its plug-in hybrids in the past five years, moving from its previous version of a green future—diesel-electric powertrains—to a new generation of plug-in hybrids exemplified by the current Range Rover P400e.

This plug-in version of Land Rover's biggest SUV uses a 2.0-liter turbo-4 gasoline engine, electric motor, and 13.1-kwh battery pack. Total system output is 398 hp and 472 pound-feet of torque, and the P400e gets an EPA-rated 19 miles of electric range. It can also do 0-60 mph in 6.4 seconds, according to Land Rover.

Land Rover does not have an all-electric model in its lineup, but that could change soon. A recent report suggests Land Rover will launch an electric "Road Rover" crossover, sharing a basic platform with two electric Jaguar models.