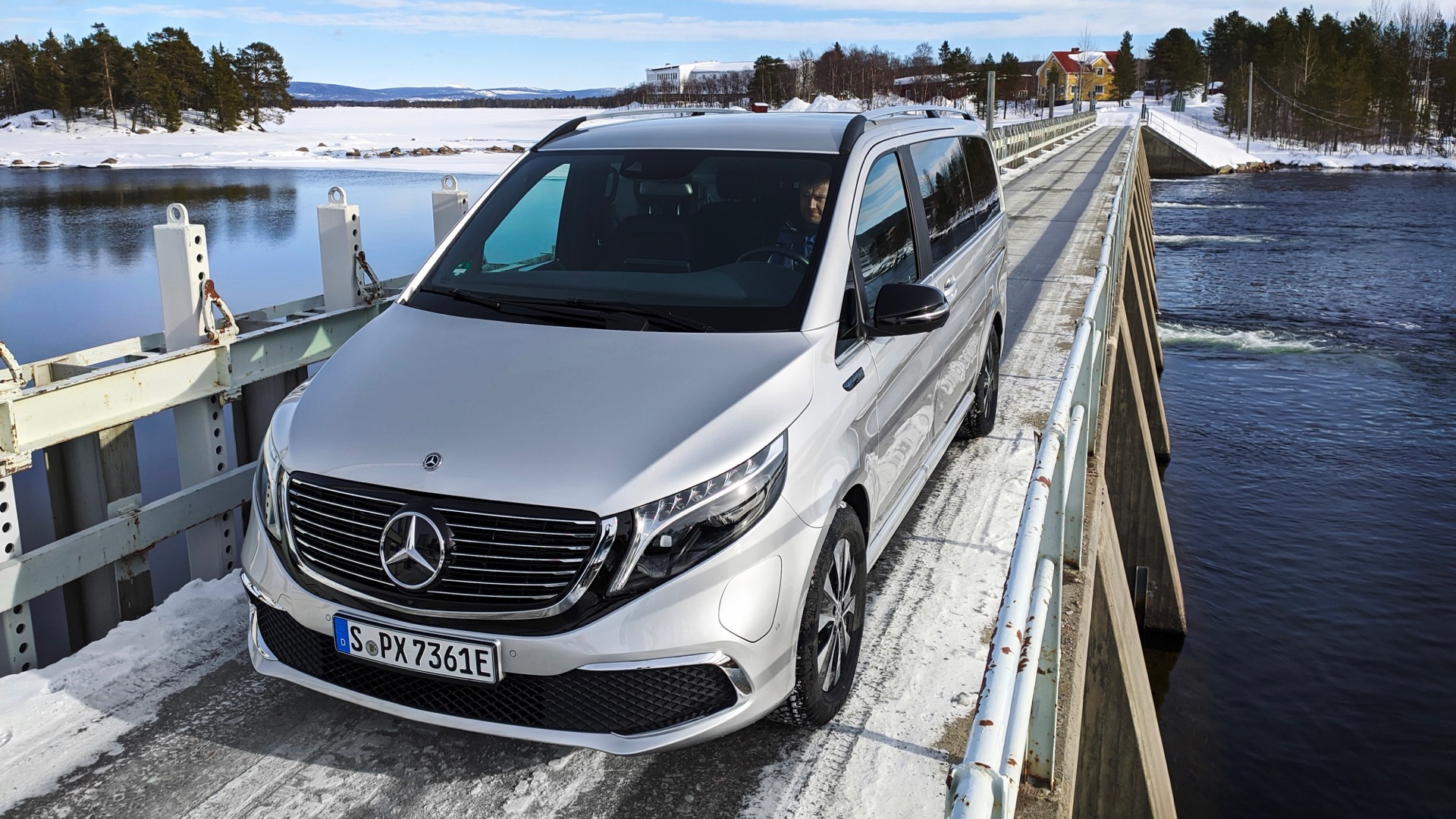 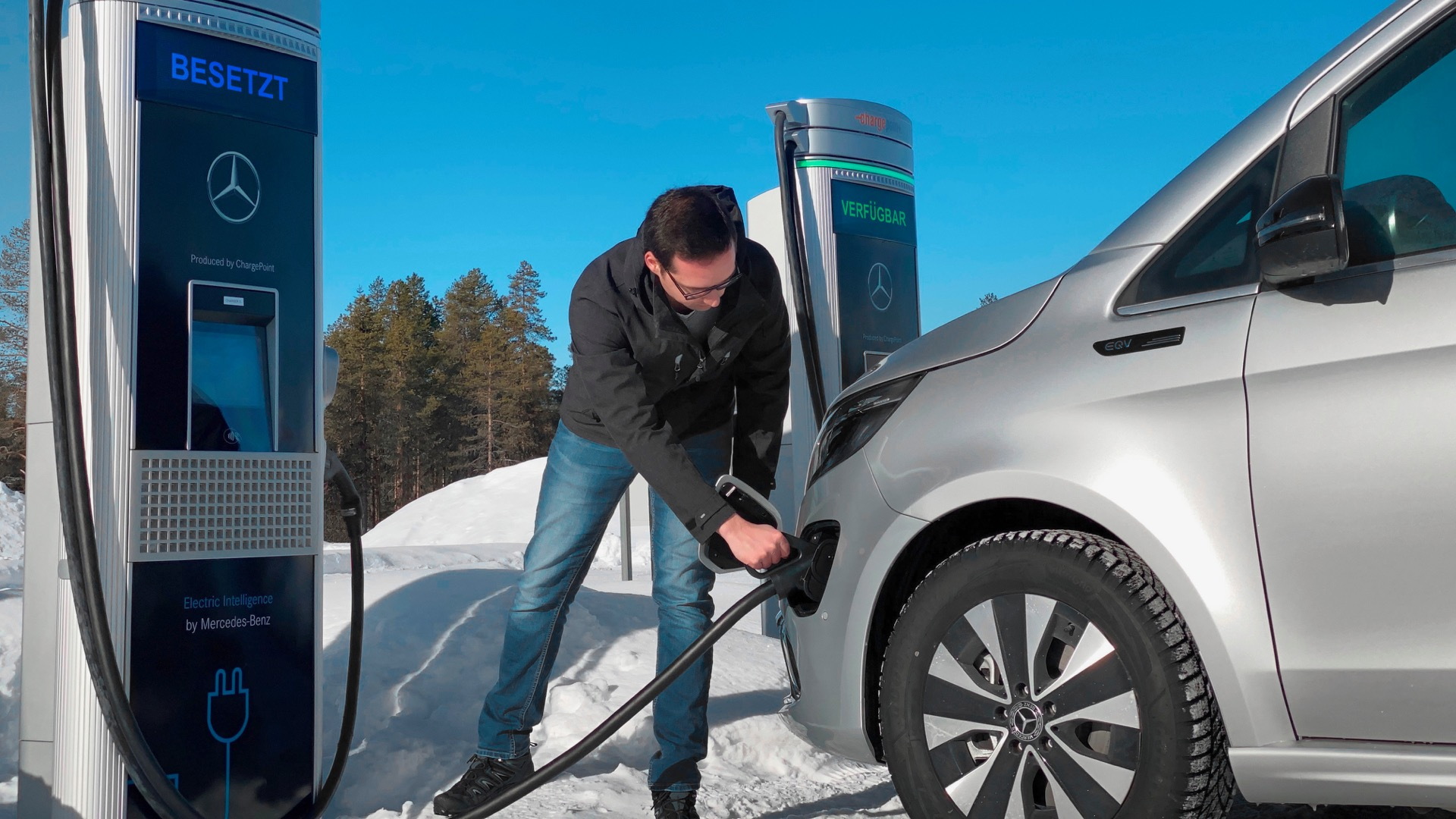 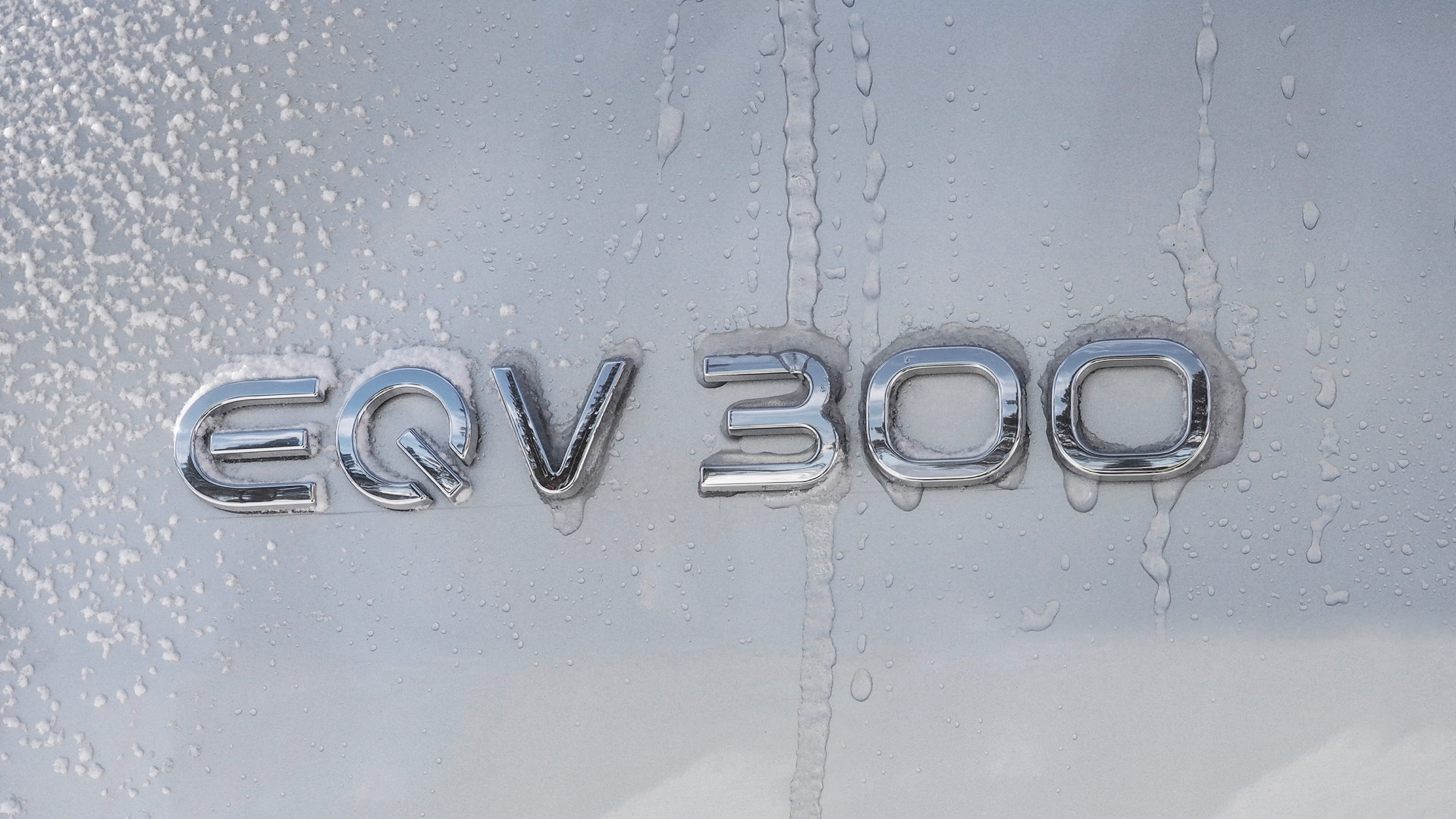 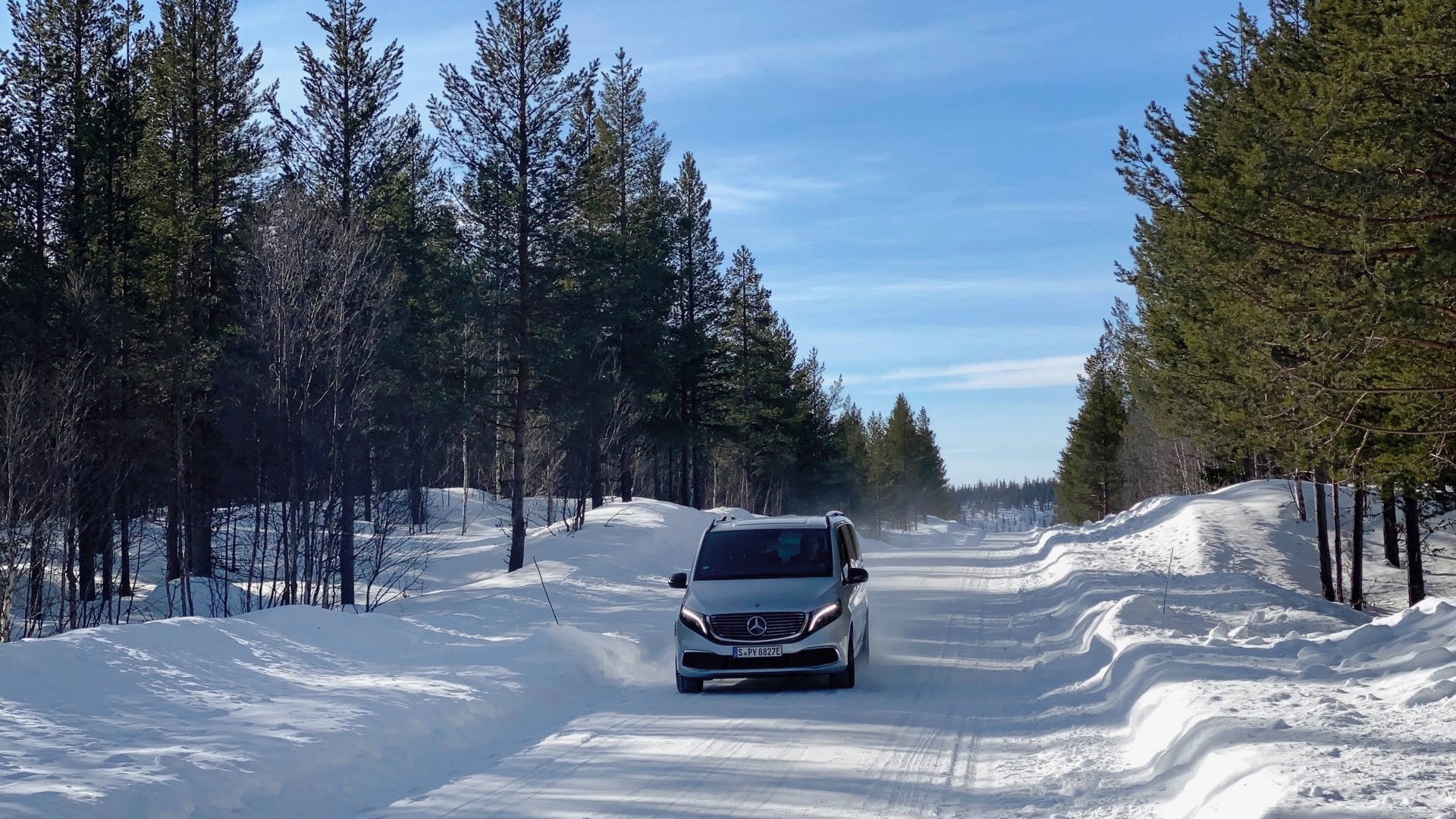 Ahead of a planned European market launch later this year, Mercedes-Benz decided to show off the cold-weather performance of its EQV electric van.

Engineers spent several weeks testing the EQV in Arjeplog, Sweden, a town inside the Arctic Circle that is popular with automakers looking to conduct cold-weather tests.

Testing programs like this are standard procedure for most major automakers, as they ensure vehicles will work in a variety of conditions.

Mercedes has not confirmed the EQV for the United States, but has not ruled U.S. sales out, either.

Strong response to the Volkswagen ID Buzz, an electric van modeled on the classic Microbus and slated to start production in 2022, indicates there may be an appetite for the EQV. But the EQV is front-wheel drive and that could limit its appeal in the U.S., where all-wheel drive and the all-weather capability it implies are important.

In its longest-range form, the EQV uses a 100-kilowatt-hour lithium-ion battery pack, allowing for 250 miles of range on the European testing cycle. An equivalent range estimate for the U.S. testing cycle would likely be a bit lower.

The van is equipped for DC fast charging using the Combined Charging Standard (CCS). An 80% charge can be accomplished in 45 minutes, according to Mercedes.

A single electric motor produces 204 horsepower and 267 pound-feet of torque, with a top speed limited to 99 mph.

By 2030, Mercedes expects half its global products to be plug-in hybrid or all-electric. That includes 10 EQ-family electric vehicles launching through 2022. The EQV will be followed by the compact EQA, then the larger EQE, a larger model that could challenge the Tesla Model S.

The EQC crossover is already on sale in Europe, but won't arrive in the U.S. until 2021. Mercedes delayed the U.S. launch in order to focus on sales in Europe, where stricter emissions standards are forcing automakers to prioritize electric cars.