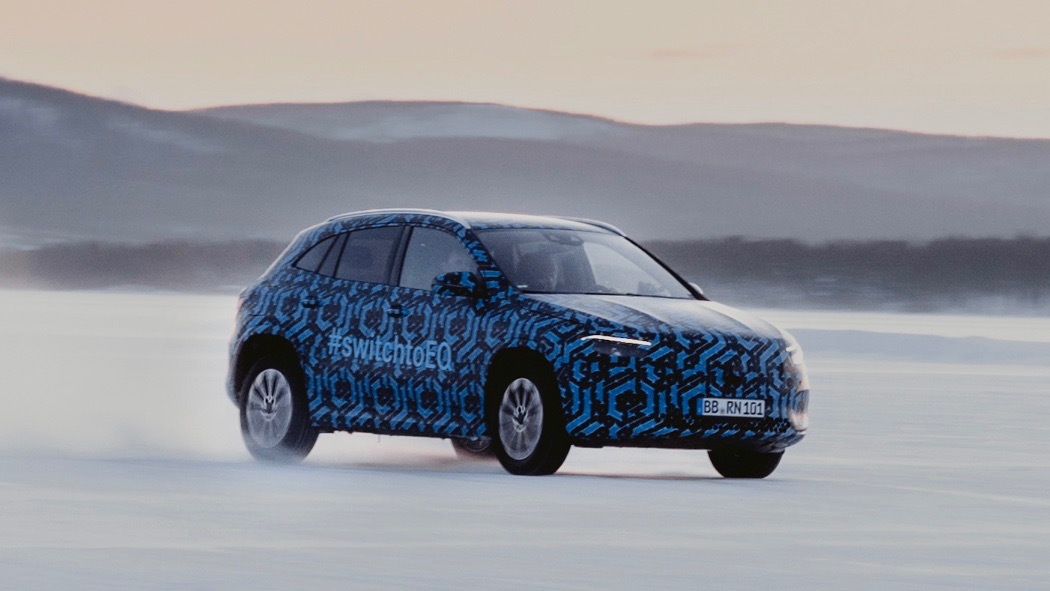 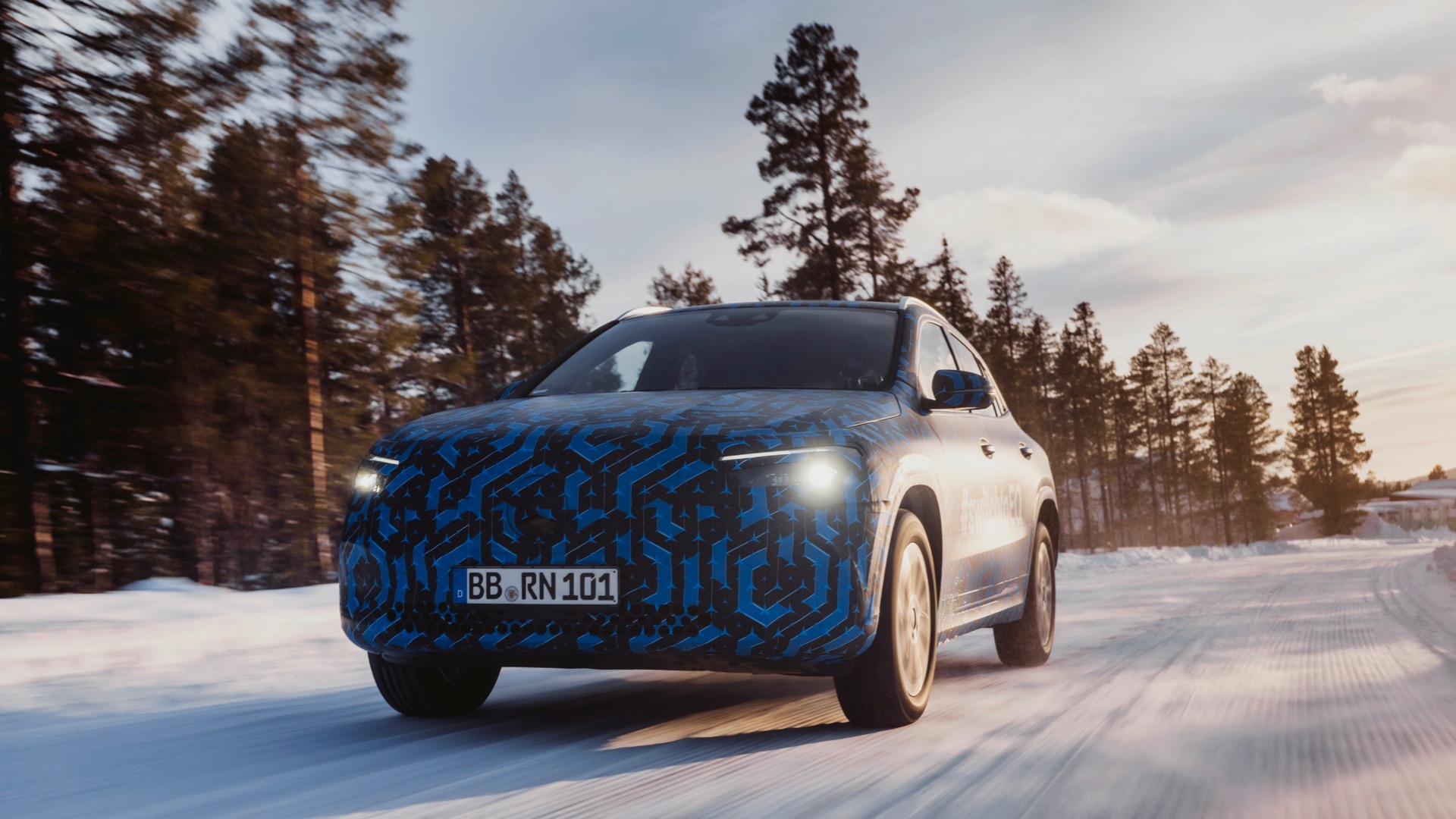 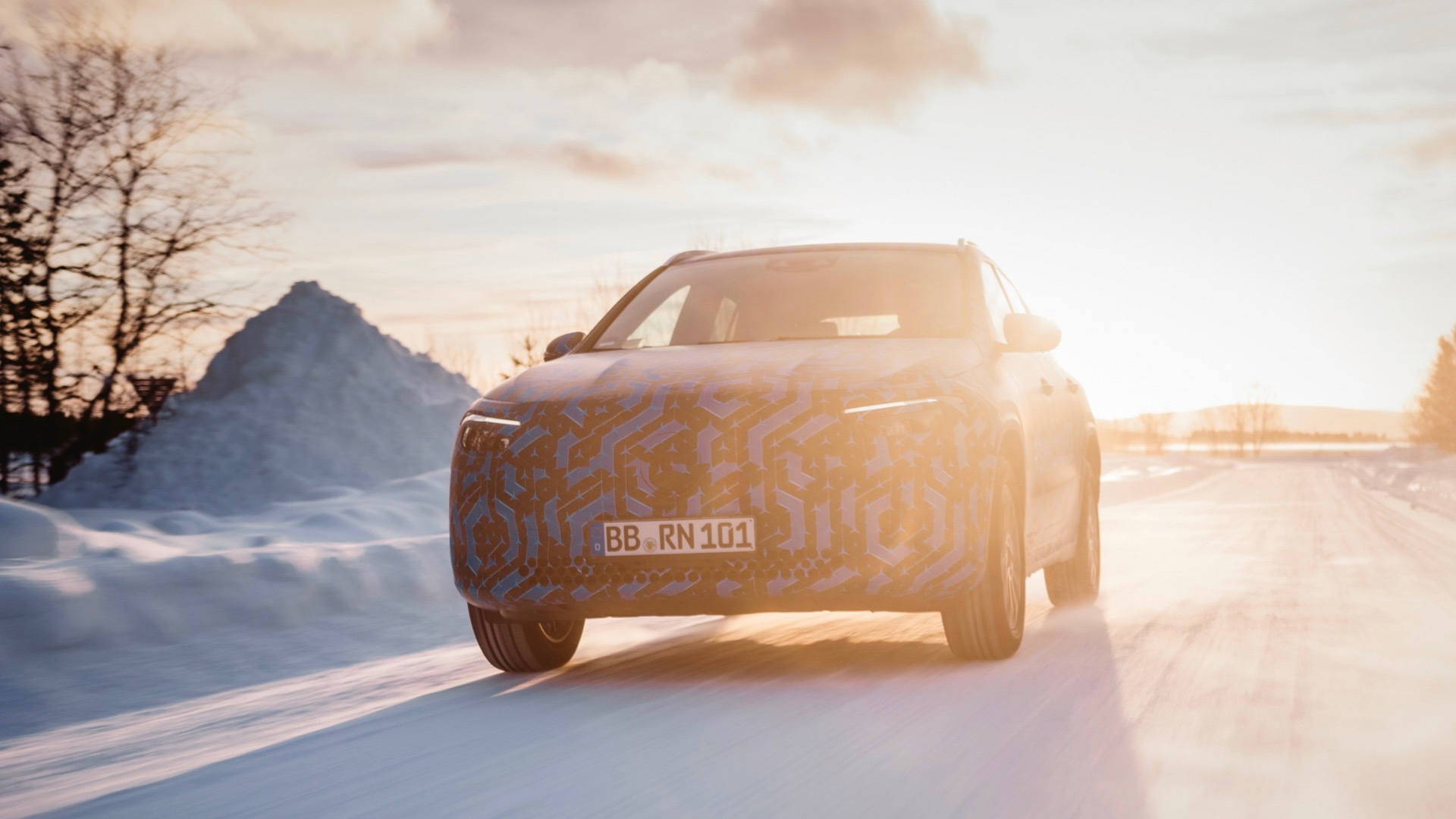 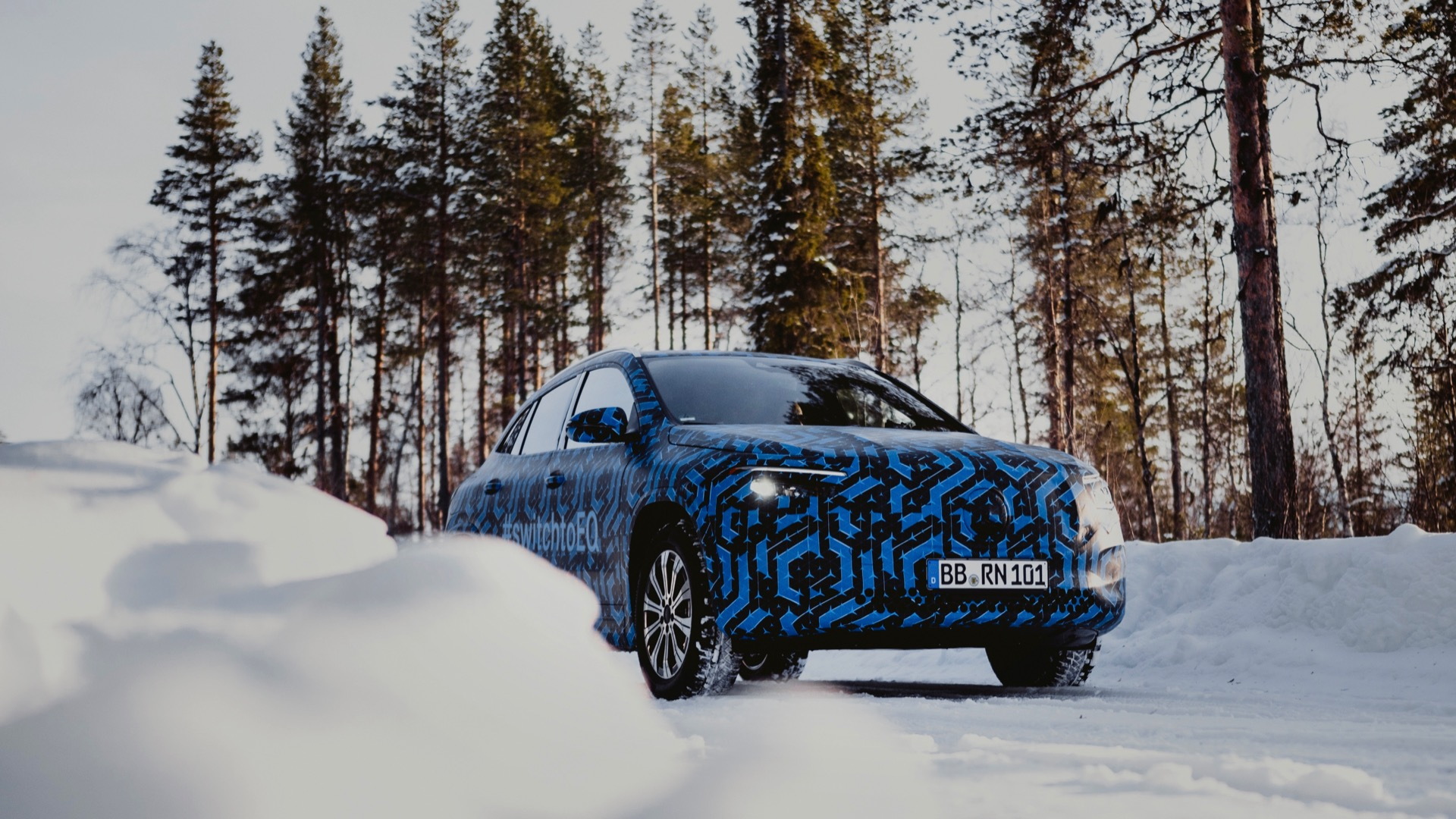 The next Mercedes-Benz electric car will debut at the 2020 Geneva Motor Show. It will be a production version of the Concept EQA compact hatchback, which was first seen in 2017. While the new model hasn't been confirmed for the United States, it's expected to go on sale in Europe in 2021.

The concept version had an electric motor powering each axle, giving the car all-wheel drive and a combined 270 horsepower and 386 pound-feet of torque. Mercedes previously said the concept would do 0 to 62 mph in about 5.0 seconds.

A 60-kilowatt-hour battery pack gave the concept an estimated range of 250 miles, although that was likely based on the European NEDC testing cycle. A U.S. EPA-rated range might likely be closer to 200 miles.

The production EQA will serve as an electric counterpart to the Mercedes-Benz GLA crossover, as well as the de facto successor to the B-Class Electric Drive (later badged B250e), a compact tall hatchback sold from the 2014 through 2017 model years.

The EQA will be the second in Mercedes "EQ" range of electric cars, following the larger EQC crossover.

While the EQC has already launched in Europe, its U.S. launch has been delayed until 2021 so Mercedes can continue to concentrate on sales in that market.

In 2019, the European Union boosted its emissions targets, putting more pressure on automakers to sell electric cars. With stricter emissions standards in Europe and regulator uncertainty in the U.S., it makes sense for automakers to prioritize European sales.

It's unclear if the EQA will make it to the U.S. at all, but in Europe it could be positioned as a larger and somewhat more luxurious alternative to the Mini Cooper SE, Honda E, and an upcoming replacement for the Fiat 500e.

Mercedes will also use the Geneva show to unveil a new crop of plug-in hybrids with what the automaker calls a "third-generation" powertrain. Further details on the plug-in hybrids and the EQA will be revealed when the show opens in March.