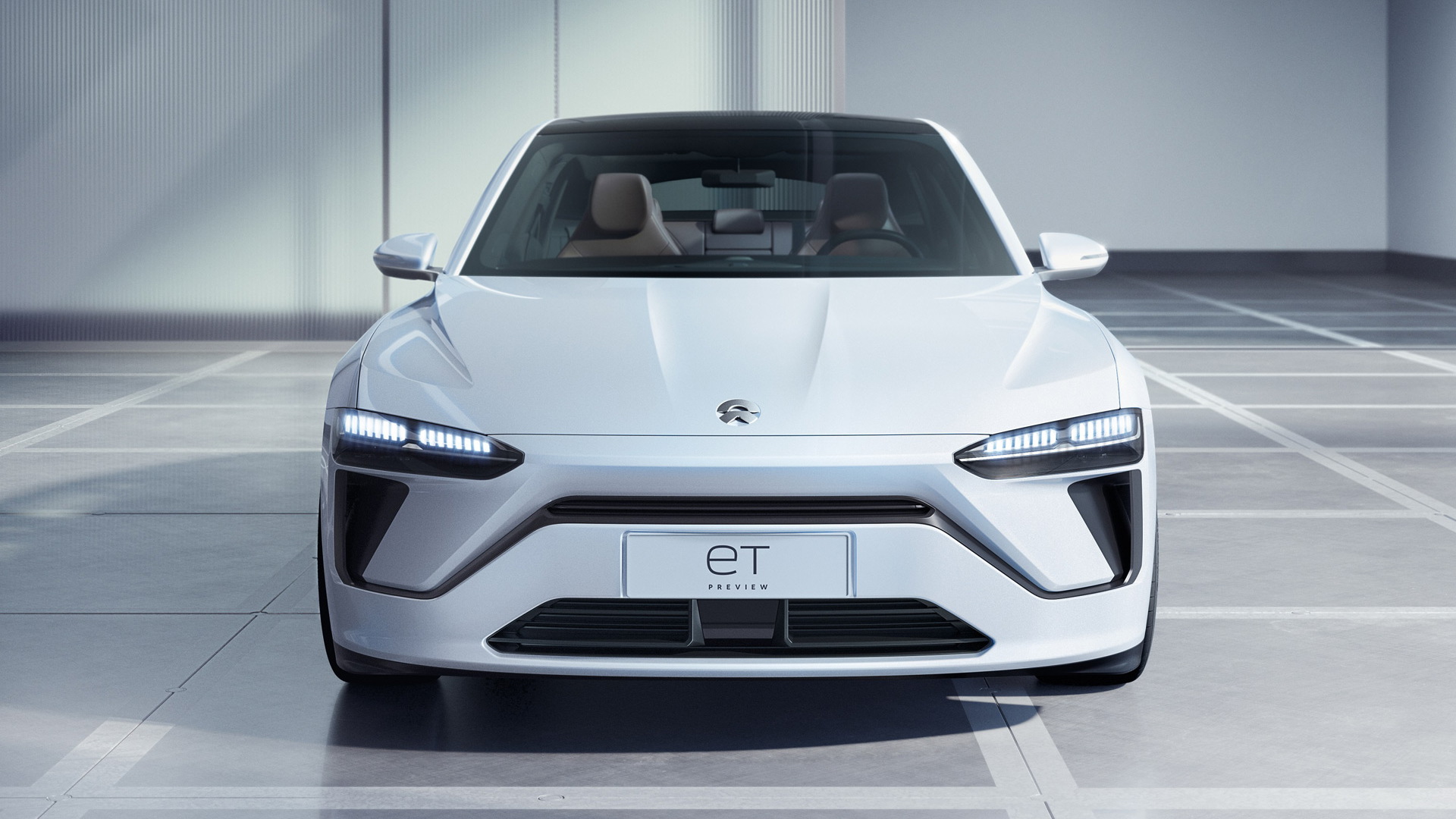 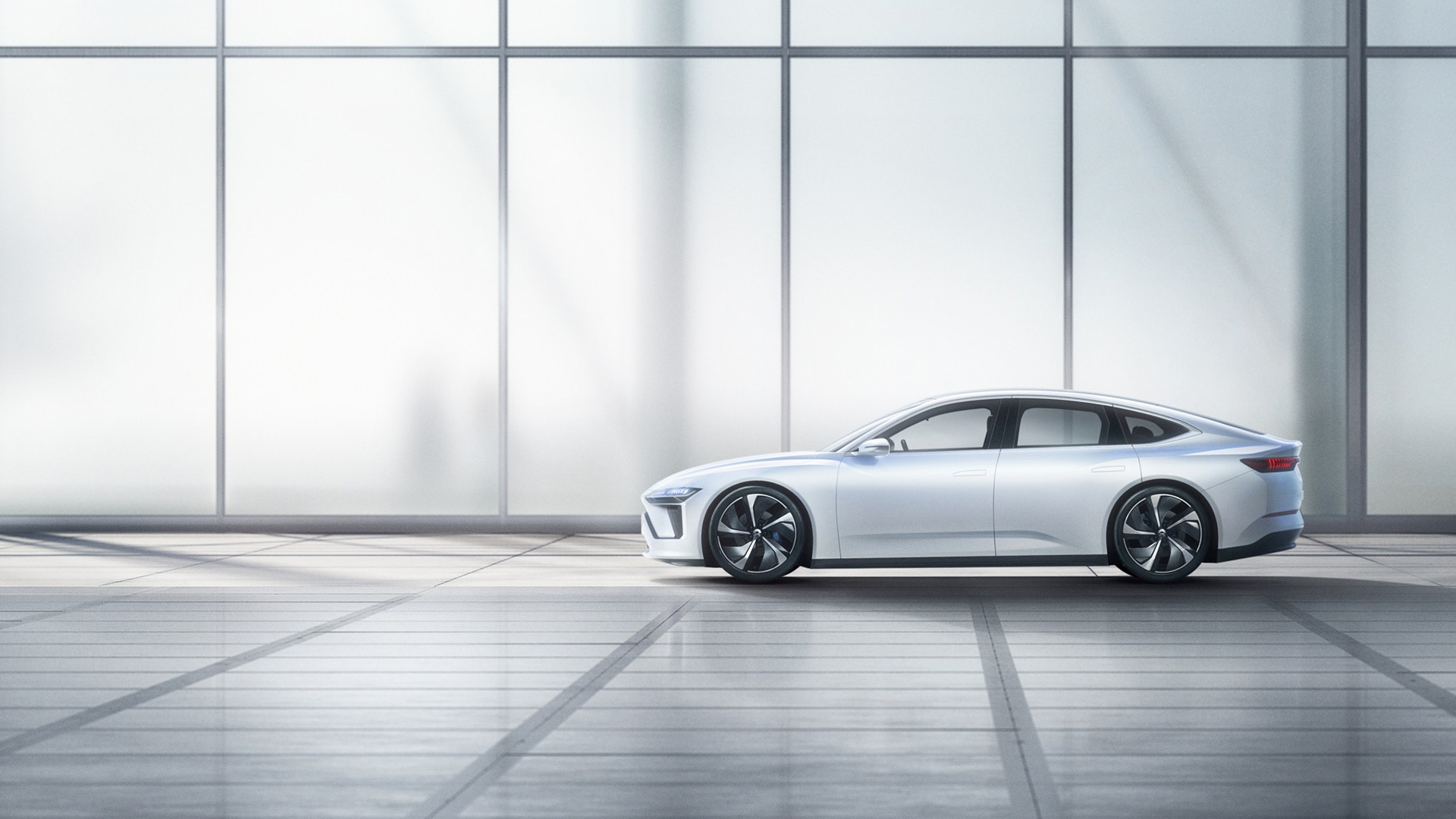 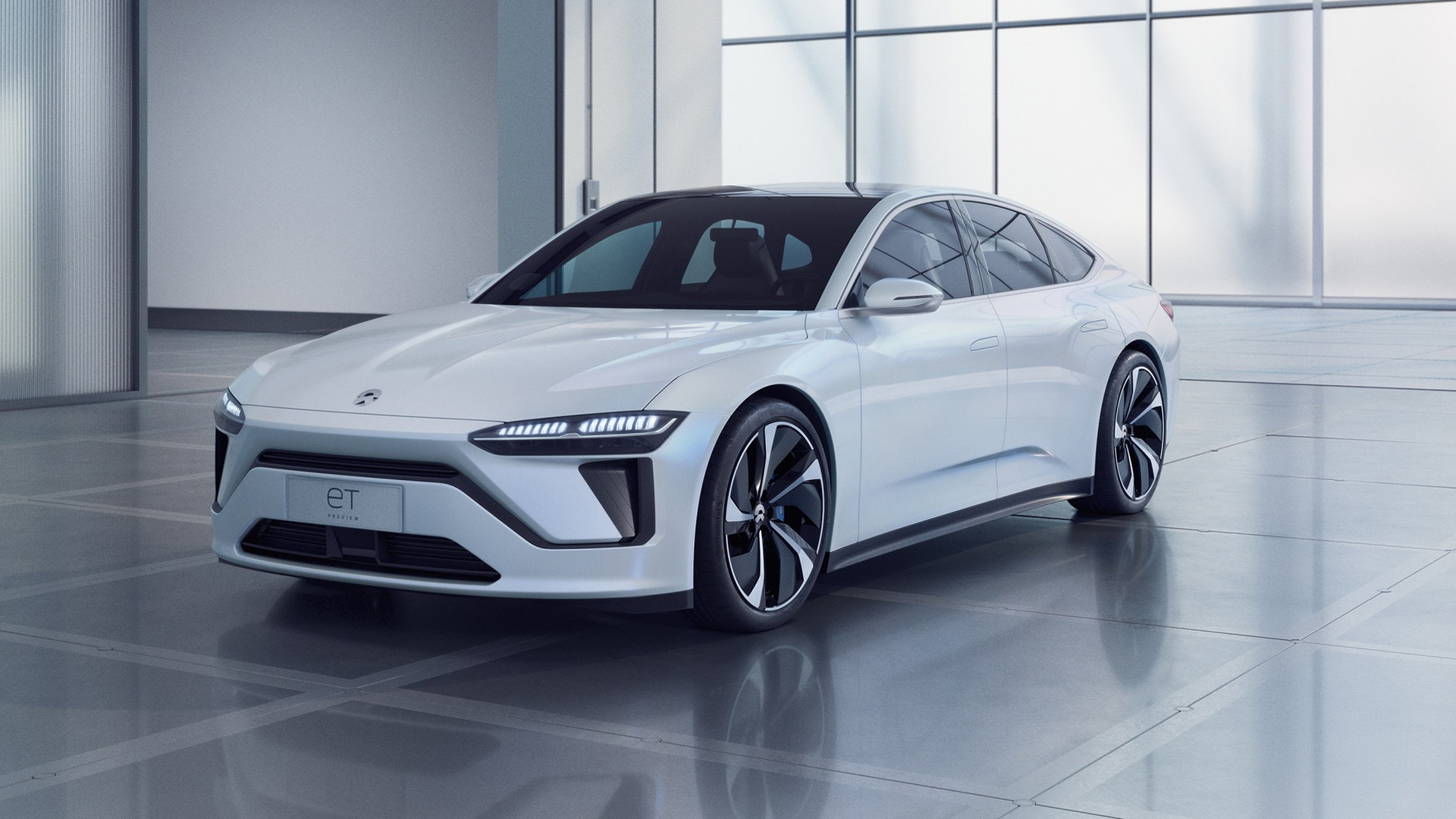 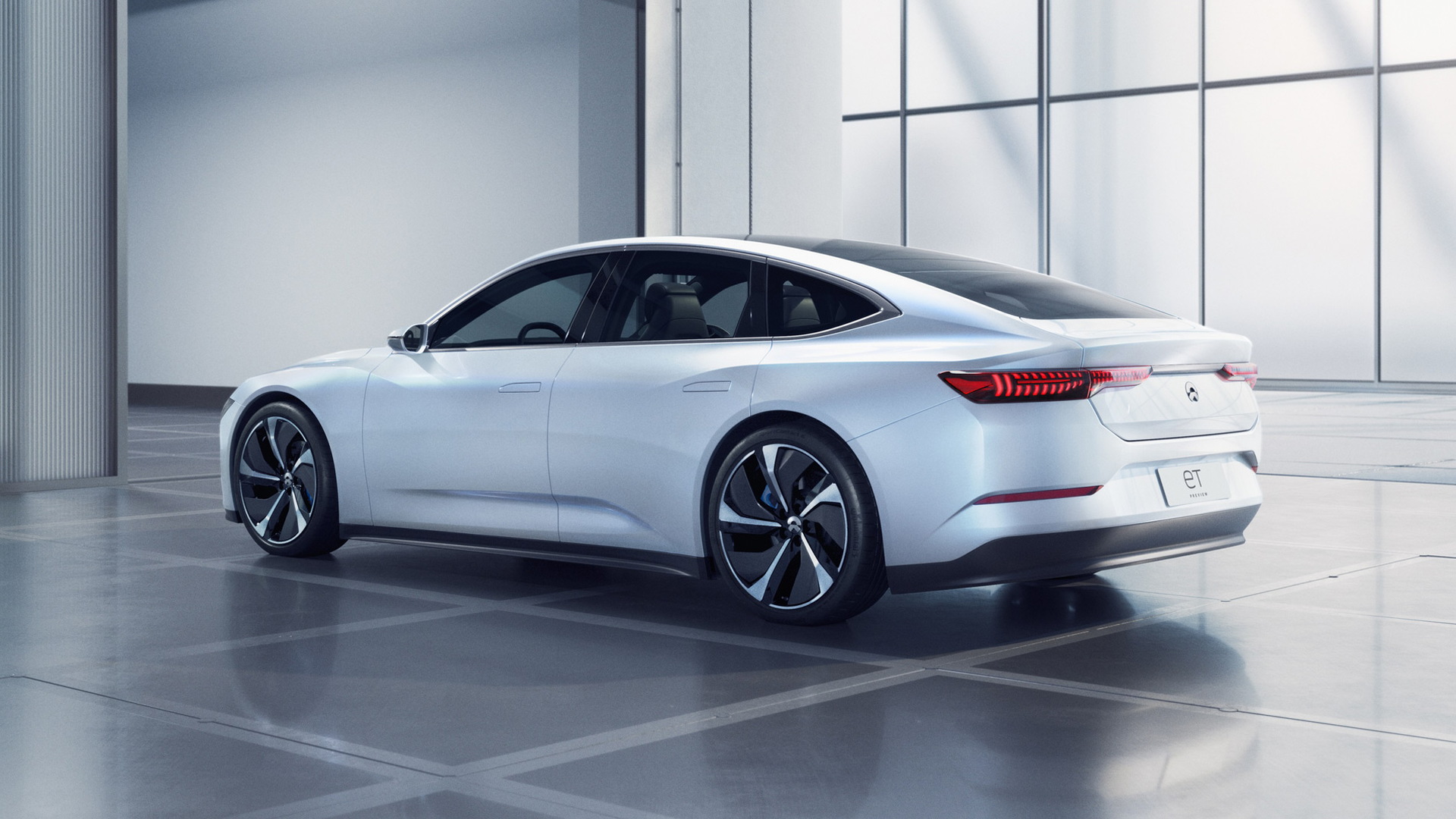 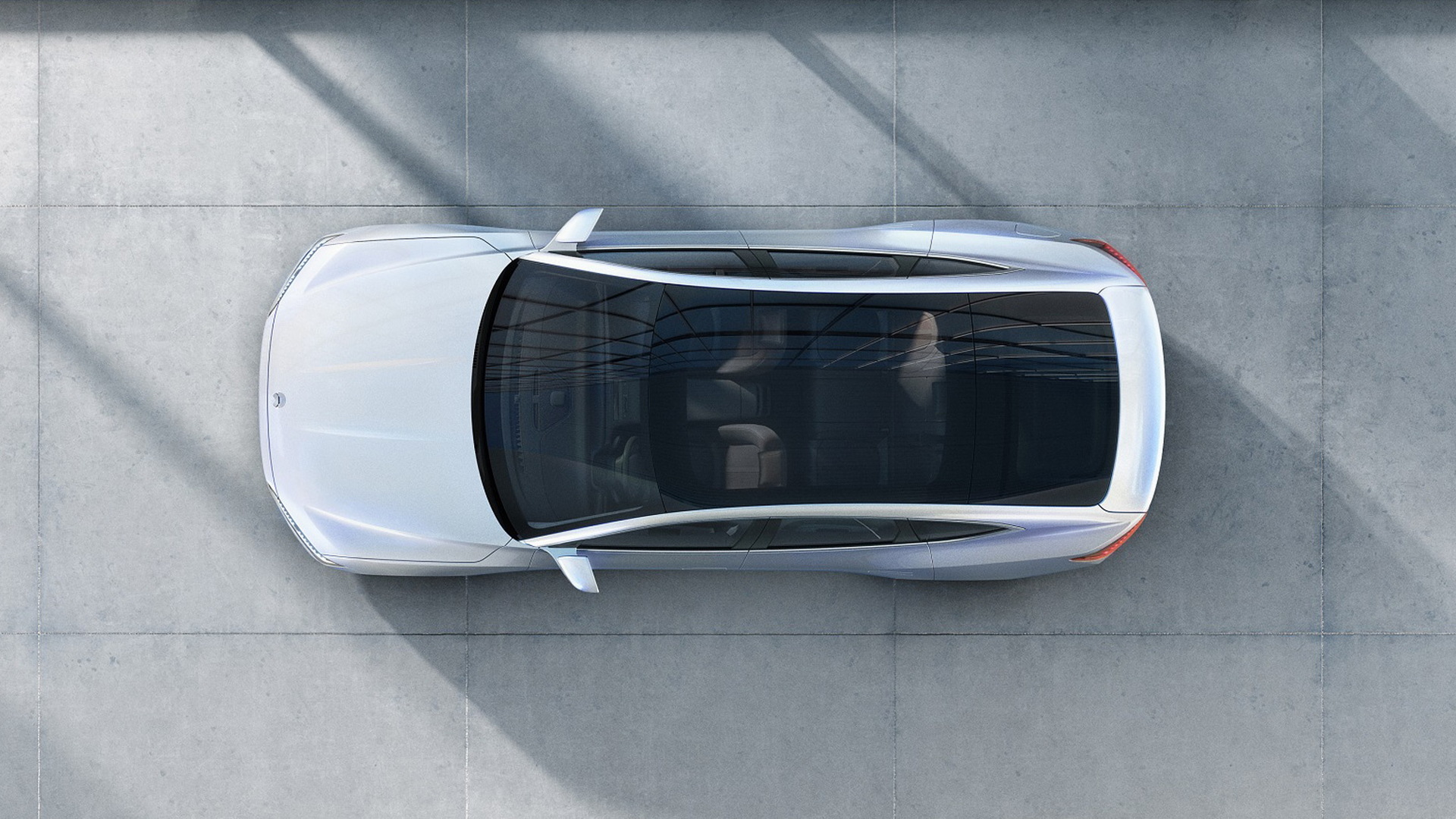 After a supercar, a race car, and two SUVs, Chinese automaker Nio plans a sporty fastback sedan for its next model.

Nio unveiled the ET Preview at the Shanghai auto show on Tuesday, following a teaser with the ET7 Concept earlier this month.

The company released few details but said the ET will have more than 250 miles of range and will offer all-wheel drive with electric motors on each axle.

Like Nio's ES6 and ES8 SUVs in China, the sleek new sports sedan has a prominent shoulder line, but it is significantly smoother and more integrated than the Eve concept that the company showed at South by Southwest in 2017.

Nio began trading stock on the New York Stock Exchange in September, and last month filed for patents in the U.S. on a new phase-changing battery-cooling technology, which is expected to appear in the ET Preview.

The company claims the vehicle will offer Level 4, geofenced, self-driving capability, as well as battery-swapping capability in as little as three minutes. It has already begun building battery swapping stations along major highways in China, and also sends out mobile fast-charging vans that can deliver 62 miles of range in 10 minutes—once a van shows up.

In addition to its first model, the EP9 supercar, Nio sells two versions of an SUV in China, the eight-passenger ES8, and the slightly shorter six-passenger ES6, which went on sale last year. It plans eventually to sell cars in the U.S., but has not announced a target date.