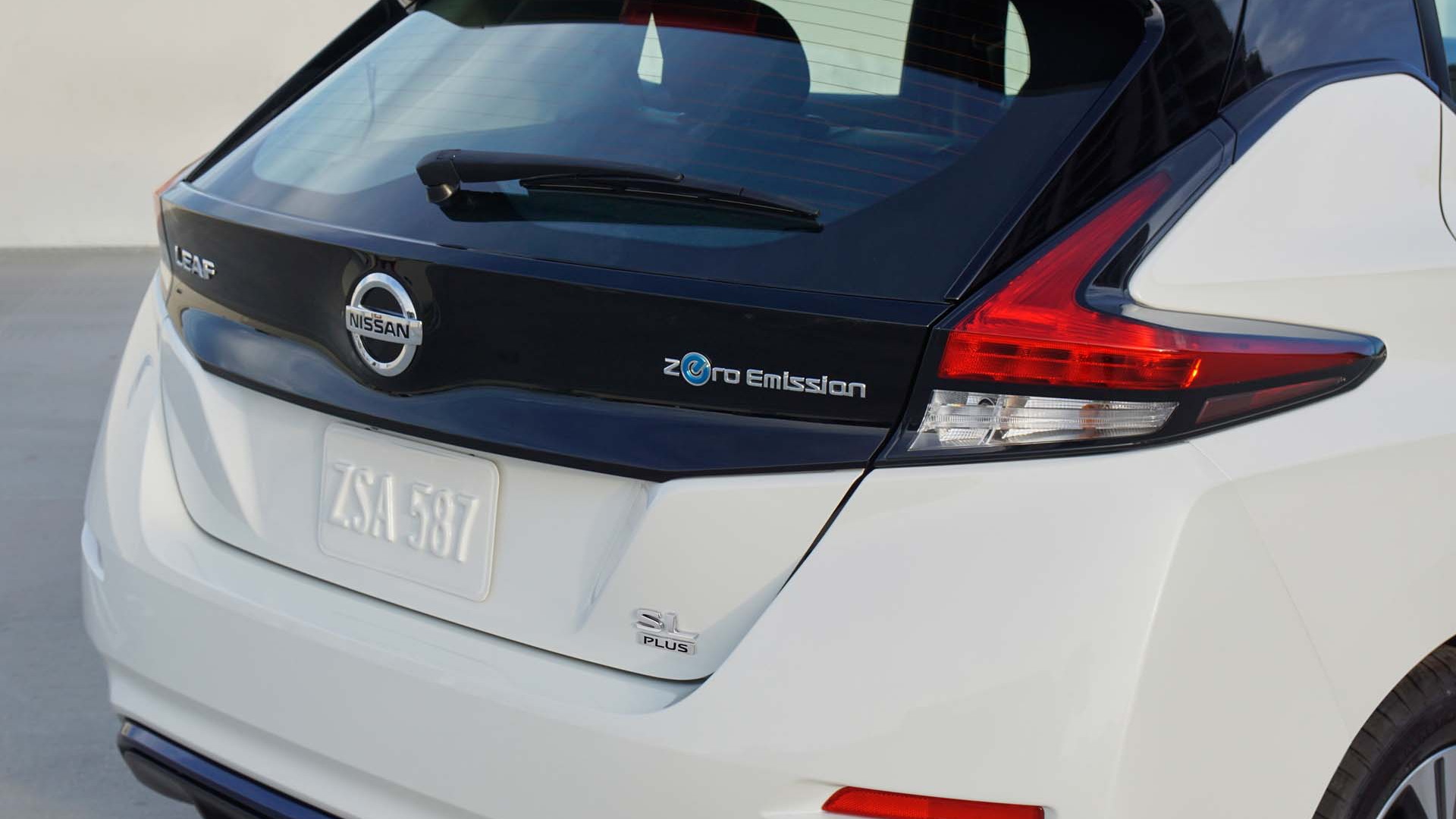 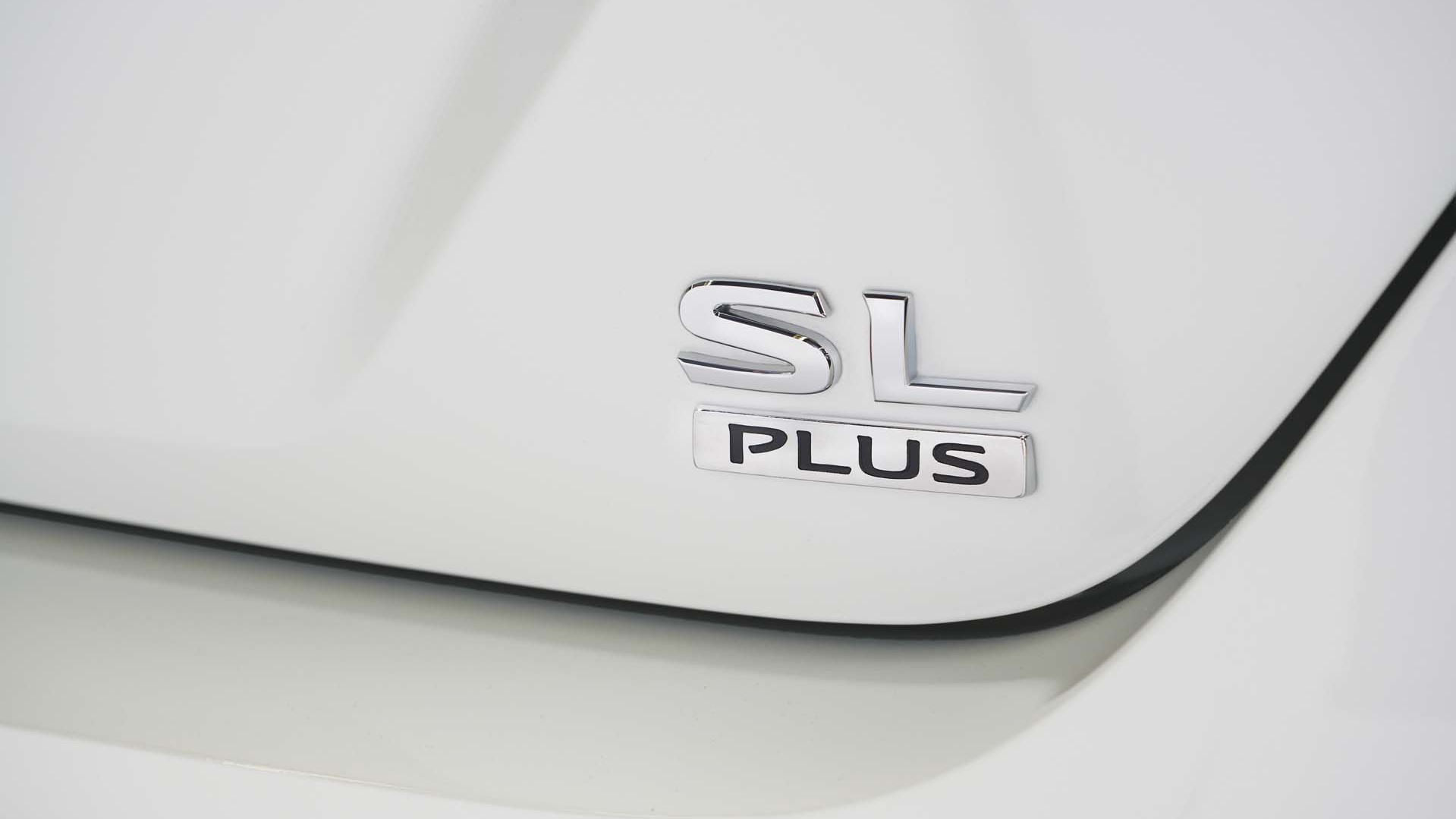 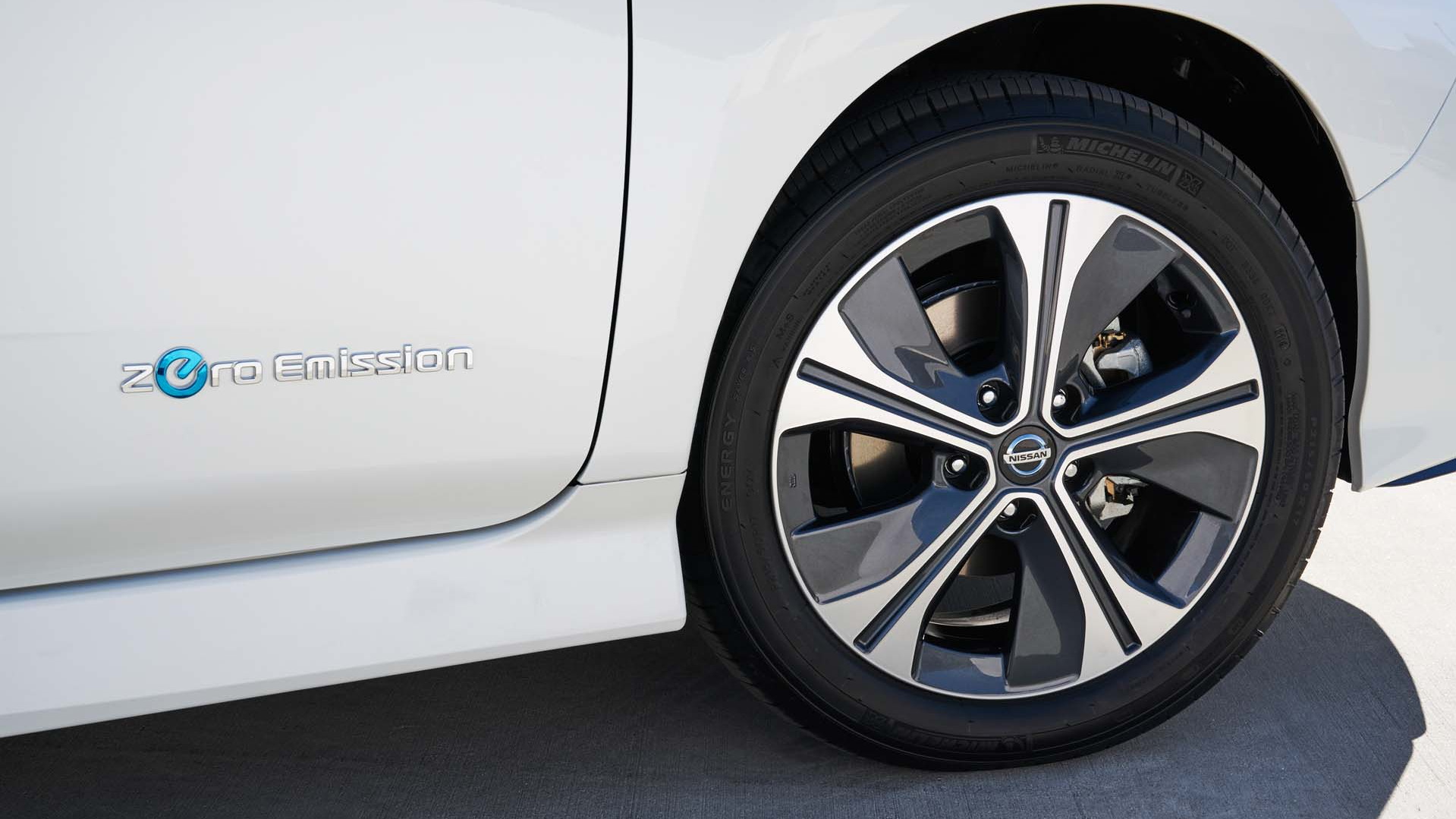 New California regulatory compliance documents hint that lower trim levels of the upcoming 2019 Nissan Leaf Plus will be the ones with the longest range.

To get the maximum range of 226 miles that Nissan estimates, buyers will likely have to stick to the base S trim level, according to documents, based on California emissions tests and obtained by Automotive News. Higher-trim SL and SV models are likely to have shorter range estimates, which Nissan estimates at 215 miles.

In the tests, the base 62-kwh Leaf Plus went 364 miles on the EPA's notoriously gentle Urban Dynamometer Driving Schedule, which simulates city driving. To generate its official ratings estimates, the EPA combines the results of the UDDS with four other tests, and mathematically adjusts the results to better reflect modern driving with higher highway speeds, faster acceleration, and more use of air conditioning.

DON'T MISS: 2019 Nissan Leaf Plus vs Leaf: A first look at the differences

Higher-trim versions of the new Leaf Plus are likely to have significantly lower official range estimates.

On the California UDDS test, the Leaf SV Plus and SL Plus returned 330 miles.

It's unclear why there's such a discrepancy between the Leaf S Plus and higher trims. Nissan specs show the SV and the SL weigh about 75 pounds more than the base S.

All versions of the Leaf Plus get a new, larger 8-inch touch screen with navigation and over-the-air updates.

Official pricing for the Leaf Plus hasn't yet been released, but preliminary documents suggested that it will likely start at about $5,500 more than the basic Leaf with its 40-kwh battery, or about $36,000. It is expected to go on sale this spring.