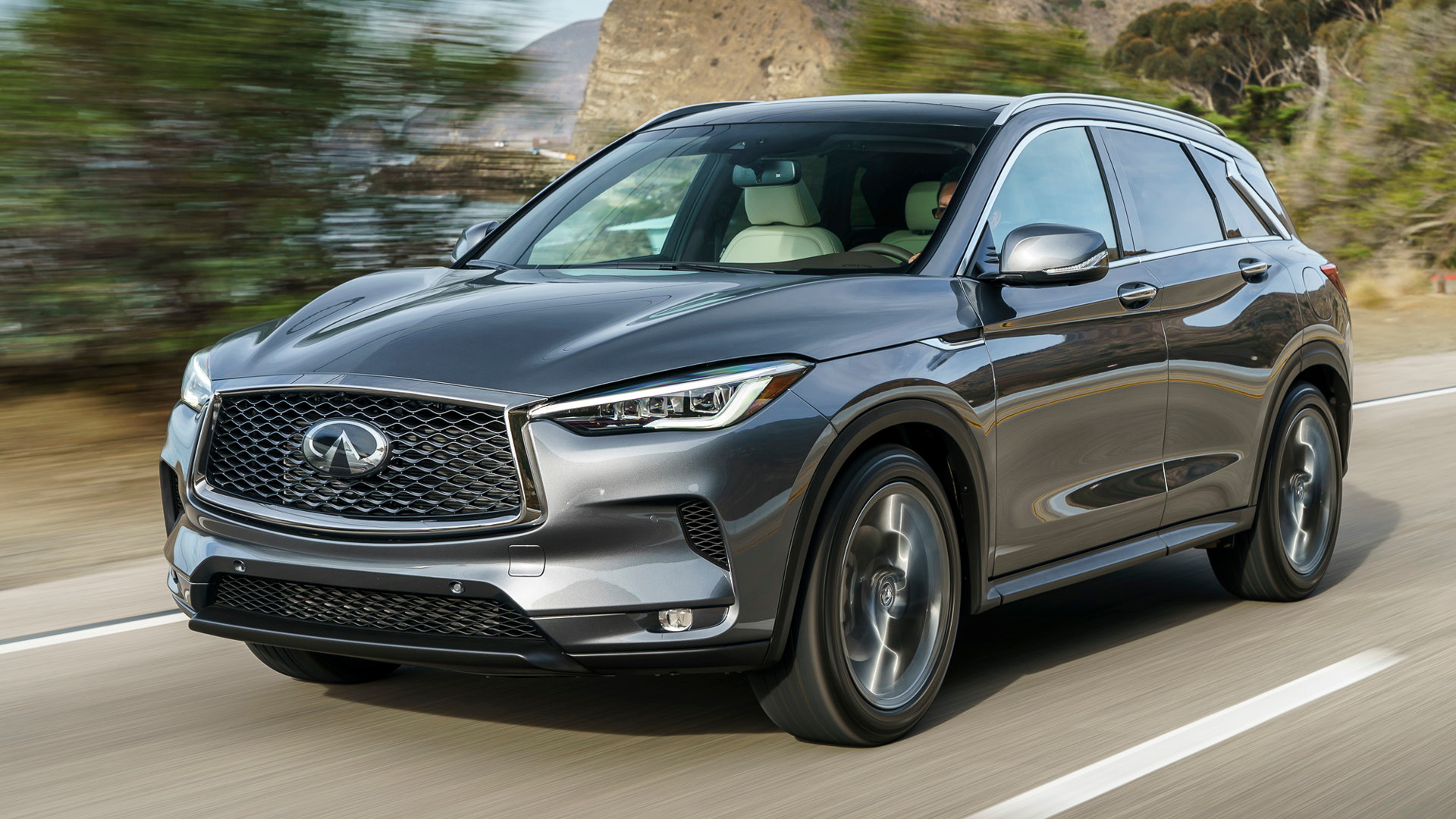 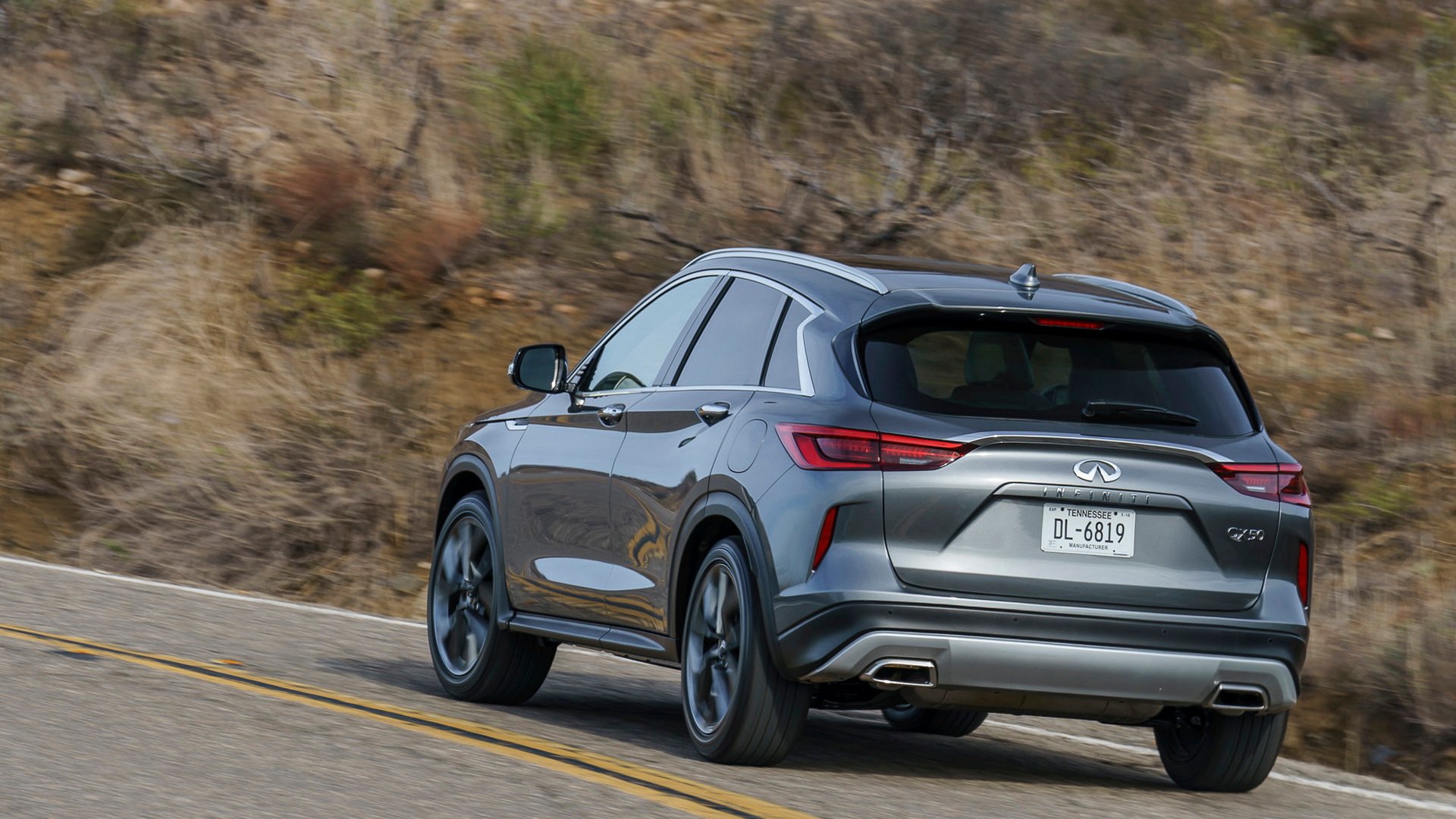 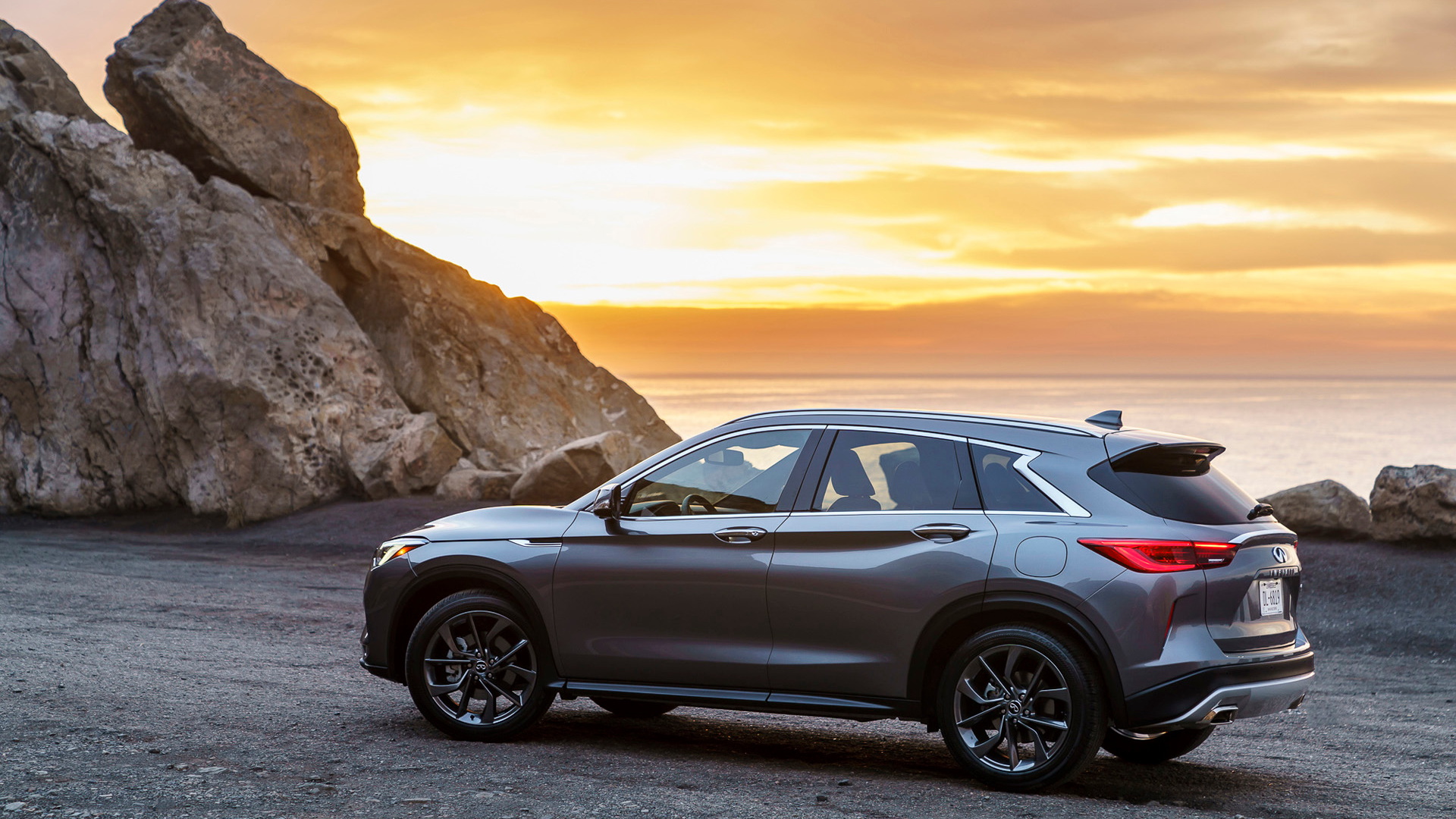 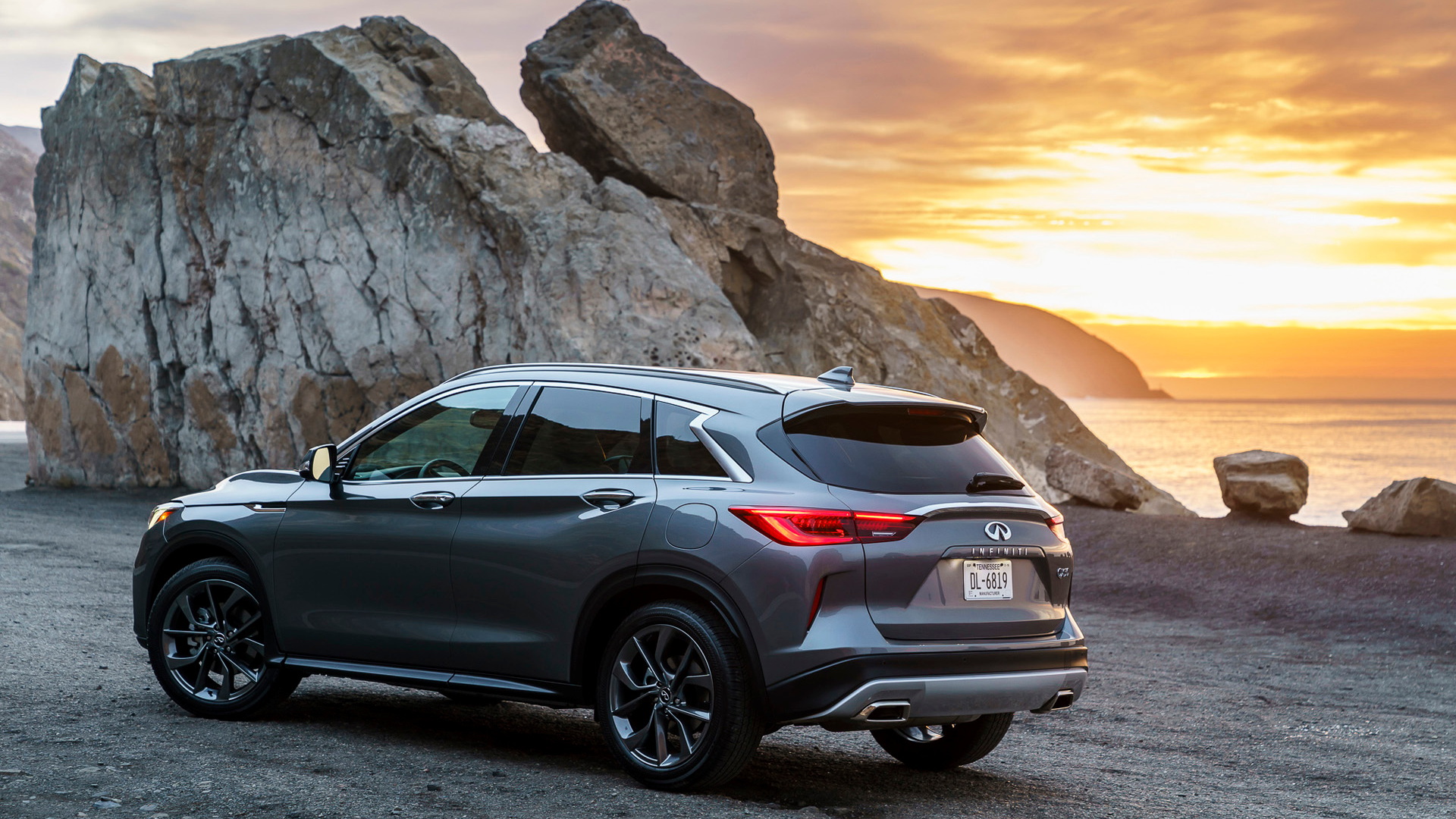 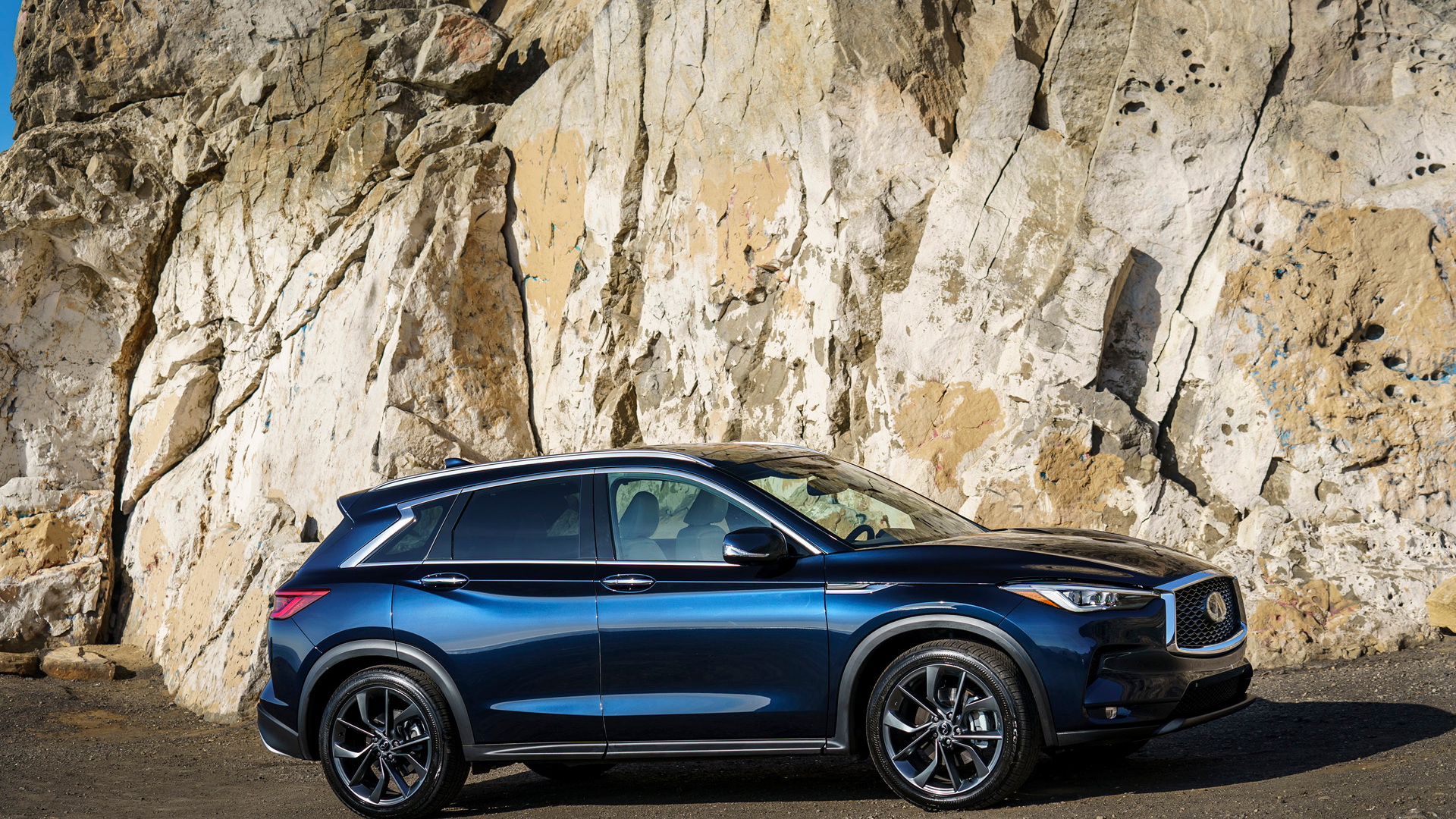 Turbocharging has mostly not lived up to its billing of being the savior of internal-combustion engine technology.

The problem is, many of them turned out not to be very efficient.

As critics of Ford’s lineup of EcoBoost turbocharged engines have said, “You can have Eco or you can have Boost. You can’t have both.”

Nissan has introduced a new and complicated technology that aims to let drivers have their cake and eat it too: the variable compression ratio 2.0-liter turbocharged 4-cylinder in the new Infiniti QX50 SUV (and now, the 2019 Nissan Altima). It is the first variable compression engine to reach full production.

The company spent 20 years developing the variable-compression-ratio technology and filed more than 300 patents on the design. Shinichi Kiga, Nissan's chief powertrain engineer told Automotive News (subscription required), that the company has known for years that the system will work mechanically, but only recently perfected the software to run it.

The problem with turbocharged engines is that the high pressure in the cylinders developed by the turbocharger can cause engine knock. To combat this, automakers have to lower the compression ratio of turbocharged engines, which makes them less efficient than they could be when the driver isn’t using much power. 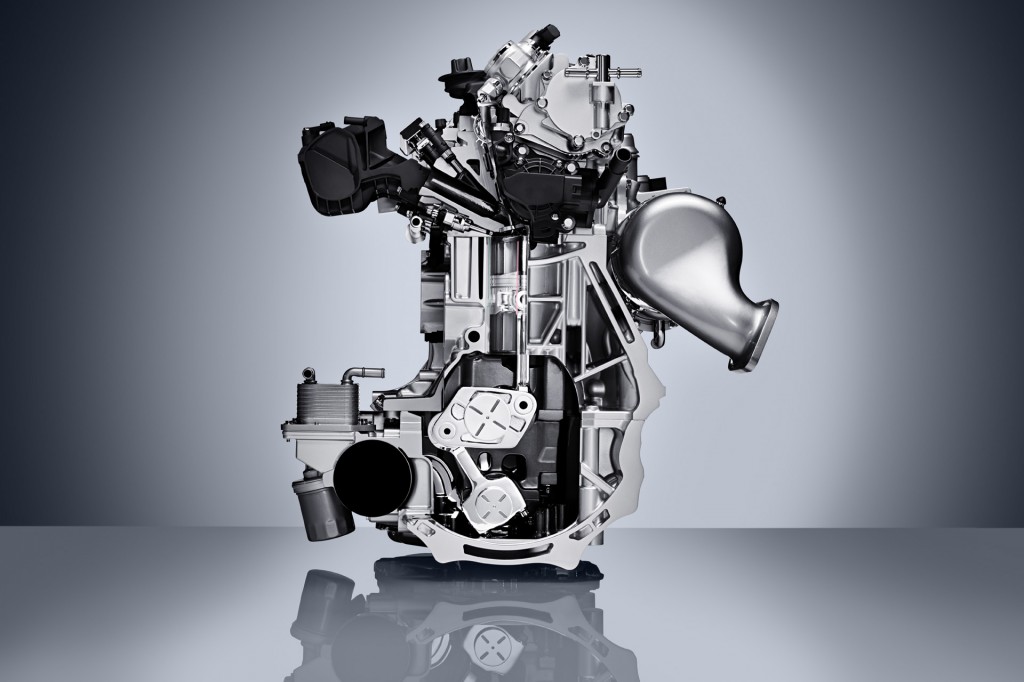 The 2.0-liter engine produces 268 horsepower and 280 pound-feet of torque, good for the category these days, but not exceptional.

Nissan claims the variable compression ratio can make the engine up to 8 percent more efficient. 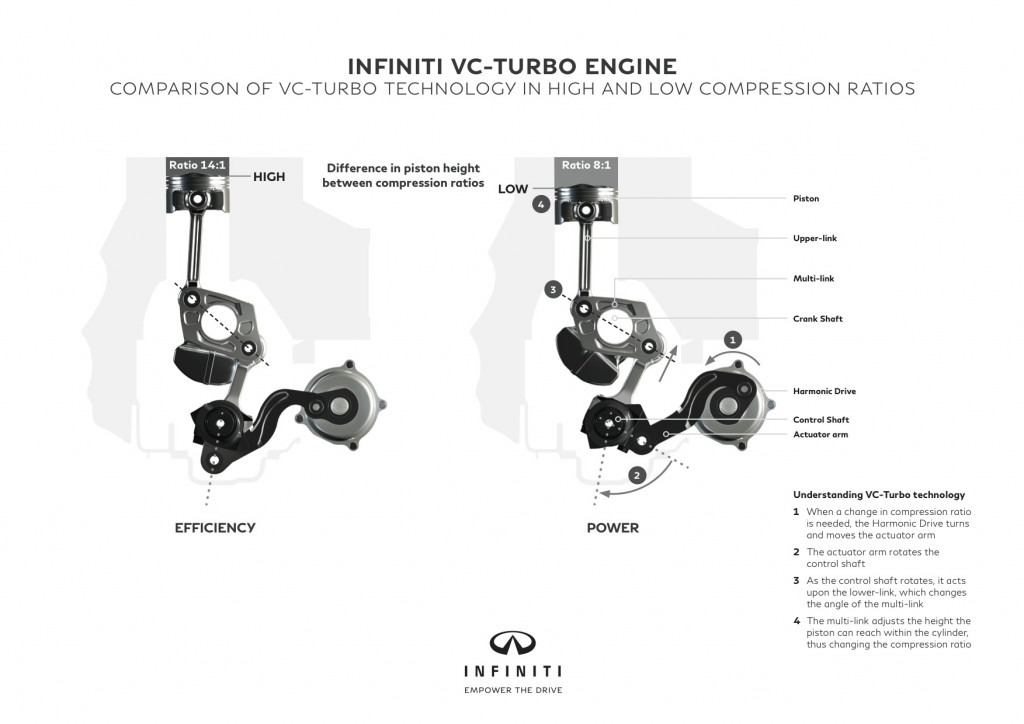 In independent computer modeling funded by Car and Driver magazine and performed by Novation Analytics, the technology can add up to a significant 2.6 mpg improvement, or about 11 percent.

On EPA tests, the Infiniti QX50 using the variable-compression turbocharged engine is rated at 24 mpg city, 30 highway, and 26 combined. That’s 2 to 3 mpg better than competitive 4-cylinder turbocharged small luxury SUVs from Audi and BMW that don't have variable compression ratios.

In independent tests, however, such as those from Car and Driver and Consumer Reports, the car hasn’t lived up to those lab numbers in the real world. In Car and Driver tests, the QX50 beats the Audi Q5 and the BMW X3 3.0i by a little less than 2 mpg overall. In highway driving, though, it lags the BMW by 4 mpg and beats the Audi by just 1 mpg.

READ THIS: How soon can all new car sales realistically be electric? Twitter poll results

In Consumer Reports testing, it falls 1 to 2 mpg behind those competitors across the board.

Even if the car isn’t quite as efficient, though, it doesn’t mean the variable compression ratio technology doesn’t work. Many other factors could be at play.

All of which begs the question whether the long-awaited variable-compression internal combustion engine is worth the investment as more buyers turn toward electric cars. Realistically, internal combustion cars will make up a significant portion of car sales, likely for at least another decade. They might as well be as efficient as possible.