Subaru released a statement confirming that workers in two of its Japanese factories falsified numbers on fuel economy and emissions tests.

The factories build the Impreza, Crosstrek, WRX and BRZ models sold in the U.S., as well as other models sold in other markets. It is unclear whether the discrepancies involve compliance with U.S. emissions standards of cars sold here. Green Car Reports reached out to Subaru of America as well as the National Highway Traffic Safety Administration for comment and clarification, but had not heard back from either organization before publication.

Japan began investigating the company last year for falsifying fuel-economy and emissions reports at its two factories in the country, and Subaru has now confirmed that final testing data was manipulated on more than 900 cars going back to 2012, according to Carscoops. In a public statement about the issue, Subaru said that the falsification likely involved more cars going back to 2002, but said that it no longer had records from the testing machines prior to 2012.

When the investigation was announced, the company's stock dropped 8 percent, according to a Reuters report. 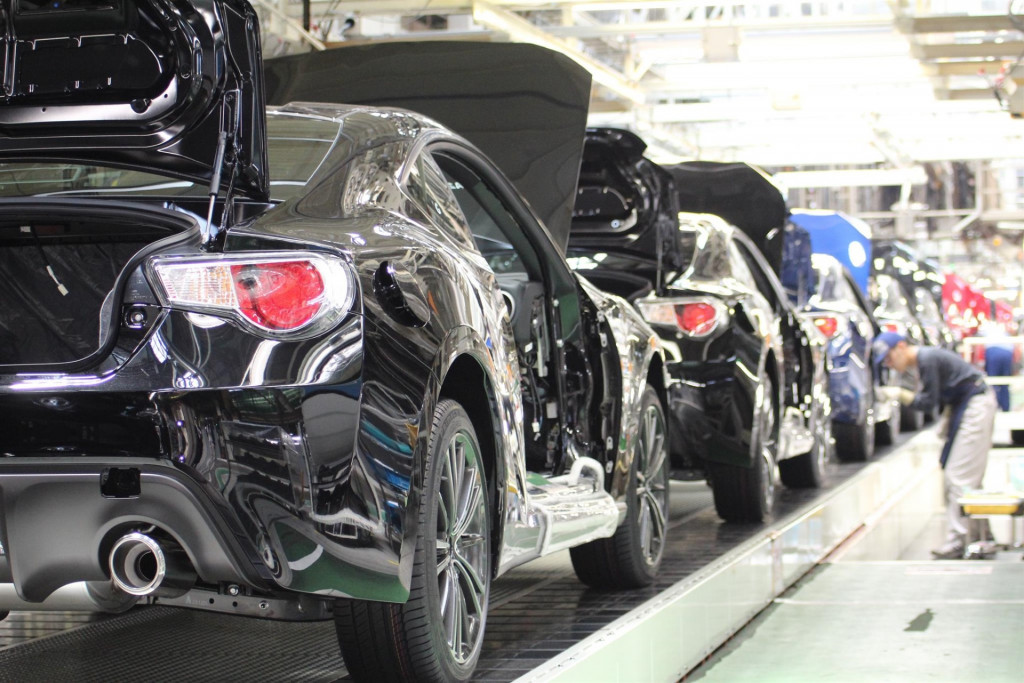 Although employees were caught falsifying numbers, Subaru says no recall will be needed, because the company's internal standards are stricter than what the government requires.

The company said its training of inspectors may have been inadequate, that senior inspectors ordered junior workers to alter the data and passed down these procedures to newer employees, and that some data was falsified to minimize variance in the tests, even when that meant lowering fuel economy results for cars that tested better than the norm.

It's not clear whether the cheating affected any U.S. models or EPA fuel-economy ratings. The problem is similar to those that affected Ford and Hyundai in 2014.