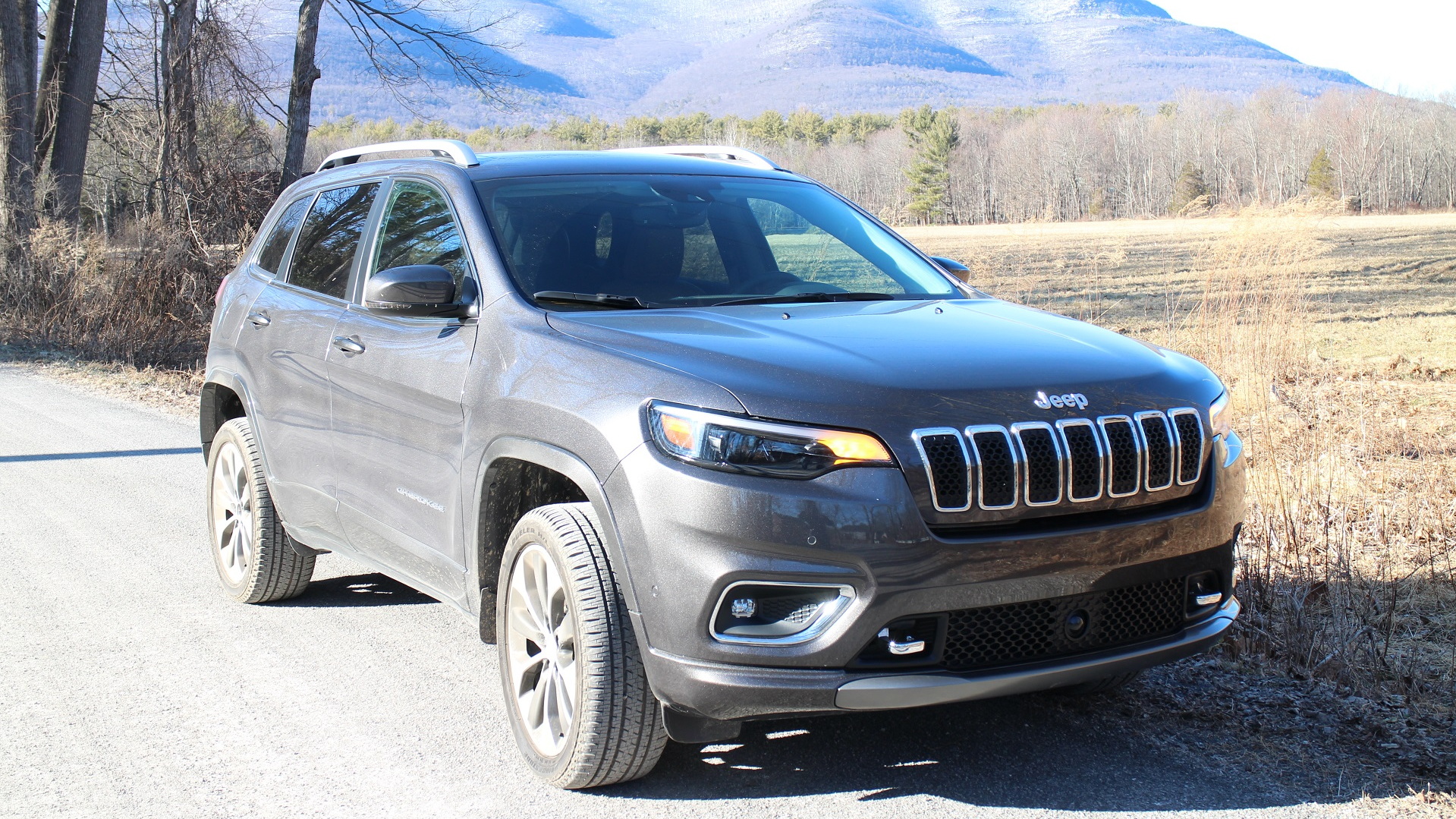 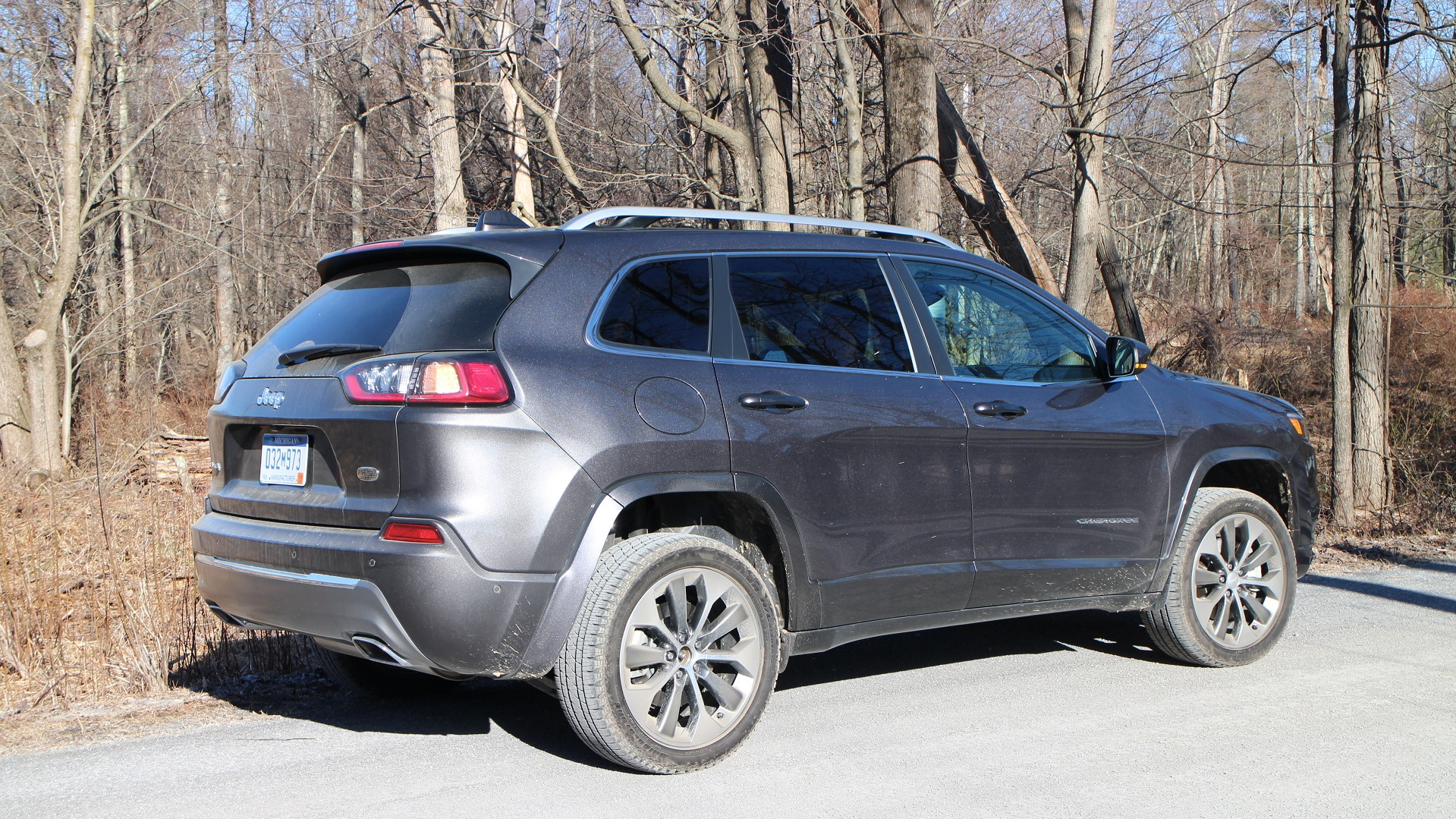 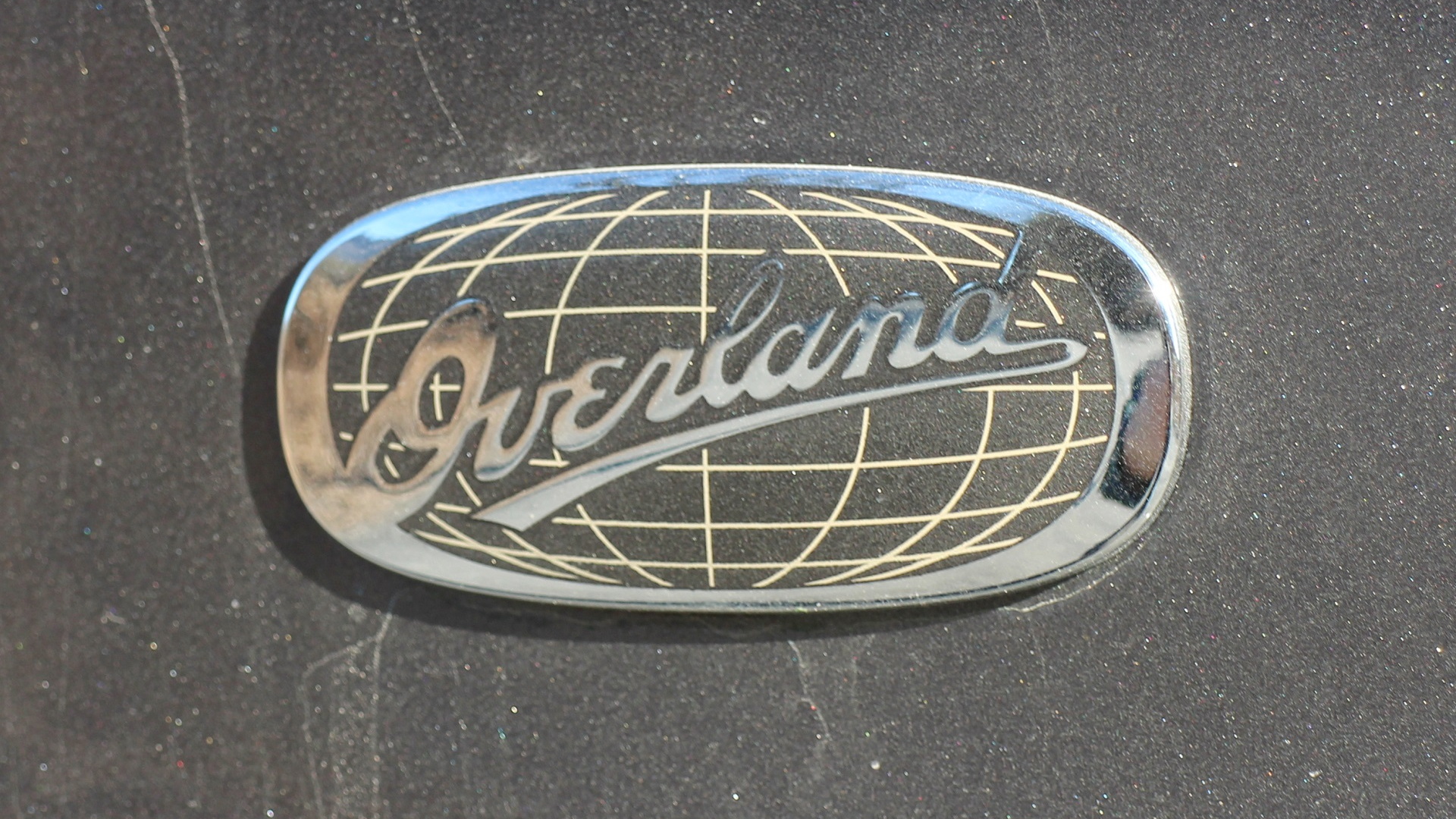 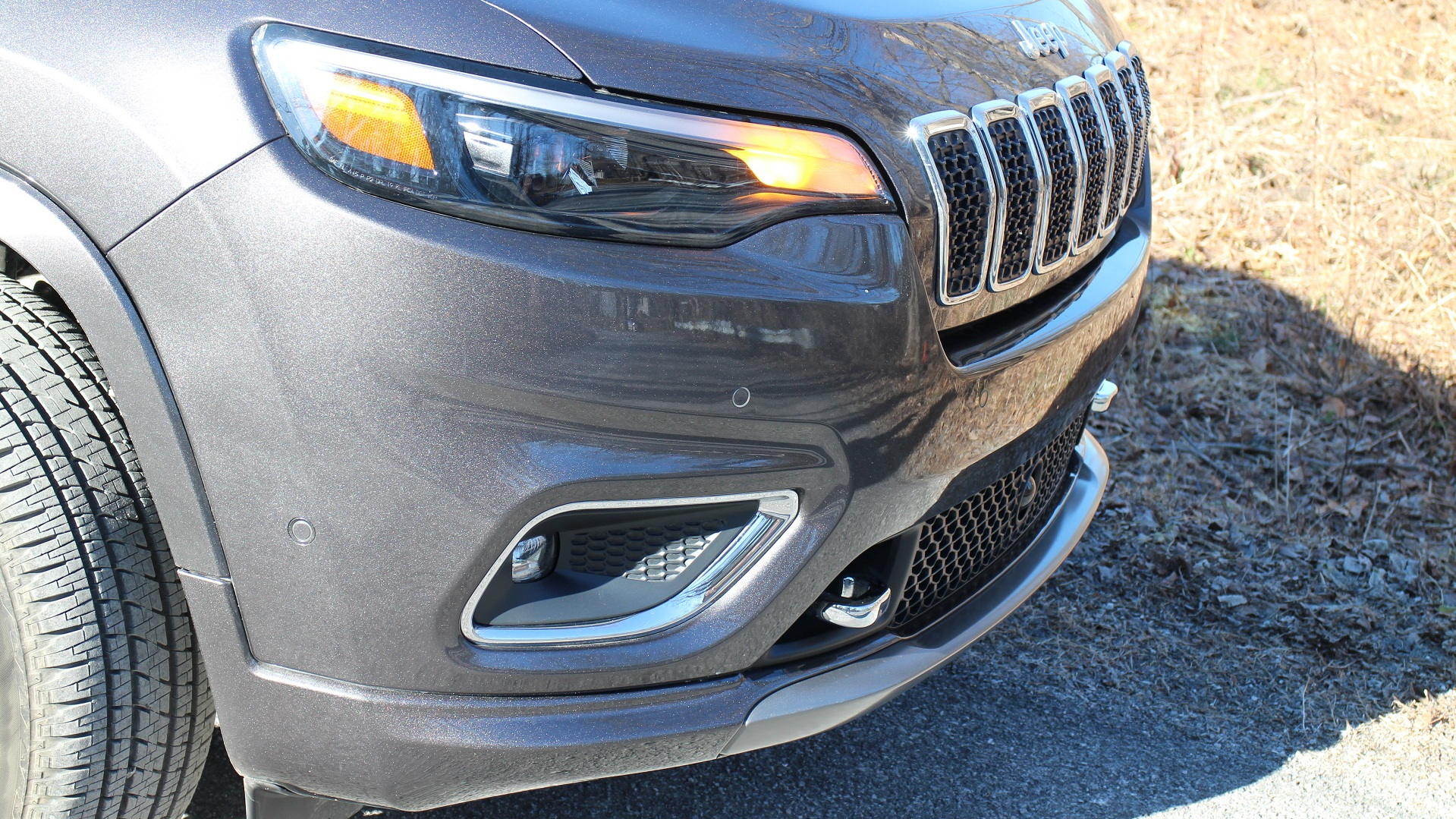 While plug-in electric cars are steadily growing in sales, they still pale in comparison to the hundreds of thousands of compact crossover utility vehicles sold each year by virtually every major carmaker.

In 2017, Toyota's most popular vehicle became the RAV4 small SUV, supplanting the Camry mid-size sedan that had occupied that slot for two decades. Toyota sold more than 400,000 RAV4s last year.

The Jeep Cherokee is that model's direct competitor, along with the Chevrolet Equinox, Ford Escape, Honda CR-V, and entries from virtually every other maker as well.

First launched as a 2014 model, the Cherokee has been updated for 2019. Its base engine has switched from a 2.4-liter inline-4 to a completely different turbocharged 2.0-liter inline-4 that puts out 270 horsepower and 265 pound-feet of torque.

Jeep lists no fewer than 10 variations of engine, transmission, and drive system on the EPA website, with ratings from 21 mpg to 26 mpg combined.

Despite driving much greener cars most of the time, we wanted to test the updated Cherokee to see whether its fuel economy had improved significantly. The answer appears to be, not really.

Our 2019 Cherokee Overland was rated at 21 mpg city, 29 mpg highway, and 24 mpg combined. Over 356 miles of our usual test route, split about two-thirds highway and one-third around-town and suburban stop-and-go, we averaged 25.4 mpg as indicated on the vehicle's in-dash display.

We last tested the Cherokee in 2014, when it was new, and then we were only able to test a high-end model, fitted not with the base 2.4-liter engine but the more powerful 271-horsepower 3.2-liter Pentastar V-6.

Our 2014 Cherokee Limited 4x4 was EPA-rated at 22 mpg combined at the time, before some tweaks to EPA calculations for the 2017 model year trimmed some ratings. Over 270 miles four years ago, we recorded 23.8 miles per gallon.

The 2019 Cherokee is older than any other compact crossover than the Ford Escape, which will soon be updated. Toyota has already unveiled its redesigned RAV4 replacement, which will enter the market later this year as a 2019 model.

So we're not surprised at the updated Jeep's relatively unimpressive real-world fuel economy. The Cherokee has always been a heavy car, and the Jeep brand  likely stands for something quite different than efficient, inexpensive transportation.

Other miscellaneous notes from our four days with the 2019 Jeep:

Our 2019 Jeep Cherokee Overland 4x4 with Active Drive II, to give its full name, did not come with a full window sticker showing its pricing and options.

It's worth noting that includes a mandatory destination fee that Fiat Chrysler vehicles quietly raised by $250, putting it well over the $1,000 mark.