The U.S. sales history of the Smart two-seat minicar started with a bang in 2008, when gasoline prices soared, and has waned since then.

A complete redesign of the little ForTwo in the 2016 model year, with the Cabrio soft-top following for 2017, didn't do much for sales.

That led parent company Daimler to make a radical decision: For the 2018 model year, all Smarts sold in North America would be electric-only.

Now that plan will apparently spread to Smarts sold in Europe as well.

On Thursday, Daimler CEO Dieter Zetsche said at the company's annual shareholder meeting that the same "changeover will take place in Europe by 2020."

It was coupled with a statement that Daimler will offer at least one electrified vehicle in every segment by 2022—though that may well mean a plug-in hybrid rather than a fully battery-electric vehicle. 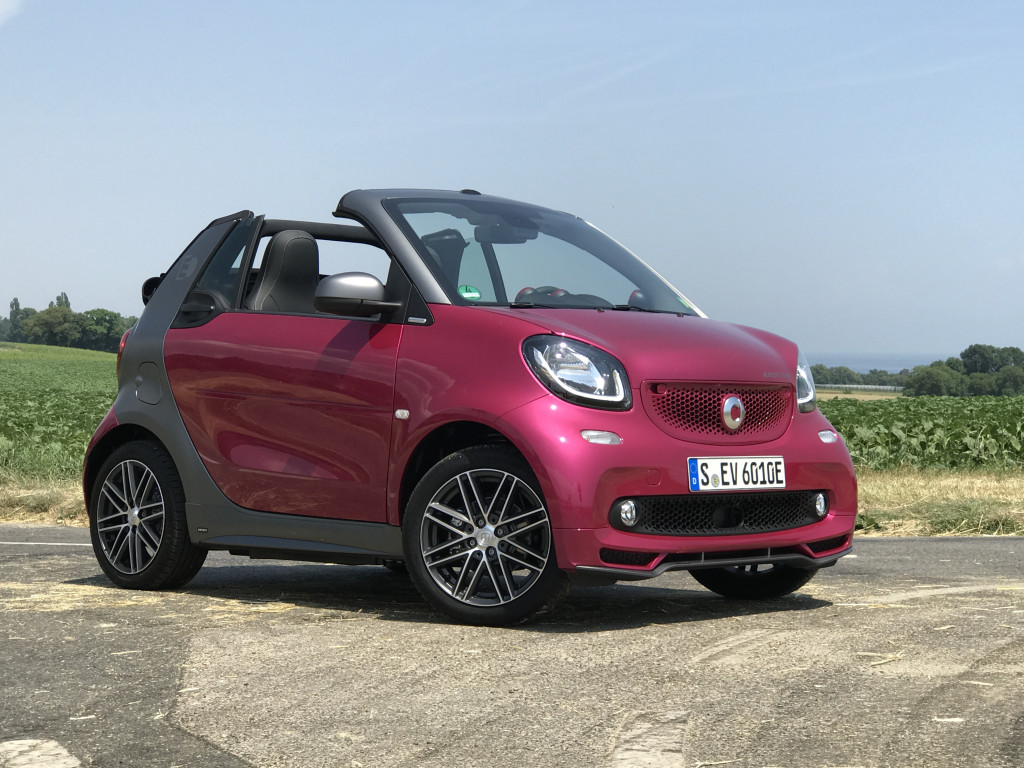 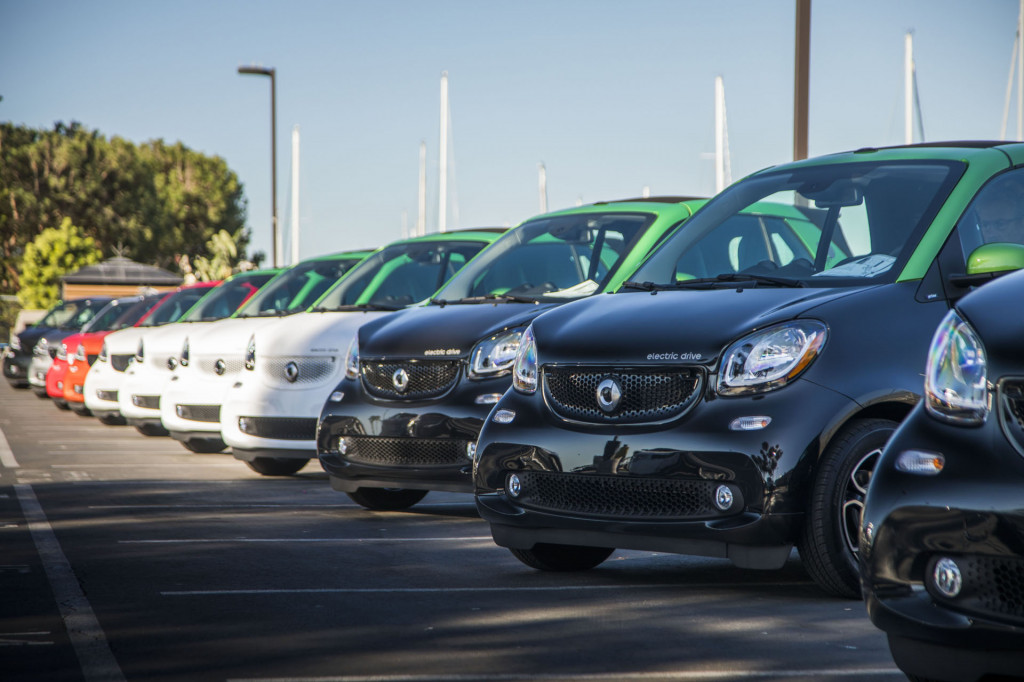 Still, making Smart into an all-electric brand would put it in the select company of Tesla, along with numerous startups that thus far haven't put their electric-vehicle designs into mass production.

The Smart lineup in Europe also has a second model beyond the ForTwo that's the sole model sold in the U.S. and Canada.

The Smart ForFour is a longer, five-door subcompact hatchback, built on underpinnings shared with the Renault Twingo—though only the Smart version offers battery power, since the Renault Zoe fills that niche for the French carmaker.

Reviewers have long considered the various electric Smart cars to be the best realization of the brand's original promise of a nippy, short-range, easy-to-park urban vehicle for crowded big cities. 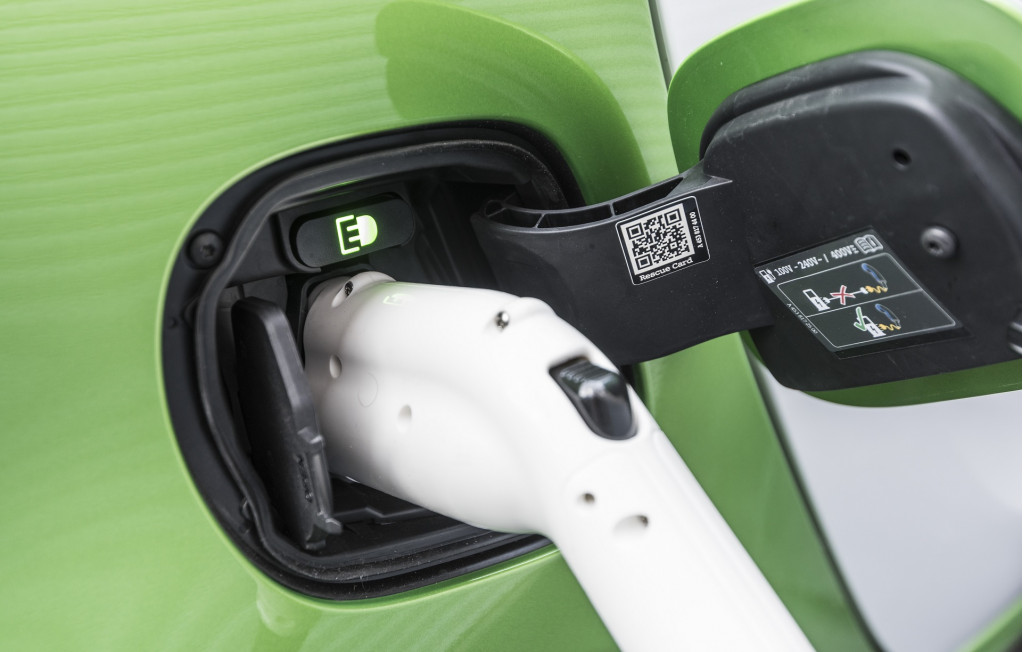 The car's urban-warrior persona is somewhat at odds with the reality of city life in the U.S. for electric cars today, with very few public charging stations offered in the densest city centers.

Smart may not be the only brand that emerges as all-electric a few years hence.

Industry rumors suggest that after the upcoming Mini E electric model is launched, a new generation of the German-owned British brand could also be headed toward all-electric status—though perhaps not until 2025 or later.