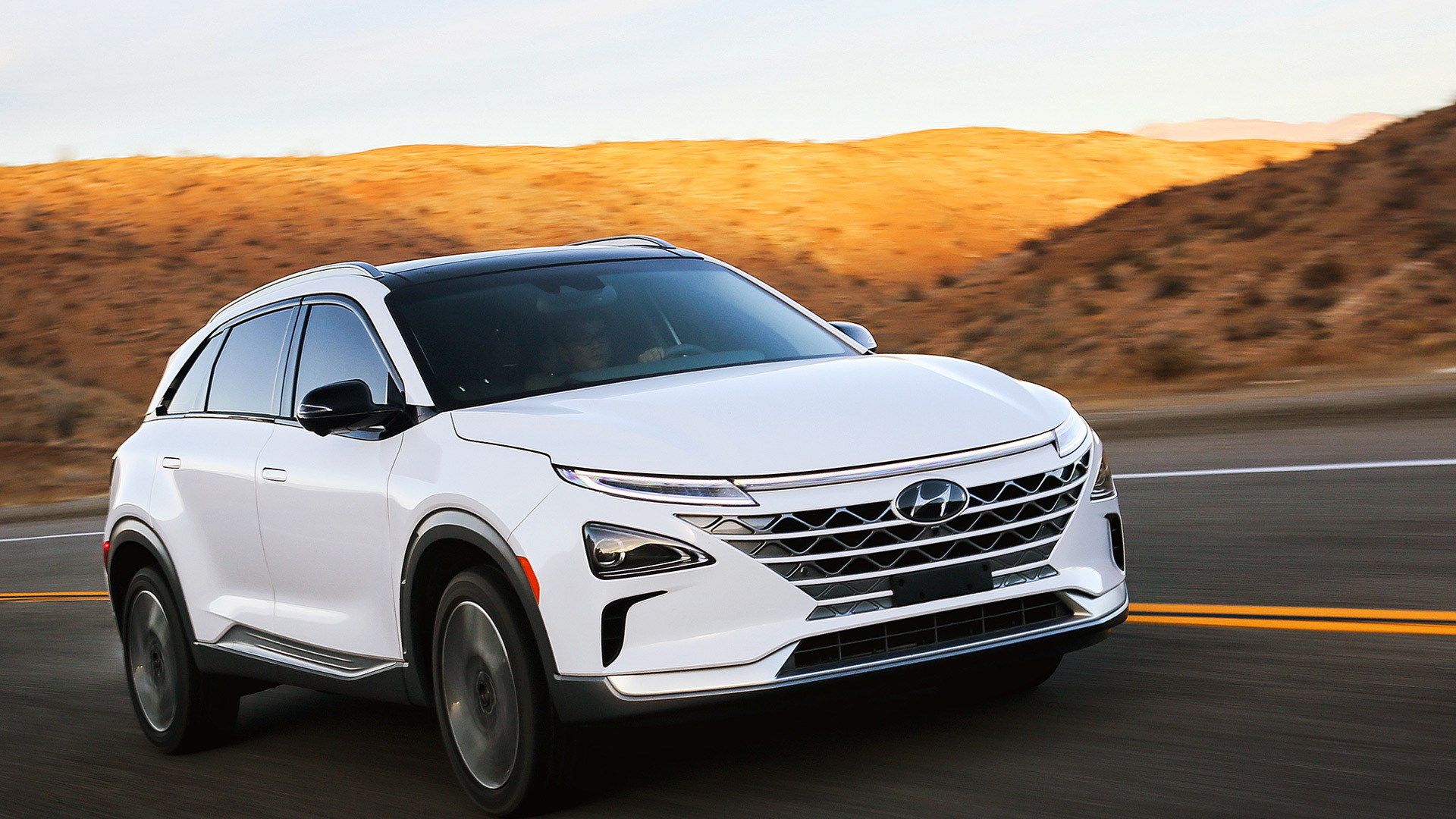 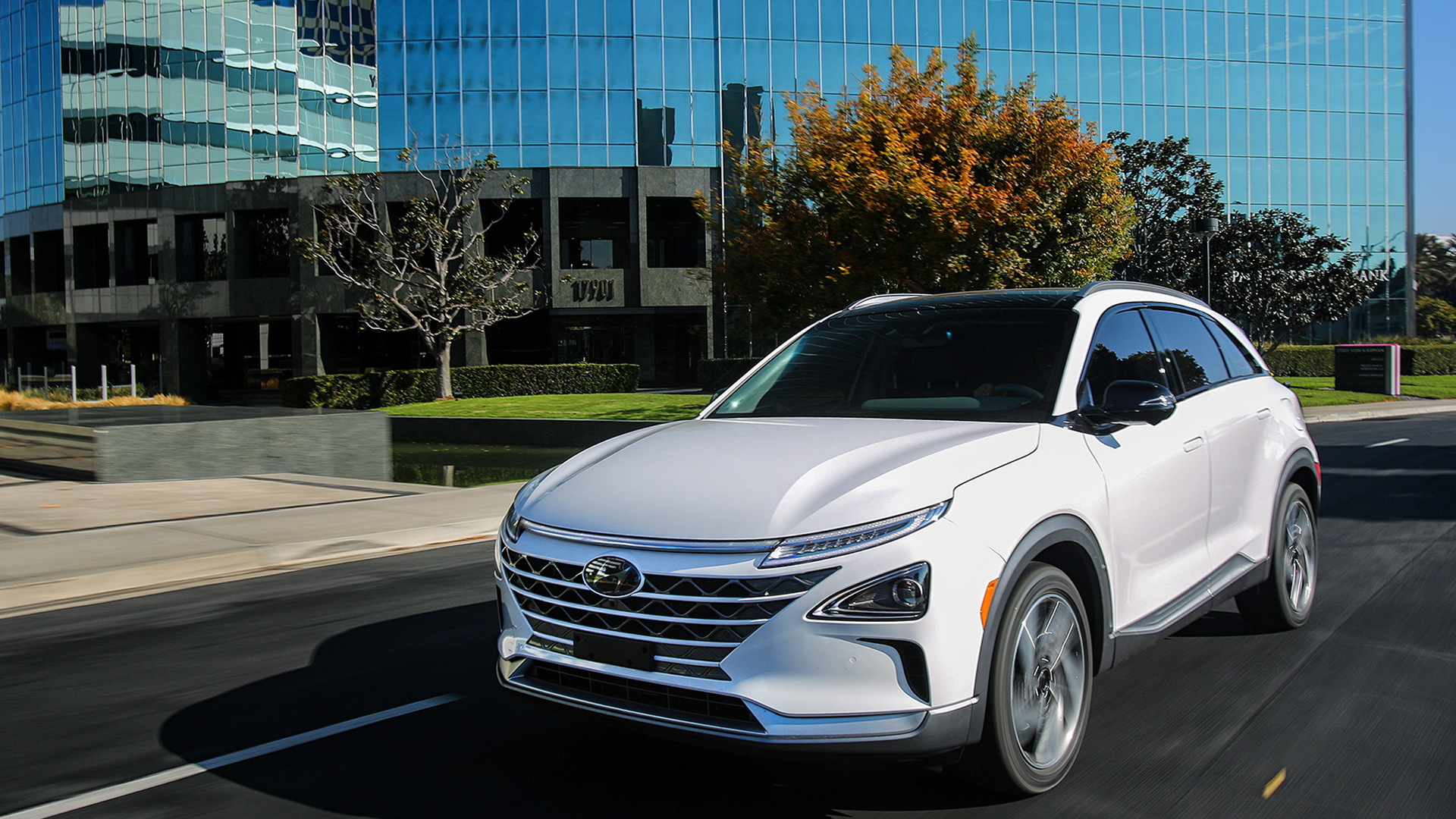 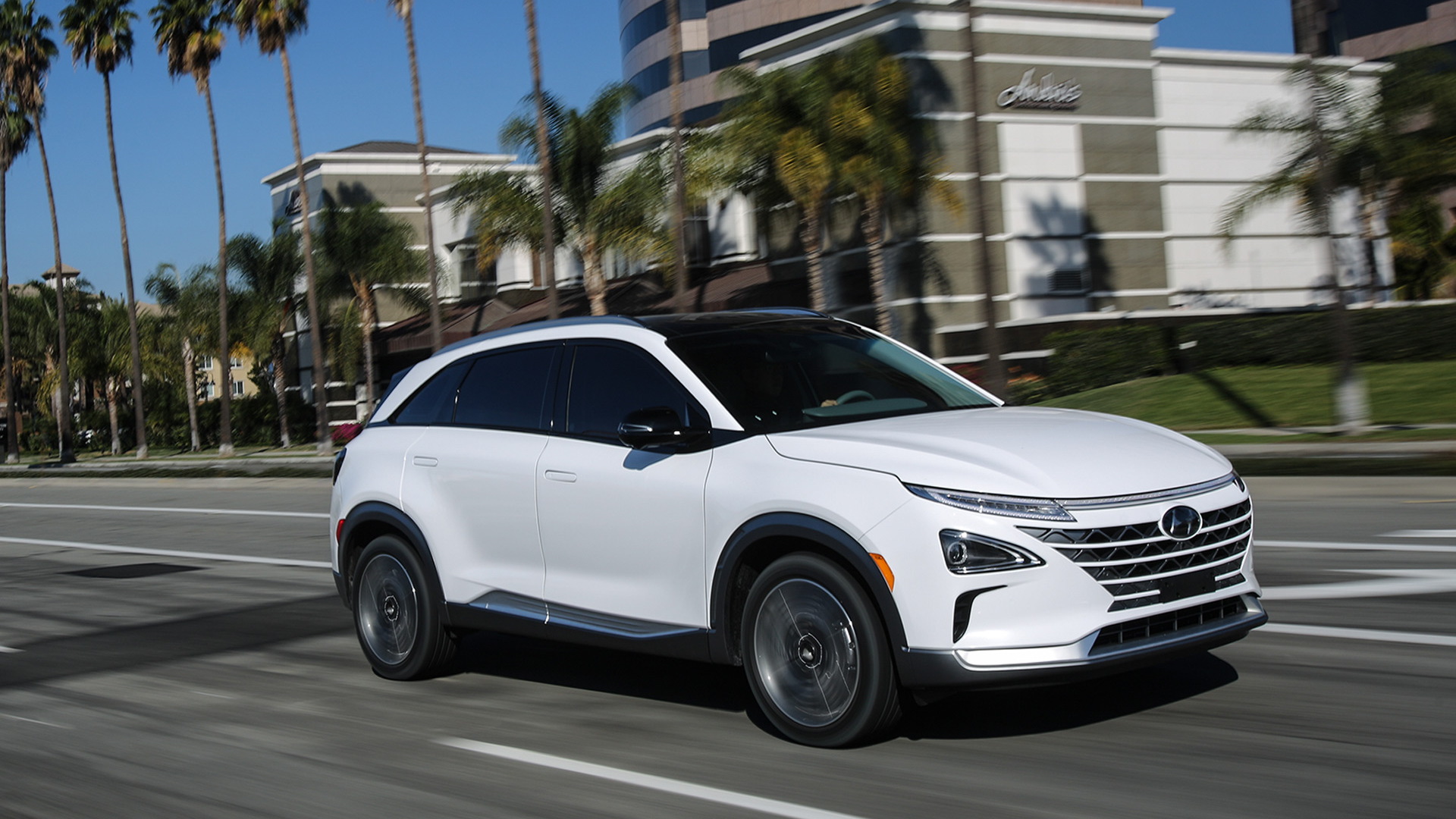 As it does in every other aspect of the auto industry, Korean carmaker Hyundai-Kia has set itself an aggressive goal and a fast pace for rollout of self-driving vehicles.

The Korean carmaker has said it would offer a vehicle capable of Level 4 autonomy—meaning a car that can operate without human input, but only for certain road types, geographic areas, or weather conditions—by 2021.

On Friday, five Hyundai prototype self-driving vehicles completed a route covering more than 100 miles without humans behind the wheel interfering with the cars' decisions and travels.

Three of those five were pre-production versions of the Hyundai Nexo SUV powered by a hydrogen fuel cell, along with a pair of conventionally powered Genesis G80 luxury sedans.

Hyundai suggests that makes its test the first time an autonomous vehicle powered by a hydrogen fuel cell has covered major distances on public roads.

The 190-kilometer (118-mile) route covered the distance from Seoul to Pyeongchang, where the Winter Olympics will be held this month. Hyundai is the vehicle sponsor for the event.

The bulk of the distance covered encompassed limited-access highways,  but travel along urban roads and through stop lights and traffic circles was part of the route as well.

The demonstration followed similar demonstrations last month over much shorter routes during the 2017 Consumer Electronics Show in Las Vegas.

Improvements over those vehicles, Hyundai said, included improvements in the system's ability to recognize and understand splits in roadways and junctions, along with more accurate recognition of surrounding vehicles.

The reason for using a hydrogen fuel-cell vehicle, Hyundai explained, was because the electric power required to process very high volumes of sensor data in real time can produce a substantial reduction in the range of a battery-electric vehicle.

That kind of communication between vehicles and infrastructure, known as V2I, is now being prototyped in numerous simulated "cities" and limited areas of public roadways in the U.S., various European countries, Japan, China, and of course South Korea.

Earlier this year, the automaker announced a formal partnership with self-driving technology company Aurora Innovation, which also has an agreement to work with Volkswagen Group on future autonomous-vehicle technology.

The production version of the Hyundai Nexo will likely go on sale next year only in California, the sole state that currently offers a few dozen hydrogen fueling stations for fuel-cell vehicles.

Its range from more than 5 kg of hydrogen compressed to 10,000 psi is quoted as 370 miles, though Hyundai acknowledged that number will be reduced if the Nexo is operating in self-driving mode.

It is powered by a motor is rated at 120 kilowatts (160 horsepower) and 291 pound-feet of torque, on the low end for a compact to mid-size crossover utility vehicle. Hyundai quotes a 0-to-60-mph acceleration time of 9.5 seconds.