Pity Energy Secretary Rick Perry, the man now running the cabinet department he couldn't remember that he wanted to eliminate altogether during a notorious 2011 presidential debate.

He has pulled off an unusual feat, by uniting lobbyists for fossil-fuel interests with their counterparts advocating for renewable energy.

Given the ascendance of fossil fuels under numerous officials appointed by President Donald Trump, it's truly remarkable to find advocates for wind and solar on the same side of any issue as those pushing oil and gas interests.

As recounted in detail by The Washington Post on Tuesday, the coalition of groups asked FERC to delay implementation of the rule because the department had not provided the traditional comment period for interested parties to weigh in.

Lobbyists for nuclear and coal interests, however, did not join the coalition. Their industries are the primary beneficiaries of the proposed changes.

On Friday, the Department of Energy issued sweeping new rules to help both nuclear and coal plants that are struggling economically in an age of increasingly cheap natural gas and the falling costs of wind and utility-scale solar energy.

Those regulations would have redefined the way coal and nuclear plants are paid for the electricity they generate, tiling the rules away from renewable energy and natural gas.

In essence, the new rules would designate coal and nuclear powerplants as more reliable for providing baseload power. The utilities that own and operate them would be allowed to recapture more of their costs from ratepayers than they could for other forms of generation.

The department would also guarantee $3.7 billion in loans to a trio of utilities attempting to finish two nuclear reactors in Georgia. The DoE has already provided $8.3 billion to the project, though analysts suggest the additional funds may not suffice to get the troubled project up and running.

The Post notes, by the way, that President Trump's 2018 budget would abolish that loan-guarantee program entirely. 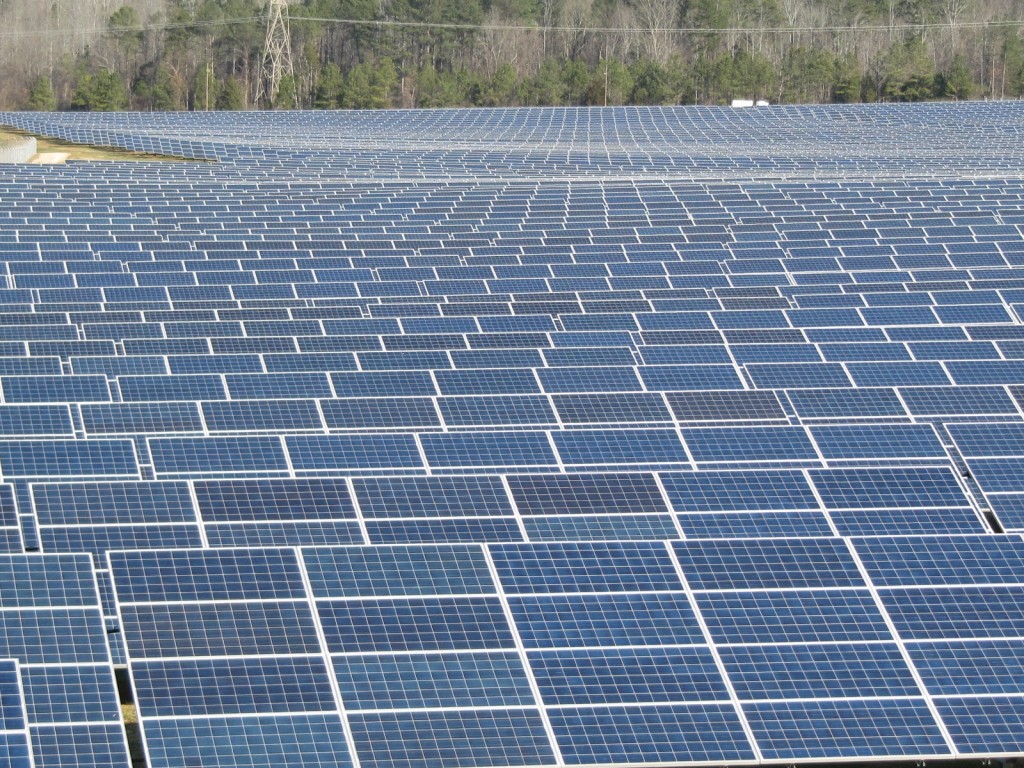 Critics suggest that the loan guarantees run a strong risk of not being repaid, similar to DoE loans to the failed solar-panel maker Solyndra that became an issue in the 2012 presidential election.

Supporters of the program note that Congress anticipated a failure rate when it created the program in 2008, and overall the loans have performed better and with fewer losses than expected.

The rules proposed by Perry provide only 45 days for notice and comment, against the more usual three months or more generally afforded to major federal regulations with the power to reshape entire industries.

Following the 45 days of comment, the rules are to be finalized by the department in just 15 days more.

FERC is a nominally independent federal agency, and it is not required to approve Perry's rule changes.

However, the new chairman appointed by Trump, Neil Chatterjee, has supported the idea of greater compensation for "baseload" power providers, specifically citing coal and nuclear in his comments.

Two of the three FERC commissioners have been appointed by Trump as well, leading advocates for renewable power to suspect the fix may be in.

Earlier this year, however, a U.S. Senate budget panel rejected a White House call to defund clean energy and boosted DoE funding in that area instead.

Comment periods have proven a challenge for more than one agency under Trump: It took more than two weeks for the EPA to open public comments on its proposal to revisit limits on vehicular carbon emissions adopted by the Obama Administration.